Last week in the Biology Dissections and Practicals ECA, students were investigating learned responses in invertebrates.

They were looking into habituation, which is when an organism reduces an innate response to a frequently repeated stimulus.

Students were finding out if they could habituate snails to a simple response.

They touched the snail with a cotton bud to make it withdraw its eyestalks, then timed how long it took for the snails to fully emerge, with eyestalks fully extended. They repeated this action 10 times to see the effect on emergence time.

Students found that emergence time decreased with the number of touches, meaning that the snails became habituated to the stimulus. Some even stopped responding to the cotton bud touch at all! 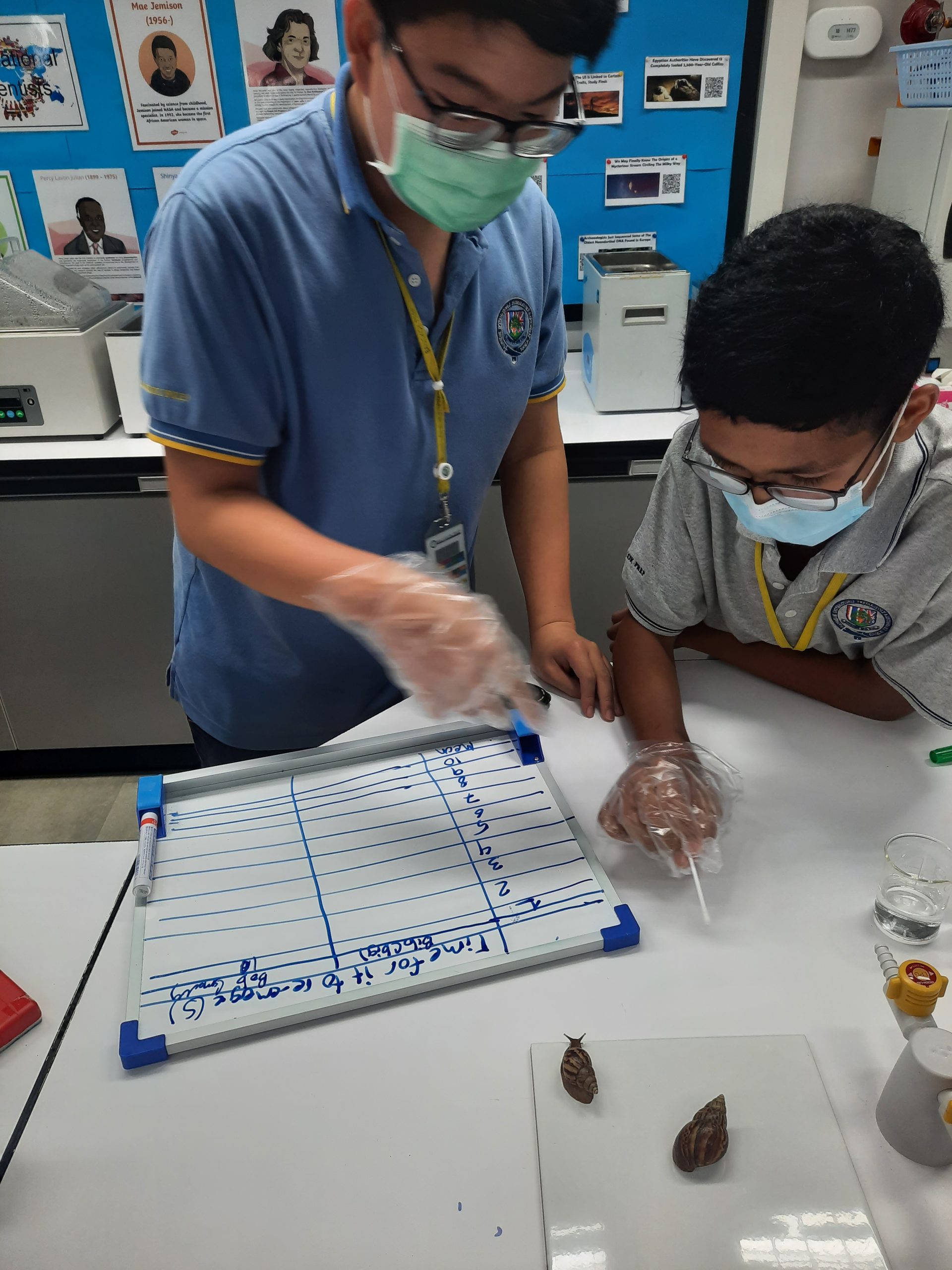 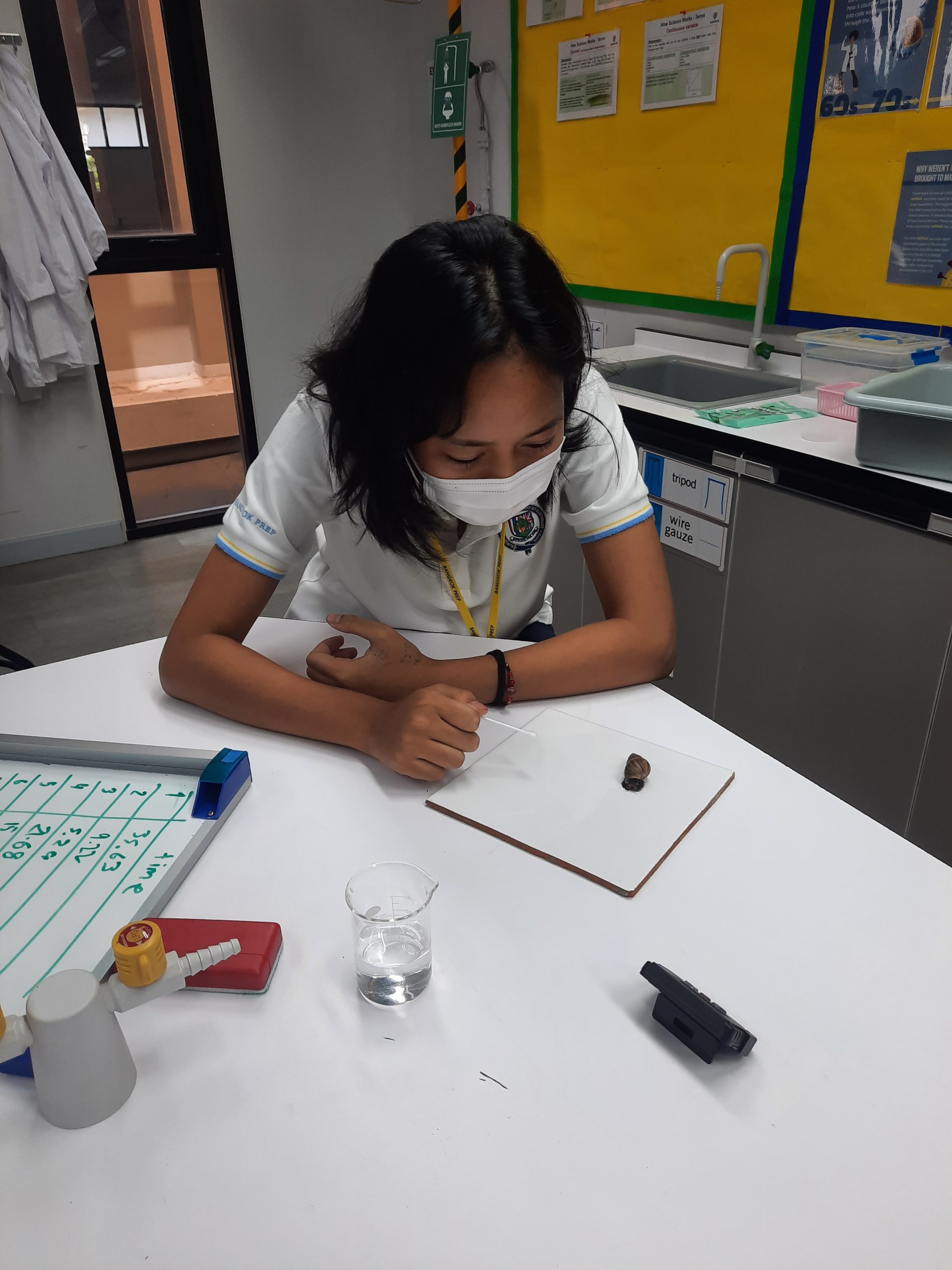 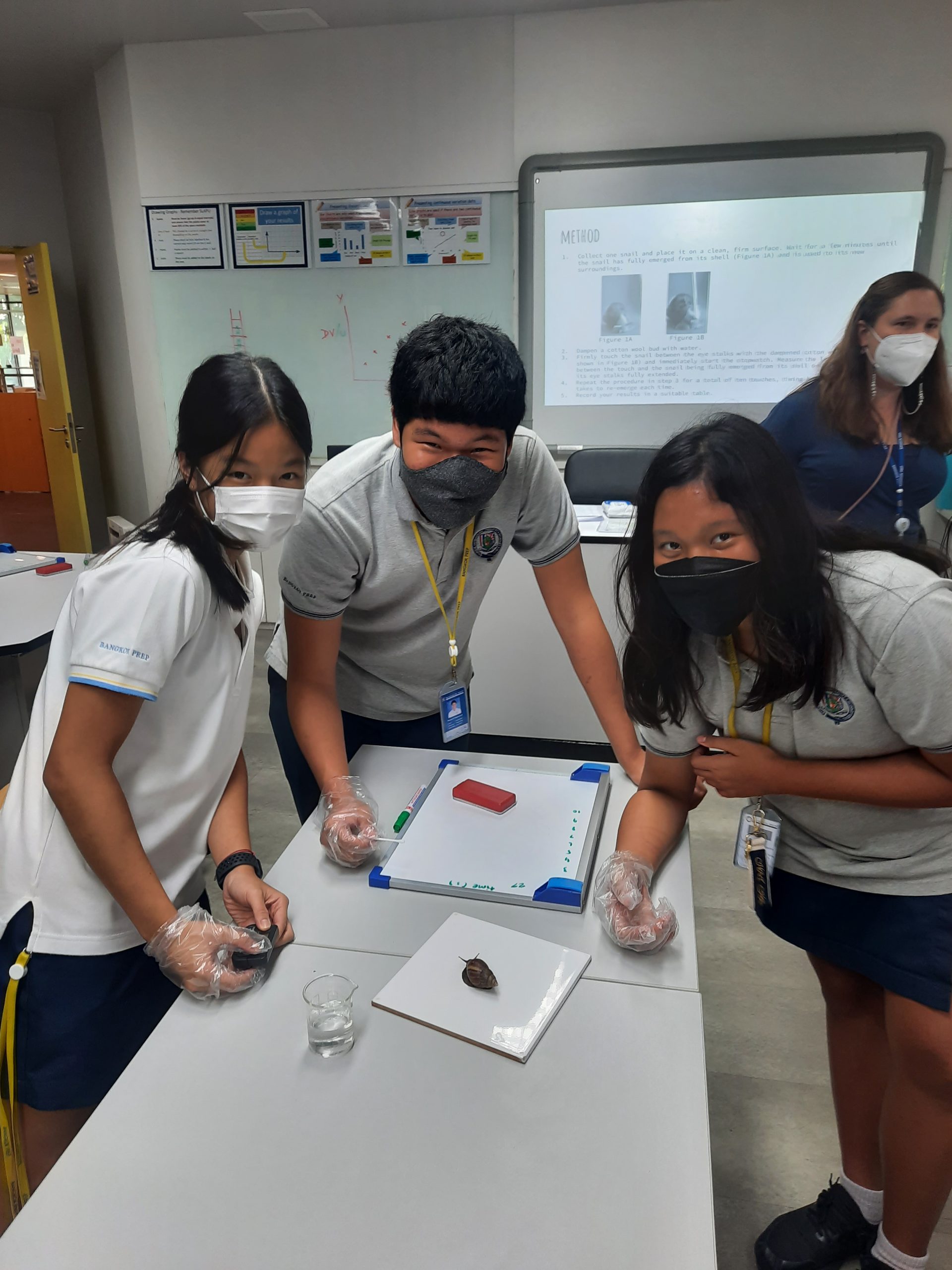 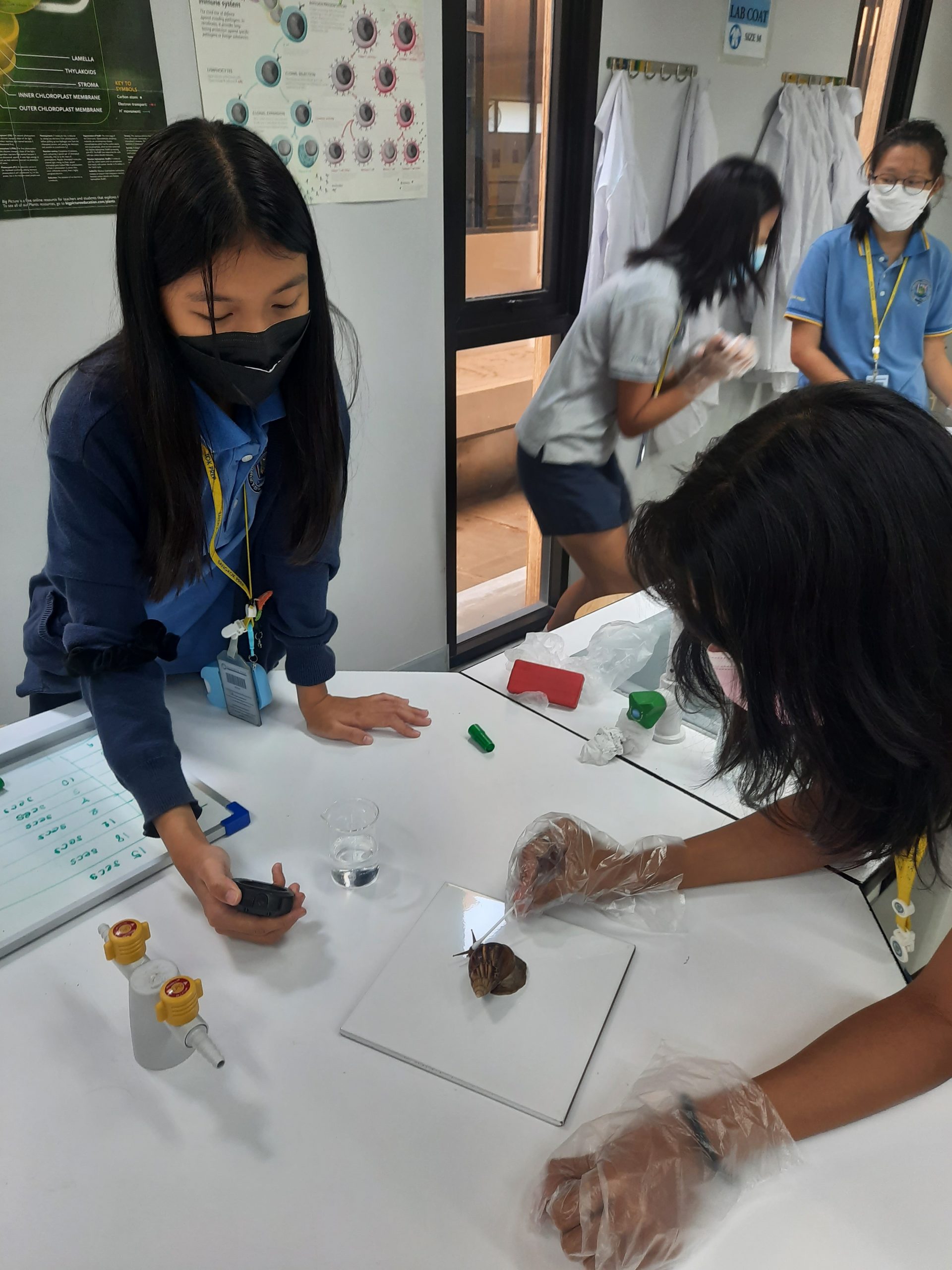 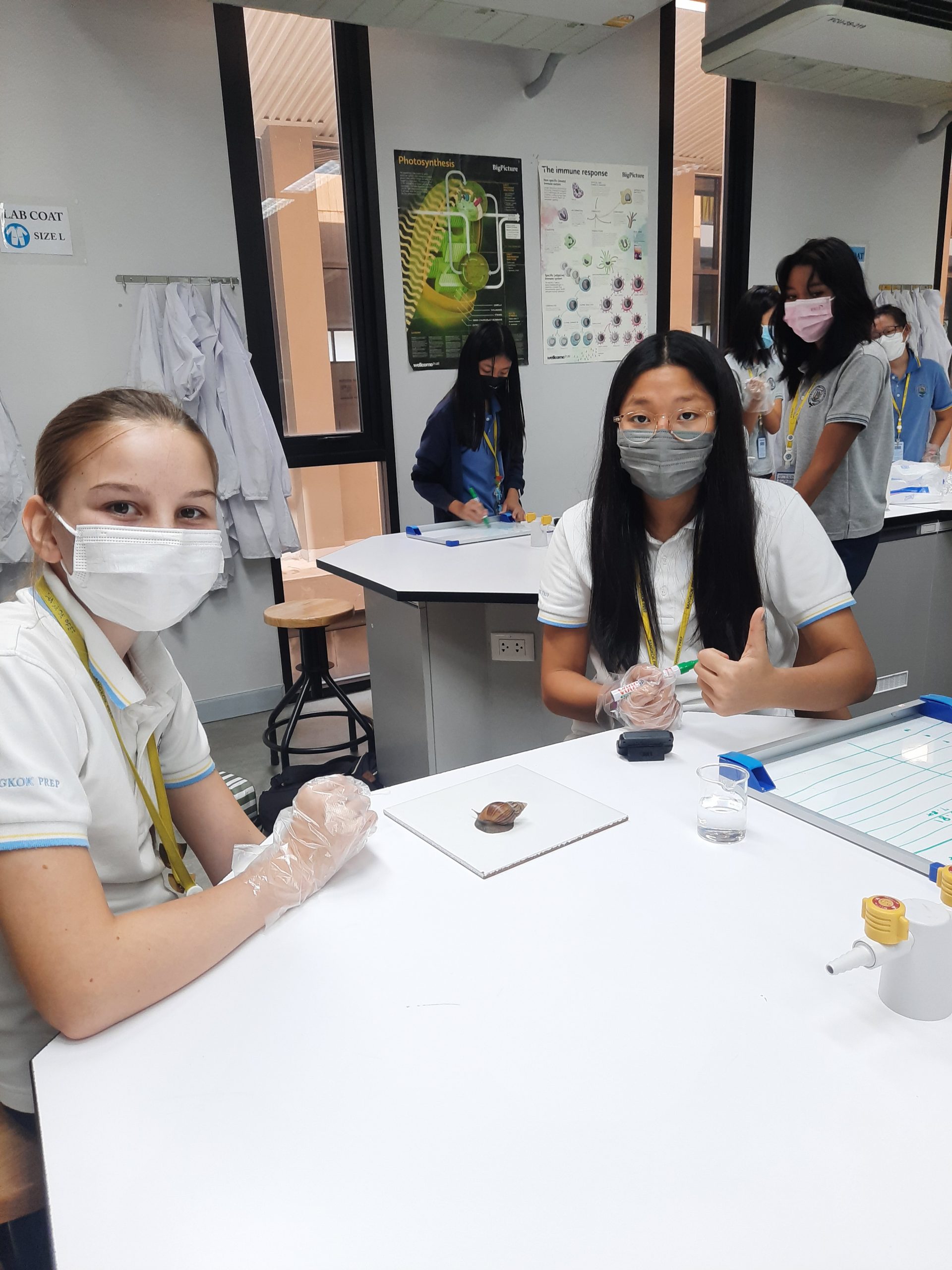 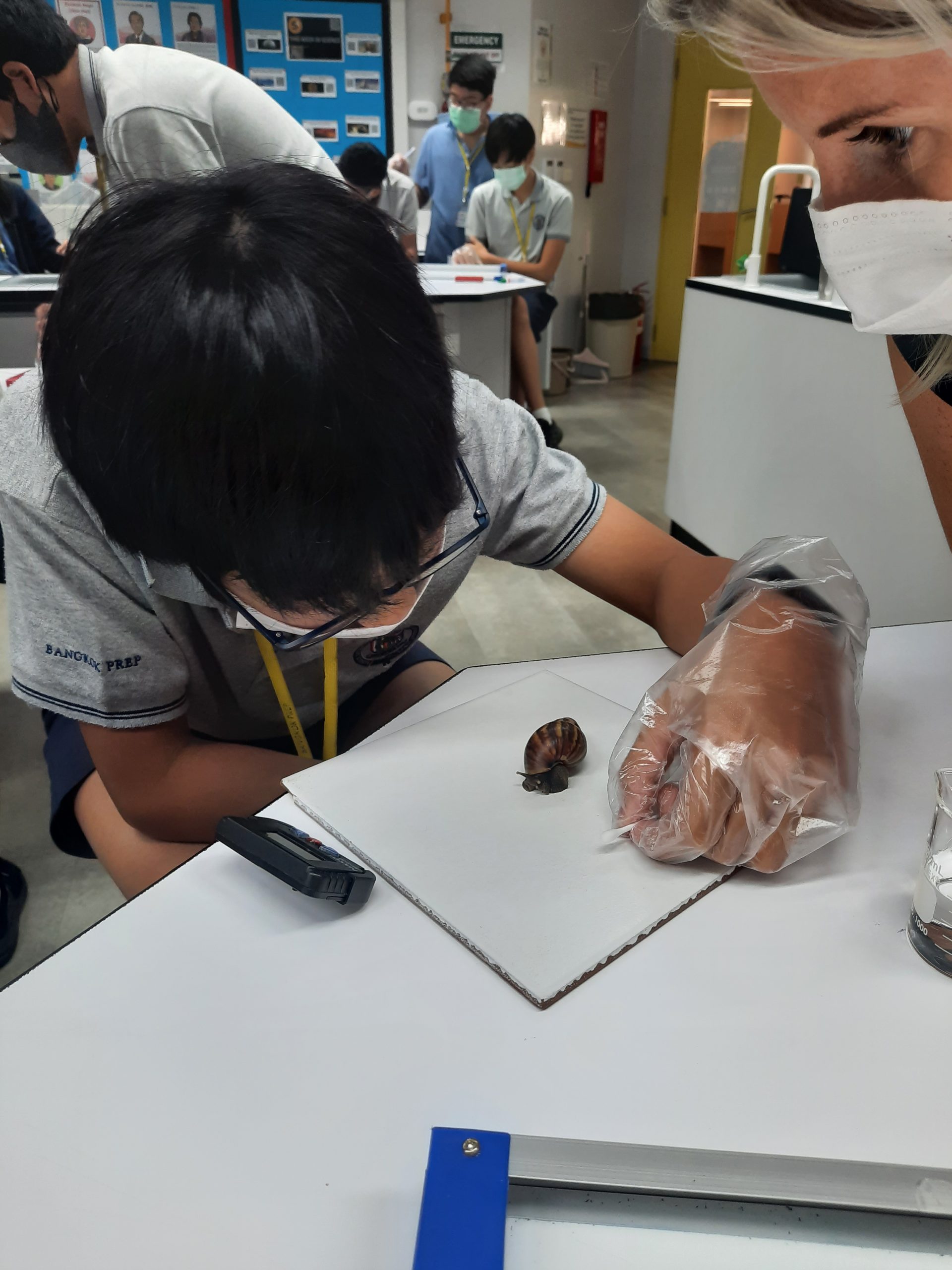 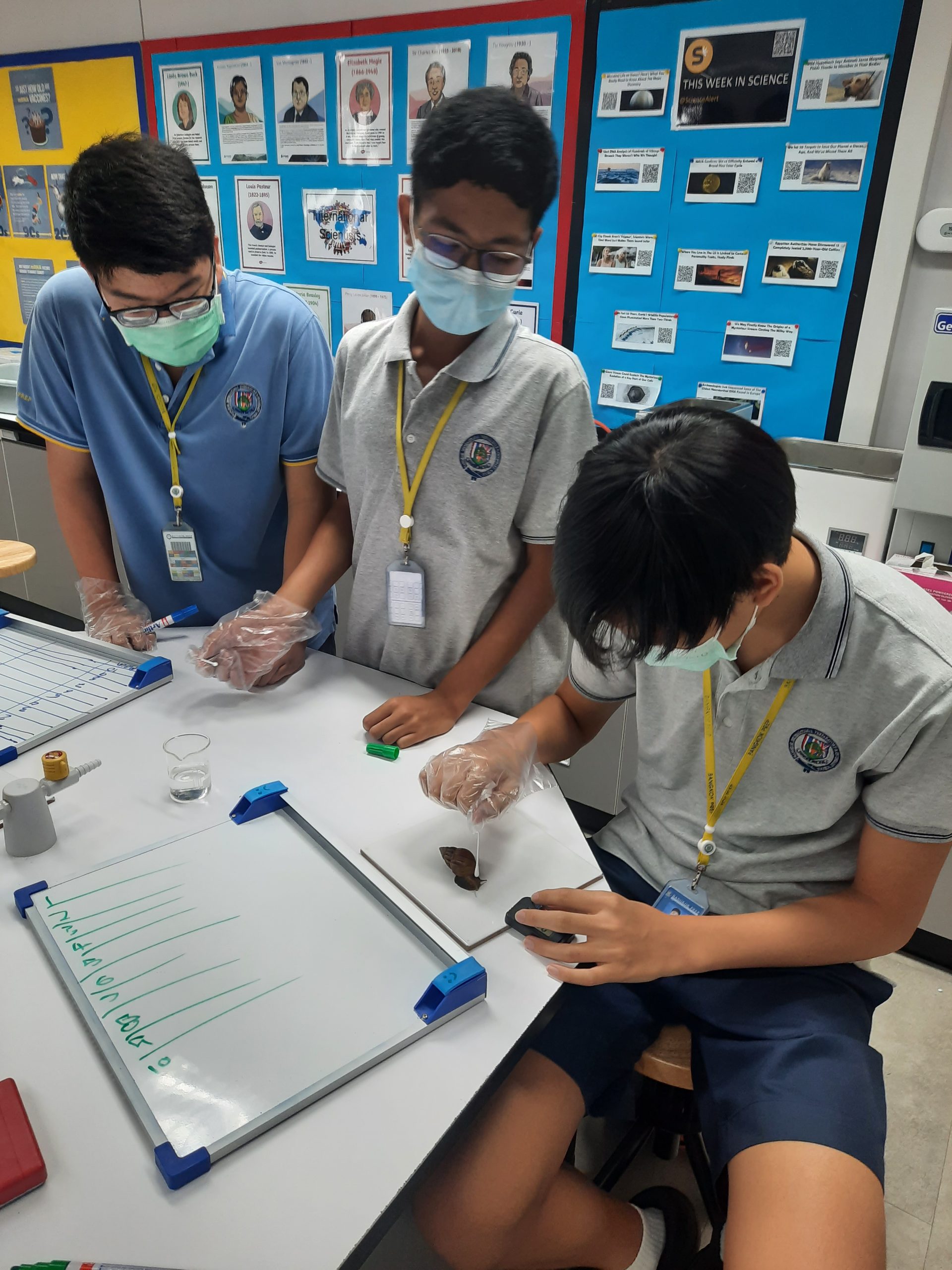