Bangkok Prep was excited to host its first swimming competition of the year with a new event called the Bulldog Cup!! 9 teams visited our fantastic 50m swimming pool facilities with over 200 swimmers competing. Bangkok Prep had a huge turnout with 58 swimmers competing in our glorious pool. Ages ranging from 9 to 17 year olds raced in a total of 10 different events.

Our Primary swimmers mainly train in a 25m pool but were well prepared for the challenges of racing in our 50m home pool. Coach Lloyd quoted ‘The hard work and commitment at training is definitely paying off with so many PB’s and some emerging stars of the future’.

Matt J from Primary was at his very best winning his age group and attaining 1st place in every Individual event he entered thus collecting a maximum points of 80. Other outstanding efforts were Ryan, Owen and Beetle achieving 4 PB’s from 4 Individual races. Other special mentions go to Lio and Liu, Seojin, Best, Ritika, Sevda, Pam and Aryana, Bam and Anna who represented BKK Primary with great sportsmanship and unified team spirit who did themselves and their school proud. .

We saw some FAST SWIMMING from our secondary athletes too with many claiming p.bs and podium finishes. Particular mention to Lisa K, Pearn, Elizabeth, Egor and Angelina for being awarded top performers in their age category! Bangkok Prep took home over 2,000 points during the day and came overall Champions winning the ‘Bulldog Cup’ trophy. Our very own Director of Sport Mr. Michael McFarlane quoted ‘It was amazing to see the place buzzing with competitors, staff, parents and supporters; an atmosphere where the swimmers thrived, swam fast and made memories. Thank you to the whole community and also our excellent sponsors’.

Bangkok Prep’s Head of Aquatics – Coach Ollie said ‘The overall performances of our swimmers has increasingly improved over the past 12 months and we are seeing great achievements. Some from our youngsters who have only been racing for a short period of time. We had great support from our team and school which will undoubtedly provide us with the platform to perform even better next time’.

We would like to thank our support team; parents, swimmers, coaches, helpers and sponsors for a fantastic day of racing! 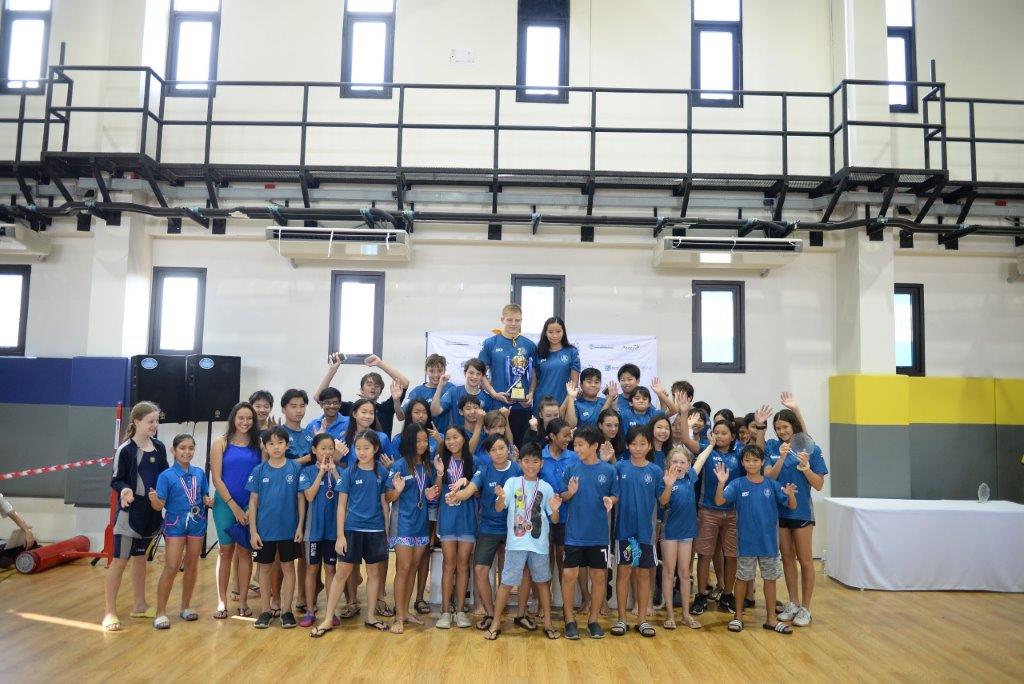 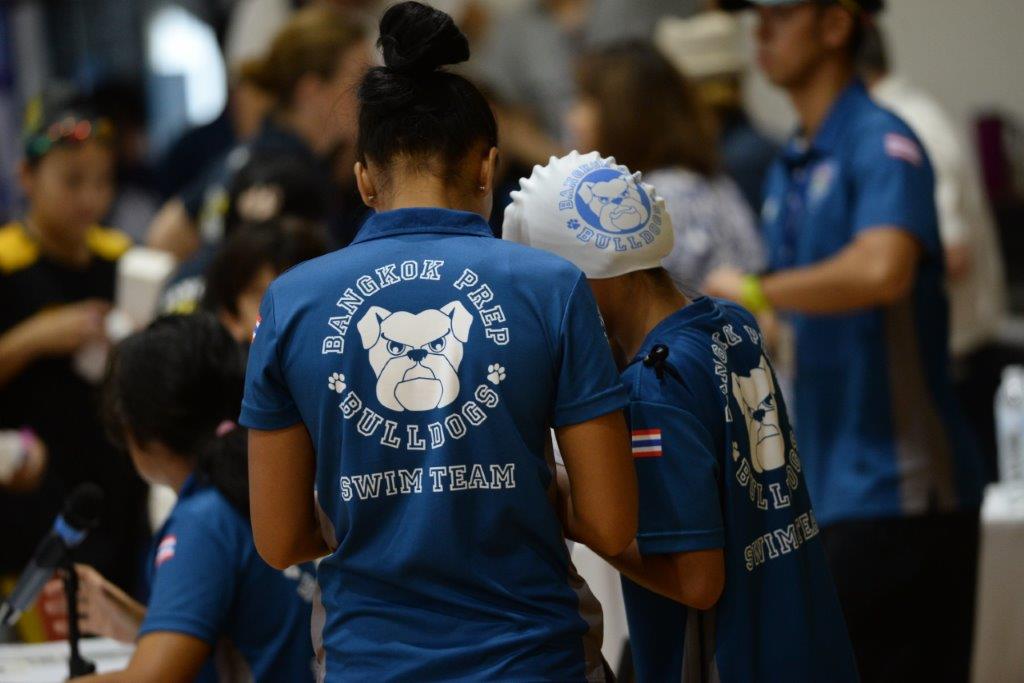 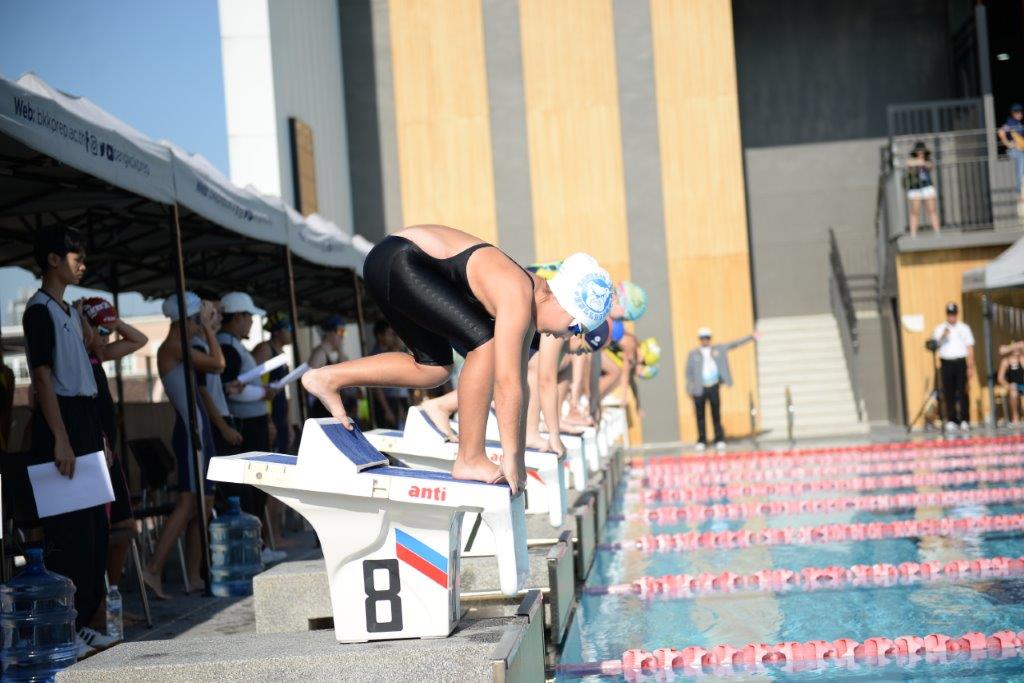 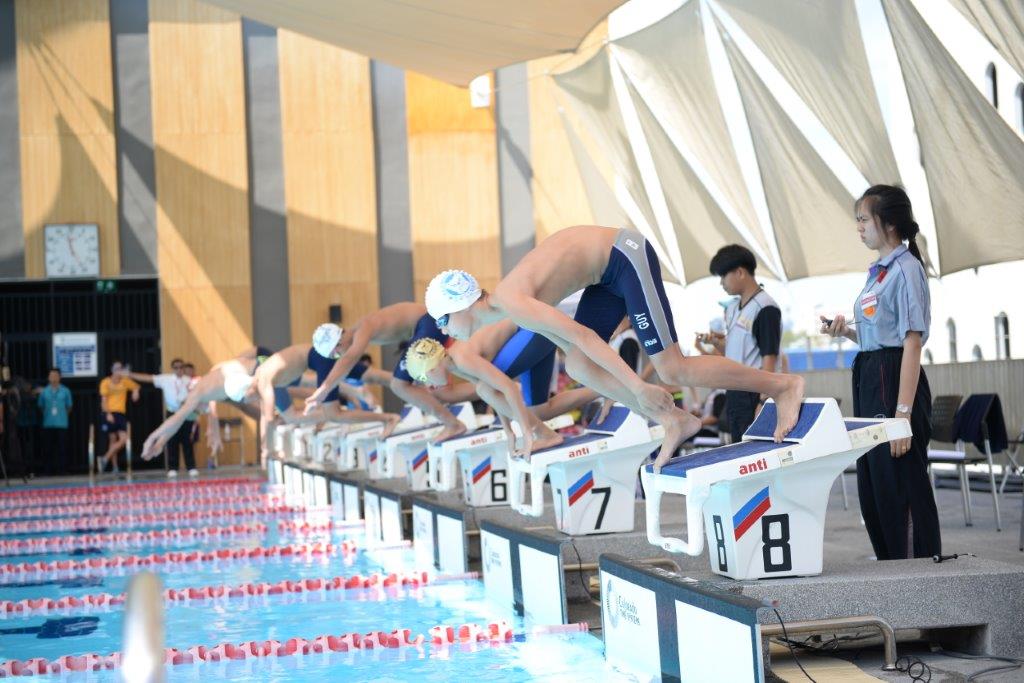 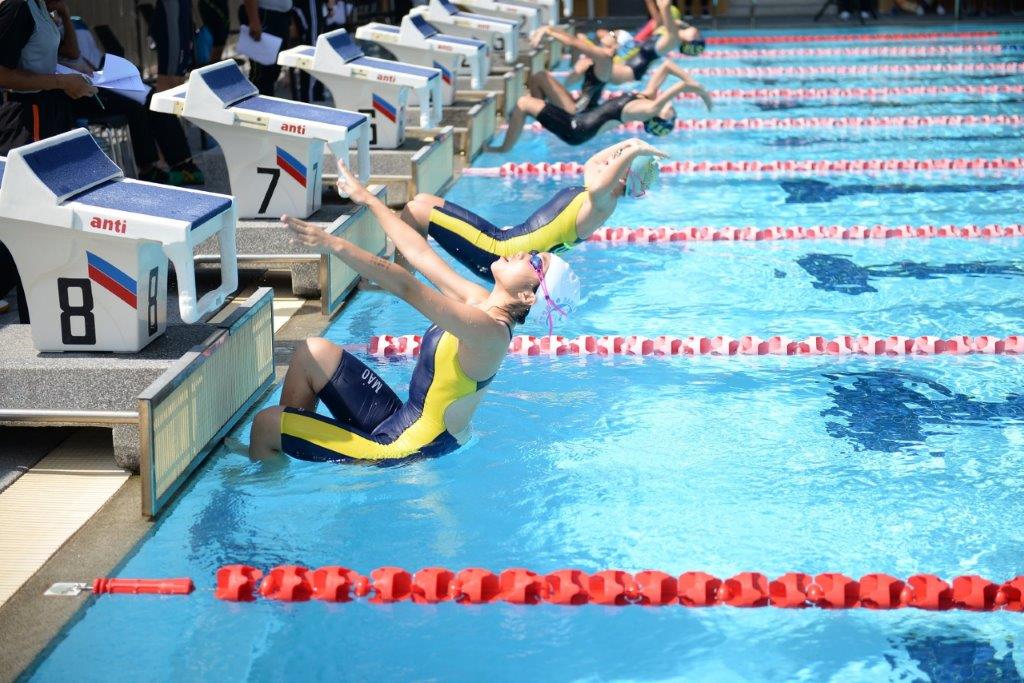 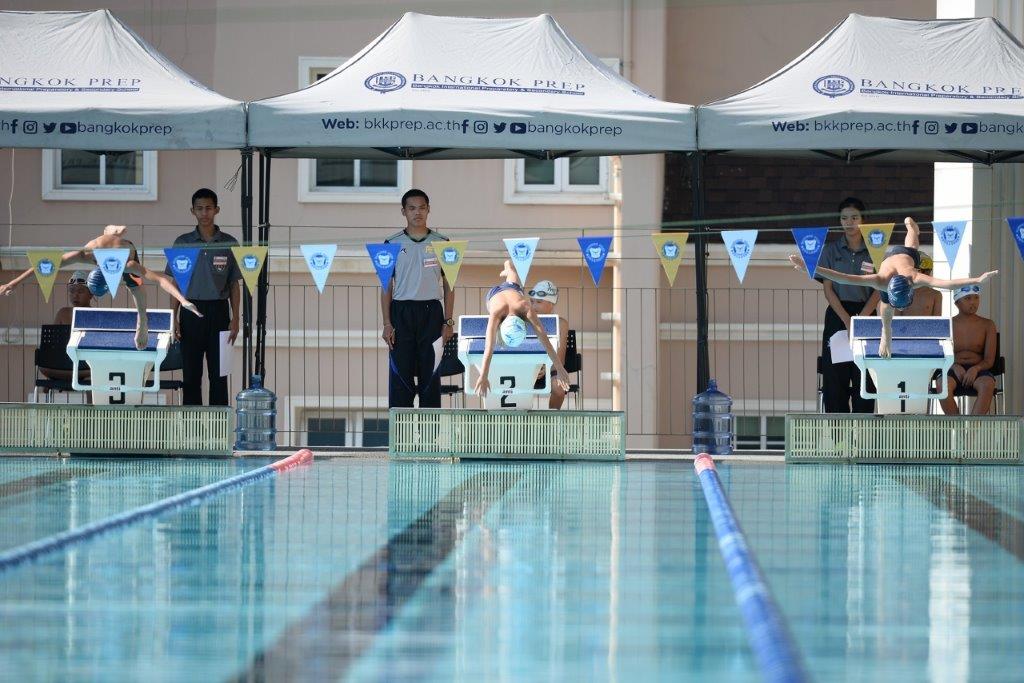 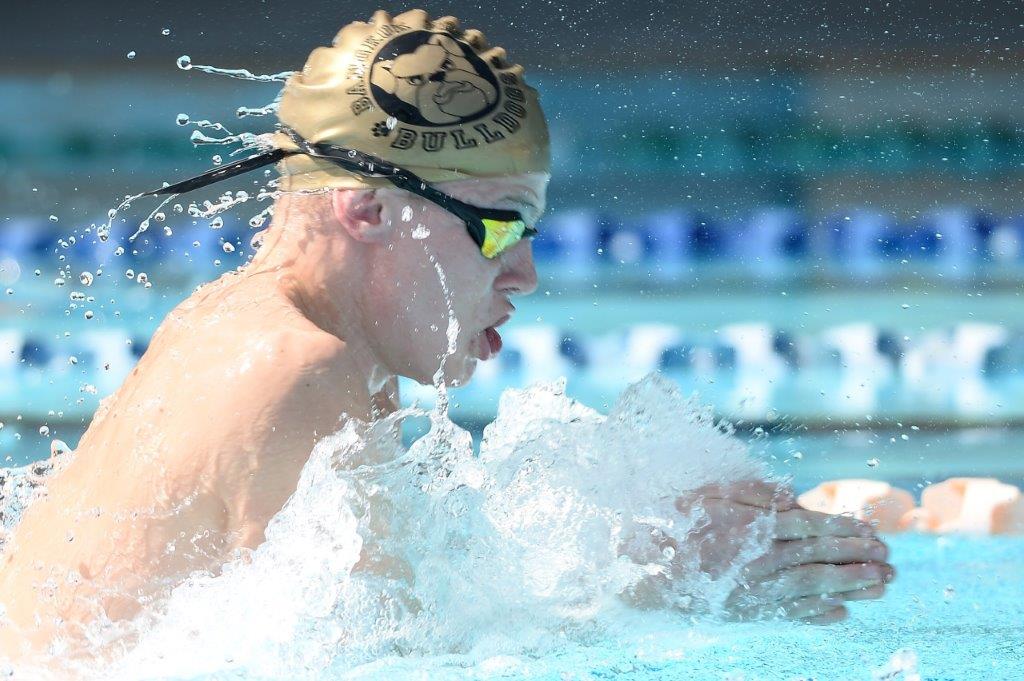 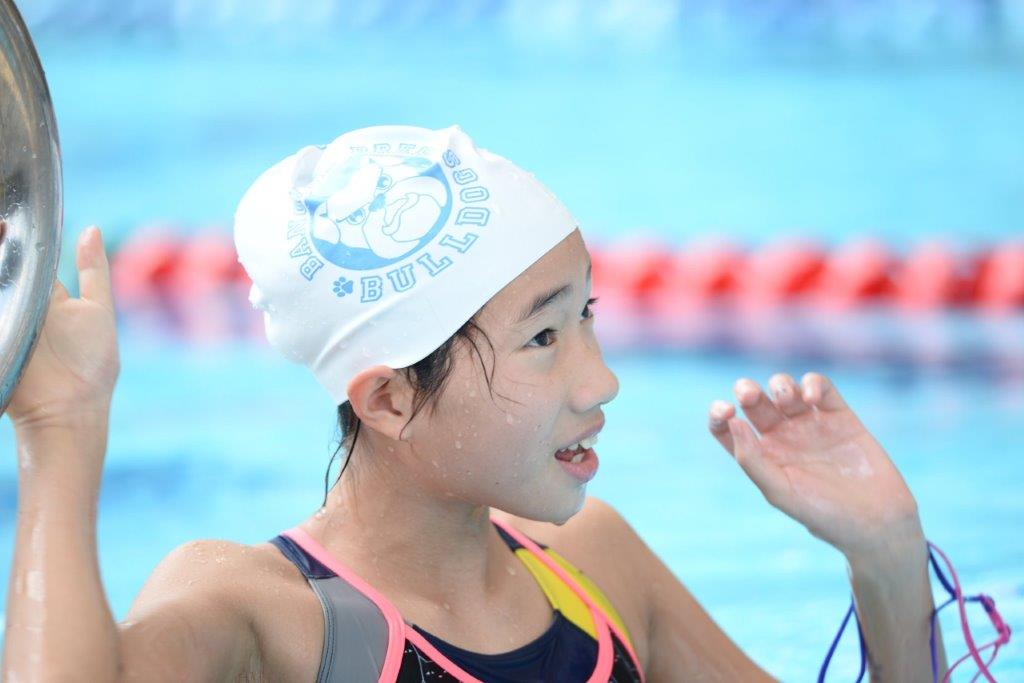 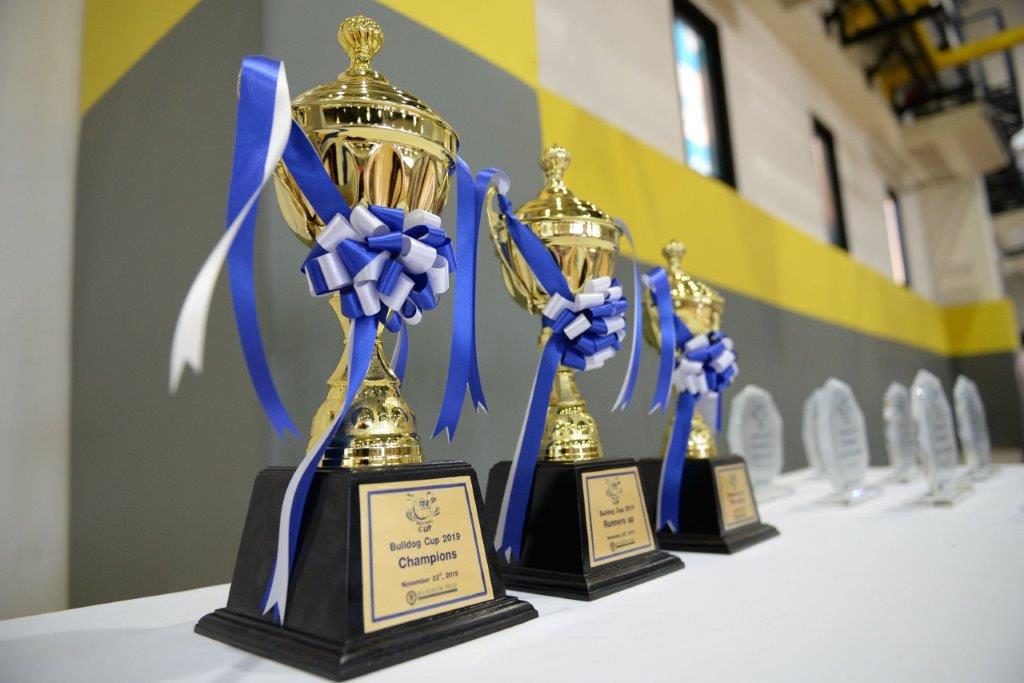 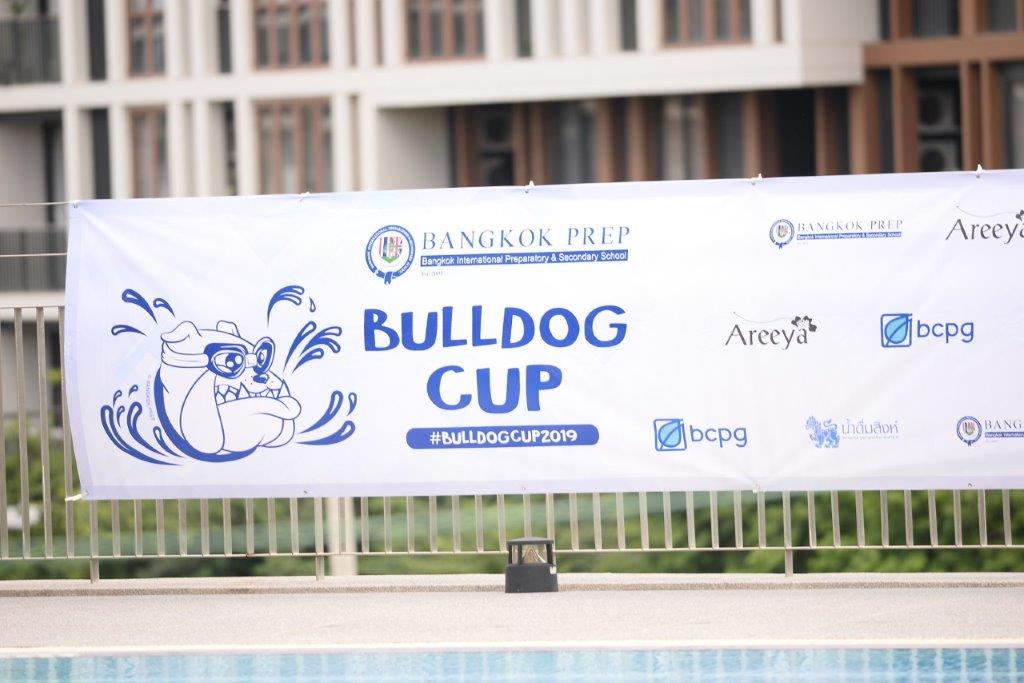