Saturday October 10th saw the very FIRST schools swimming competition of the academic year. You could hear the buzz of excitement as all the swimmers filled into the sports hall (wearing masks of course). Not even the dark clouds in the sky could dampen the high spirits within the Bulldog camp.

Once the warm up was complete our very own Director of Sport Mr McFarlane introduced the various members of the Thai swimming association and the swimmers readied themselves for the competition ahead.

Right from the very first event our Bulldog swimmers showed great ability in the water, it was very hard to notice that for some this was their first swimming competition. As the morning continued on with Coach Andrew bounding up and down the poolside screaming encouragement, many personal best times were achieved.

As the clock struck 10.30, we reached the end of the first session. An early lunch but, much needed after the extraordinary efforts of all Primary and Secondary swimmers.

Fully recharged and ready to go, we entered the second session of the day. As every teams coaches re-entered the poolside you could see the steely determination in their eyes. Undeterred our primary swimmers continued where they left off. Our youngest swimmers led the way in the early heats of session two’s first event, laying the pathway for the rest of the Prep team.

We finished the day with the very exciting freestyle relay. Even the pouring rain couldn’t stop all the ladies teams dominating this event in the primary age groups, great teamwork and spirit shown. A second placed finish from our Primary boys’ team was a just reward for all of their efforts. Bangkok Prep managed to come away with gold medals in ALL of the female relay teams, a fantastic achievement!

A fantastic effort from all involved, there was an obvious team spirit buzzing through the Primary and Secondary swimmers which will serve us all well as we go on to further success at future events. Coach Andy was quoted saying he ‘Left the event visibly beaming with pride.’

Coach Oat said – ‘I saw some fantastic swims from the Diamond squad. They showed their new found strengths in the water. Some great improvements!’

Head of Aquatics – Coach Ollie said ‘We saw some incredible team spirit today. Our youngsters performed admirably. I have seen a lot of skill progression with the older boys and girls, growing in confidence every race. I am very proud of each and every single Bulldog who competed today. GO BULLDOGS!’

Director of Sport Mr McFarlane said ‘Thank you on behalf of the PE and Sport department for attending and supporting the Bulldog Dash. It was a great success as a Swimming event for all visiting students, but it also demonstrated how we lead from the front at Bangkok Prep in Sport by hosting the first schools “new normal” Swimming event with COVID considerations. 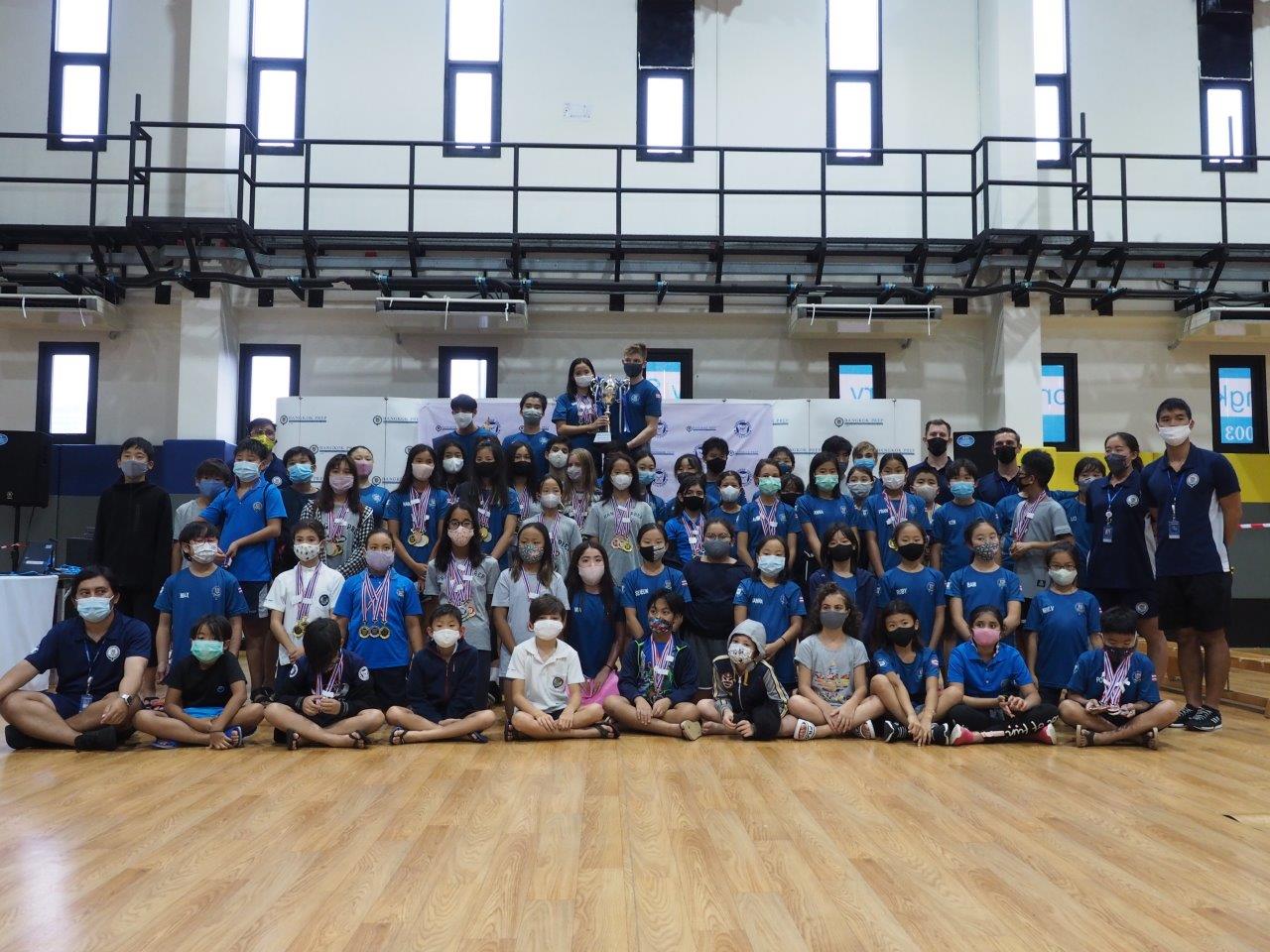 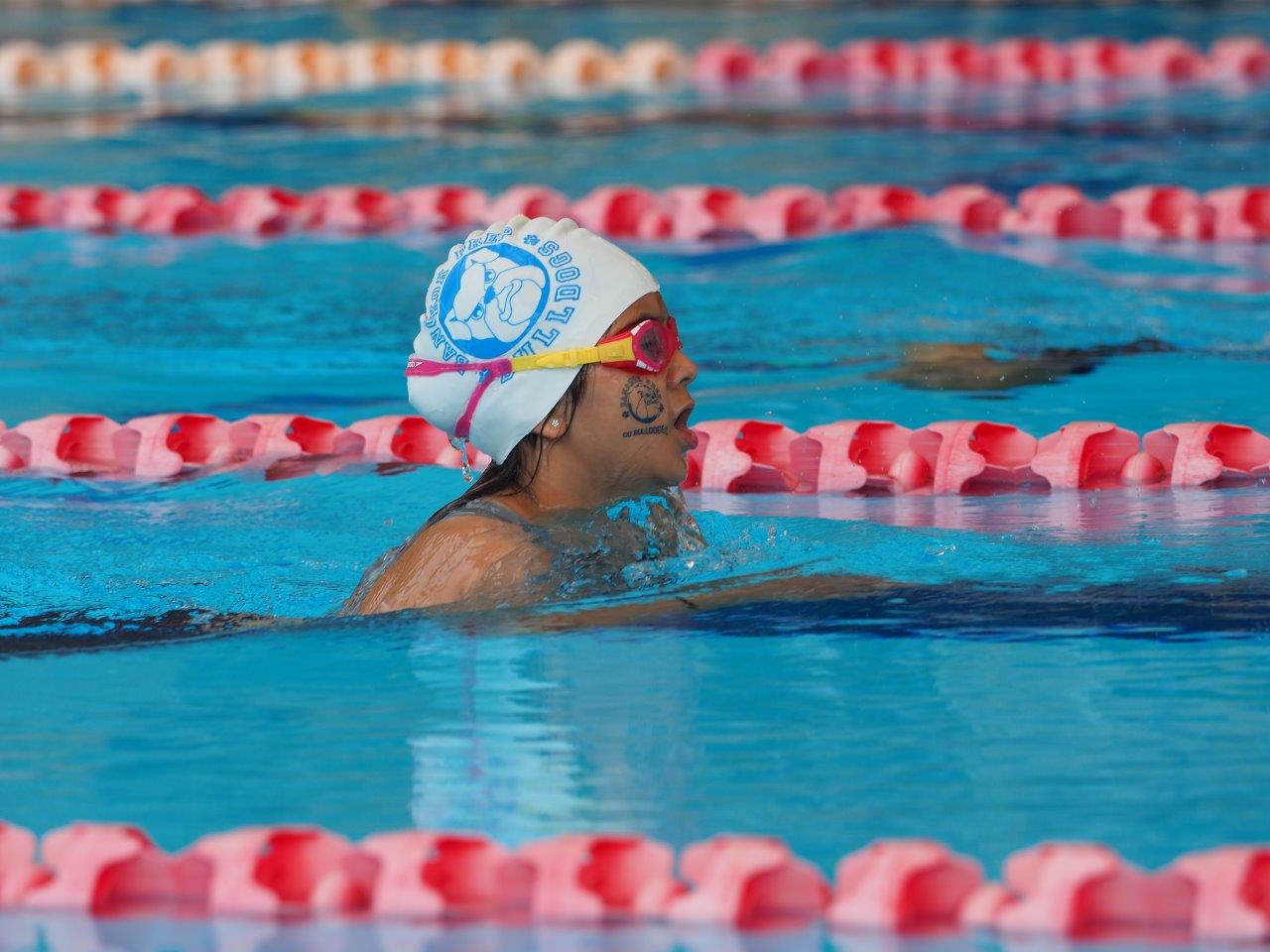 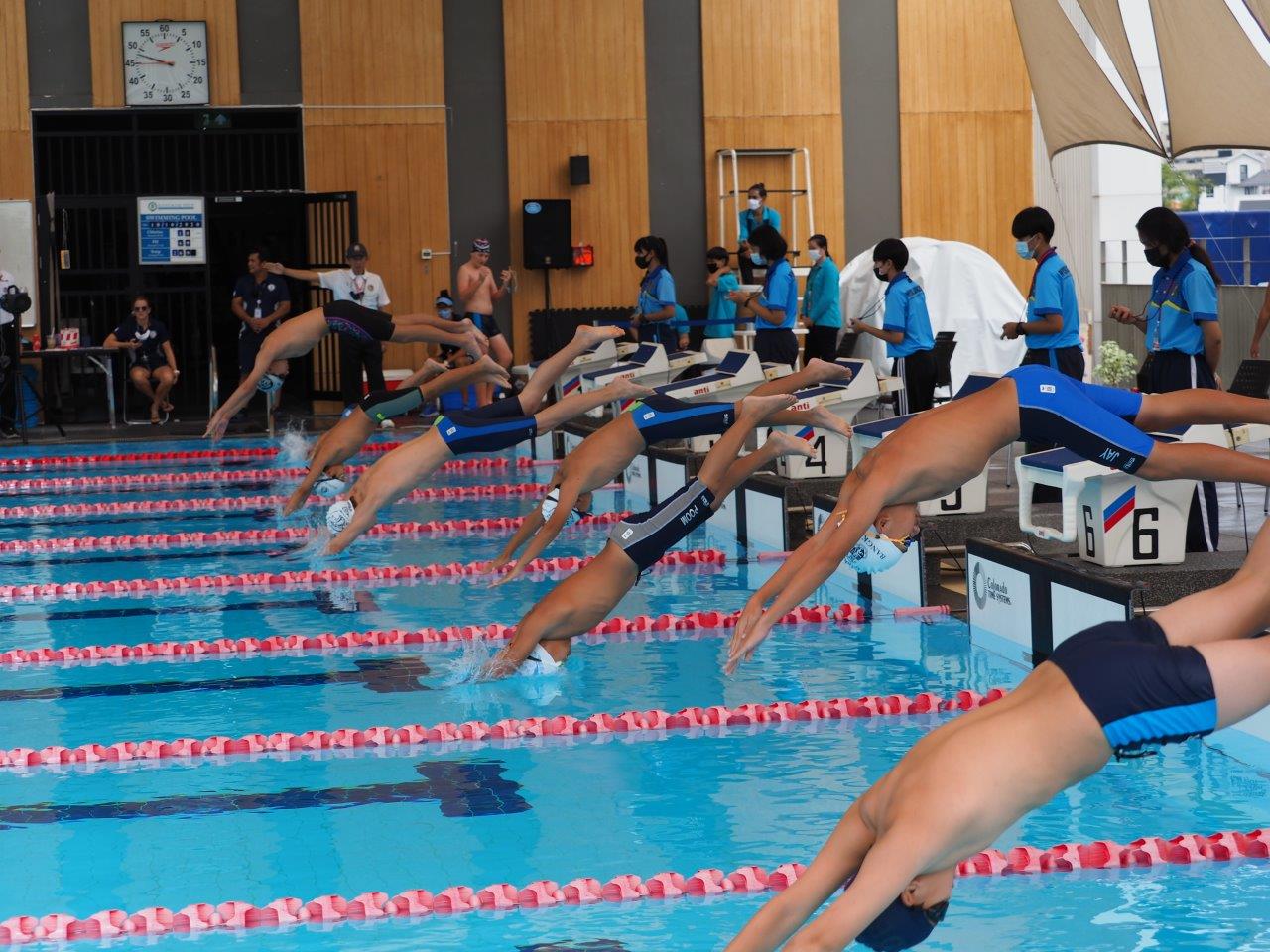 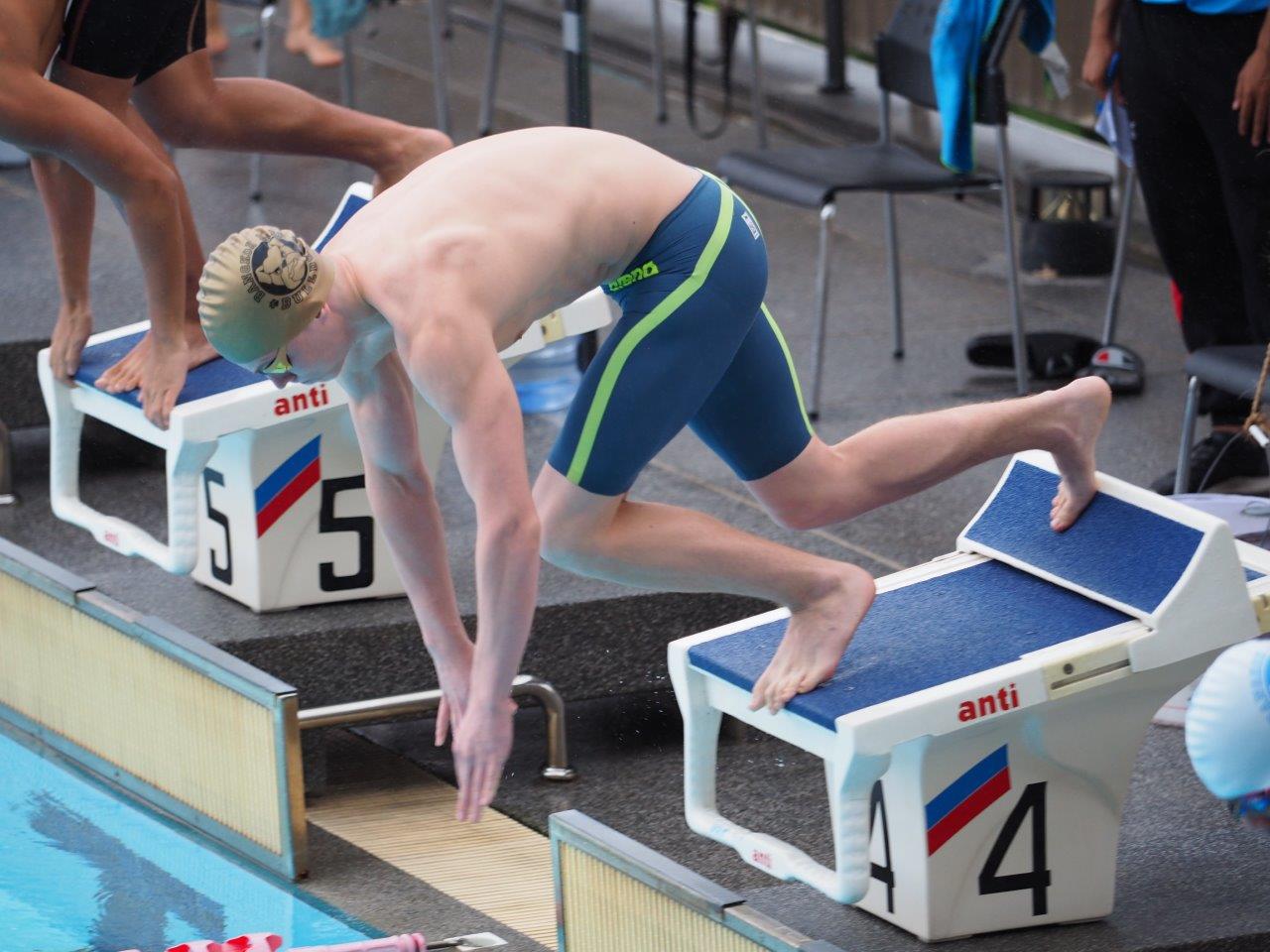 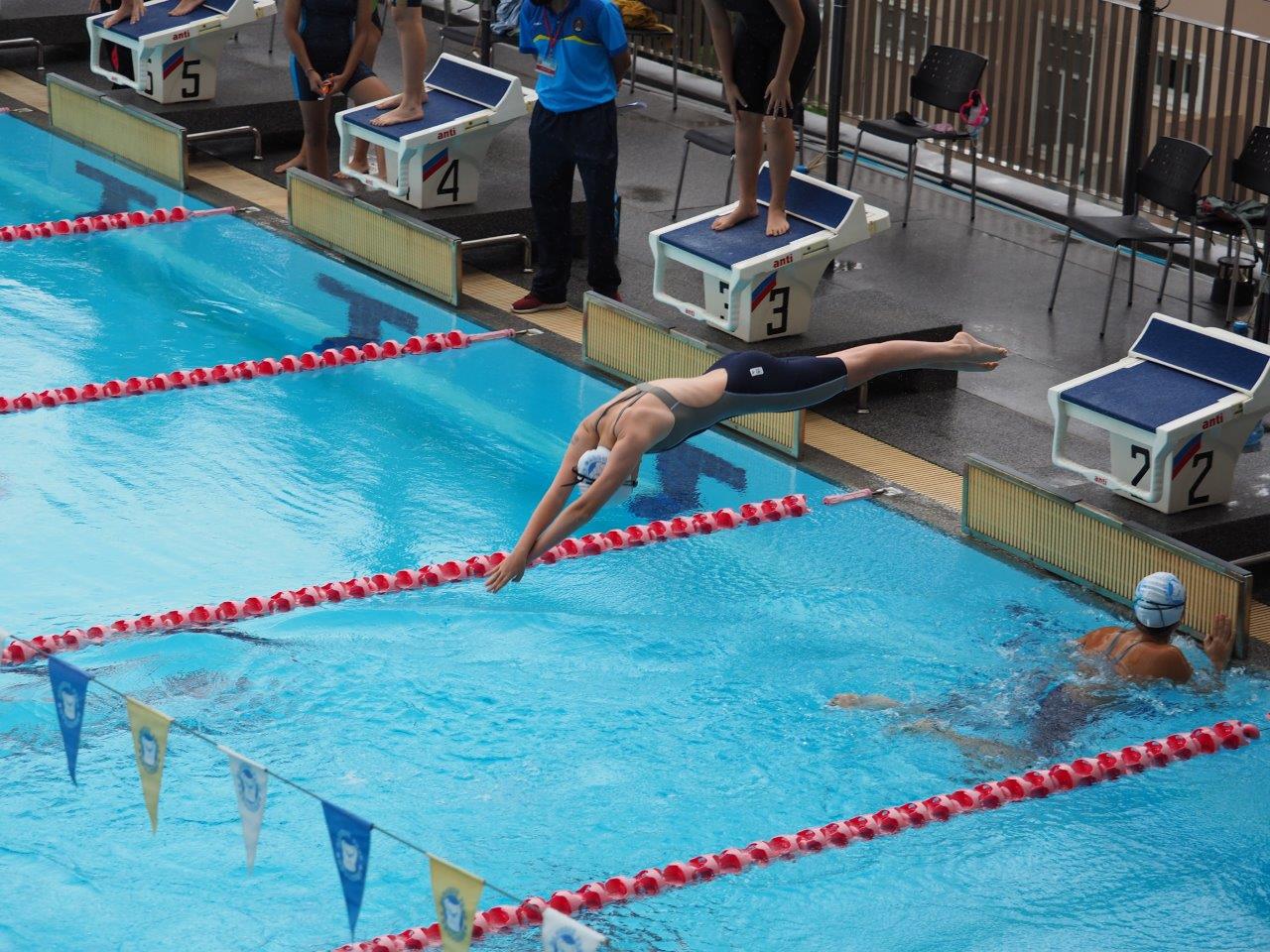 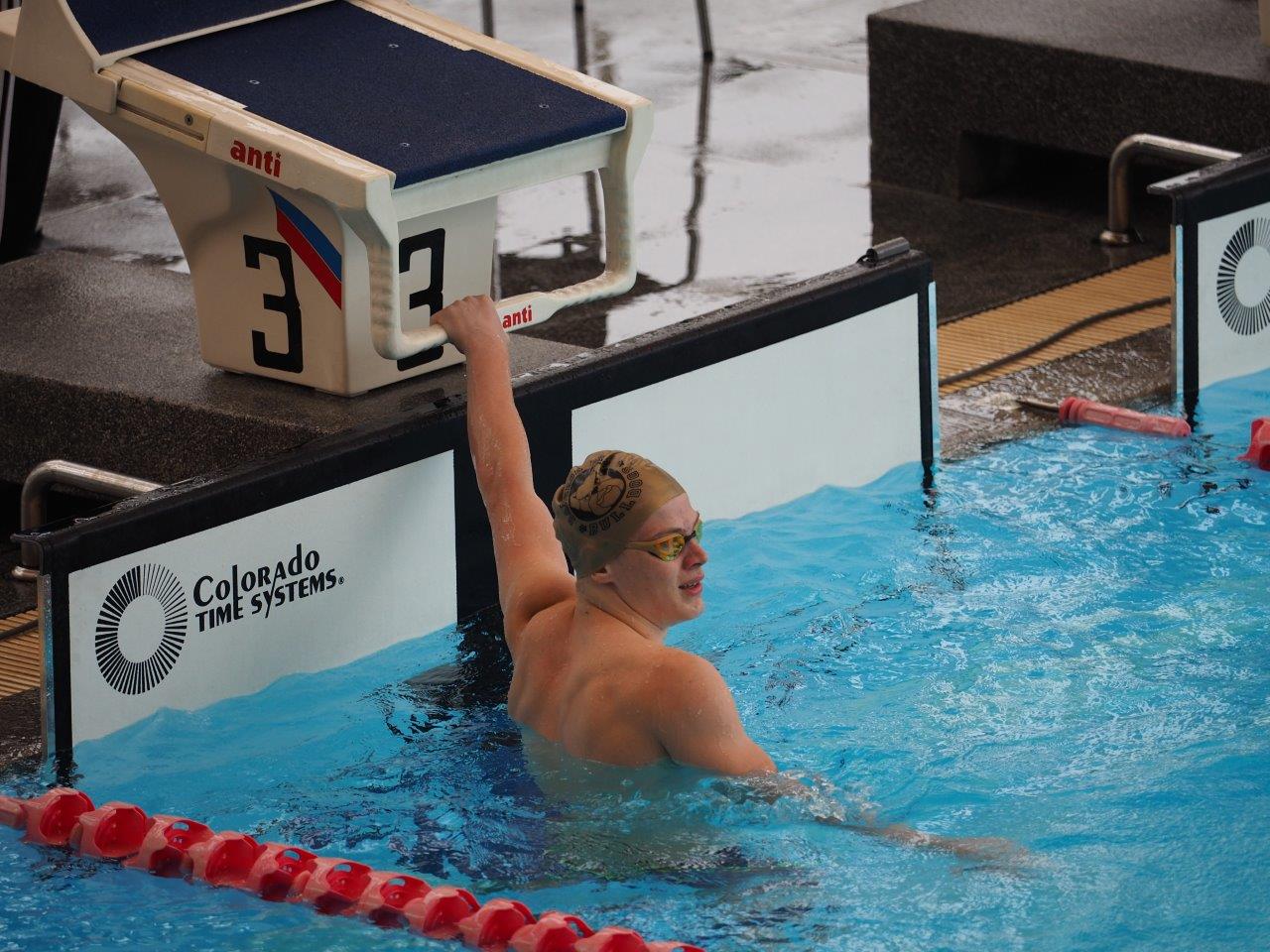 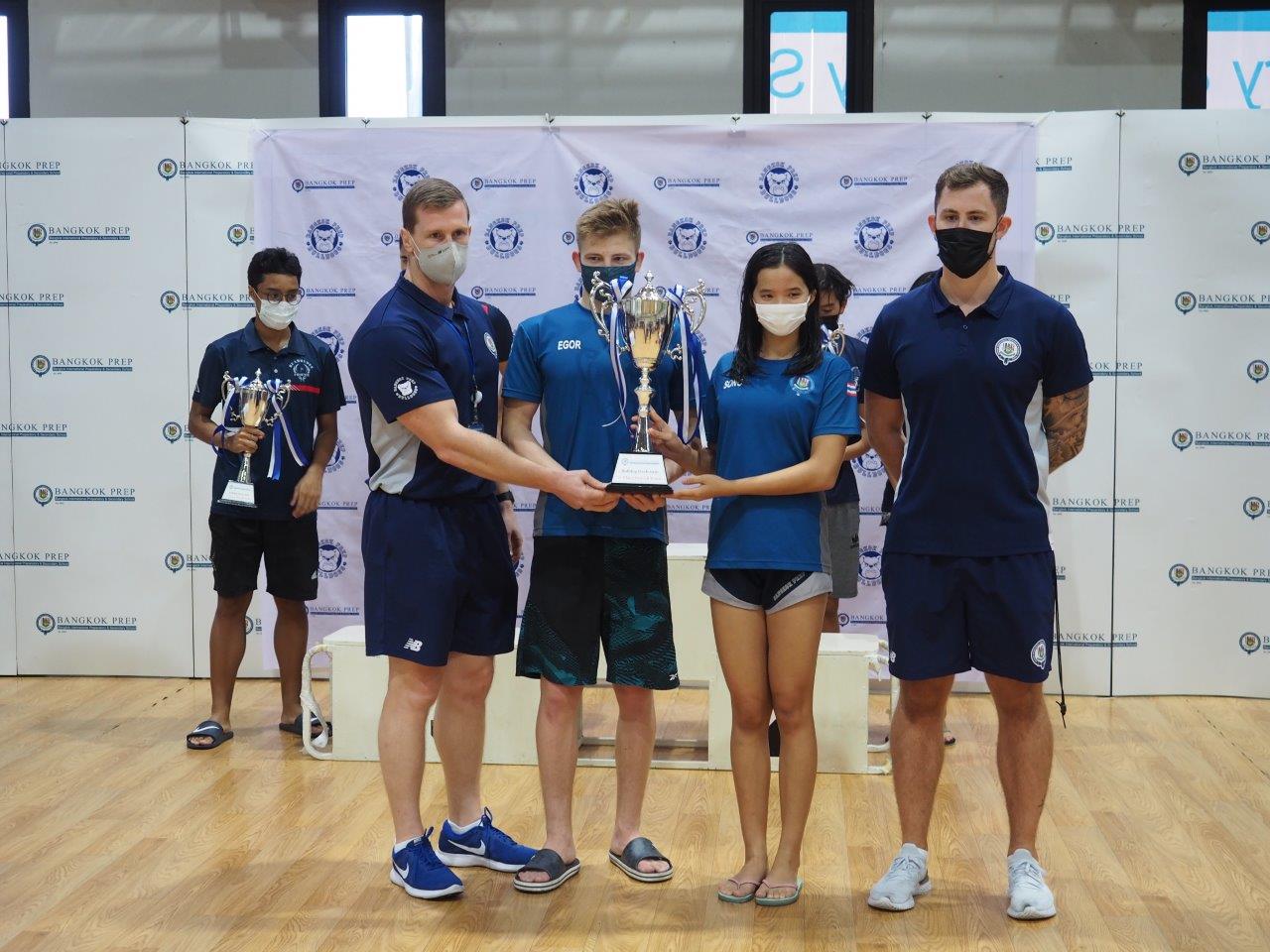