On Wednesday 11th December, the Primary Orchestra and the KS2 Primary Choir joined forces with the Secondary musicians and drama students to perform at the 2019 Christmas Concert, held in the T77 Auditorium!!

The Primary Orchestra took to the stage and performed two pieces: first, the Waltz of the Flowers by Tchaikovsky, then the Hungarian Dance No. 5, by Brahms, both of which were directed by Miss Frisbie.

Secondary students then took to the stage to further entertain the captive onlookers. The Years 10 & 11 Drama students presented two lively recitations: Talking Turkeys and The Night Before Christmas. The Secondary School Vocal Ensemble then sang a hauntingly beautiful medley of songs: “Freedom, Wade in the Water and Christmas Canon”. A brave group of 60+ Year 9 students, as well as the Vocal Ensemble students, then graced the stage with an energetic performance of “Last Christmas“. “Latin Jingle Bells” was the chosen piece for the newly formed Year 8 Instrumental Booster programme demonstrating clarinets, flutes, trumpets and trombones to a delighted crowd who were very understanding of the challenges of controlling instrument sounds when you are just a beginner. Next, an up and coming new boyband then stole the stage with a rendition of Justin Bieber’s “Mistletoe” – some lovely harmony work was on display here too! And to end the exciting Secondary School segment of the concert, “Untamed” rocked the auditorium with their version of “Run Run Rudolf”.

Fantastic effort from all of the Primary and Secondary School performers and of course a big shout out to the supporting staff – Mr O’Shea and Mrs Hurst (Drama), Mr Zam (Brass teacher), Mr Watters (Music), Miss Hardwick (Music), Mr Dally (Backstage), Mr Morton (Backstage), plus the Stage, Sound and Lighting team of Khun Bank, Khun Eddy, Khun Wit, Magnum, TT and Mrs Ahl. All performers in both Primary and Secondary then united on the stage to joyfully sing the classic Feliz Navidad. The concert delighted their audience! Well done everyone and Merry Christmas to all! 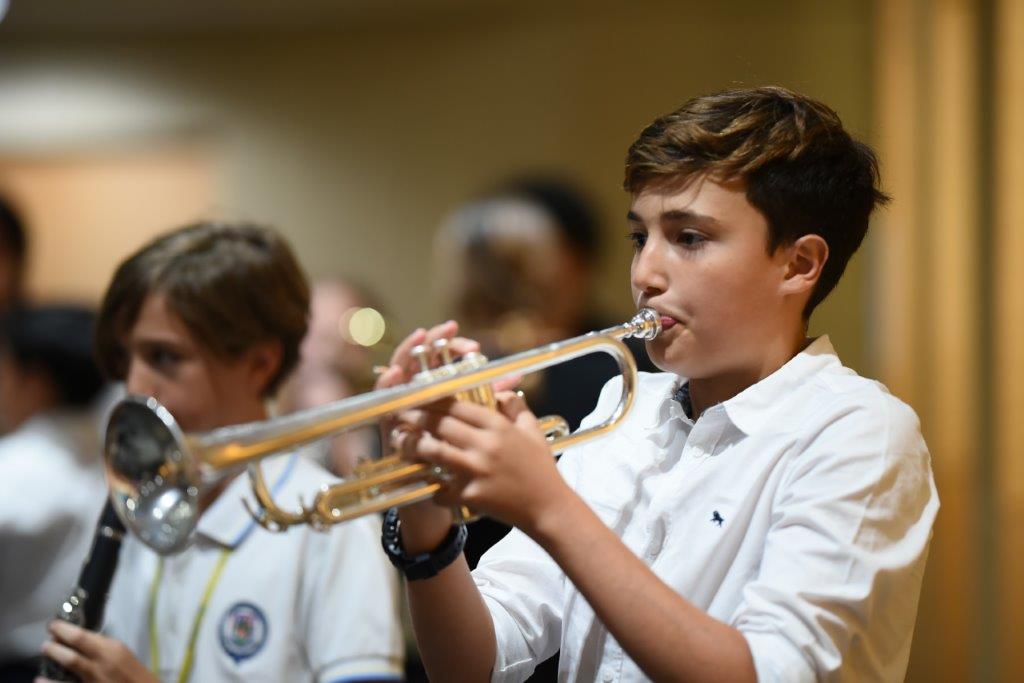 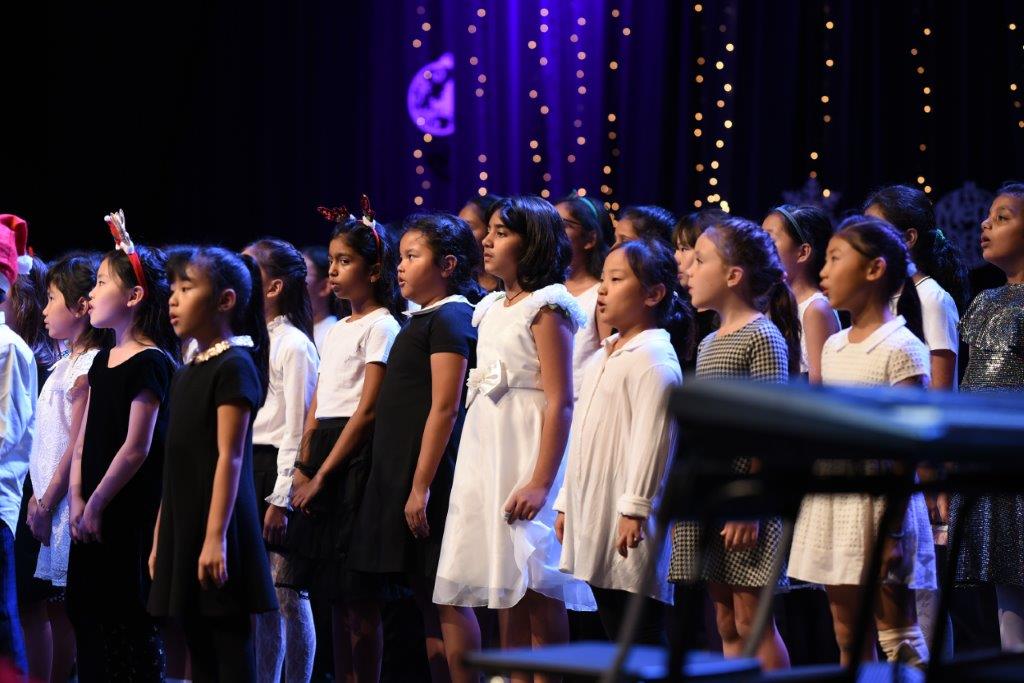 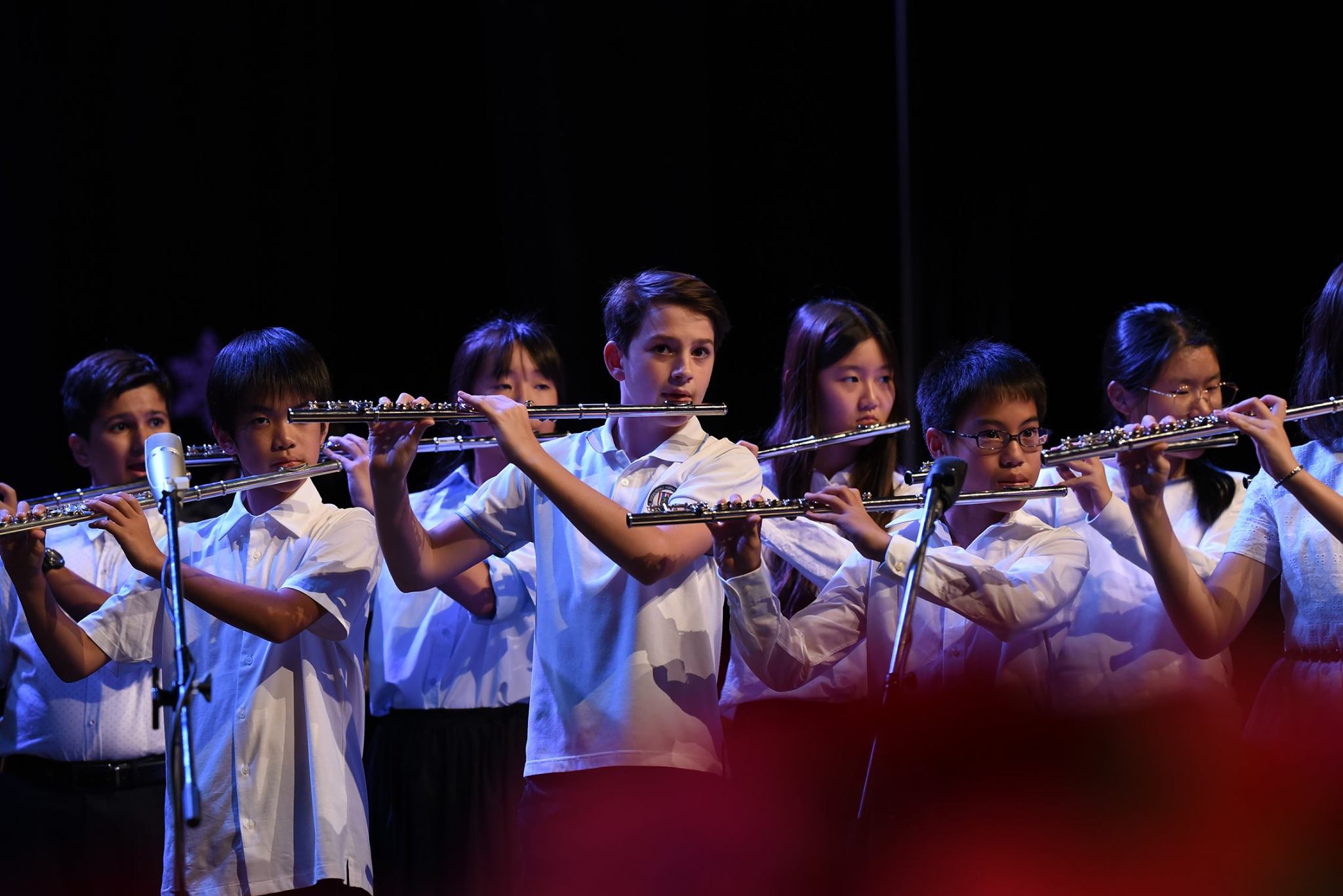 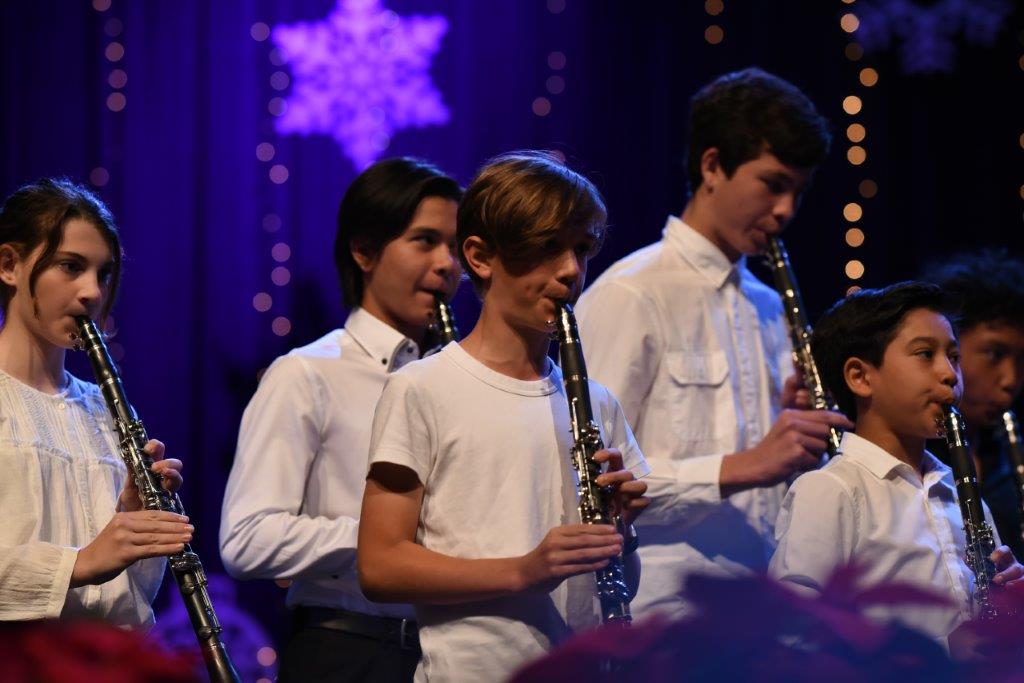 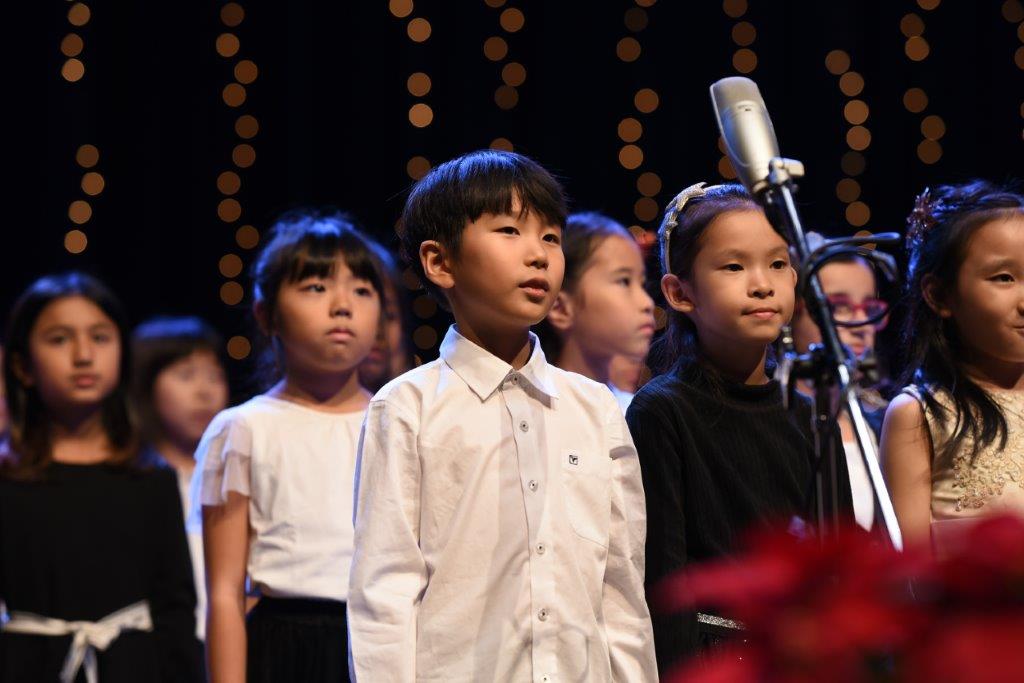 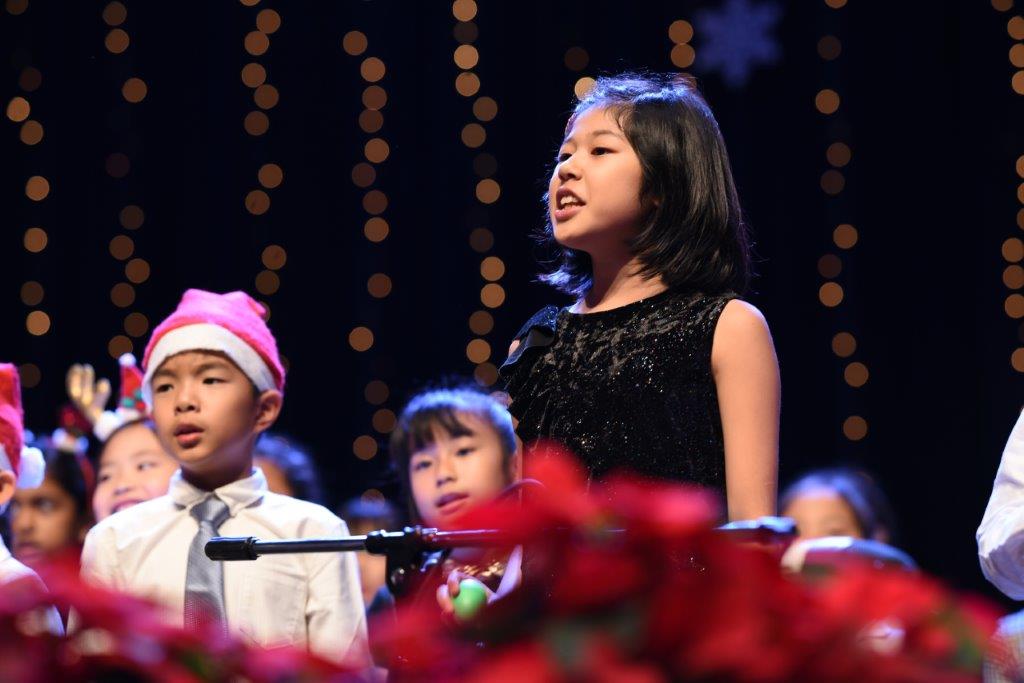 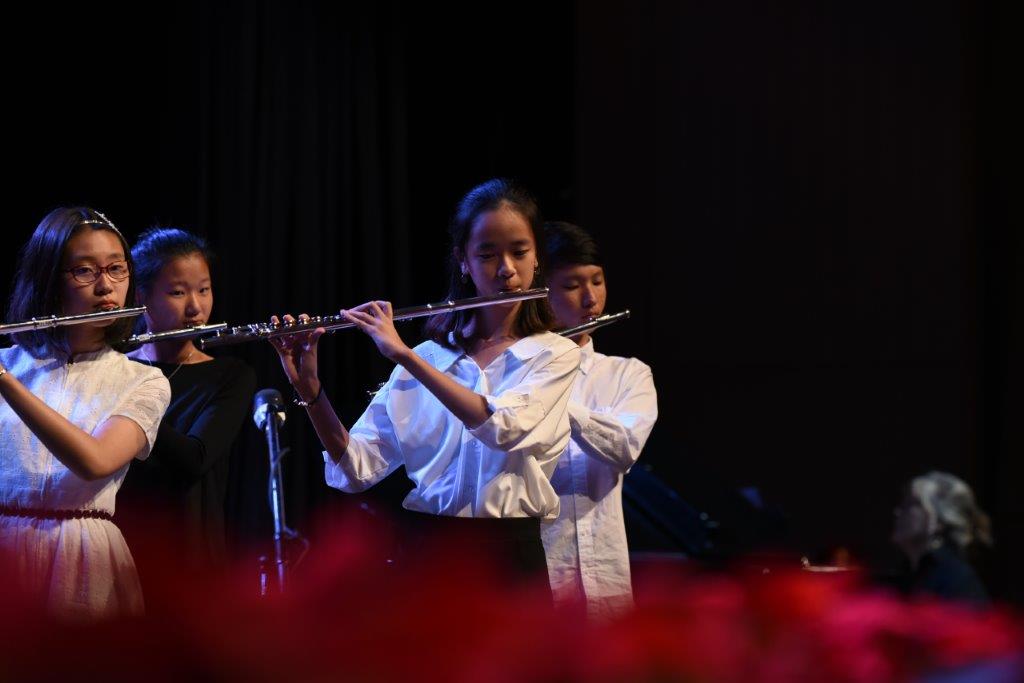 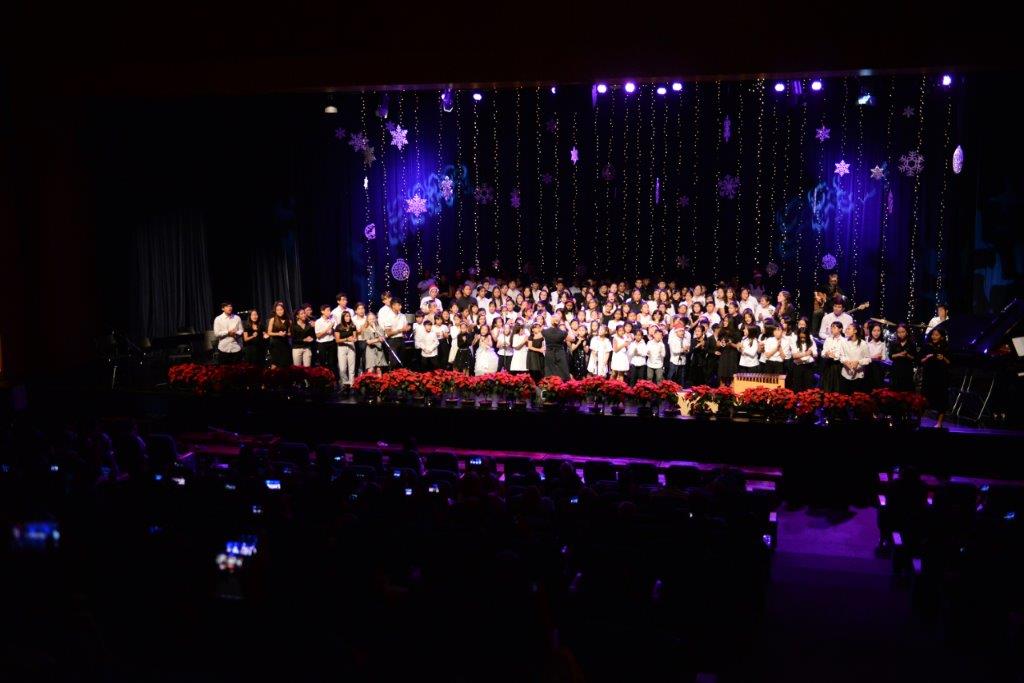 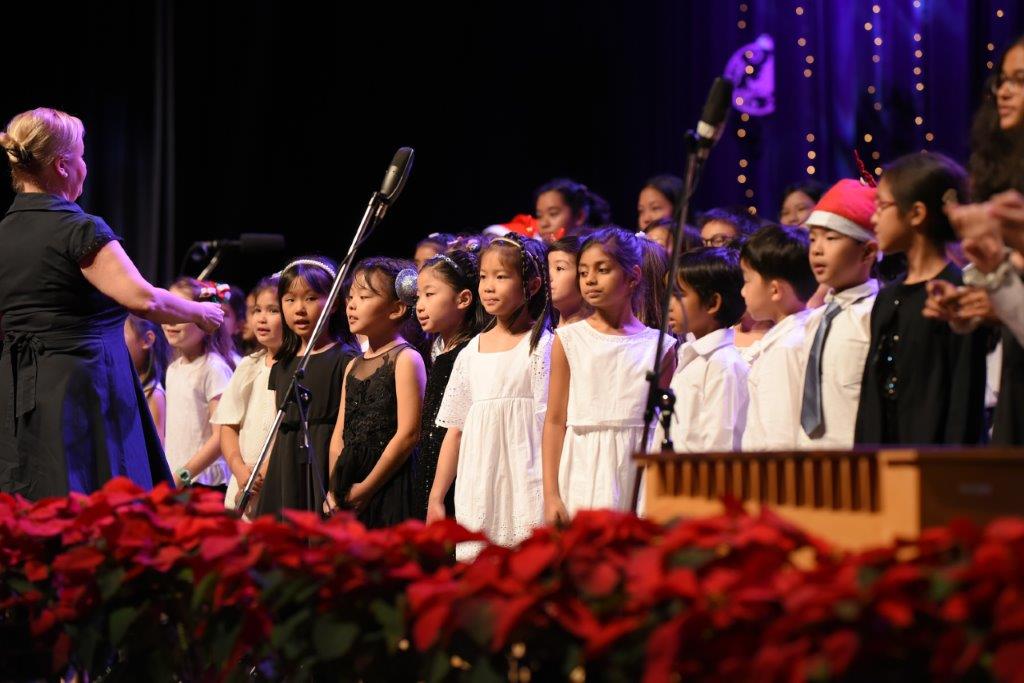 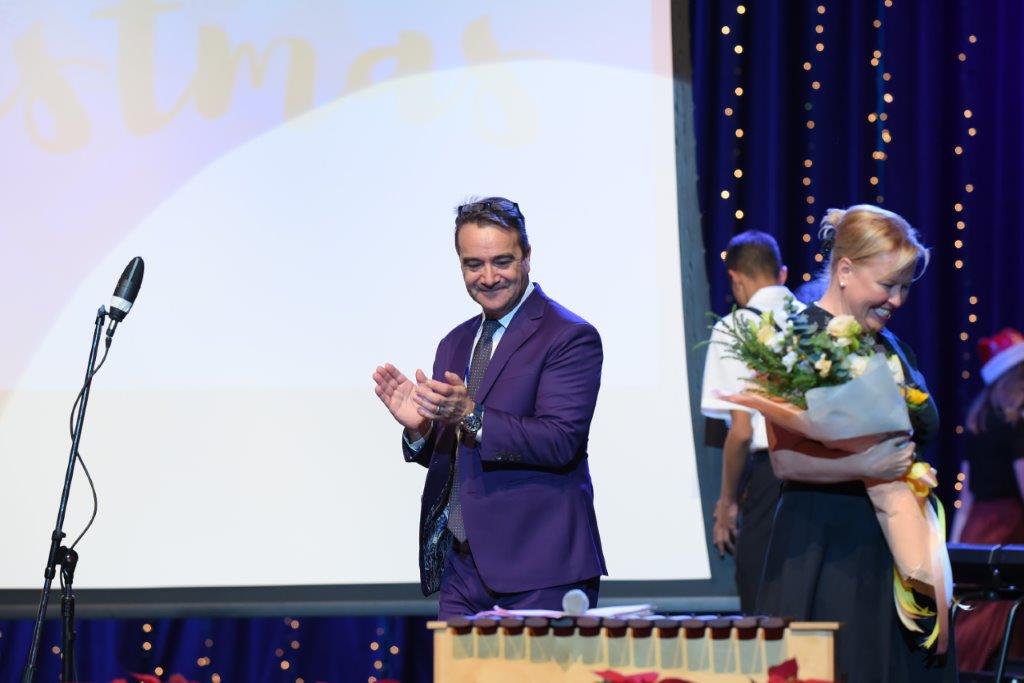