For Panthera in Y7:

For Panthera in Y9:

Unfortunately, the Y8 competition needs to be delayed for the moment but should resume in March.

The second round of the competition will require students to spell as many words as possible, orally in two minutes. Students need to practise the French alphabet on Firefly. However, all students should learn and practise the next set of words (available on Firefly too) as more House Points will be won during class activities.

Congratulations to all the students for your hard work! 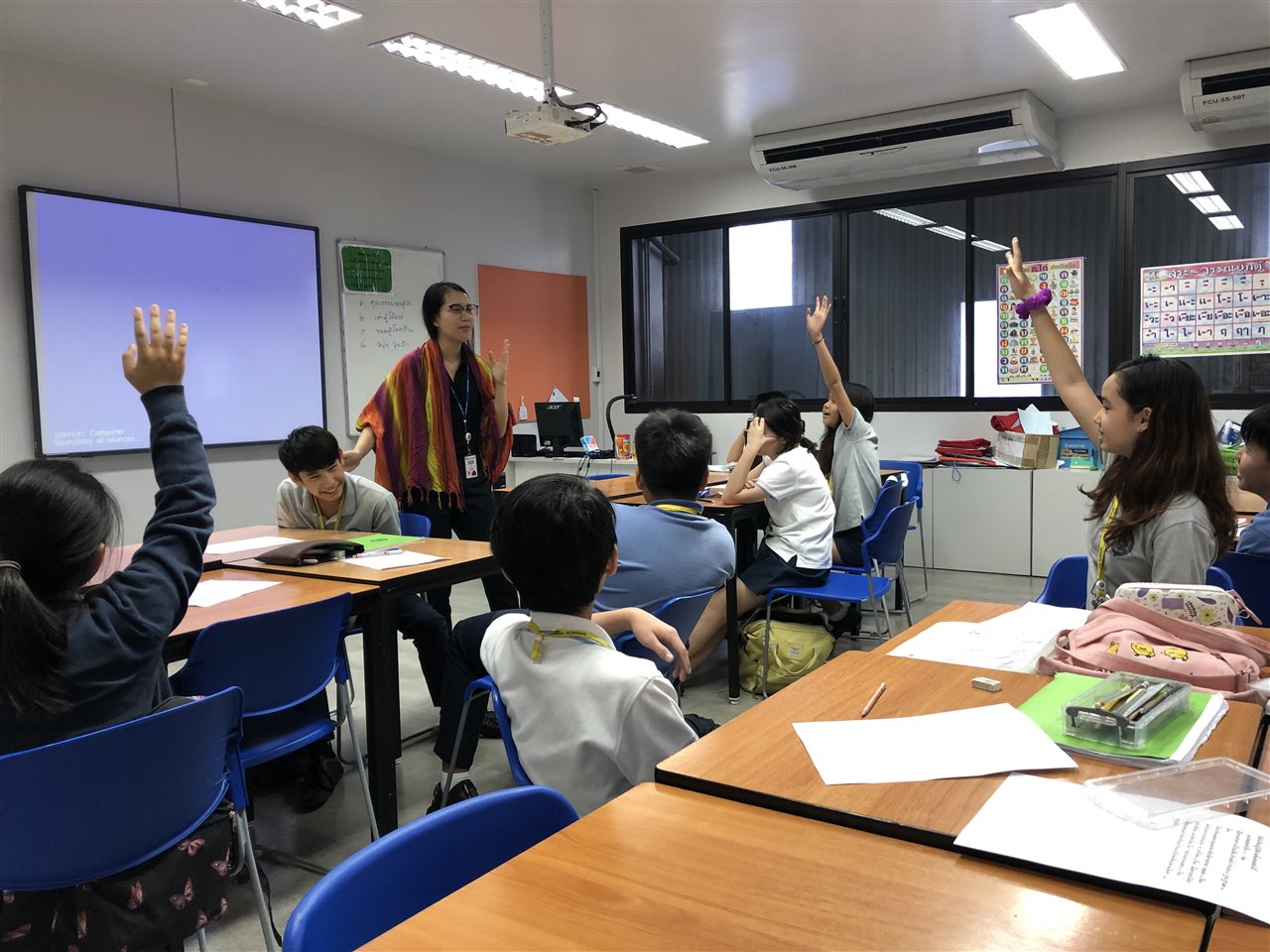 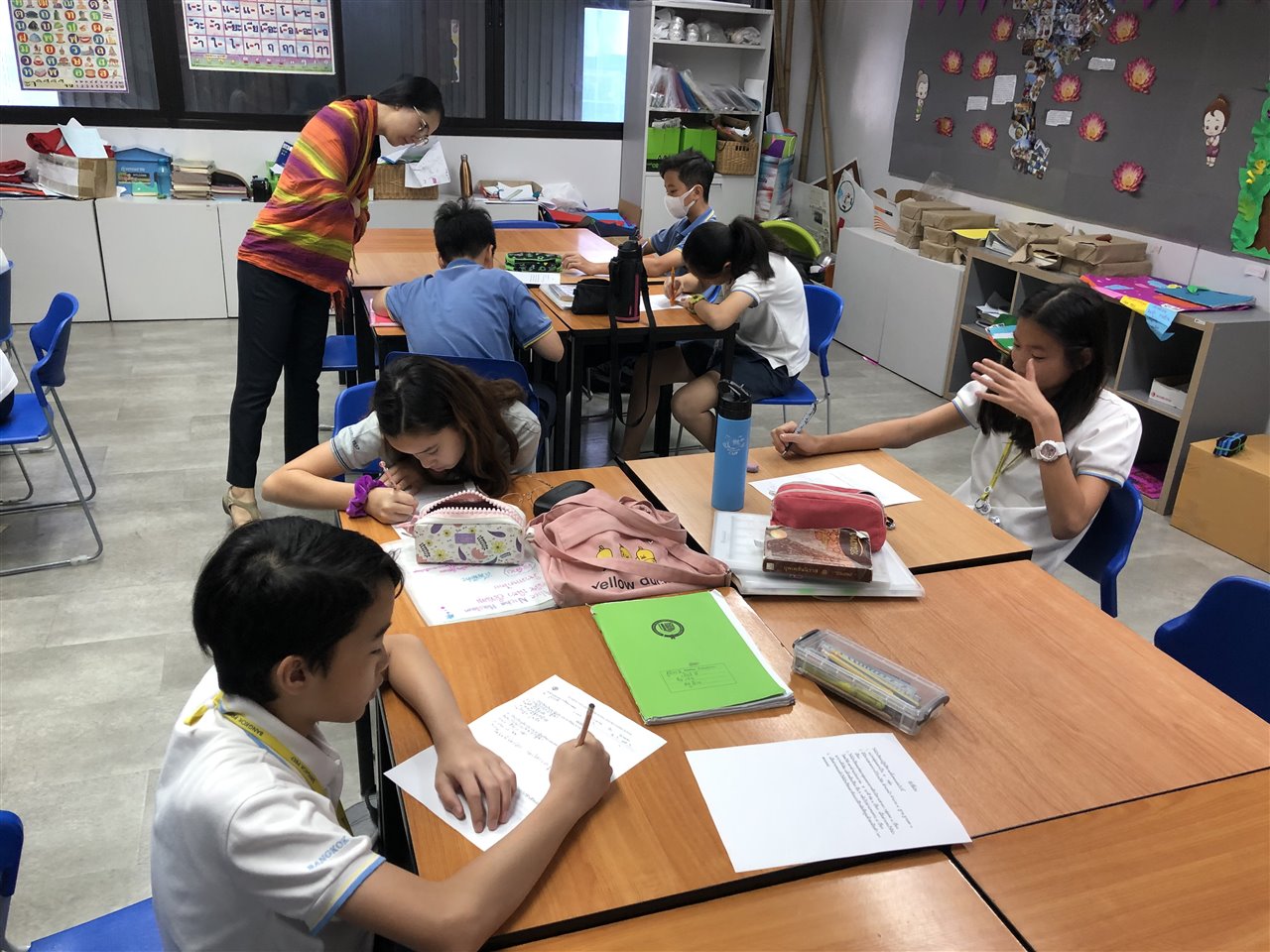 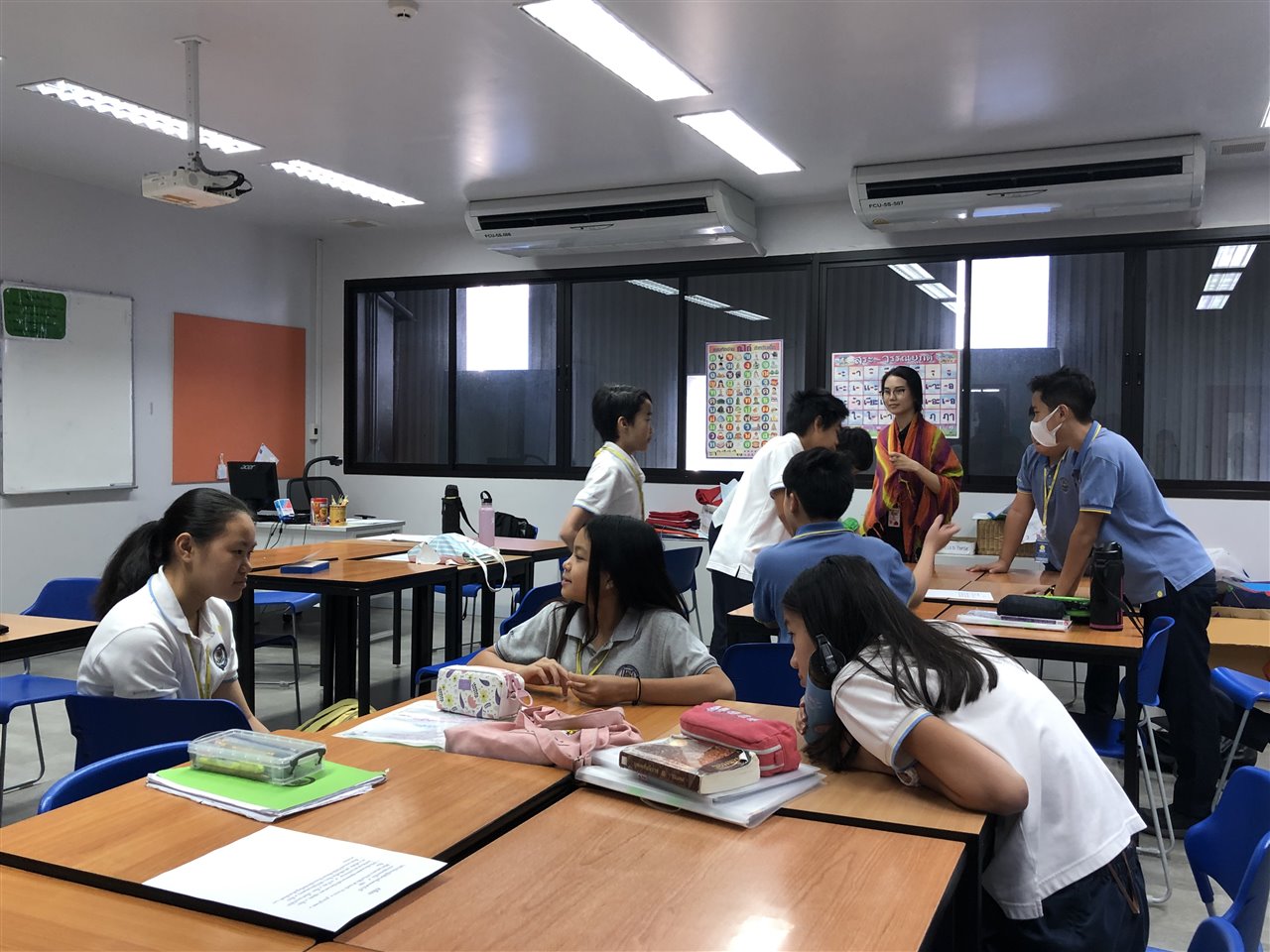