On a hot Sunday morning, Prep boys’ U11s took both an A and B team to compete at the inaugural Global Goals 5 a side World Cup hosted by Chelsea at NIST.

After a tough qualifying round, both teams reached the quarter final where, unluckily, they were pitched against each other. Despite a brave performance from the Bs, Prep’s A team triumphed 4-0 thanks to goals from Liu (2), MJ and JR.

The prize for the winner was a tricky semi-final against the Chelsea academy. Despite plenty of chances at both ends, the game ended in a stalemate and was decided by penalties. After a miraculous save from Emil, it was left to Yuu who bravely slotted home to send Prep into the final.

Waiting for Prep in the final was a very talented Pattaya FC academy team. Putting up a brave fight, Prep finally lost out to a goal in the last minute. So in the end it wasn’t to be, but Prep can be very proud of their second place finish. 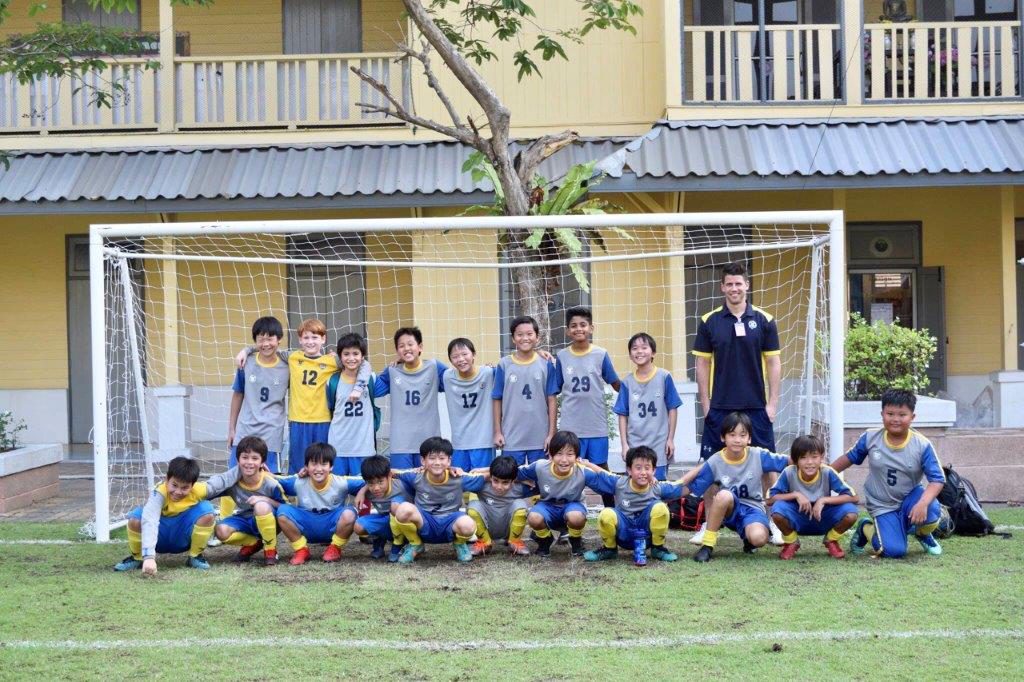 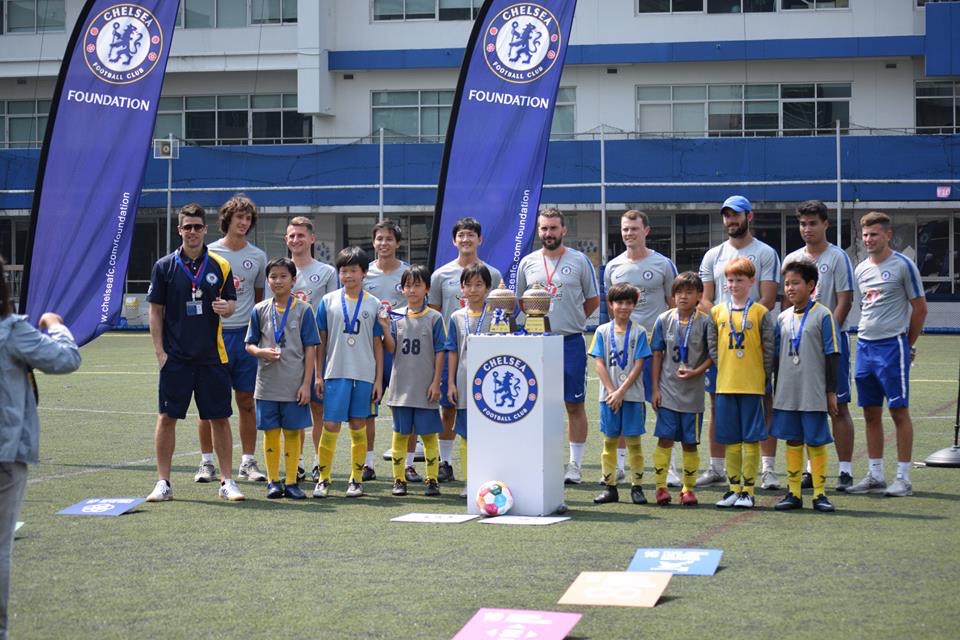 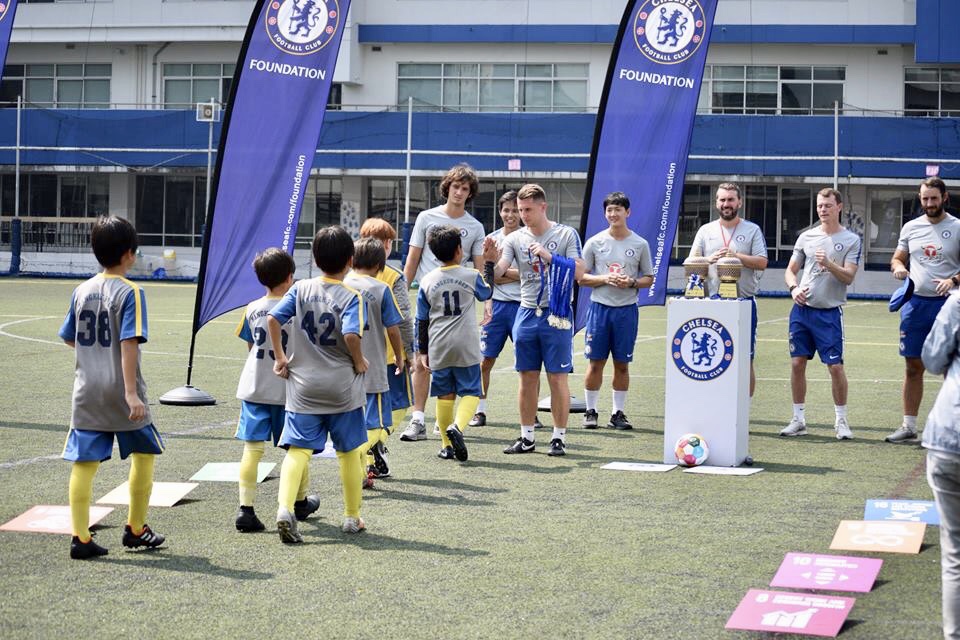 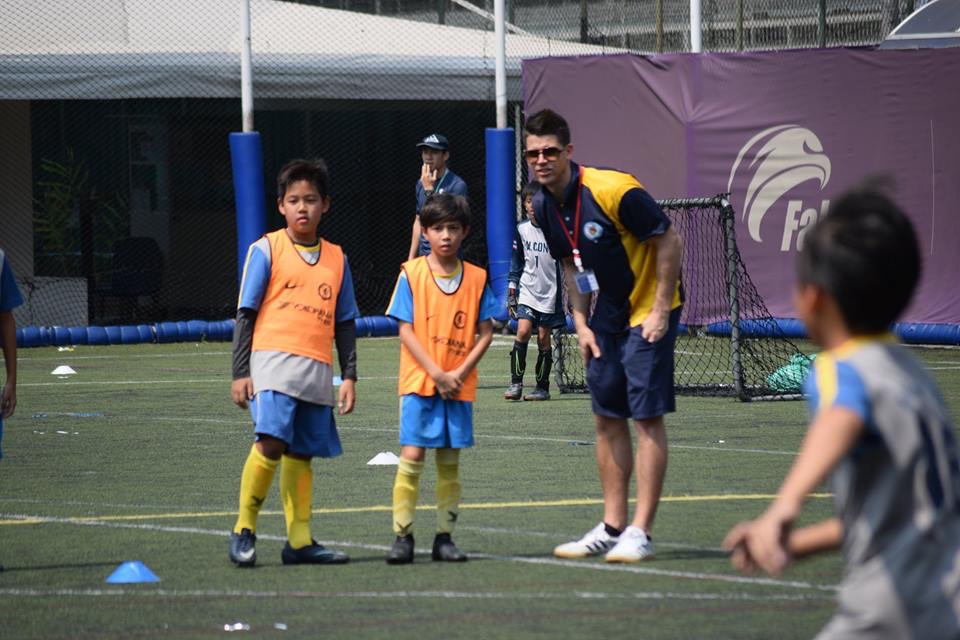