The trip started with an early 5am rendezvous at the Suvanbhumi airport. We all boarded the plane to begin the International Award Silver Expedition. We landed in Phuket and transferred to sleepy and serene Kao Yao Noi. Bags were deposited in the rooms and the students were kayaking that afternoon as part of their practice. We kayaked across to a beautiful white sanded beach and had a well-earned lunch.

The next 2 days consisted of the students honing their kayaking skills eight hours each day. Each day the students returned to their accommodation in the evening to prepare their own meals.

The real test was to be the qualifying. Paddling across the bay in the blistering sun while simultaneously fighting the tide and current which is trying to undo all the students arduous and valiant efforts to reach the other side. Happily; persistence and endeavour wins the day and the students arrive at camp eight hours after setting off on their adventure.

First priority was to pitch the tents as the sun was rapidly disappearing over the horizon and saying farewell for the day.  Camp was a tranquil beach that cut into the limestone cliffs soaring above us. Tents up, the students fed themselves and in no time were in a slumber after a challenging day.

The next few days involved the students investigated all sorts of geographical landforms from lagoons, sea stacks and sand bars. They also encountered enormous hanging and hibernating fruit bats who had just returned from their own adventure for a sojourn. The sounds of the bats were echoing all over the lagoon making an ominous but paradoxically meditative sound.

The last day was greeted with a strong sense of accomplishment and achievement felt by the students. However, the prospect of a warm shower, something they had done without for two days,  later that day also incentivised the students to complete the qualifying journey.

The students were fantastic and all achieved their goal. The showed they all possess in abundance independence, resilience, teamwork and perseverance something that will serve them well. All in all an excellent trip.  Well done to Mali, Khing, Pia and Dhruv. 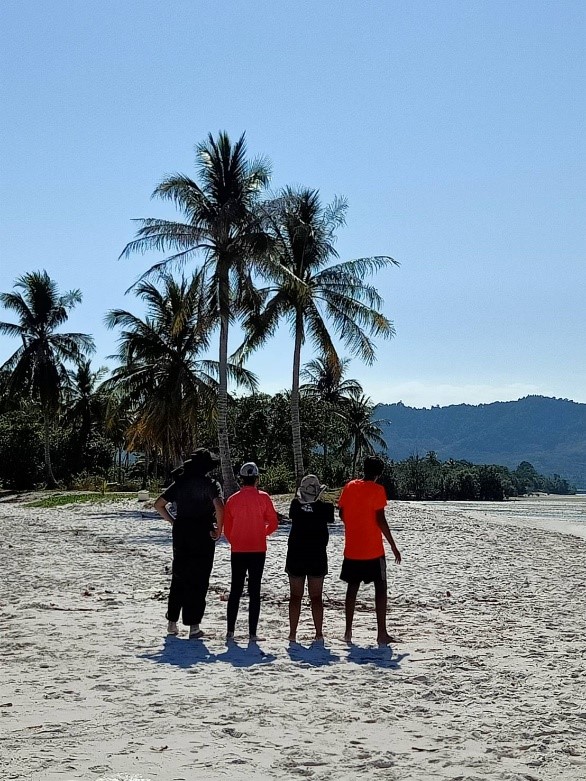 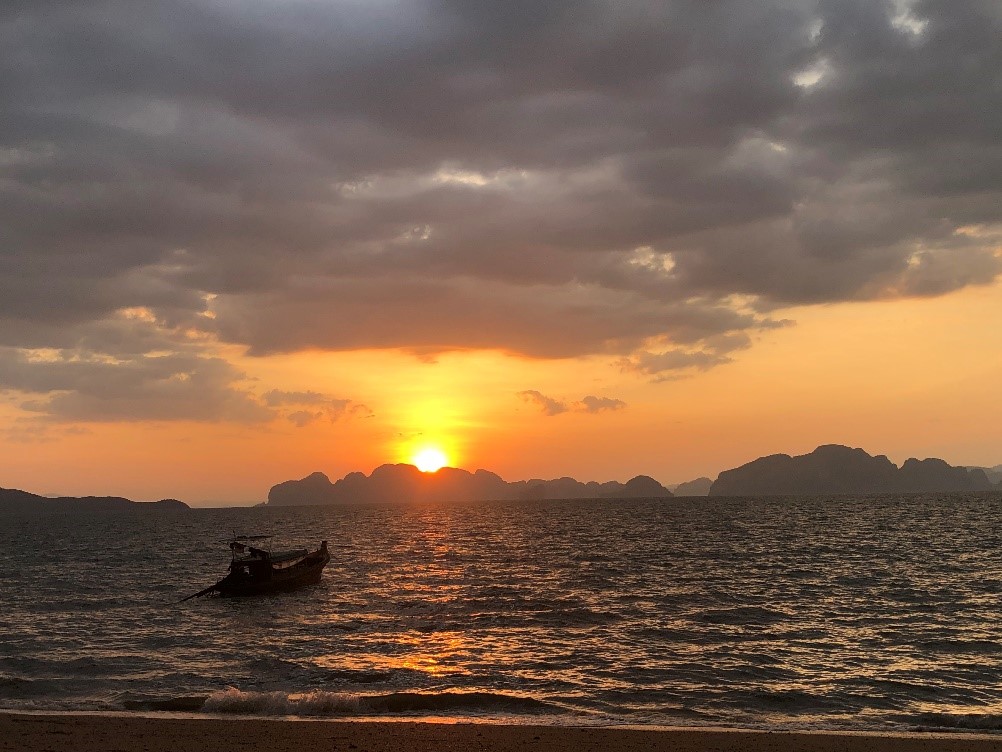 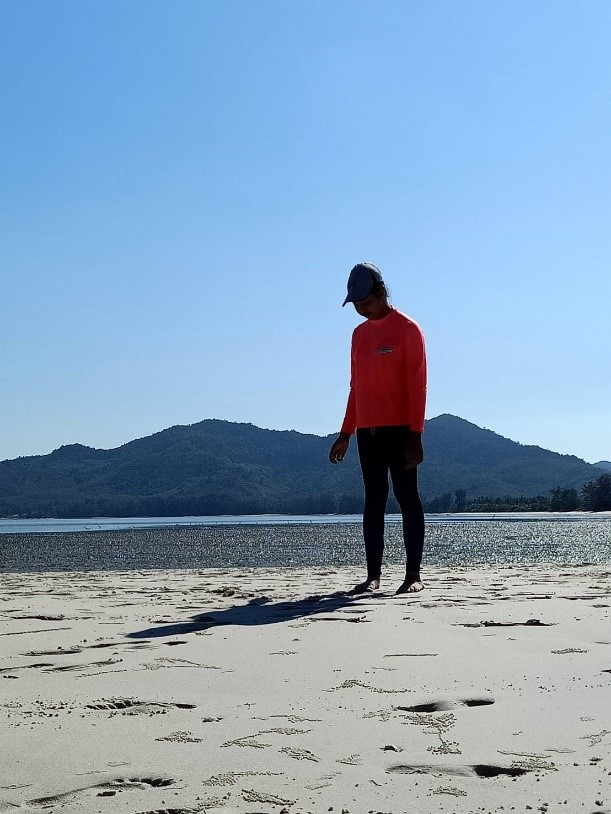 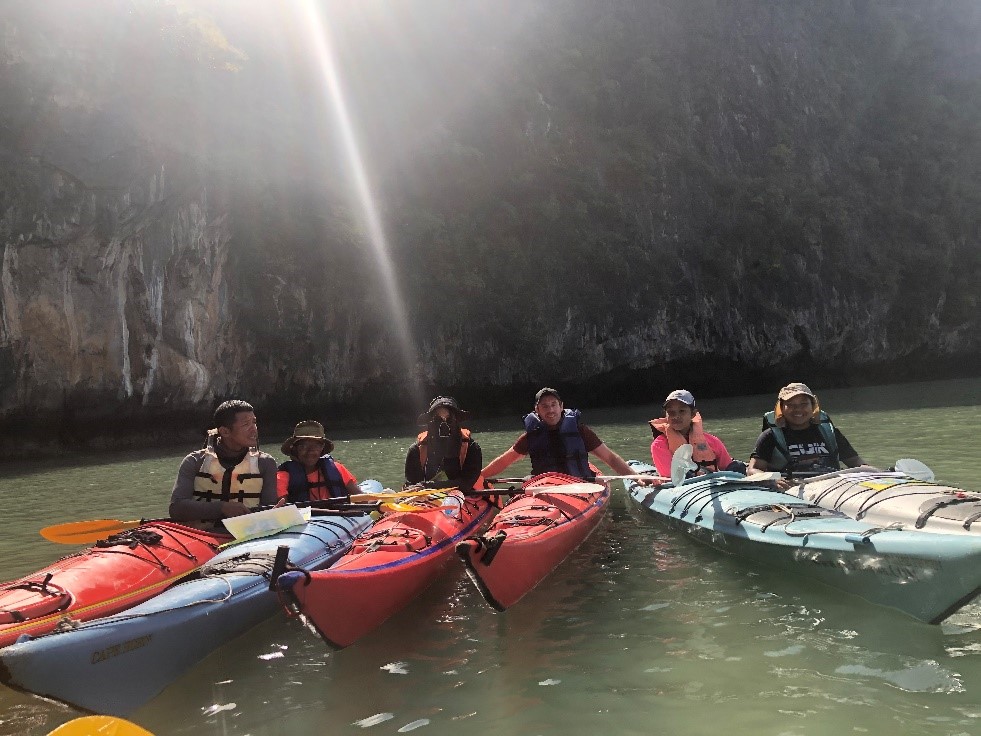 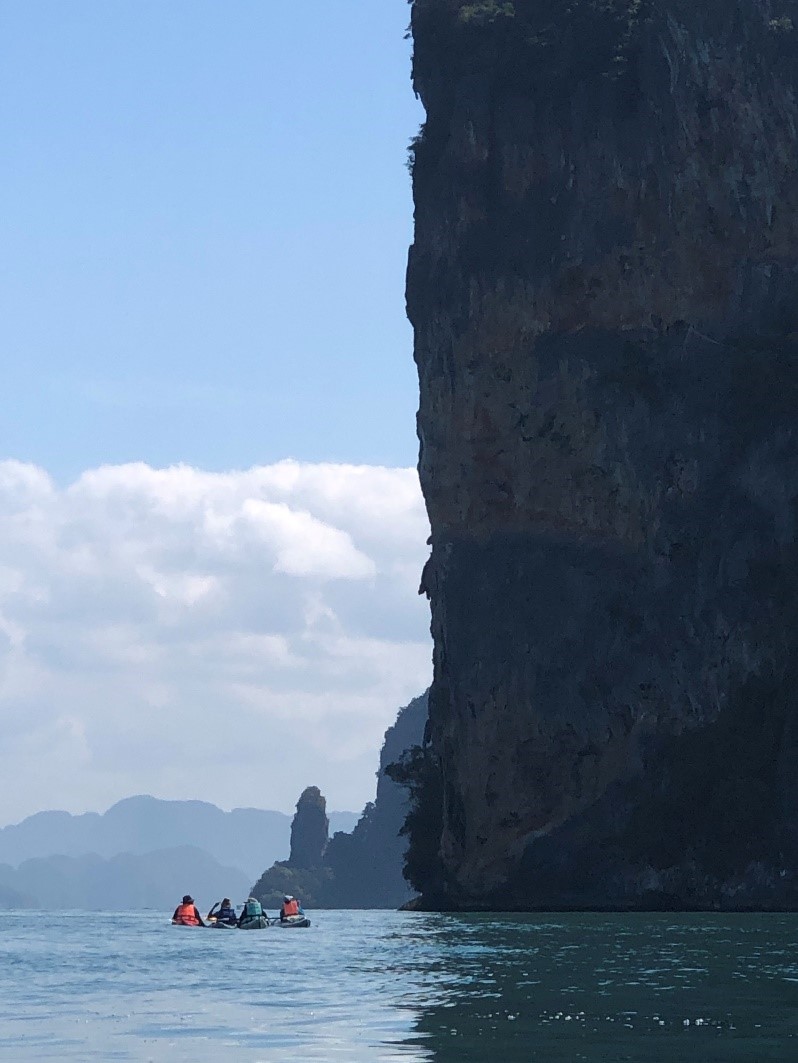 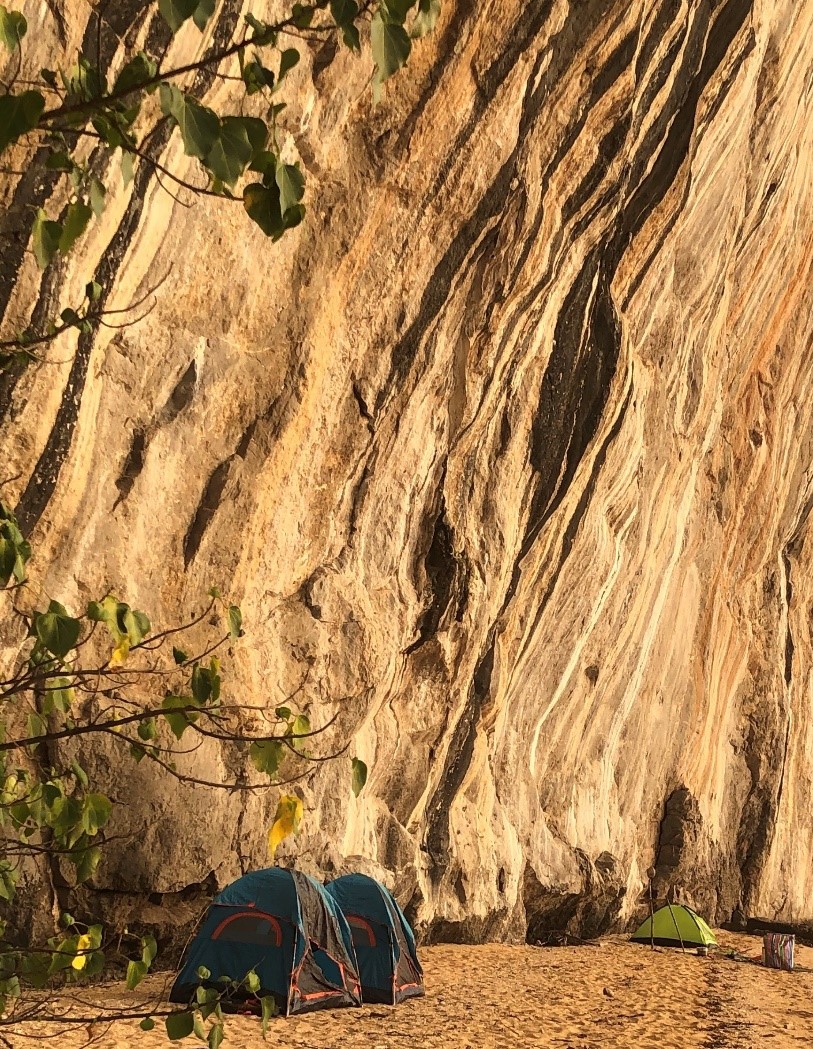