To mark the event, students in KS3 have taken part in a few events.

The Spelling Wizard competition is coming to an end soon. It is currently a close battle between Ursus and Sabre, but Panthera and Surus can still win it by getting some impressive scores in the final round.

Students have also enjoyed using their creativity to transform cardboard boxes into famous Parisian monuments. Here are some pictures of the building and of the final products. 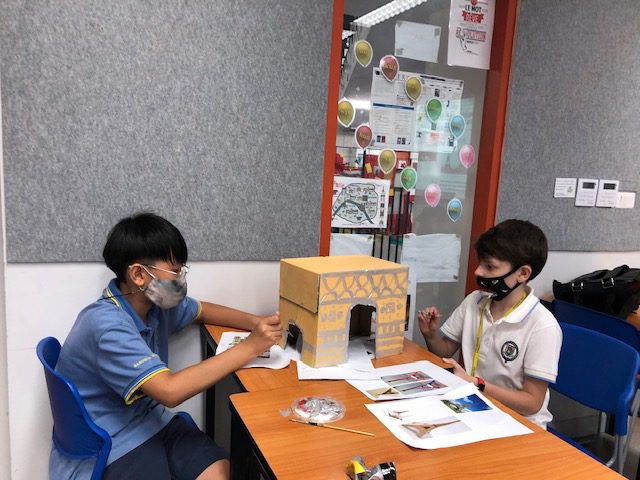 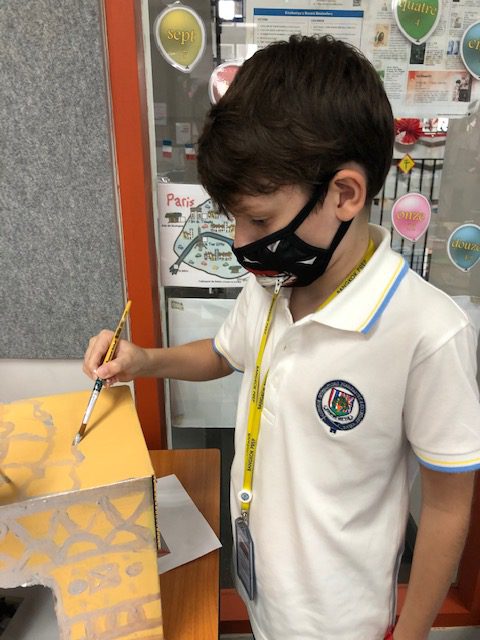 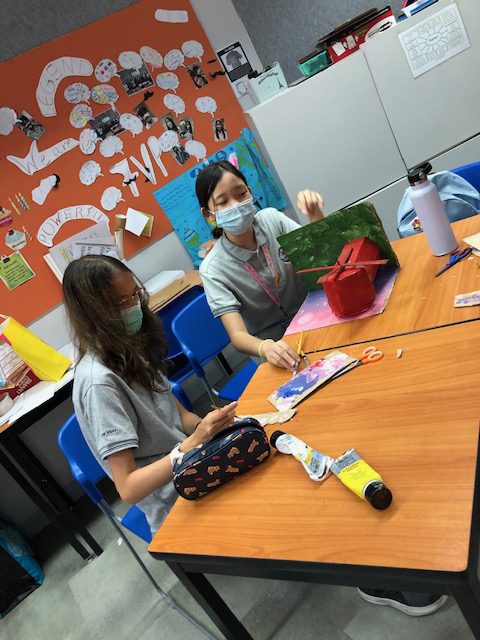 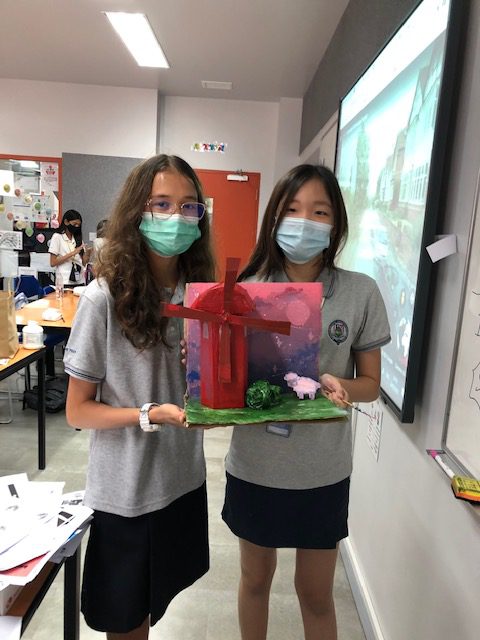 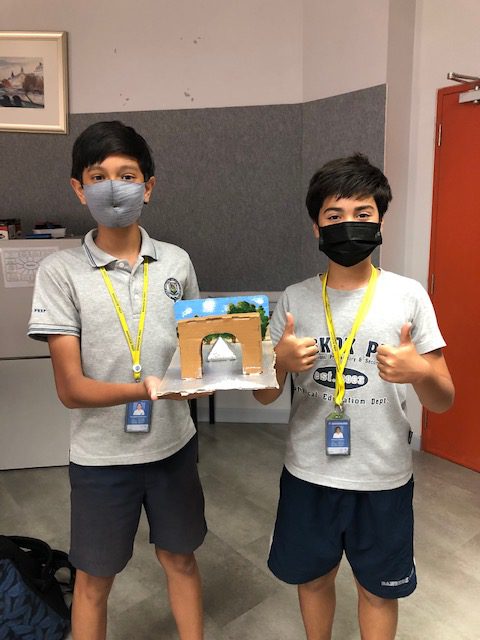 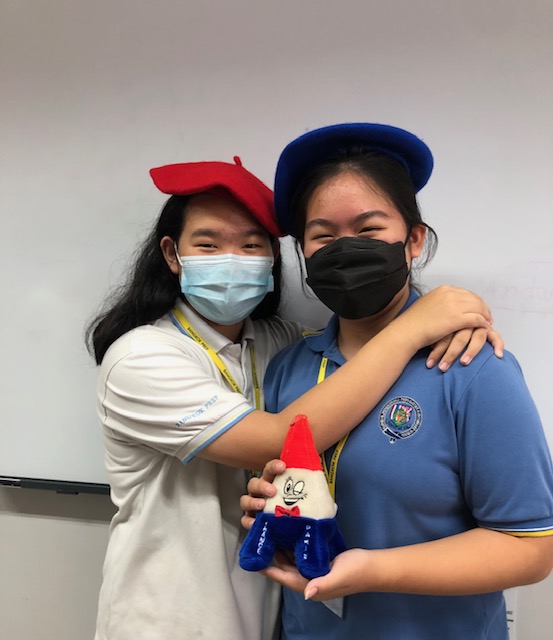 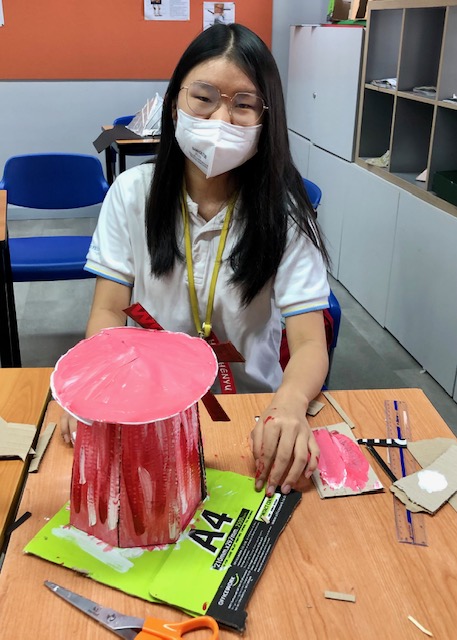