The Secondary Campus students had the delight of being entertained by seven electrifying acts for our first Live from Under the Undercroft event since returning to school in Term 2.

A change of venue saw the canteen area abuzz with musicians, as the staging of the event moved to outside SB113.

The music talent at Bangkok Prep continues to impress as solo and band items were shared with the onlookers. Items such as “The Climb”, “Dancing on My Own”, a couple of well-known Thai songs such as แปะหัวใจ – Jaonai ft. June’, a Rap piece, plus a Hip Hop dance, ensured there were lots of cheers from the crowd.

Thank you to the students who were the ‘stars’ for the event, and also a big thanks to the sound & set up team – Khun Bank and Khun Eddy. 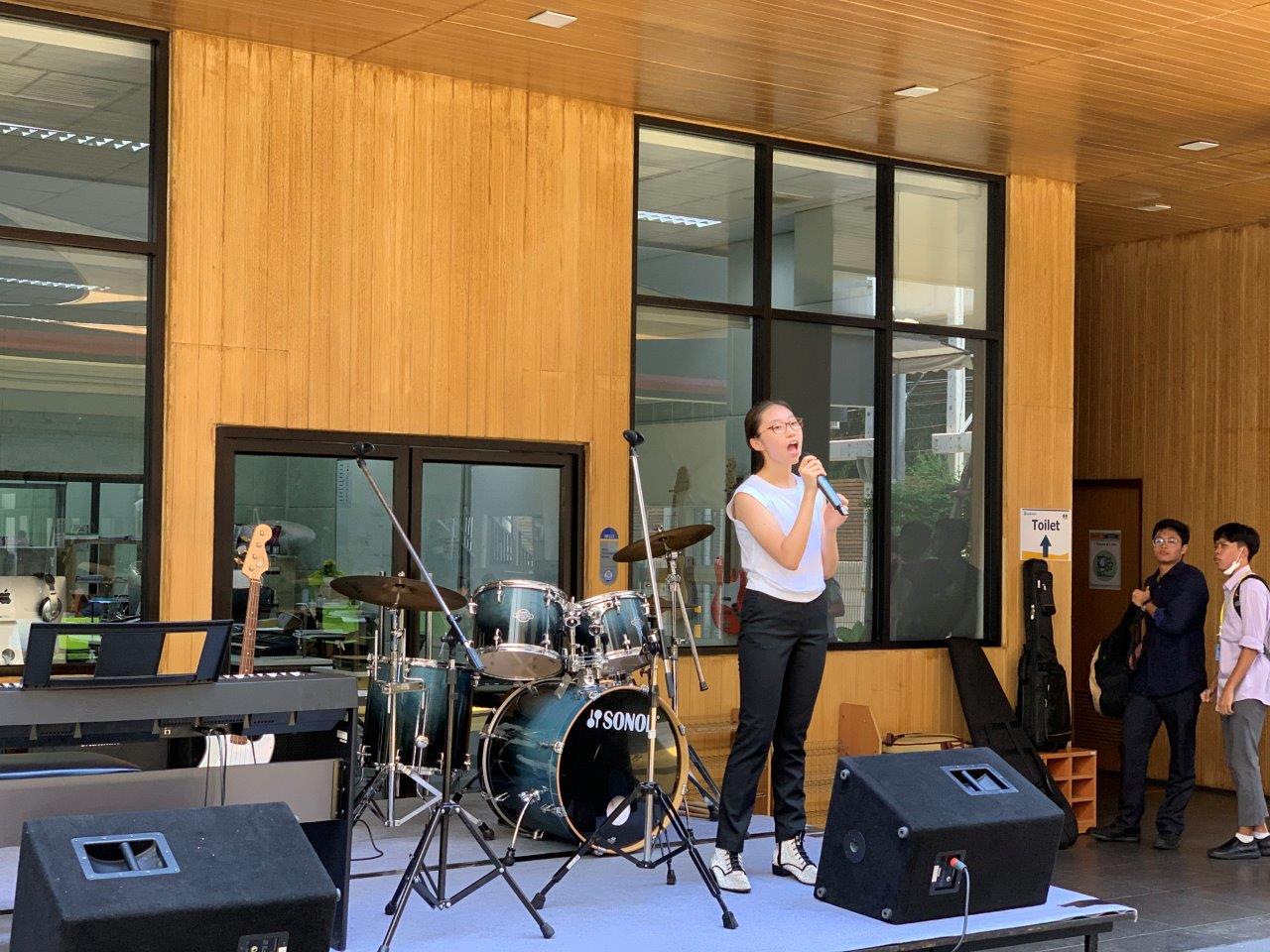 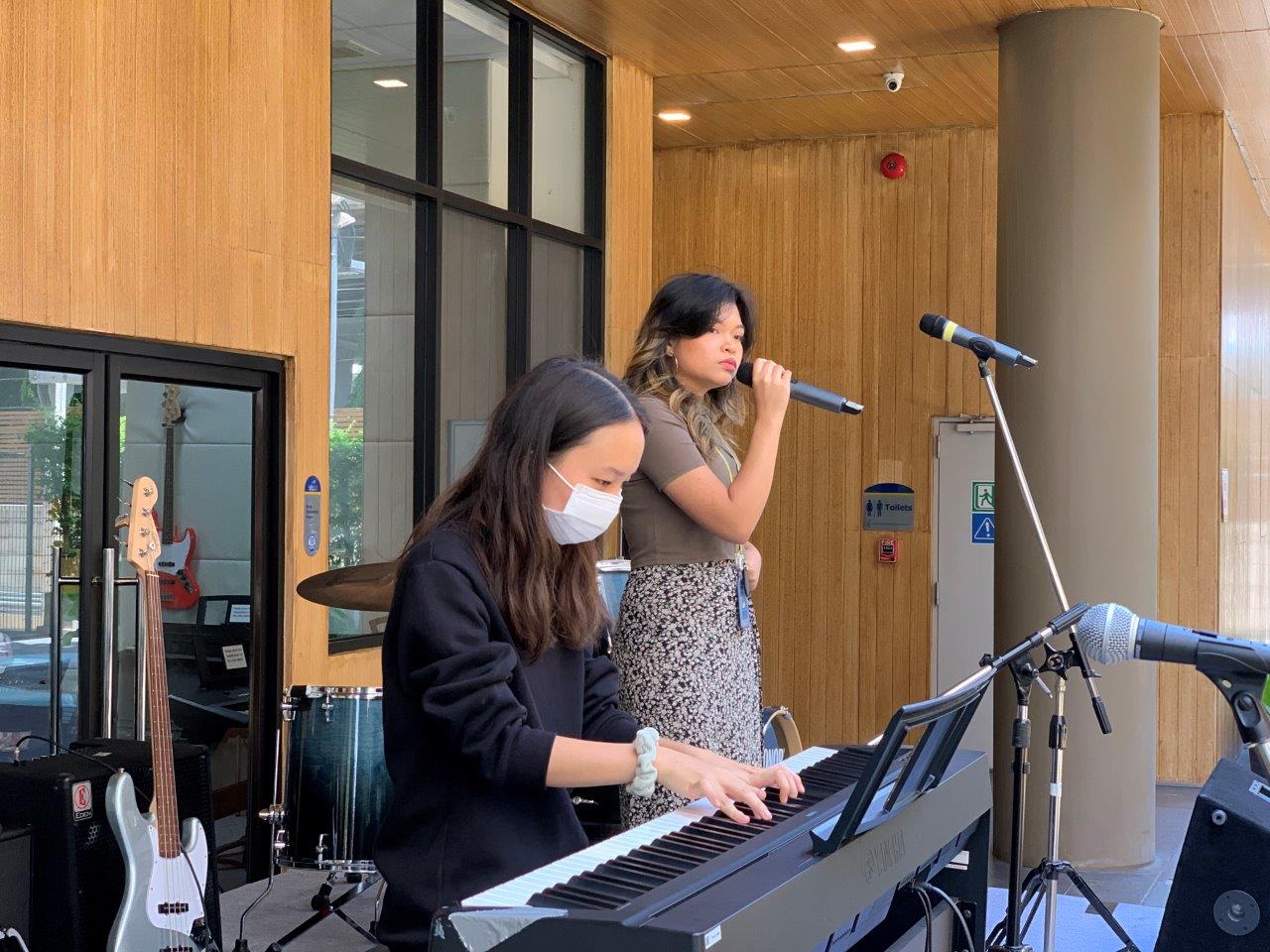 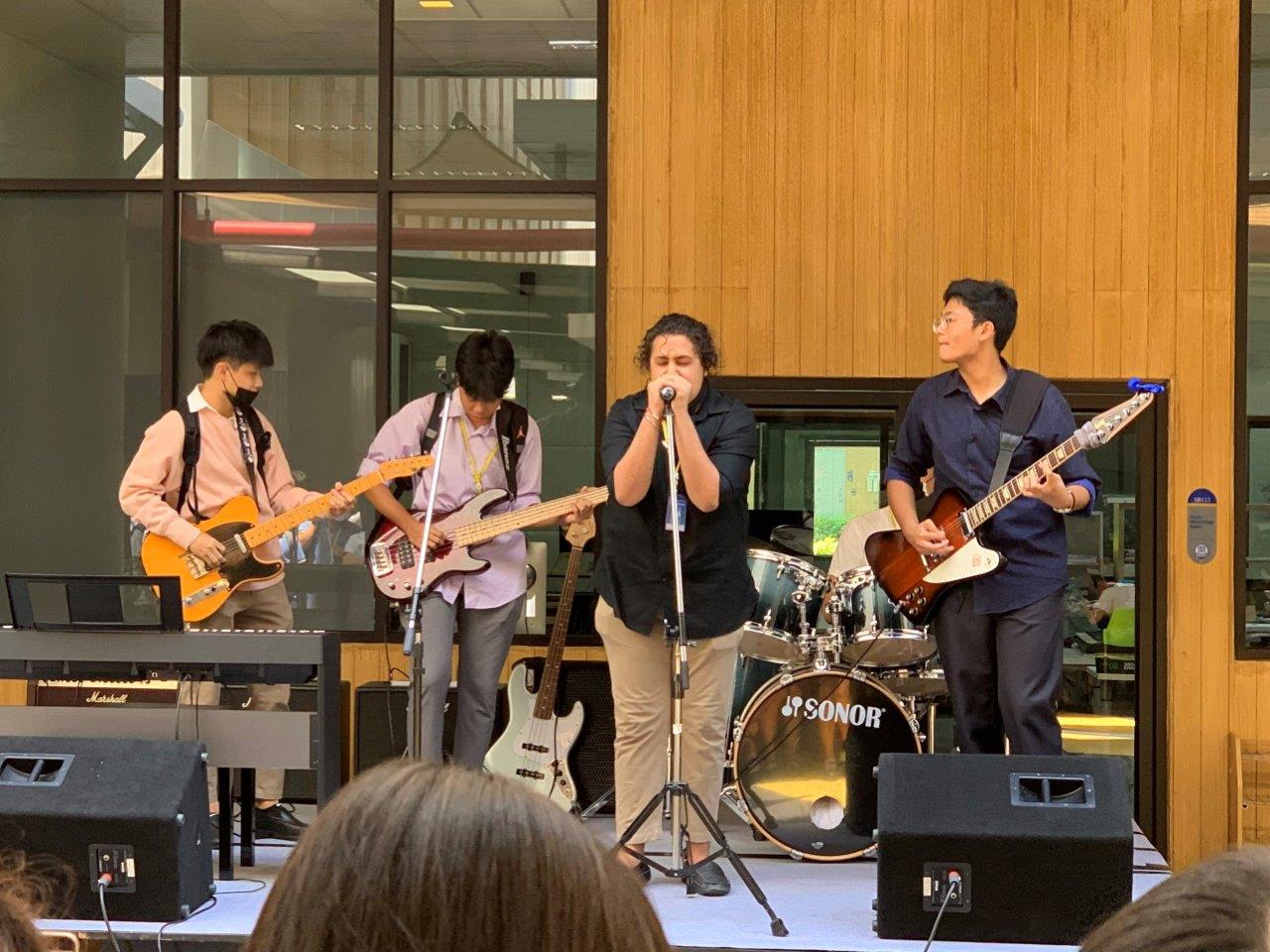 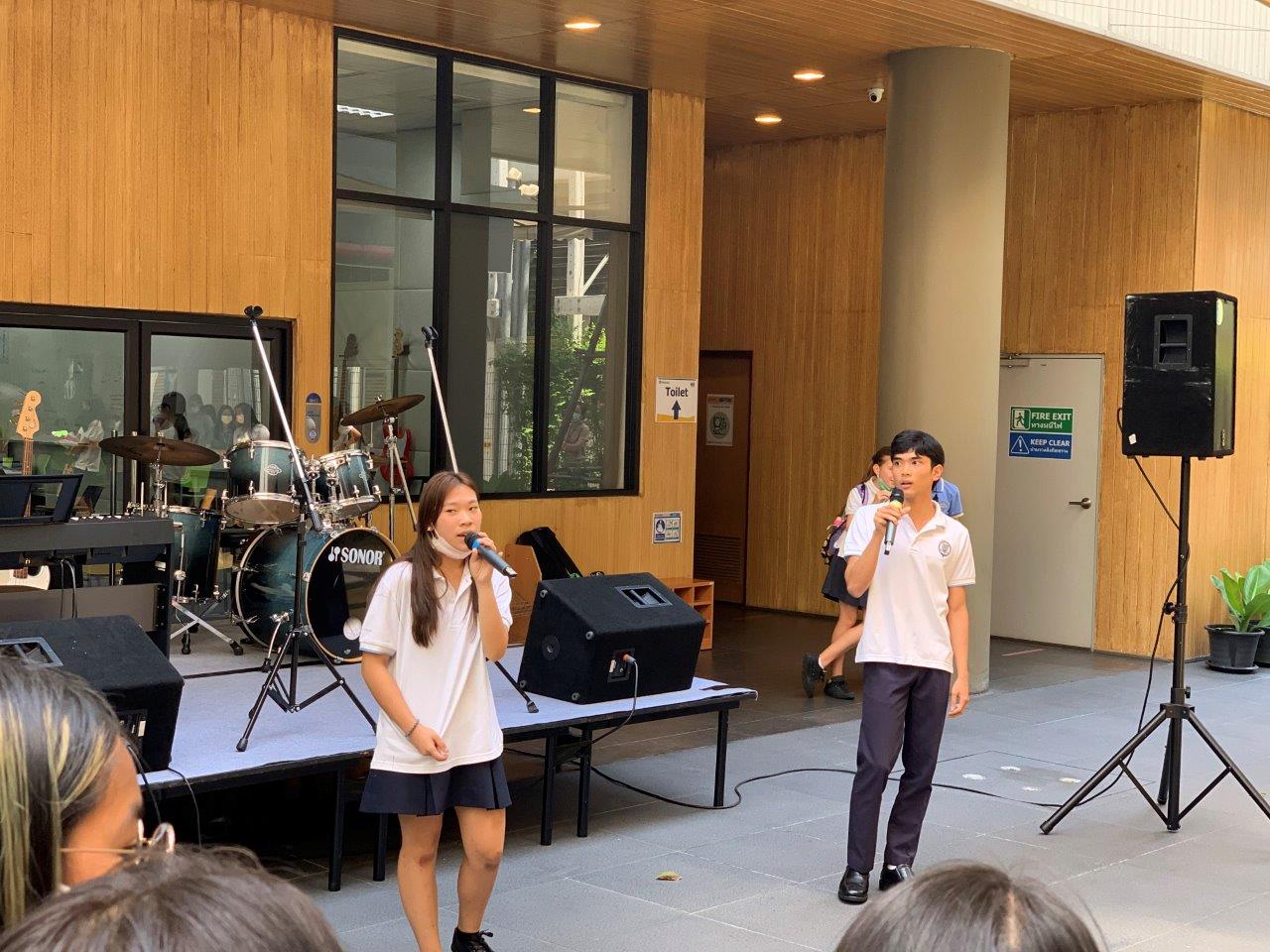 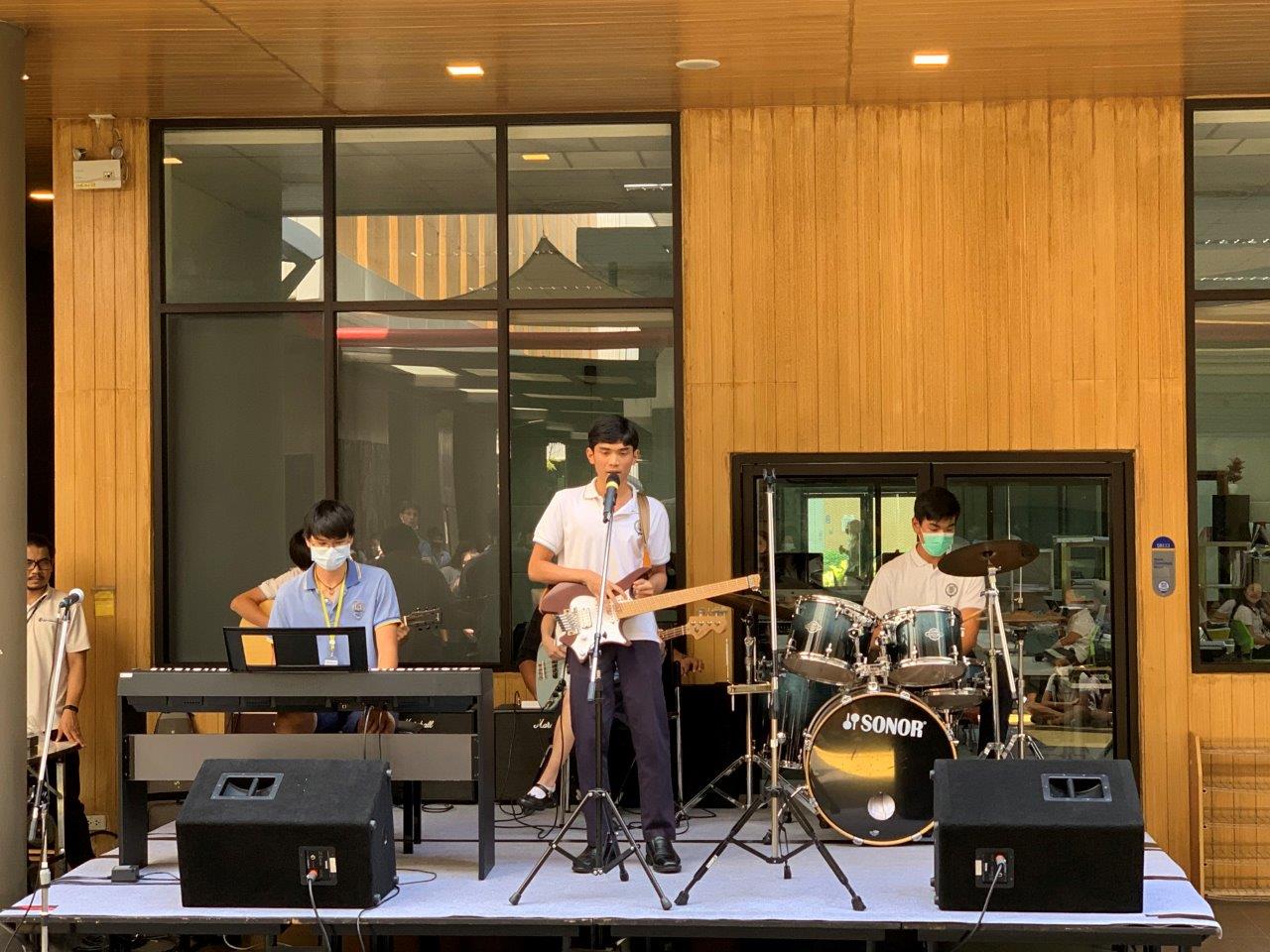 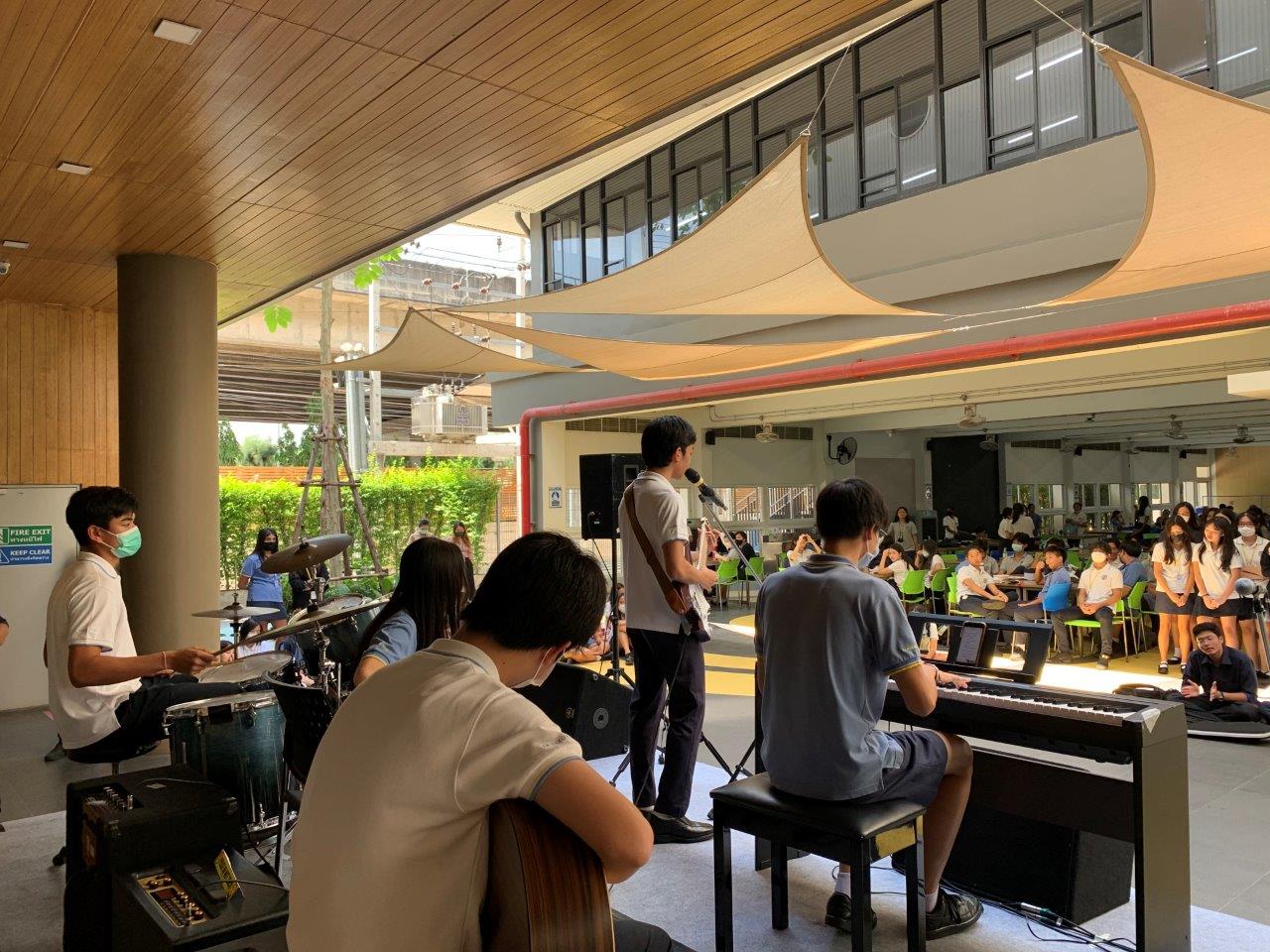 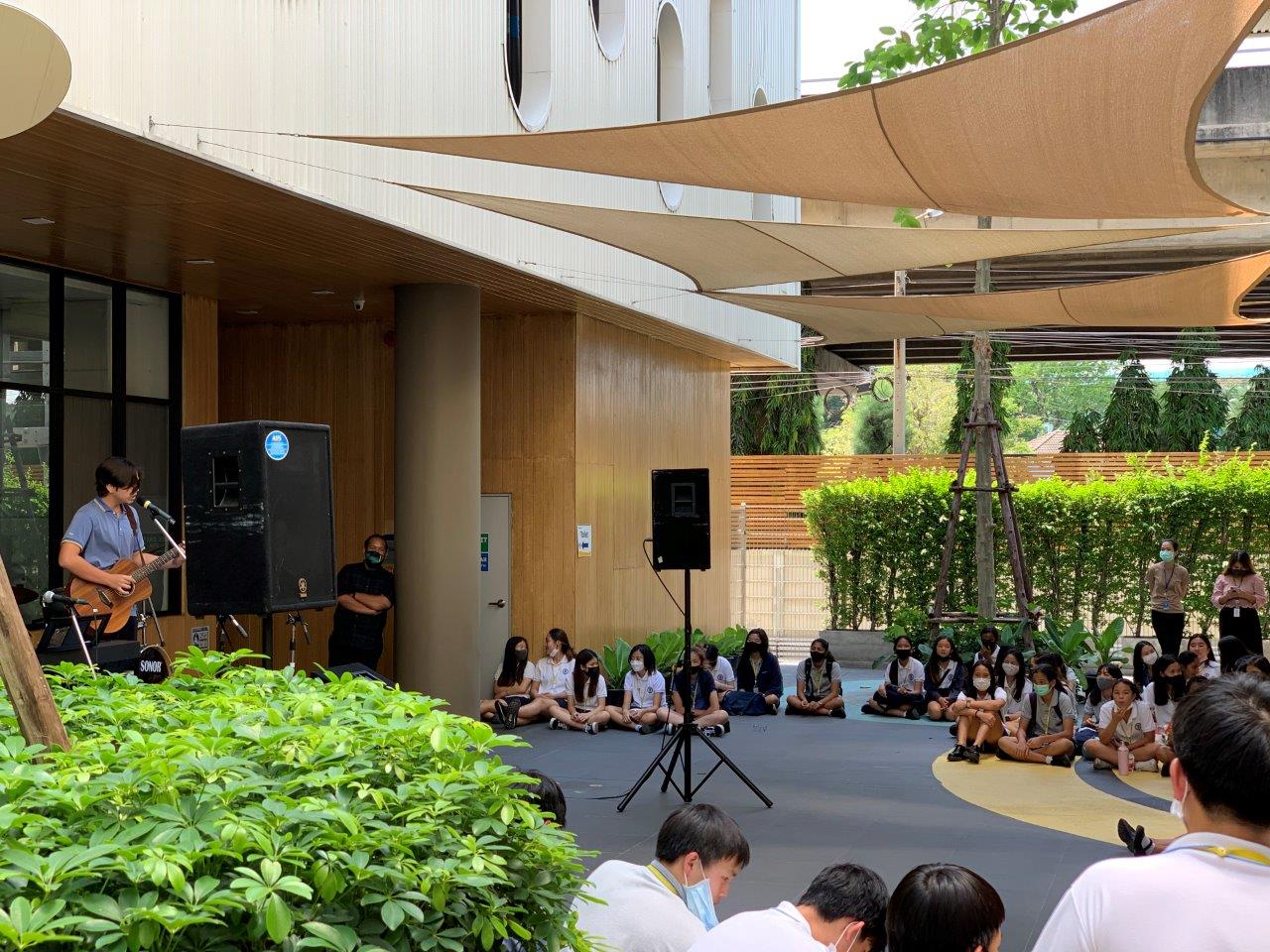 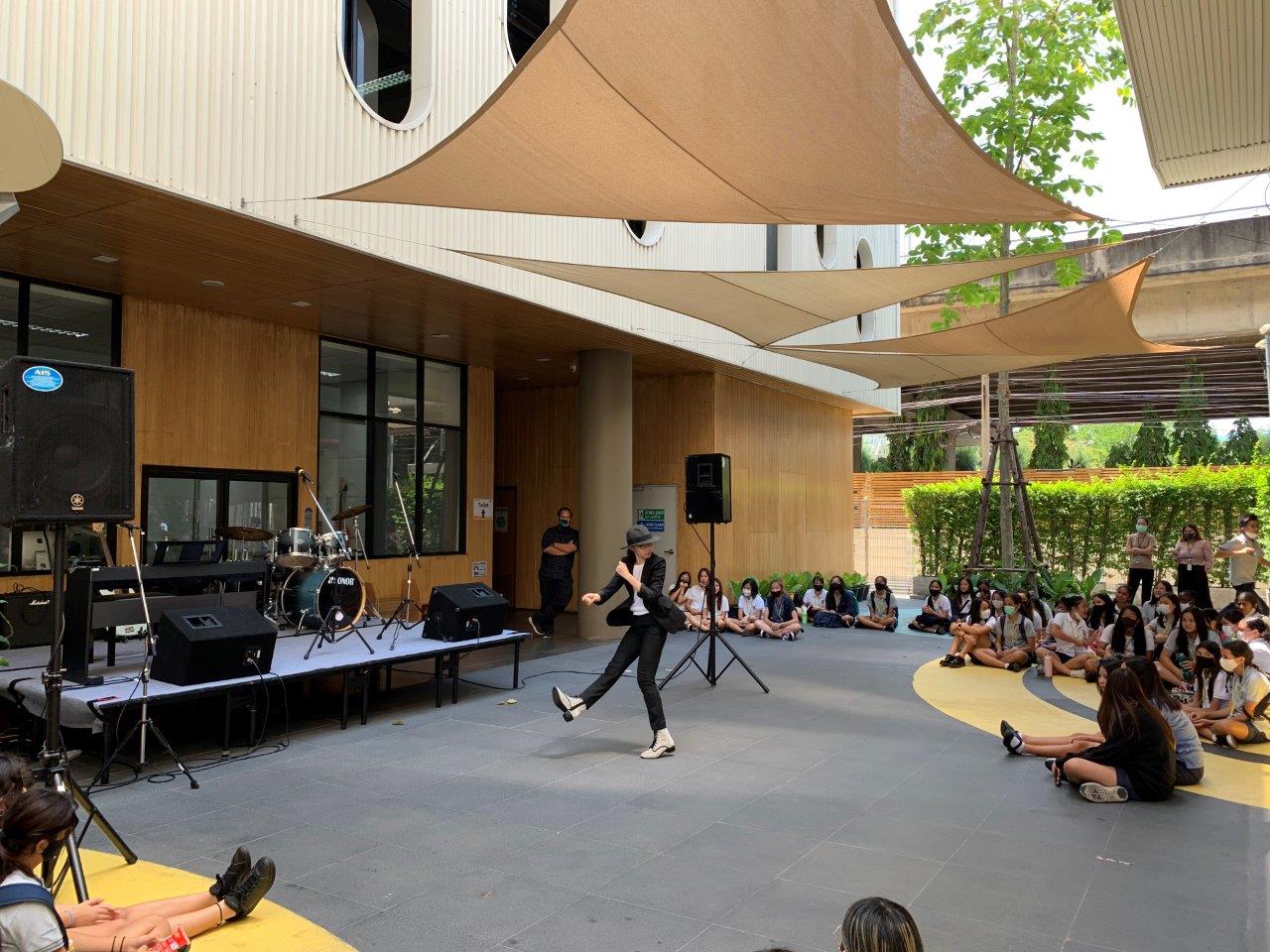 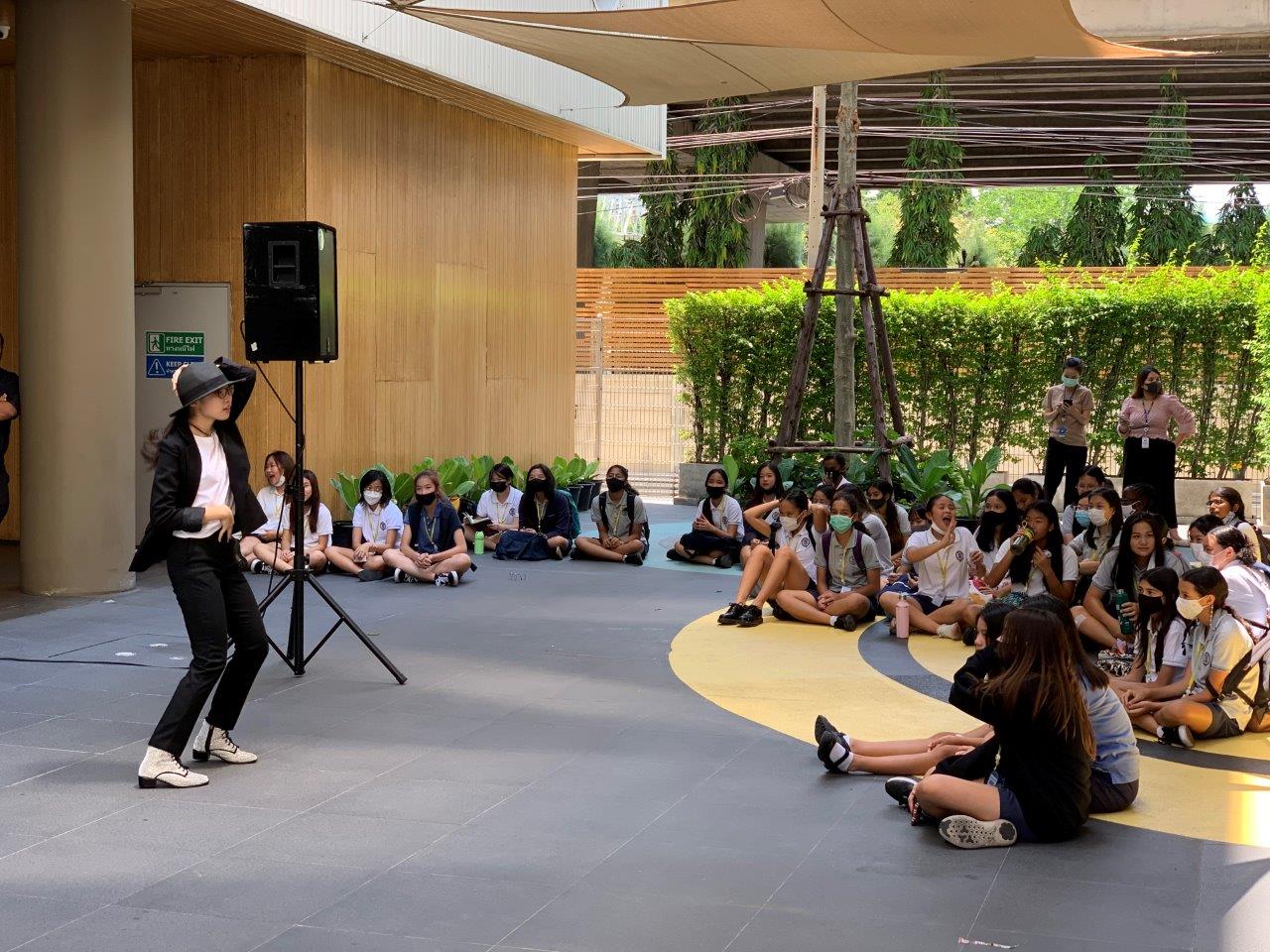