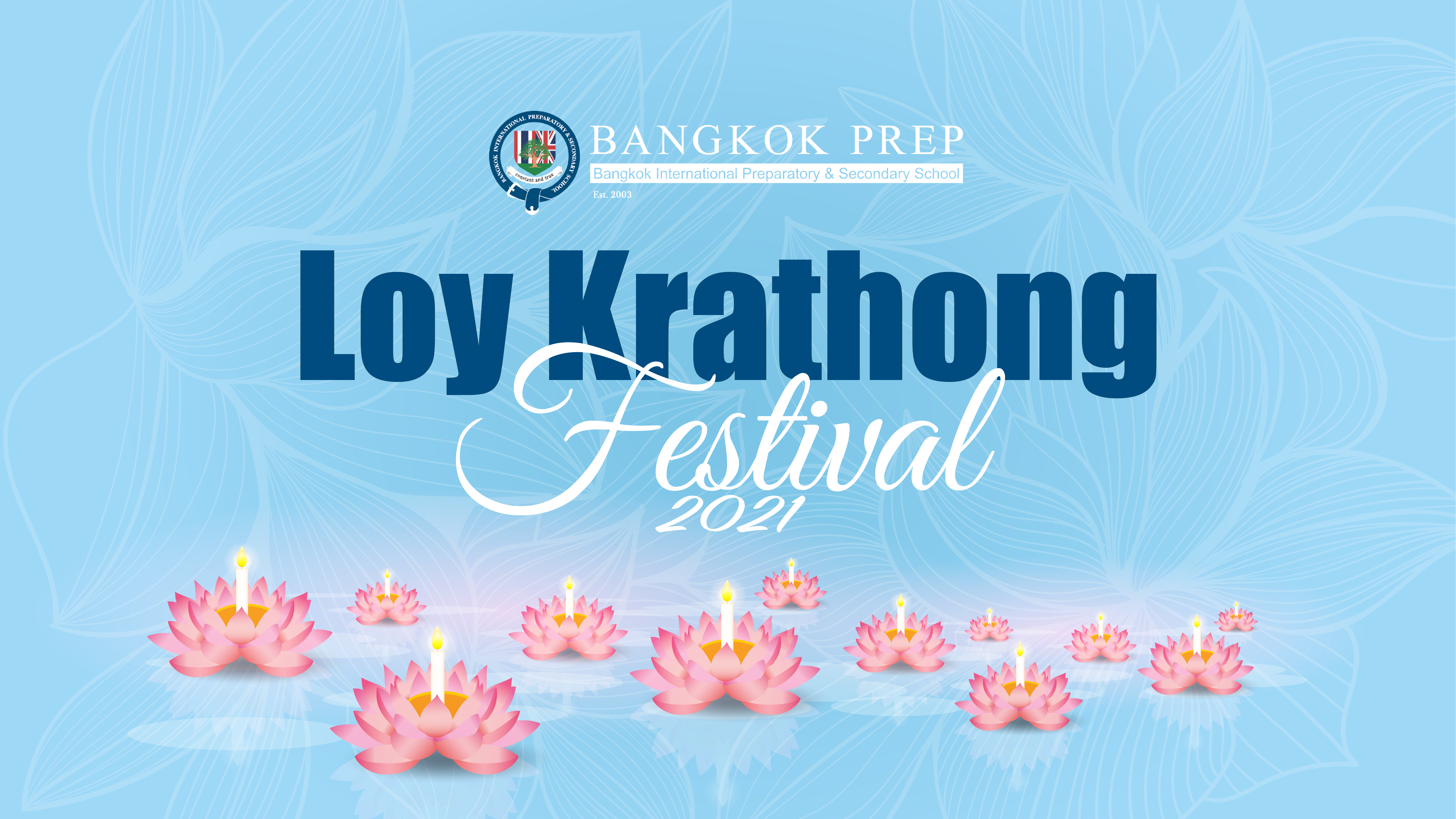 Loy Krathong Day is one of the most popular festivals of Thailand and is celebrated annually on the Full-Moon Day of the Twelfth Lunar Month.  It takes place at a time when the weather is fine as the rainy season is over and there is a high water level all over the country.

The word “Loy” means “to float”, and “Krathong” means lotus-shaped vessel made of banana leaves. Loy Krathong is, therefore, the floating of an illuminated leaf bowl. More recently, some krathongs are made of coloured paper. A krathong usually contains a candle, three joss sticks, some flowers and coins.

An extra special thank you goes to the Thai Department and all of the students who worked together to tell the story of the Thai Festival of Loy Krathong, through traditional Thai practices at the Primary and Secondary campuses on Friday 19th November.

It was a visual treat to see so many people in the Thai traditional dress as well as so many teachers joining the students for the dance during the ceremonies.

A big thank you to all of the teachers that got involved with Loy Krathong, it means a lot to our students, all of whom worked very hard behind the scenes in the run up to the event.

Everyone at Bangkok Prep showed a great community and international spirit and an appreciation of culture that is truly valued throughout. 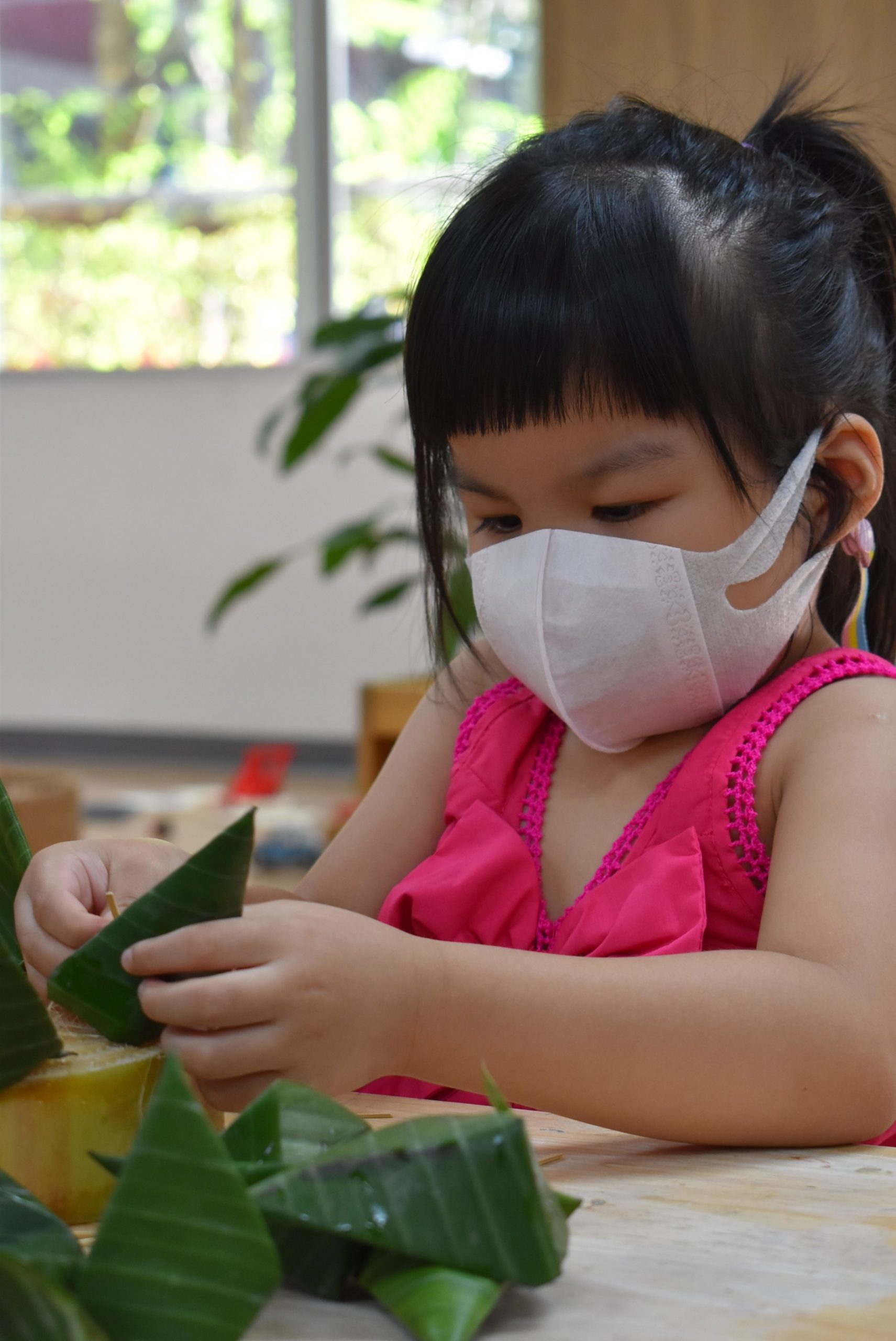 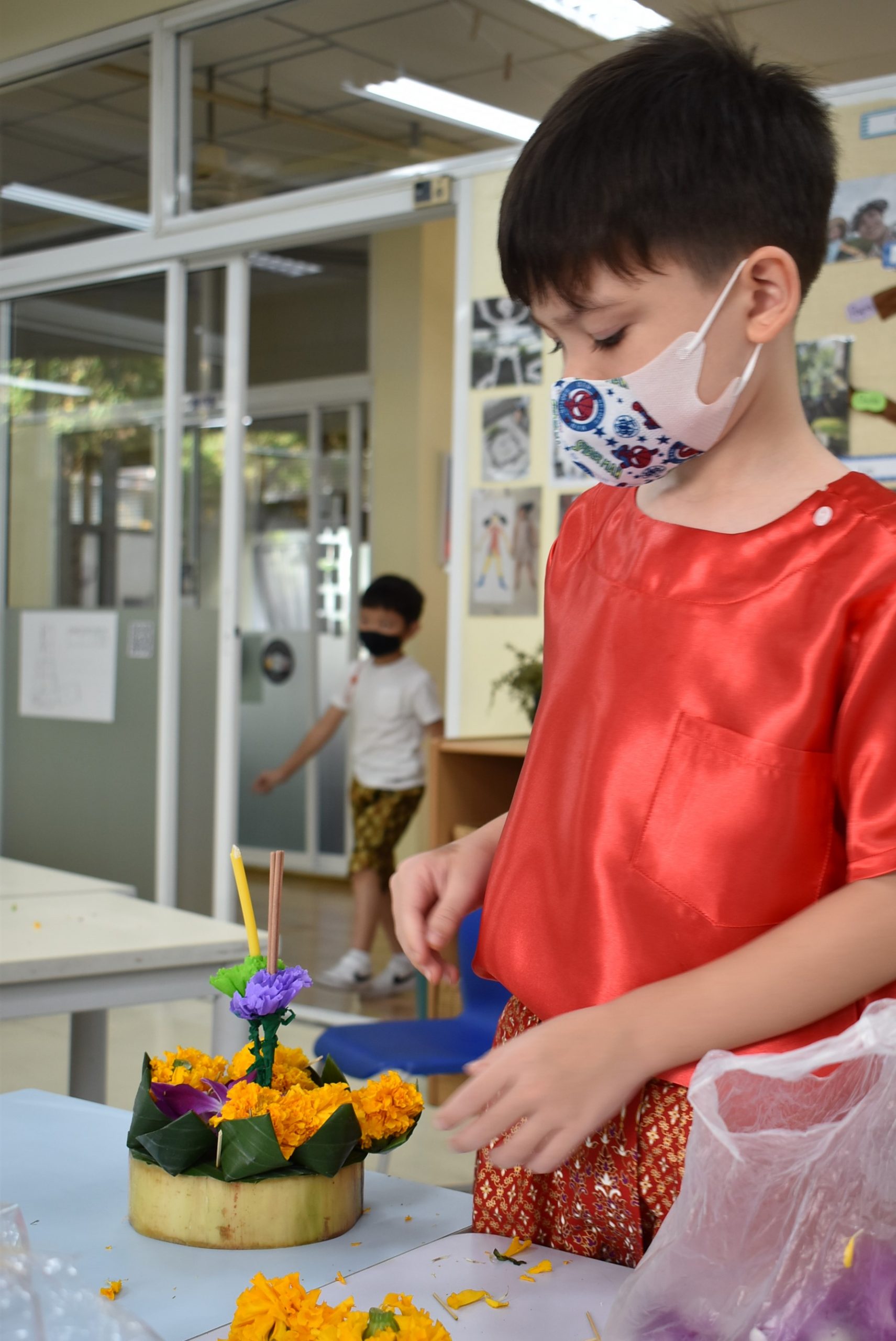 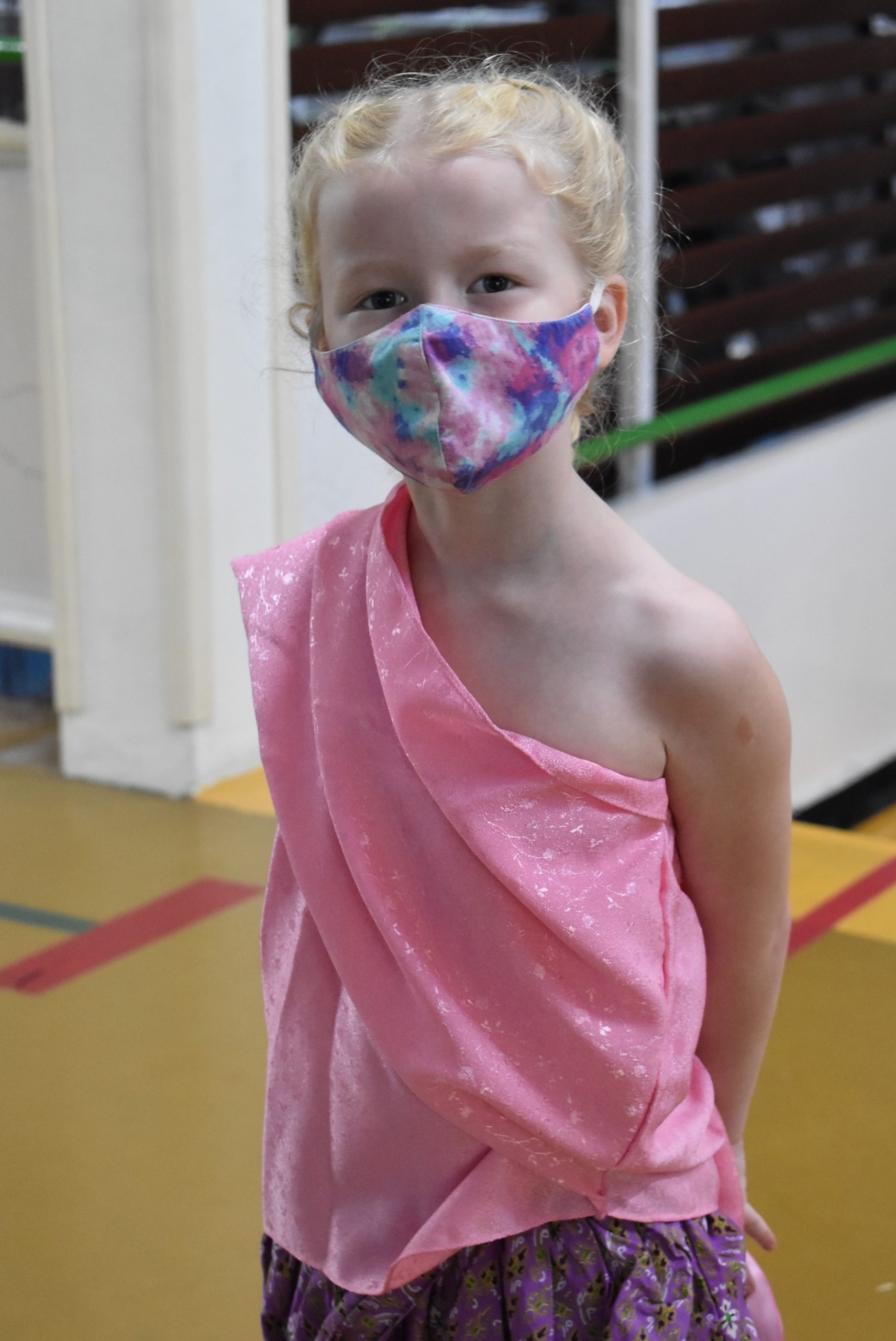 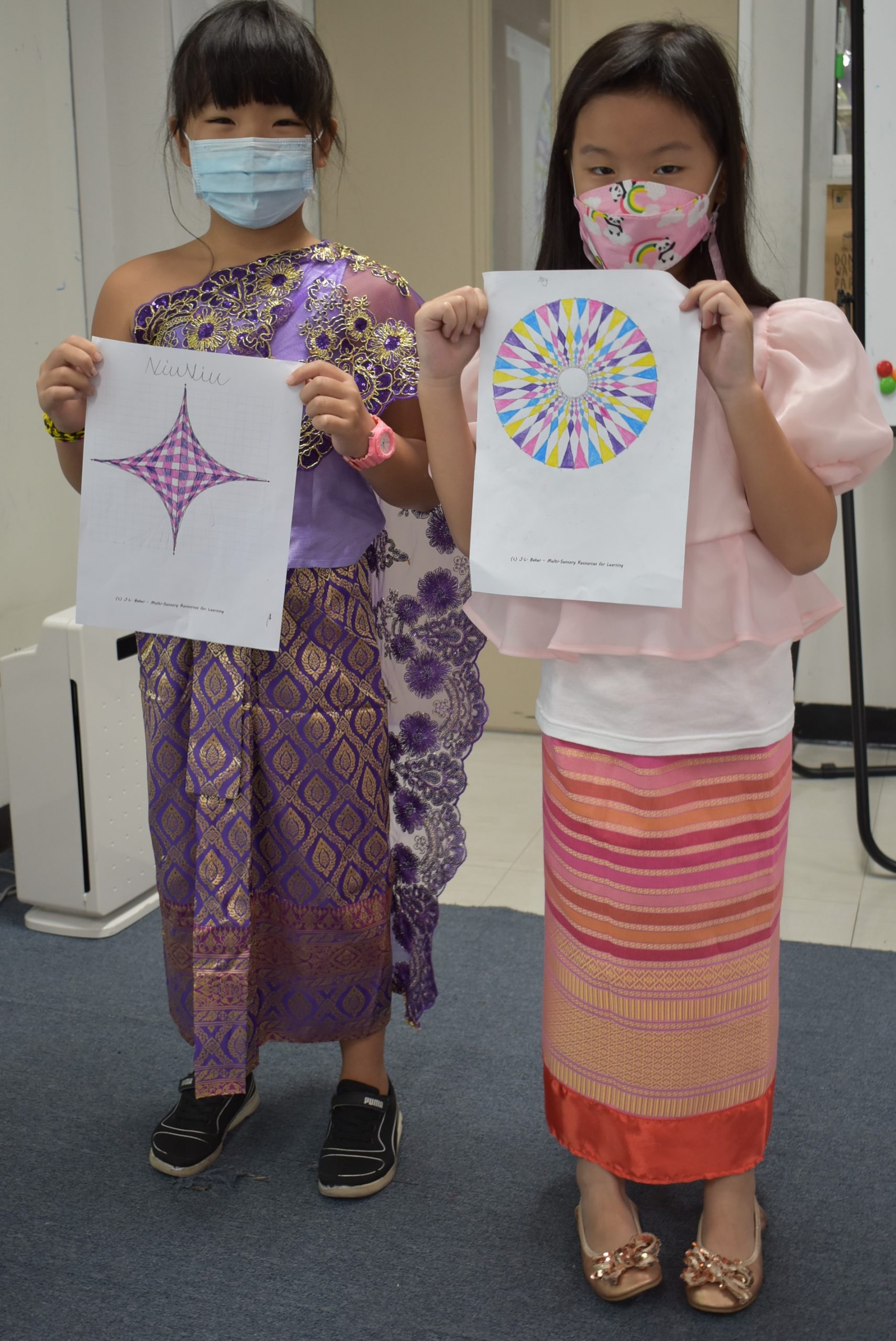 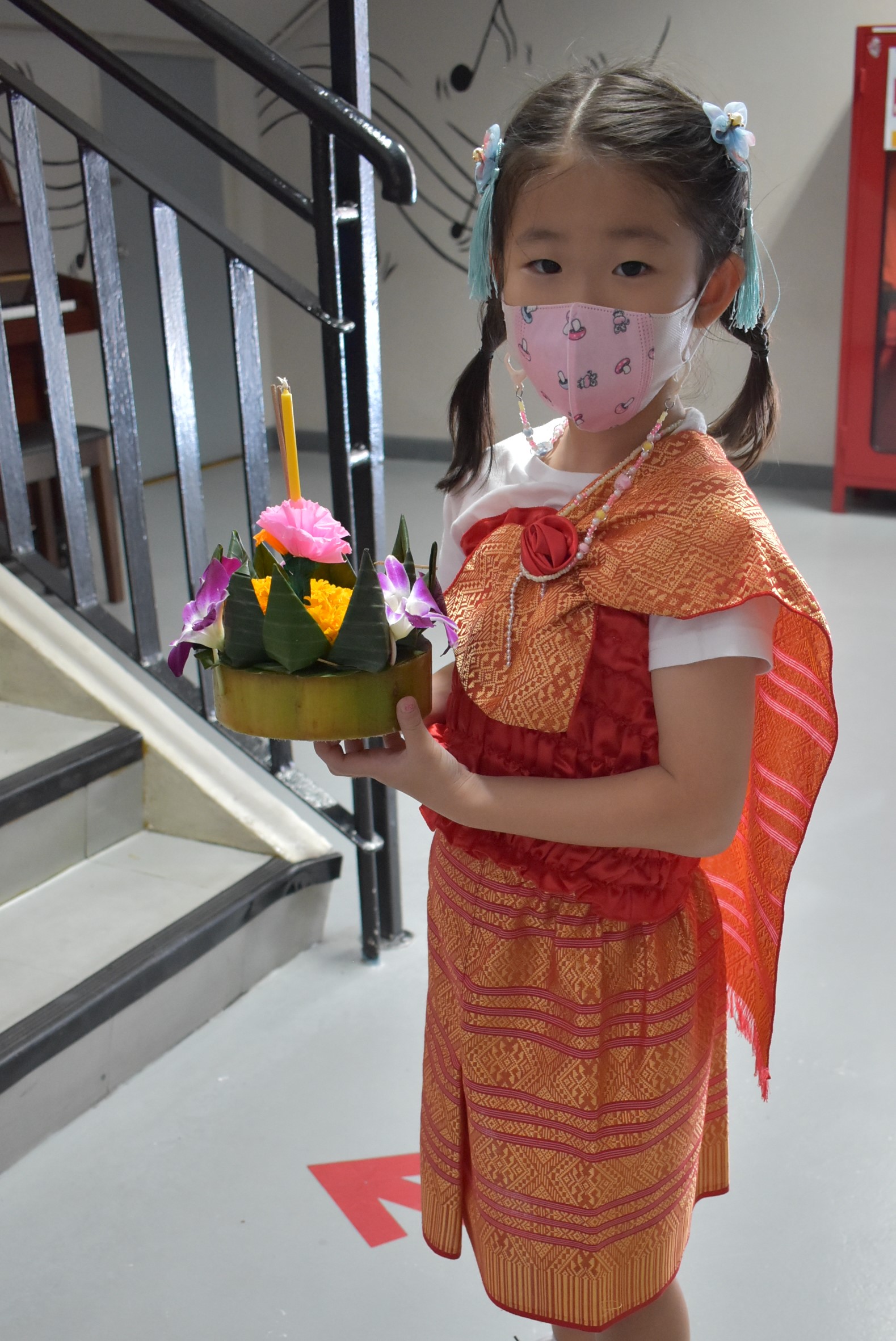 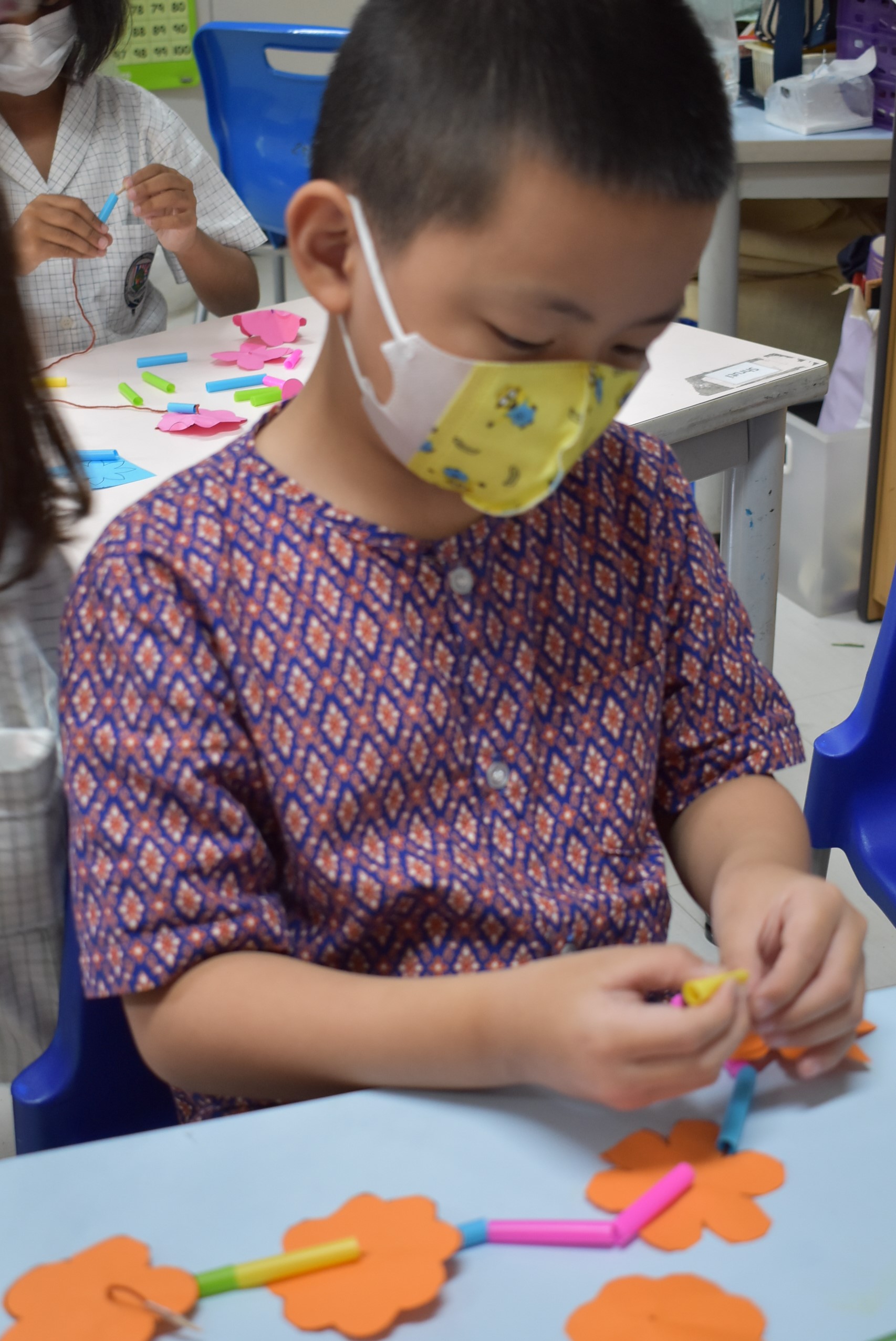 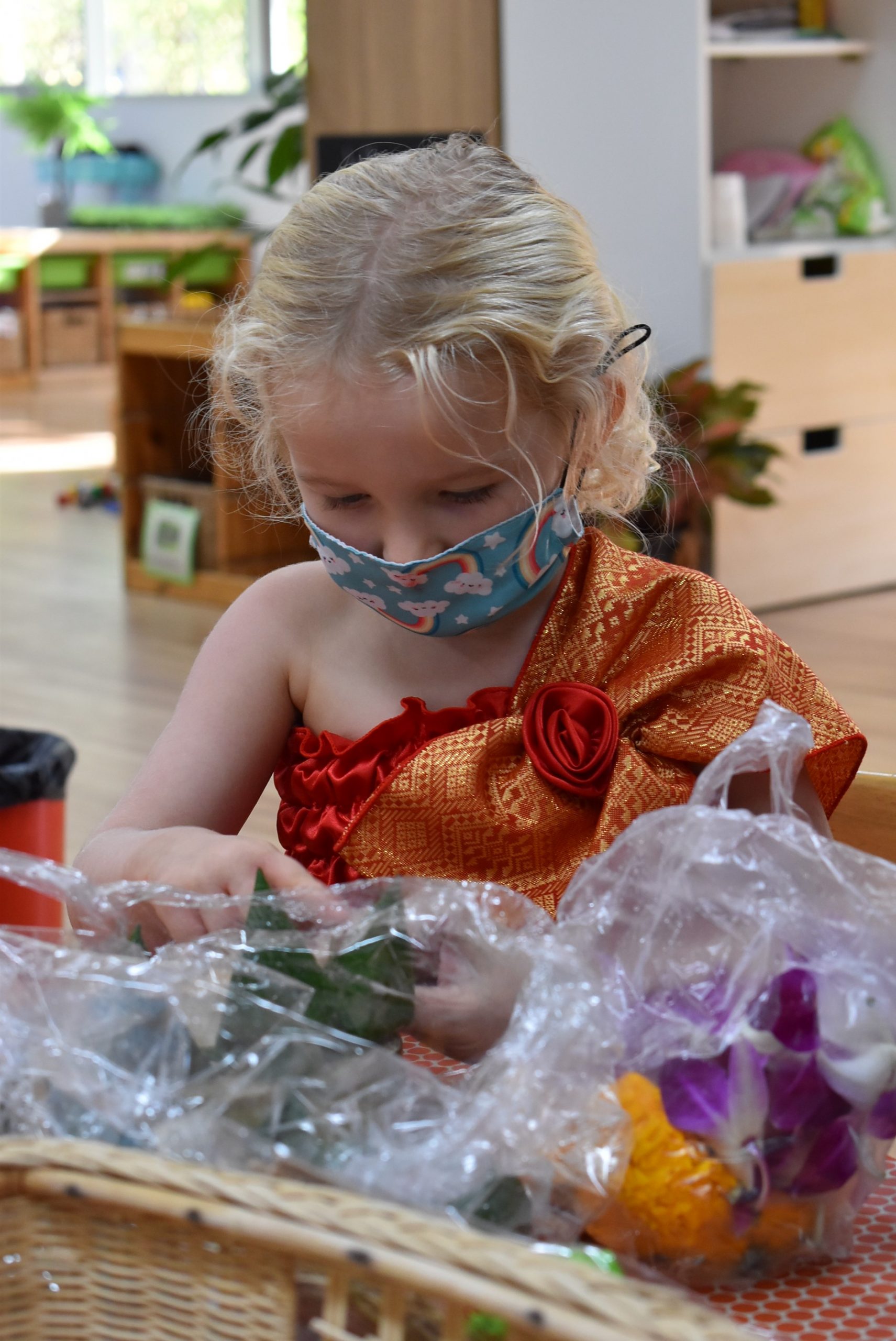