Loy Krathong Day is one of the most popular festivals of Thailand celebrated annually on the Full-Moon Day of the Twelfth Lunar Month. It takes place at a time when the weather is fine as the rainy season is over and there is a high water level all over the country.

The word “Loy” means “to float”, and “Krathong” means lotus-shaped vessel made of banana leaves. Loy Krathong is, therefore the floating of an illuminated leaf bowl. But nowadays some krathongs are made of coloured paper. A krathong usually contains a candle, three joss sticks, some flowers and coins.

The history of Loy Krathong Festival is slightly obscure. Firstly, it is to ask for forgiveness from the water goddess for having used and sometimes making rivers and canals dirty. Secondly, it is to offer flowers, candles and joss sticks as a tribute to the footprint of Lord Buddha on the sandy beach of the Nammatha River in India. Finally, it is to show gratitude to the Phra Mae Kong Ka or Mother of Water and to wash away the previous year’s misfortunes.

Officially Loy Krathong day is on Monday 11th November this year but we have chosen to celebrate on Wednesday 13th November as it is an internationally minded week so it is more fitting to set up several relevant events during this week. Students are also permitted to wear the Thai traditional clothing on this day. Parents are also welcome to the celebration. 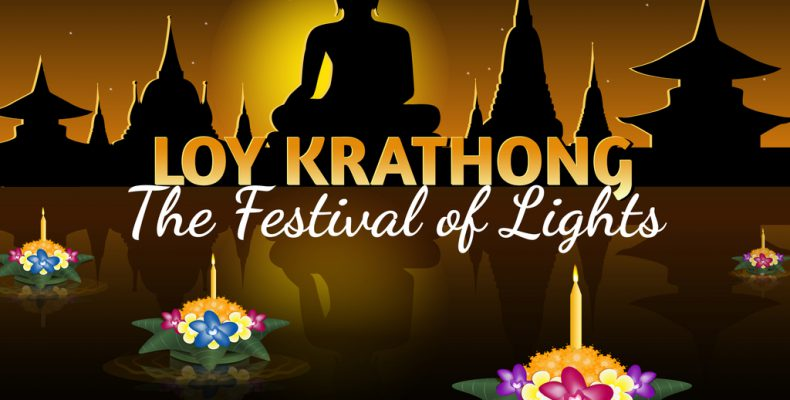 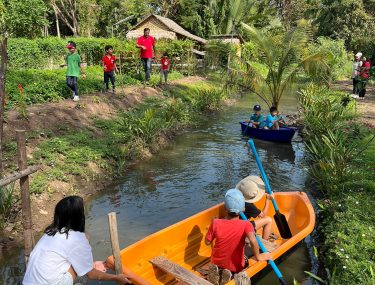 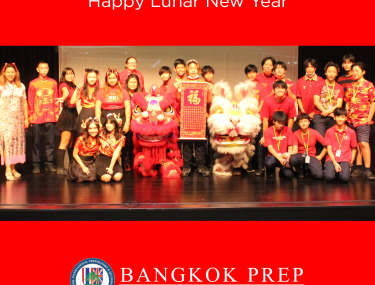 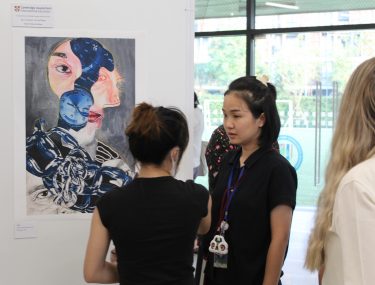