Congratulations to our wonderful Music Ensembles on their performances this Tuesday and Thursday! This is the first time the ensembles have been able to perform in over a year. On Tuesday we heard the Beginner String Ensemble make their debut performance. This is a new ECA started by Mr Jhonas this term and the children did an amazing job. They were joined by the Primary Orchestra, featuring our advanced violinists and percussion; the Percussion Ensemble, our xylophone group which learns to play folk songs as an ensemble; and the Piccolo Choir, which is for KS1 children and features songs from Disney to traditional.

On Thursday we heard the Recorder Ensemble, which is at record numbers for enrolment; the KS2 Choir performing some classics from stage and screen; and the Rock ‘n Rollers playing classics old and new.

Well done to all of the children on their fantastic performances! 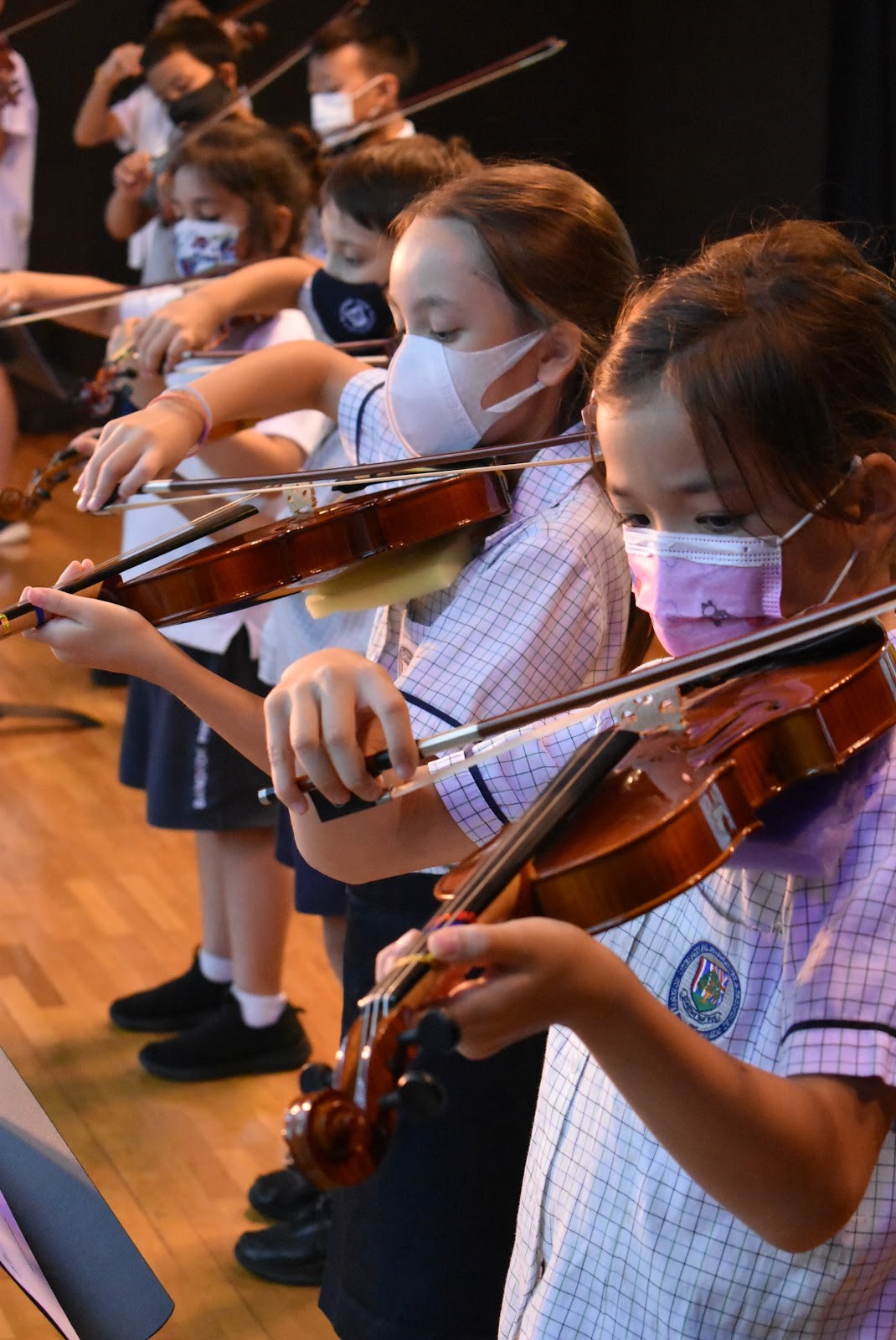 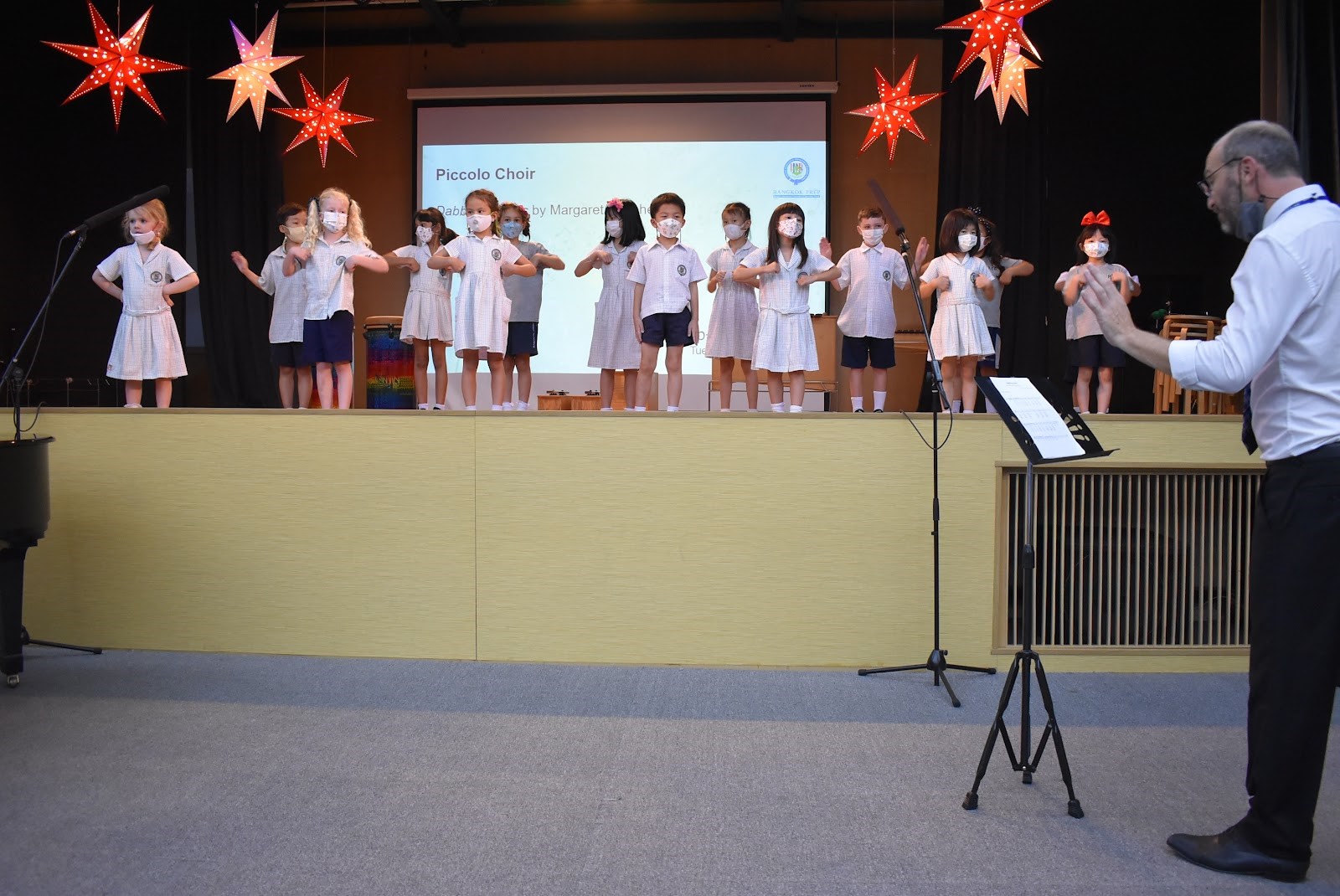 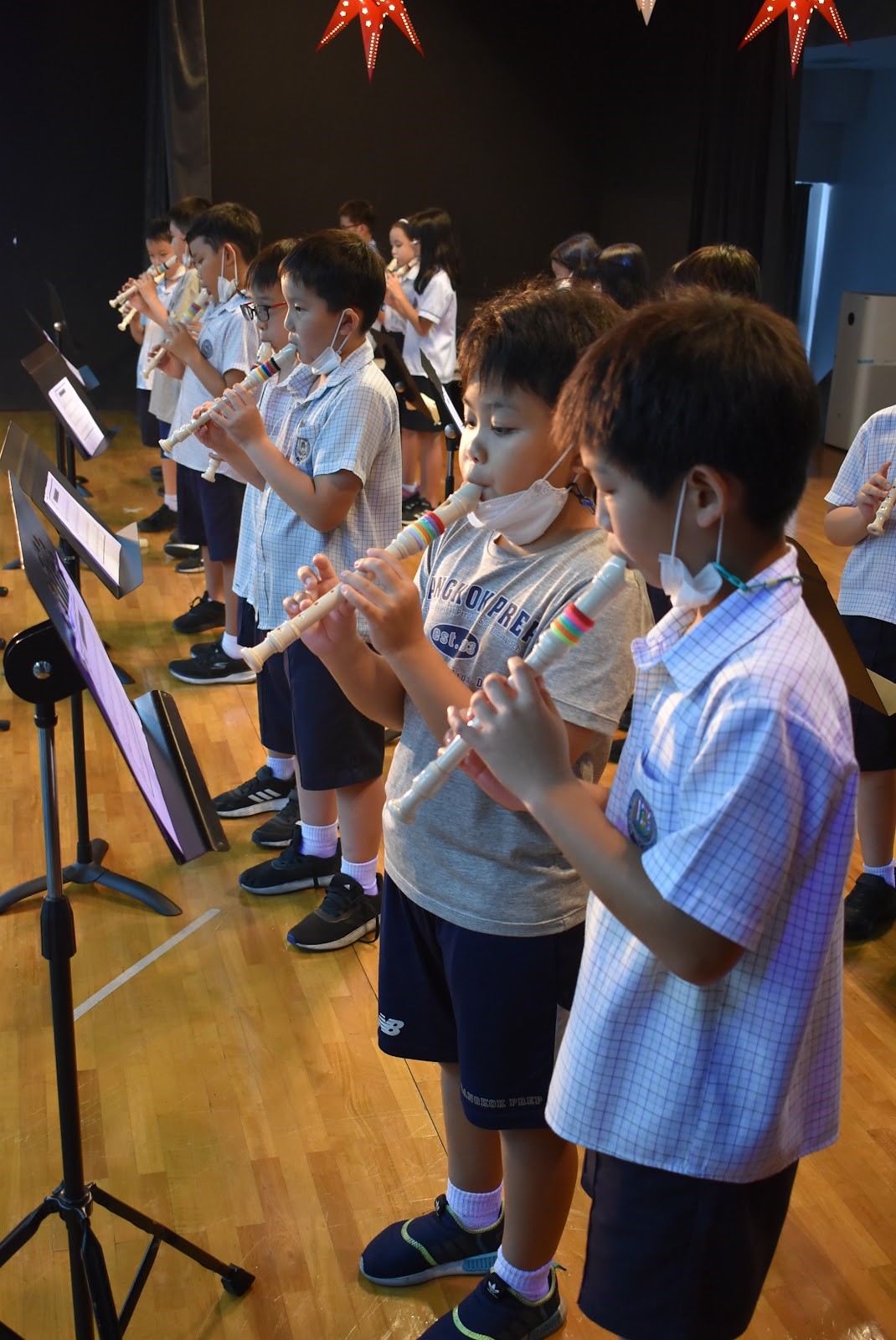 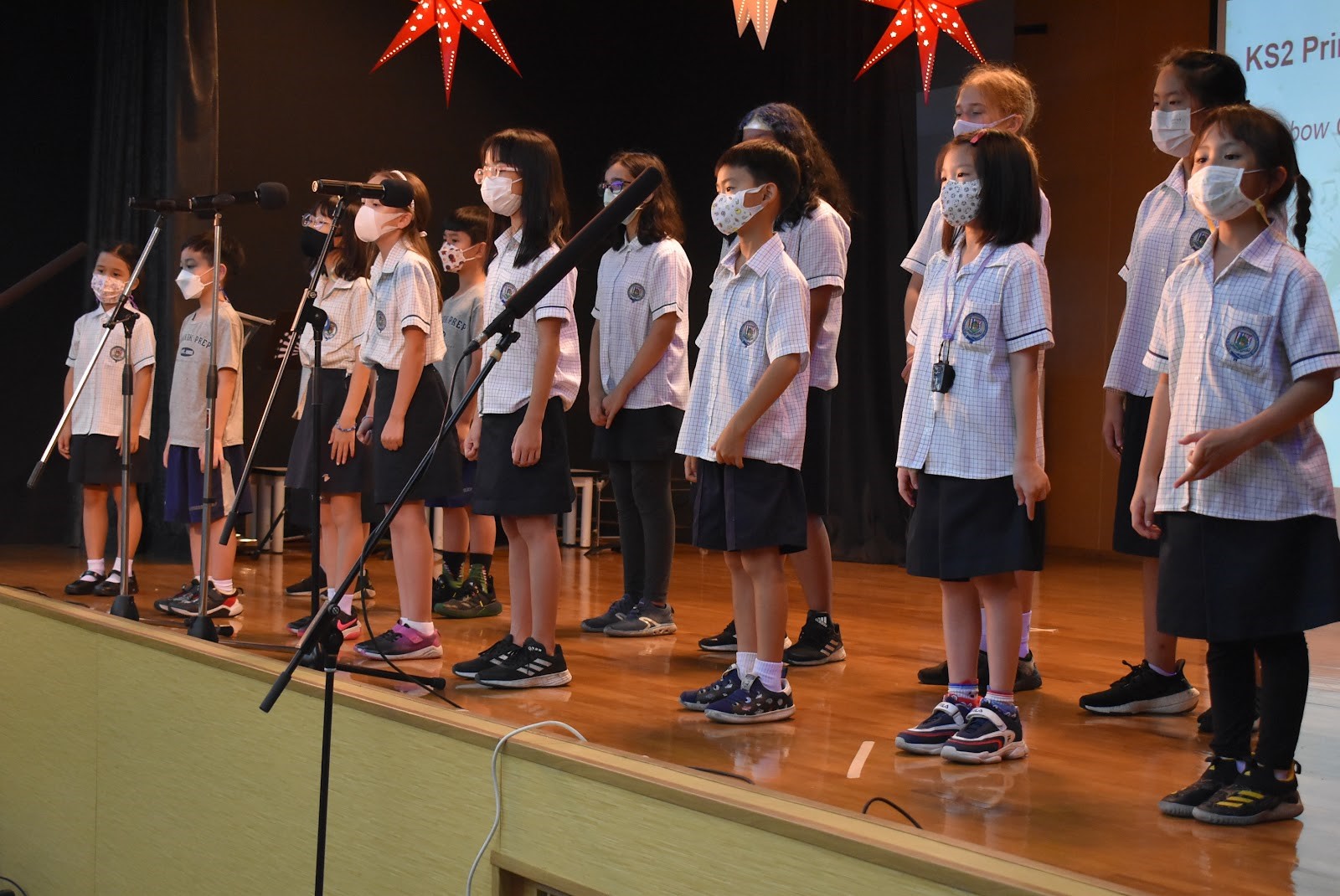 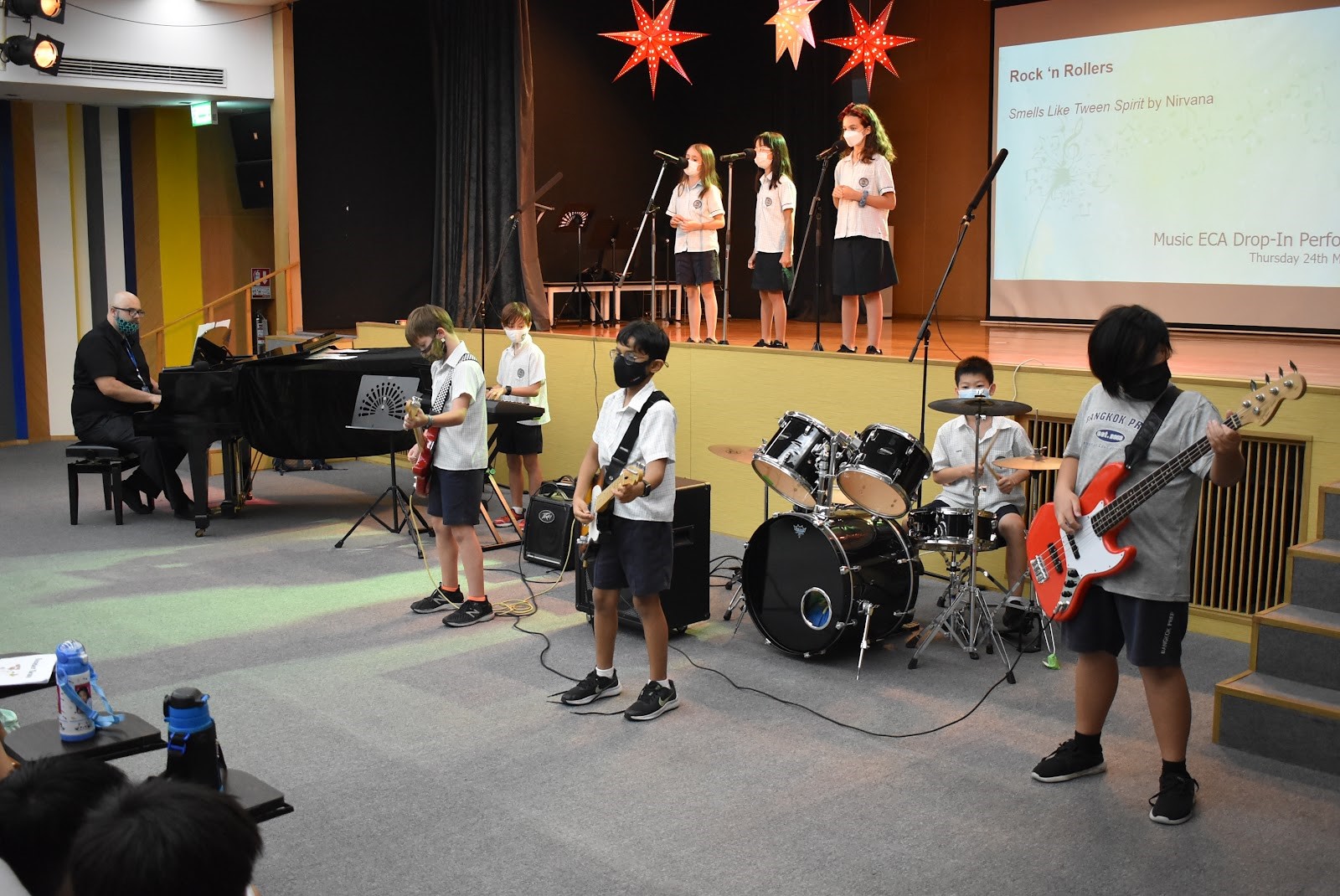