What a response we have had! There were over 170 name suggestions for each tortoise! It made it an extremely tough task to whittle down the names to form a top 5 list! However, we managed to do it! After a series of debates and conversation, Mr Wooldridge and Mrs Pearson managed to create a top 20 name list for each tortoise. The names of the students were removed during this process to keep it as fair as possible!

The next steps were for the Primary and Secondary Eco Team members to reduce the name list and discard 15 potential name suggestions for each tortoise. After a long and arduous debate, we got our top 5 names for each tortoise!

The final part of the naming process! The Primary Head Boy and Head Girl were invited to choose the final name from the top 5 name suggestions for the male tortoise. The Secondary Eco Team leaders (Kiri and Preme) were invited to choose the final name for the female tortoise! The long wait is over… the two tortoises are now not nameless… they will now be forever known as… 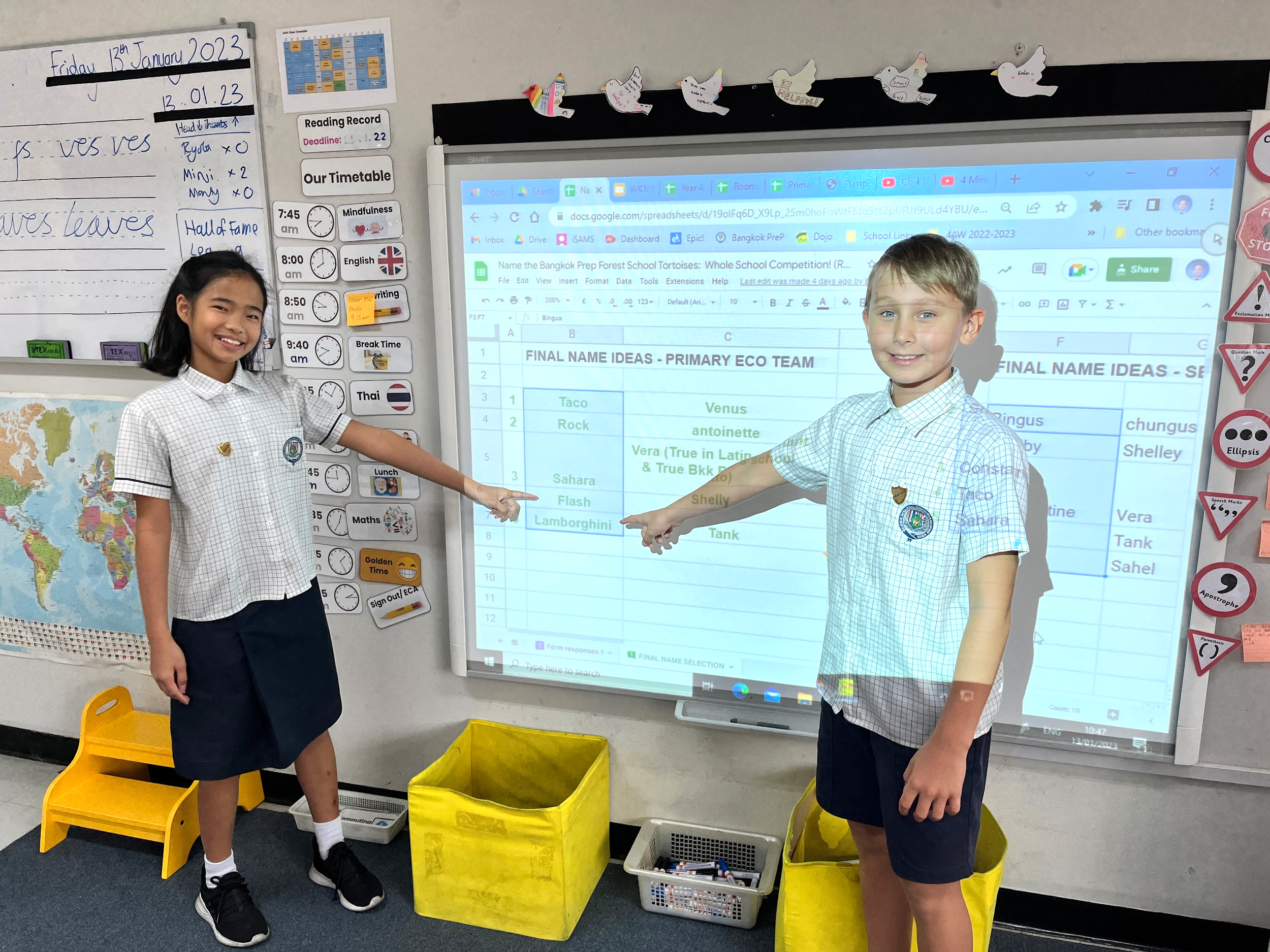 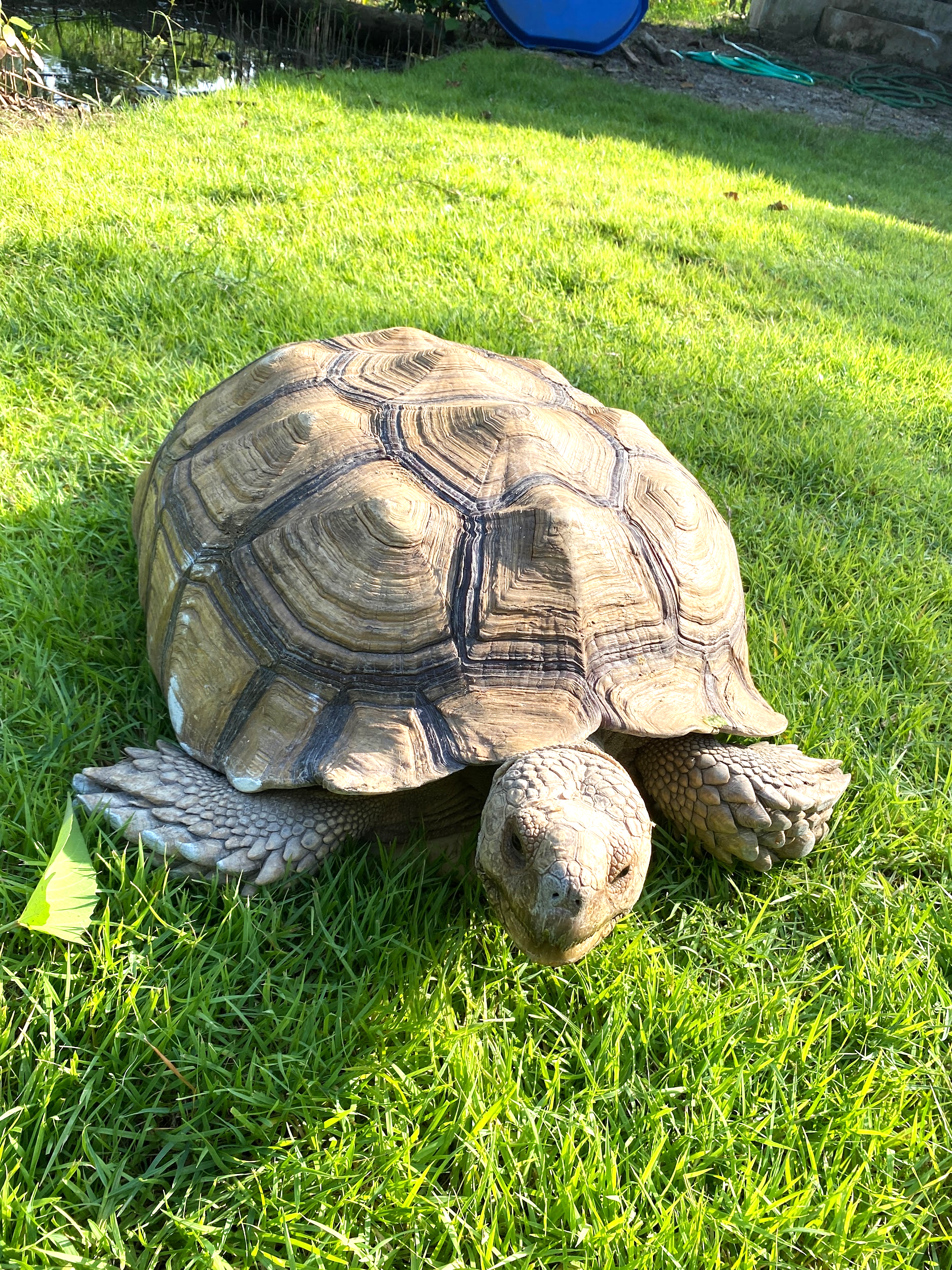 Congratulations to Frances and Aina for your brilliant name suggestions, you have both been victorious in naming the Bangkok Prep Forest Campus tortoises! As for everyone else who participated, thank you all for taking the time to generate possible names and for your participation in the competition!

Have a great weekend! 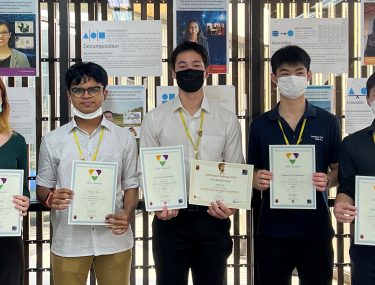 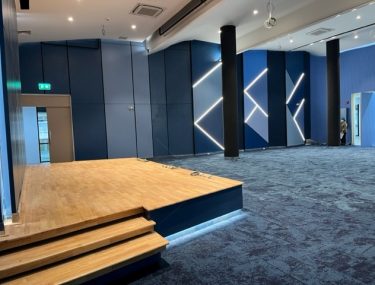