This week, Bangkok Prep was honoured to welcome internationally renowned World Music Percussionist Andy Gleadhill to our school, as part of his 2019 World Tour “Around the World in 80 Drum Beats”.

On Tuesday, Andy led workshops at our Primary Campus with Year 5 and Year 6 students on African and Samba drumming. The students learned how to play drums correctly while using elements of music, such as: pitch, tempo, dynamics, duration, and timbre. Mr Andy even tested their listening skills with his “Pepperoni Pizza” rhythm game! Each workshop culminated in a short but dynamic performance of everything they had learned.

In addition, the Rock ‘n Rollers ECA group had the privilege of Andy visiting their afternoon rehearsal, when he demonstrated and discussed several drum kit rhythms including rock, shuffle or 12/8, jazz, reggae, disco and funk patterns.

Following the energetic start at our Primary Campus, on Wednesday Andy arrived at the Secondary School for more inspiring workshops. All Year 8 students had a taster of how to perform African polyrhythms, along with some ‘sizzling’ Samba rhythms. The GCSE Music students also had a session on their own where Andy informed them about important features of world music. This session culminated in the Year 10 and 11 Music students composing their own polyrhythmic composition that they also performed for each other.

The students had fantastic experiences with these engaging and active workshops that strengthened skills which transfer to all areas of music. All of the students in the workshops were able to play drums and it was great to see so many students raising their hands to ask and answer questions. They were also impressed and inspired by the short demonstrations that Andy did in each session.

All in all, two magnificent days of hands on music learning and making were enjoyed by students and staff alike. A big thanks to Andy for visiting us and teaching us so much about world music, rhythm and improving our drumming technique. 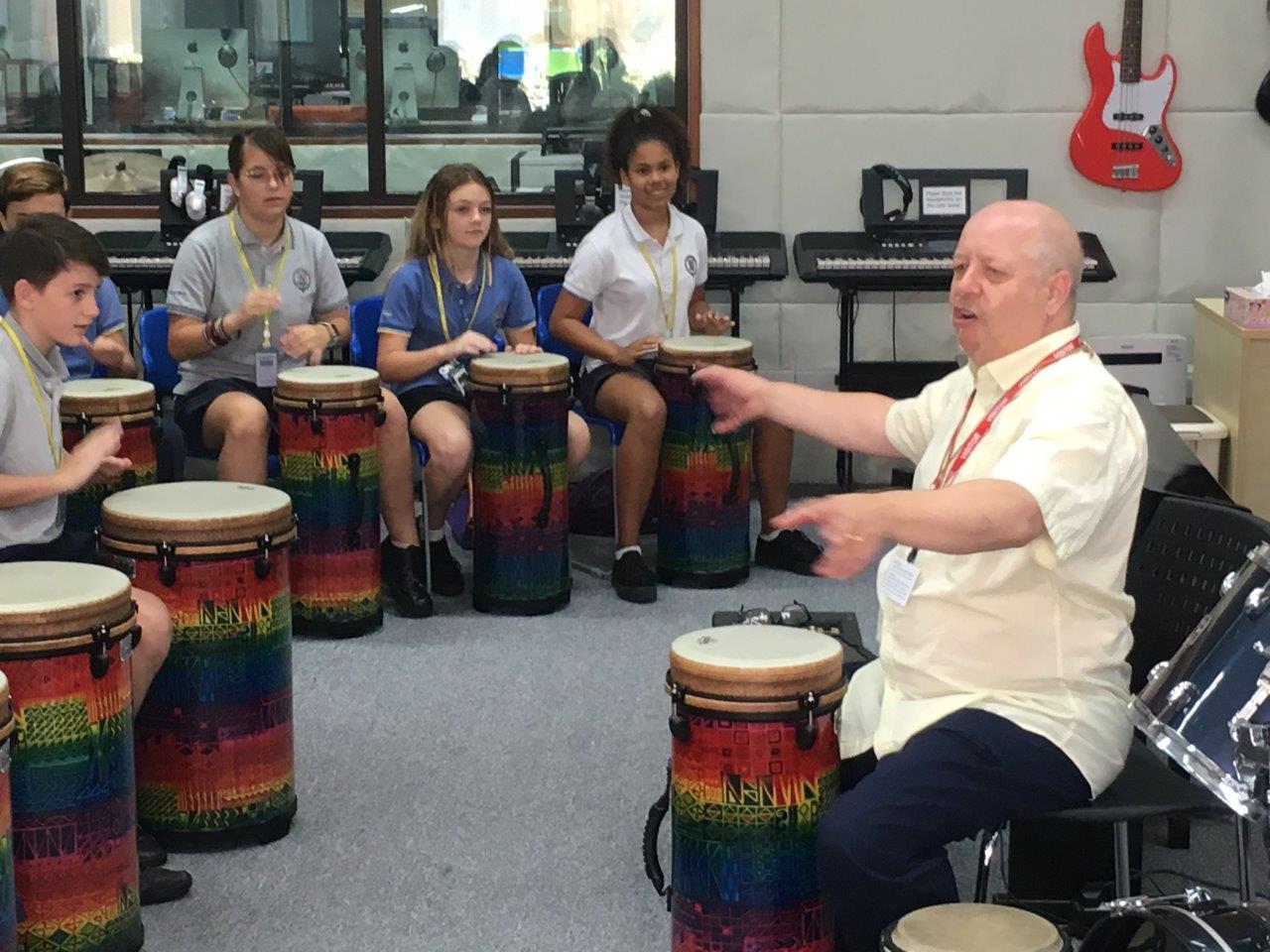 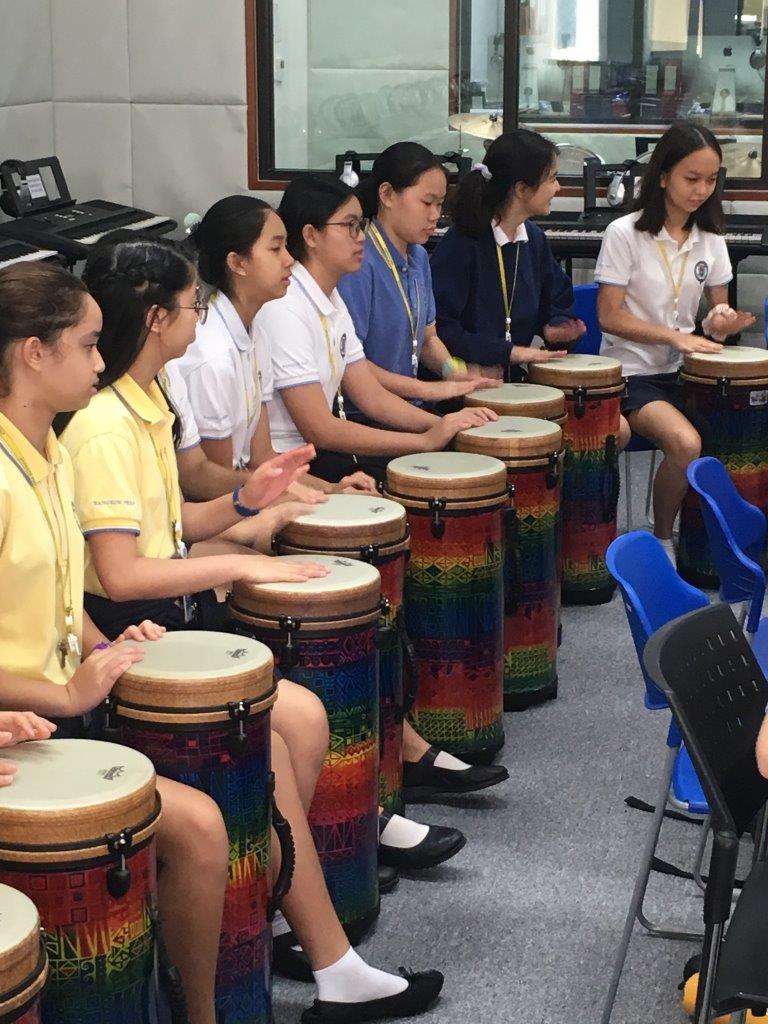 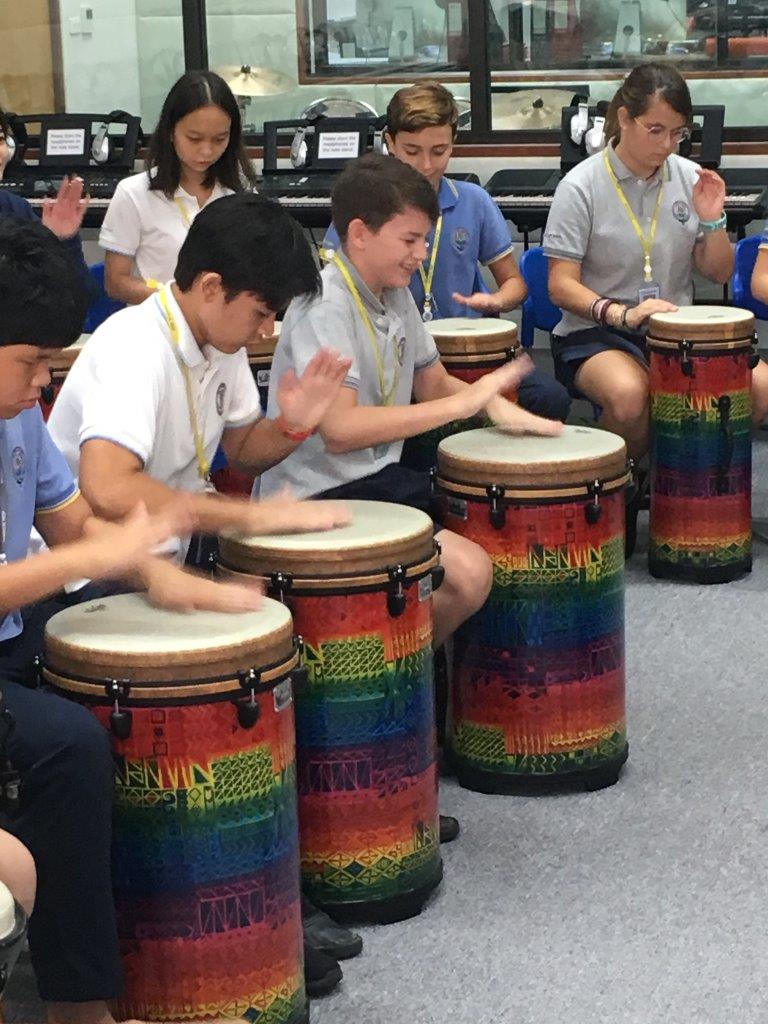 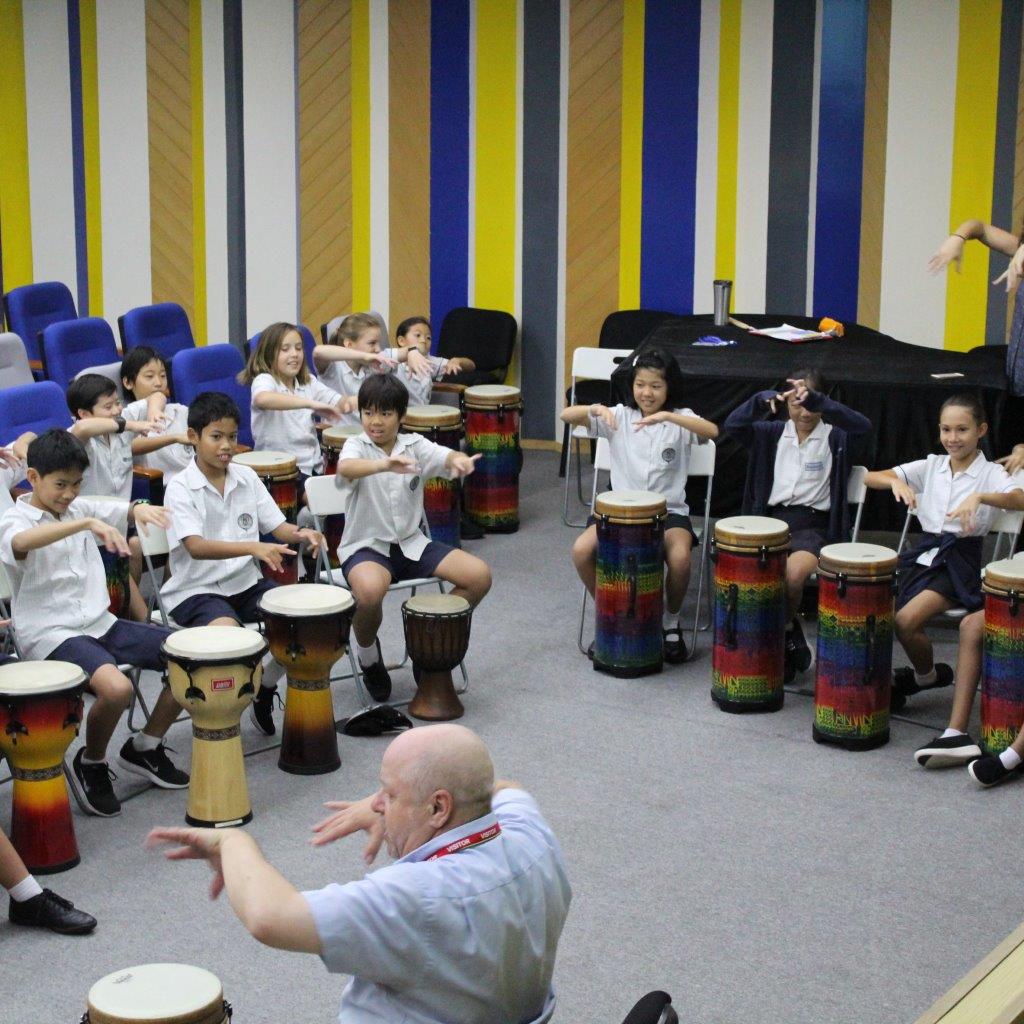 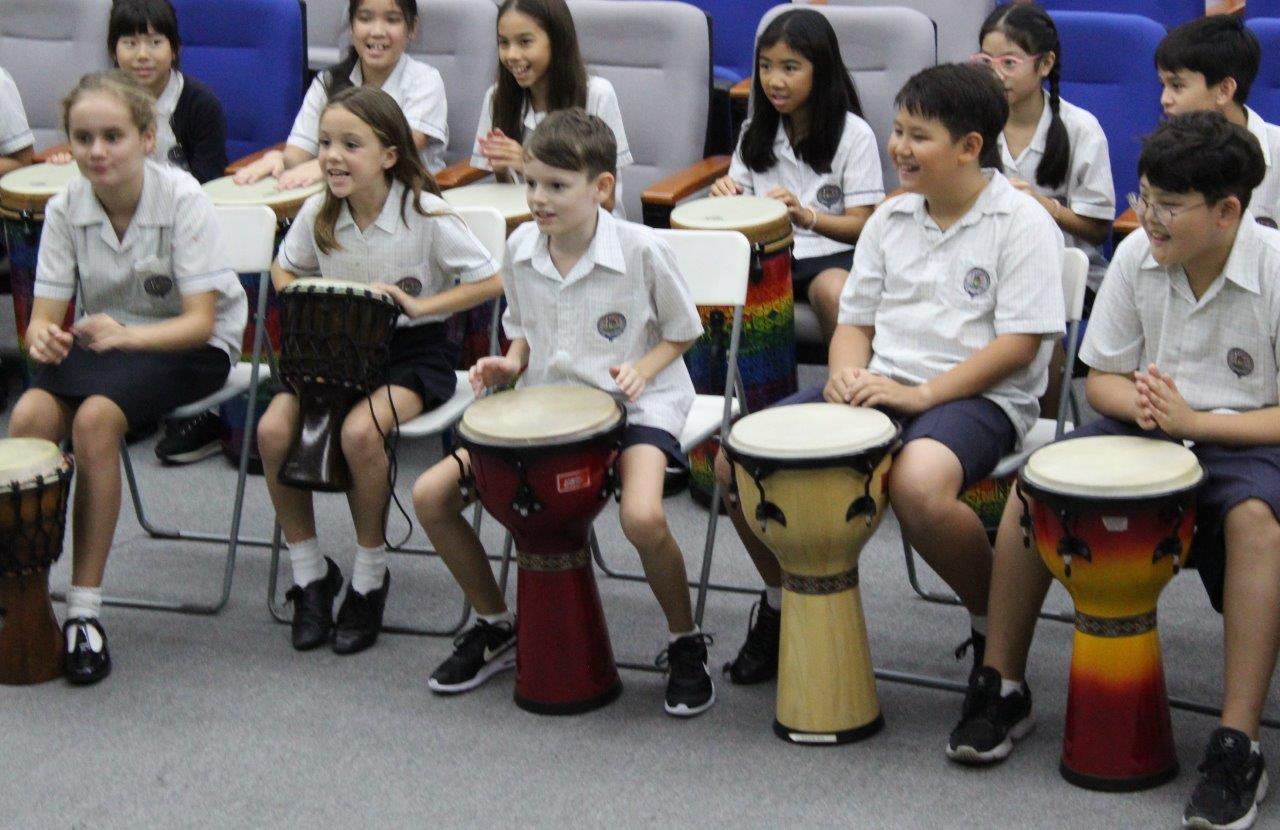 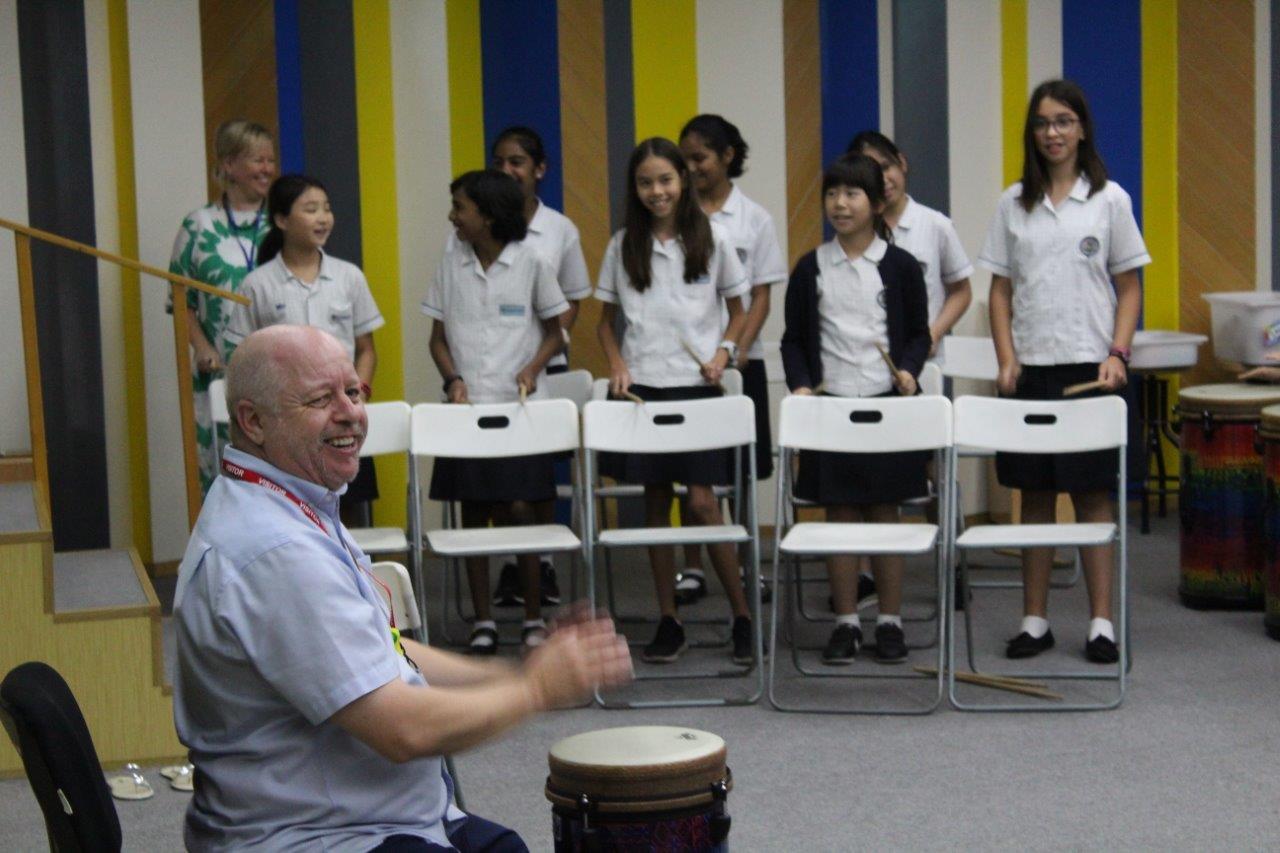 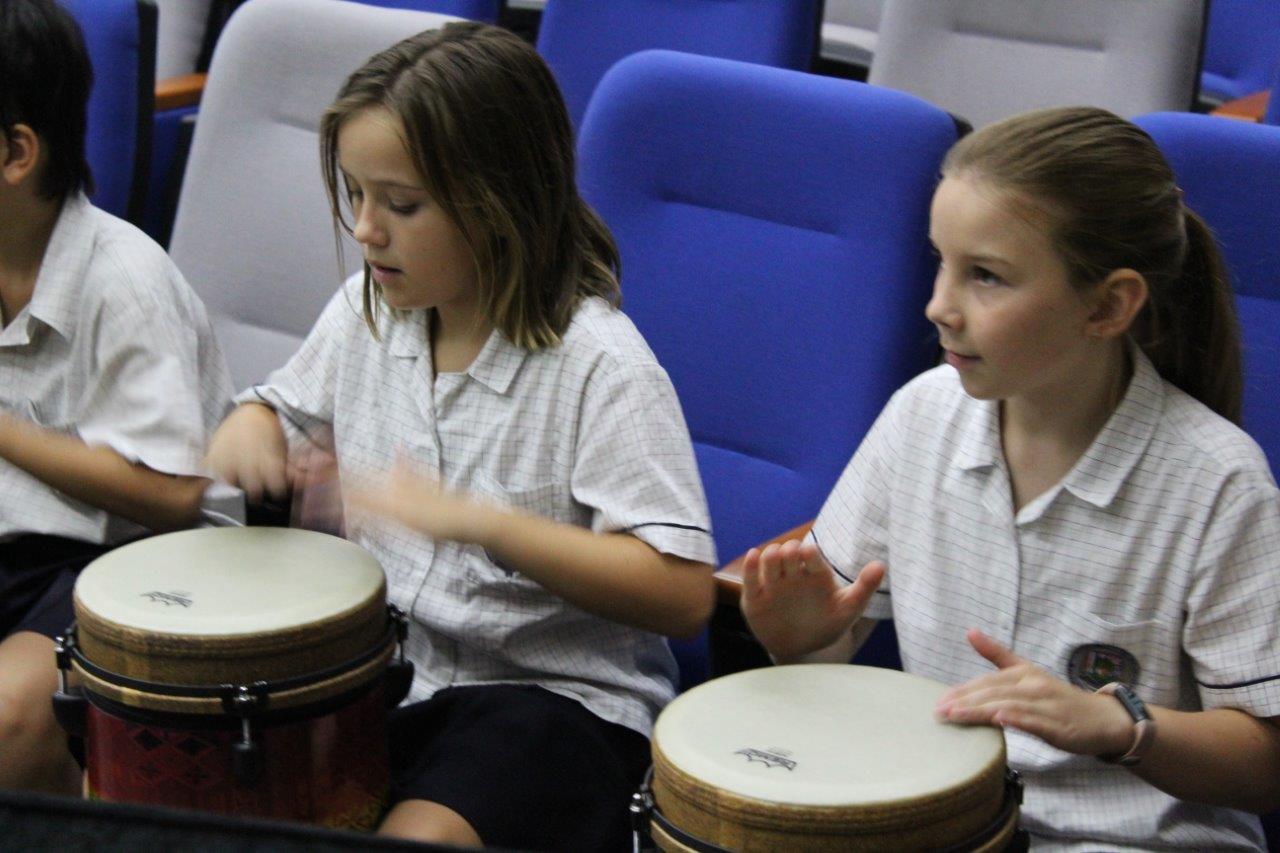 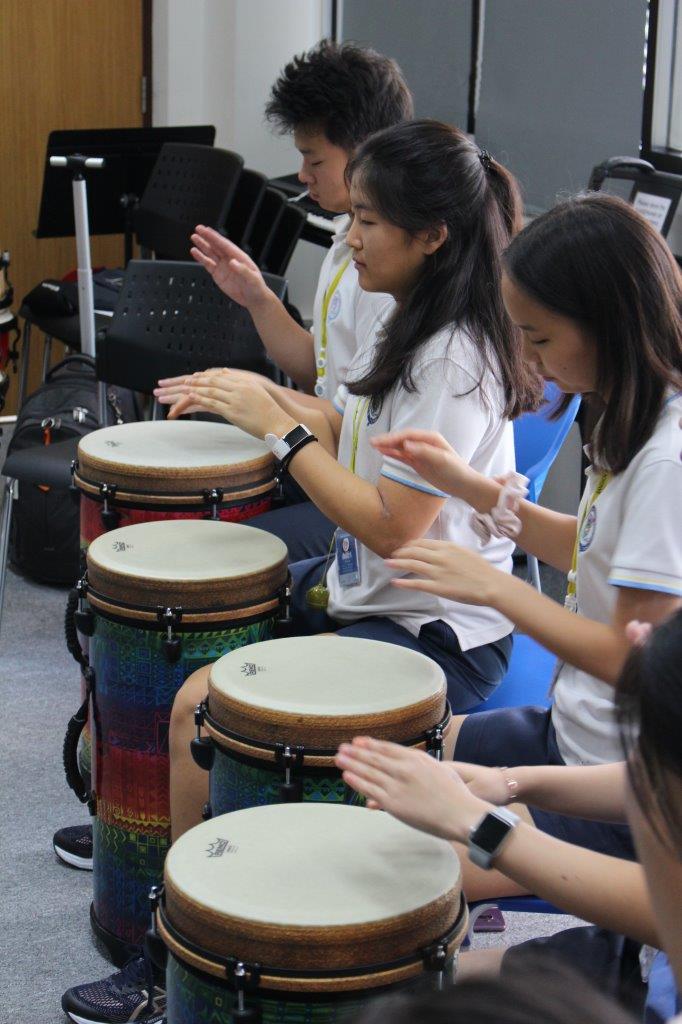