On Thursday 21st November 30 students and 3 coaches from Primary and Secondary made their way to Phuket for the annual Phuket 7s football tournament. After arriving late on Thursday the students got to bed ready for the early start on Friday. Over the course of the tournament each team played 6 or 7 matches in the heat.

Results from the first day:

Boys ended up 2nd in their pool

Results from the second day:

Girls ended up 4th in their pool

Boys ended up 5th in their pool.

All of the students’ behaviour was fantastic and they represented the school superbly. All of the coaches was extremely proud of the resilience, determination and teamwork that was shown by all students over the two days of competition. In particular their positivity, even after losing narrowly in plate semi or quarter finals, they remained positive and upbeat about their performances. All teams watched and supported each other; it was fantastic to see students from the two campuses socialising and encouraging each other.

This pre-season football tournament is an excellent warm up ready for their TISAC and BISAC football season in Term 2. 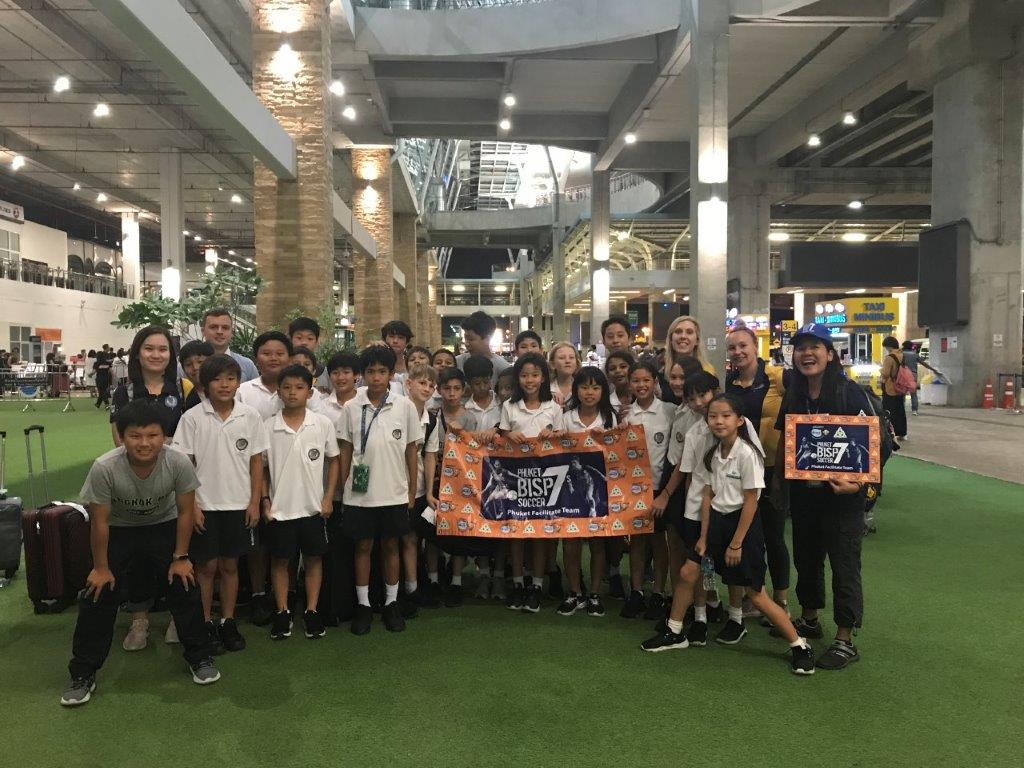 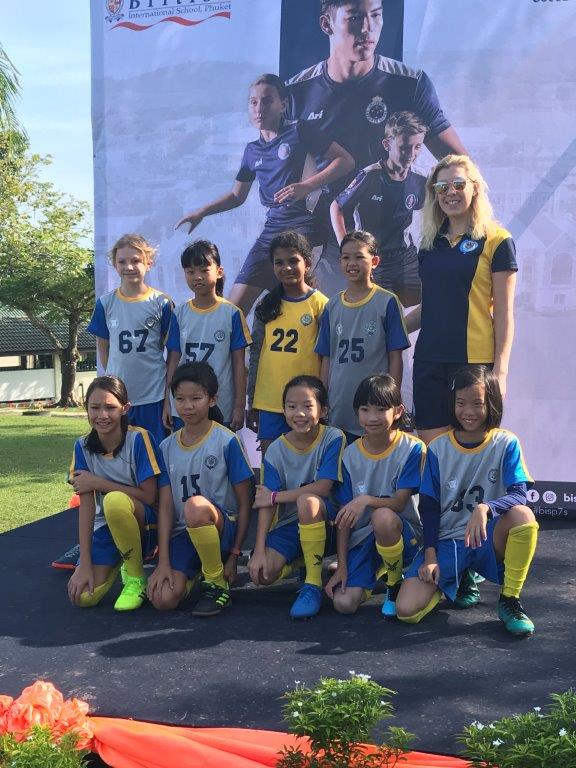 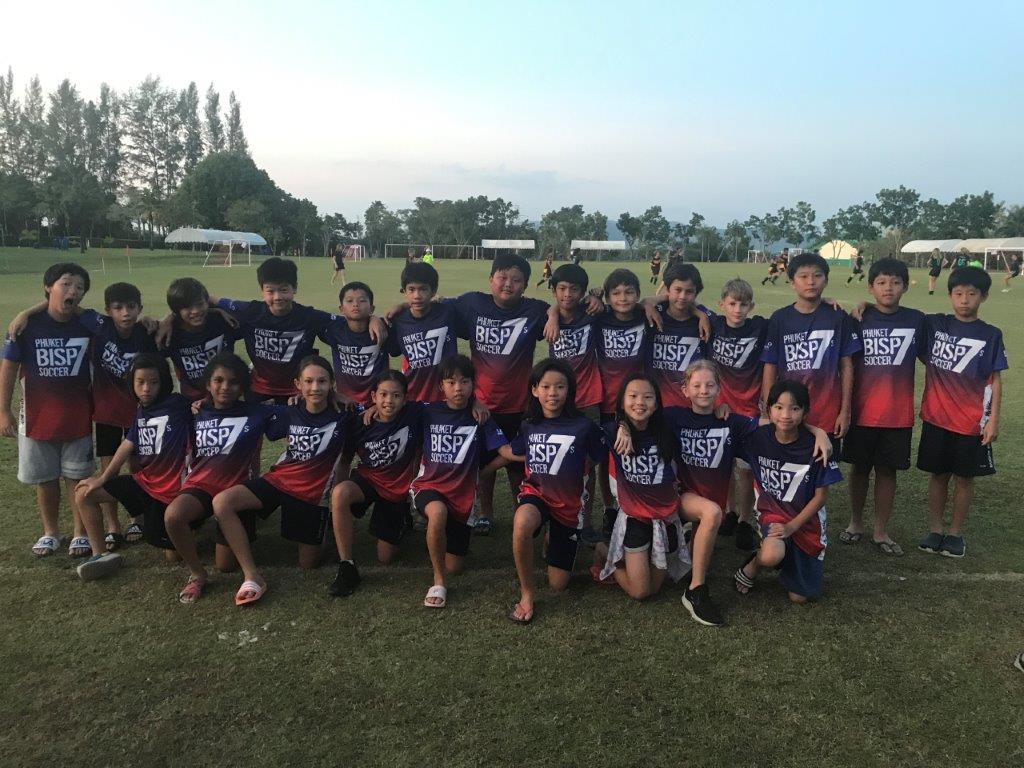 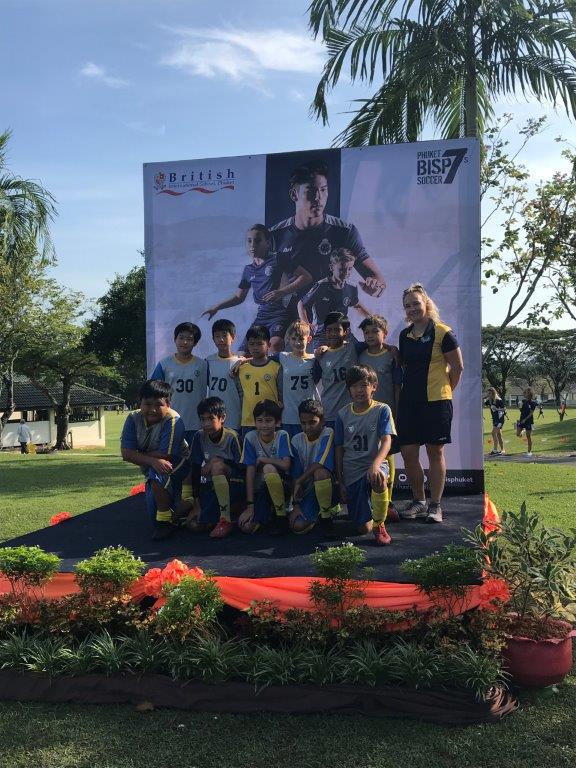 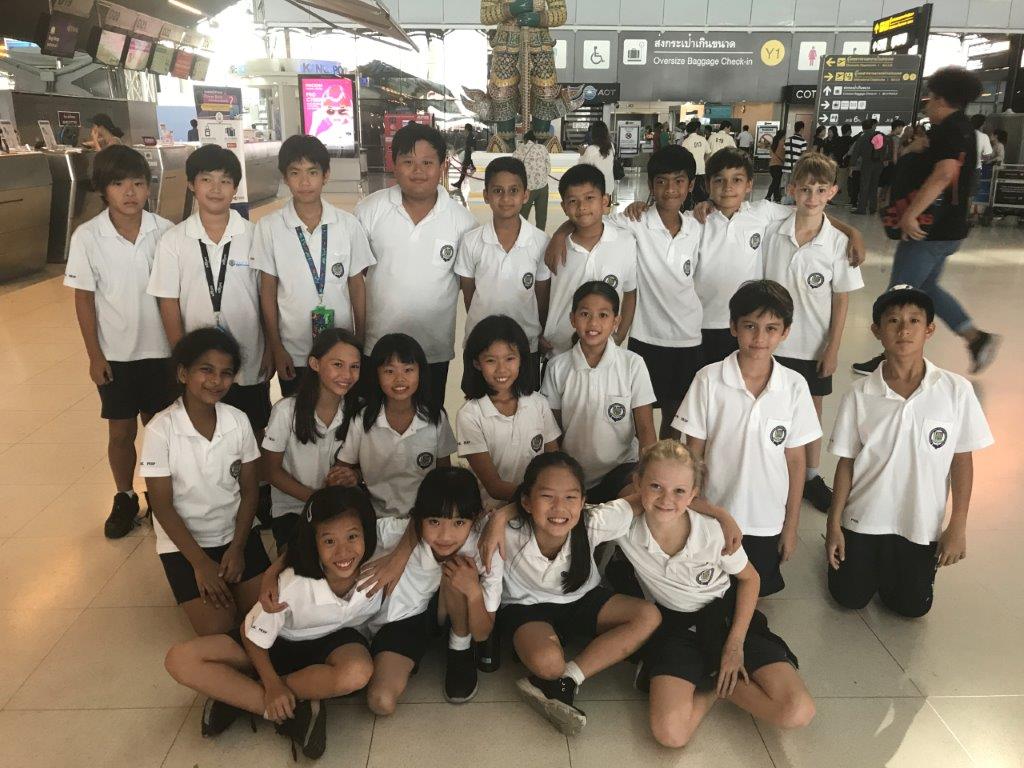