U11 Boys Football – A group

A great effort from the boys today, narrowly missing out on a top 3 finish.

Starting the day with two narrow defeats (1-0 versus Regents Pattaya, and 2-1 versus the British School of Ho Chi Minh), our boys did brilliantly to brush themselves off and bounce back to win their next two games 7-0 and 2-0 against ELC and Dulwich College respectively.

Needing a win to finish in the top 3, Bangkok Prep were unable to find a winning goal; drawing 0-0 against Discovery Bay from Hong Kong.

A top effort all round. Well done, boys. 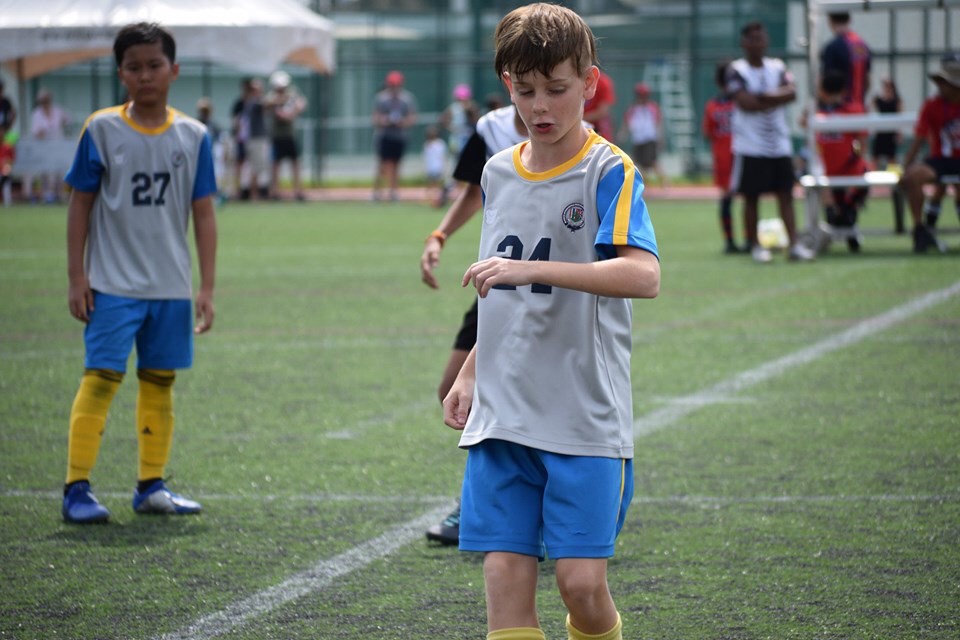 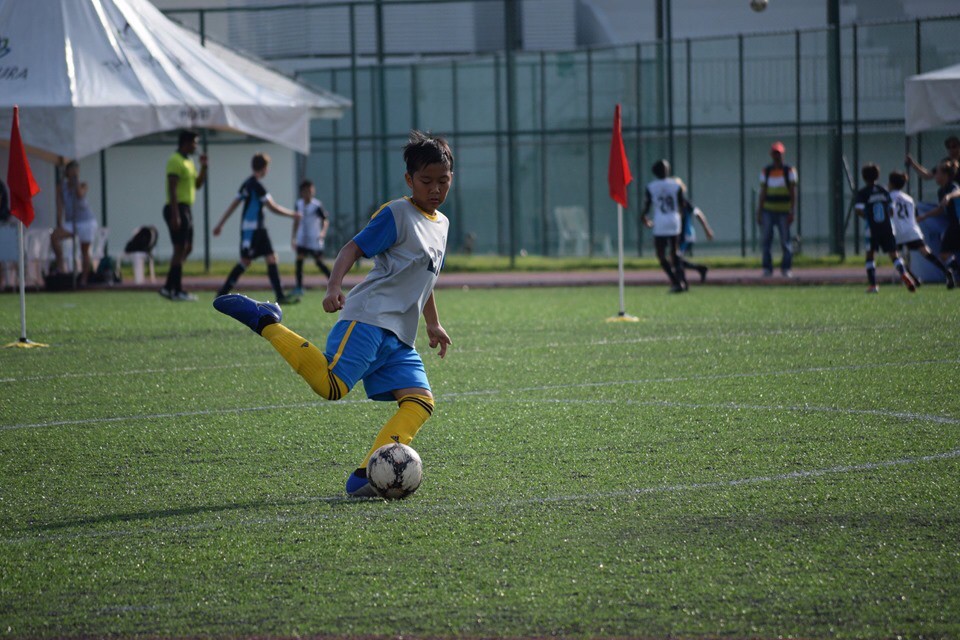 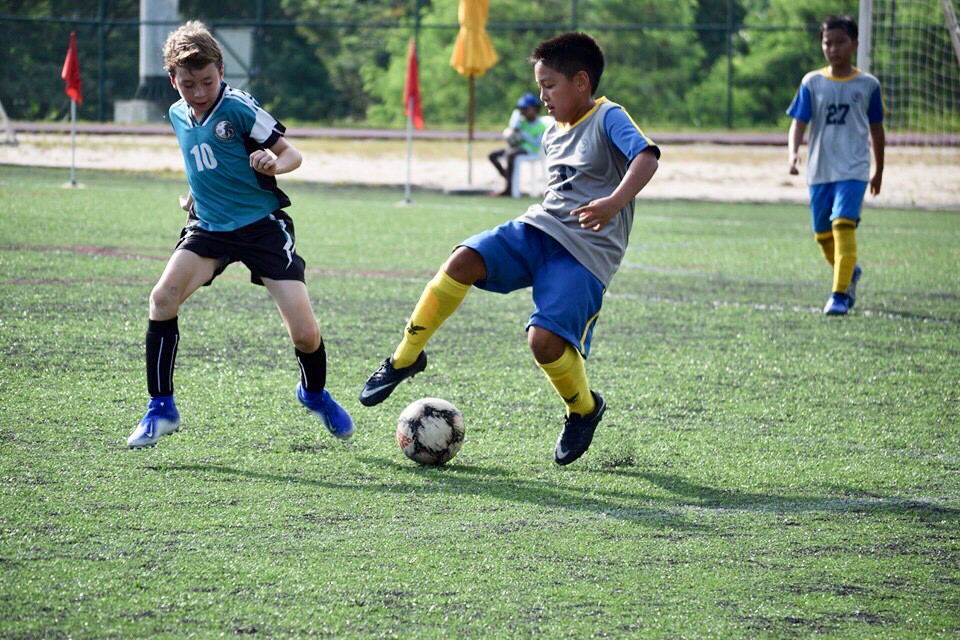 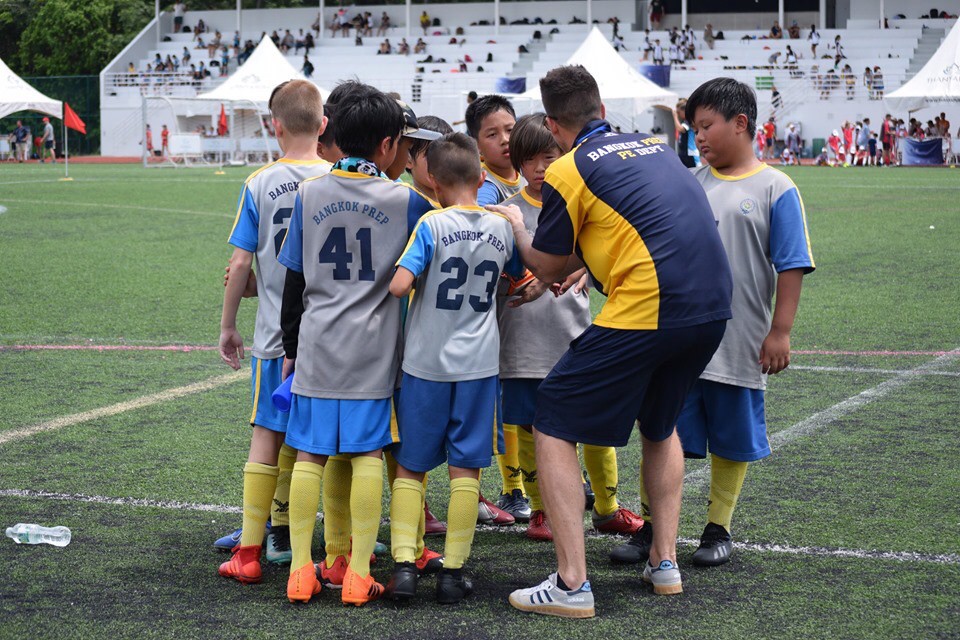 U11 Girls Football – A group

An excellent effort from the girls today in a very hot and steamy Phuket.

They started the afternoon with a draw against BHM, then unfortunately suffered a loss against DBS by one goal. The girls battled against DCSZ (who later were announced as the winners) but lost 3-0. After a break due to weather the girls bounced back and came back to win 5-0 against ELC- Coco scored a hat trick and Yura and Ava got a goal each.

In the final game the girls needed a win to place in top three; they started strong but couldn’t seem to score a goal. They battled hard against RSP (on the side-lines it felt like it was a final) both teams were equally matched. Unfortunately we conceded a late goal and lost 0-1.

A fantastic effort from the girls who placed 5th overall. Well done bulldogs!

Overall U11 A group results: 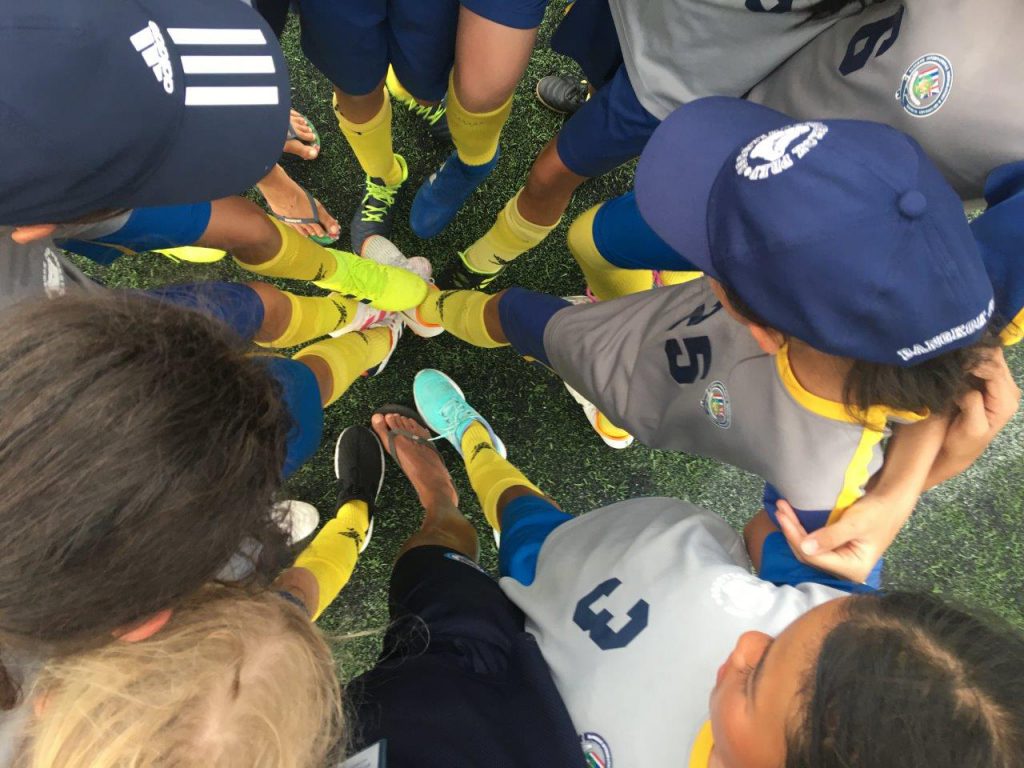 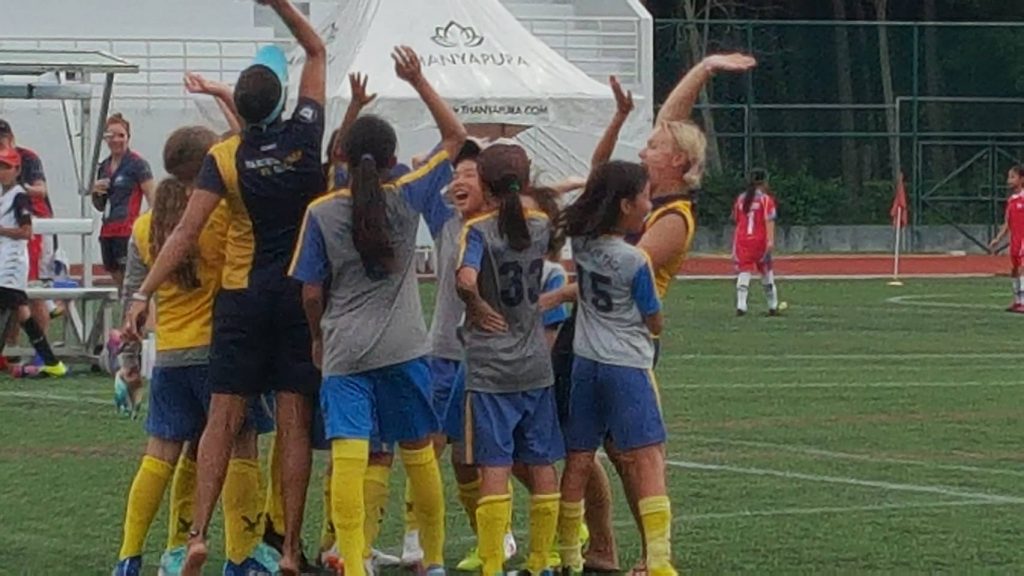 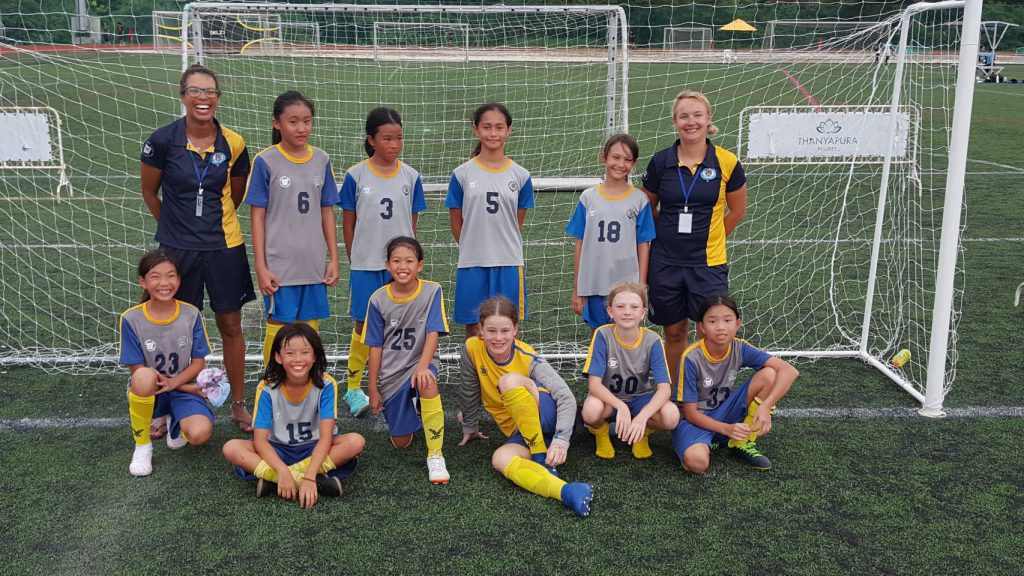 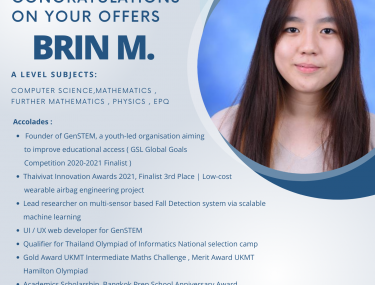 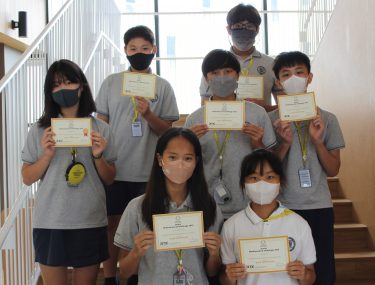 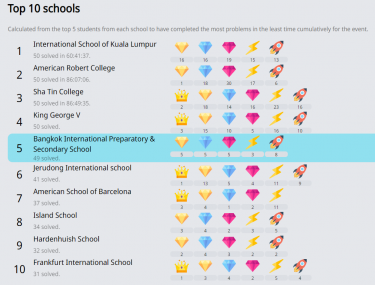