It is with profound sadness that we receive news that Queen Elizabeth II, the UK’s longest-serving monarch, has died peacefully at Balmoral aged 96, after reigning for 70 years.

King Charles III, her son,  said the death of his beloved mother was a “moment of great sadness” for him and his family and that her loss would be “deeply felt” around the world. He went on to say “We mourn profoundly the passing of a cherished sovereign and a much-loved mother.”

Much of Great Britain, Northern Ireland, the realms and commonwealth, as well as other people around the world, will pay their respects to the late Queen. The Royal Family will enter a period of mourning and a state funeral for the Queen is expected in the next two weeks.

During her reign, Queen Elizabeth II was a great friend of the late King Bhumibol Adulyadej. Both monarchs were globally respected for the manner in which they led their kingdoms over generations of time.

The Bangkok Prep community extends our deepest condolences to the Royal Family. We pay our respects to Queen Elizabeth II and share our sympathies to all those affected by her passing. She will be remembered by many as a selfless public servant, role model and respected leader. 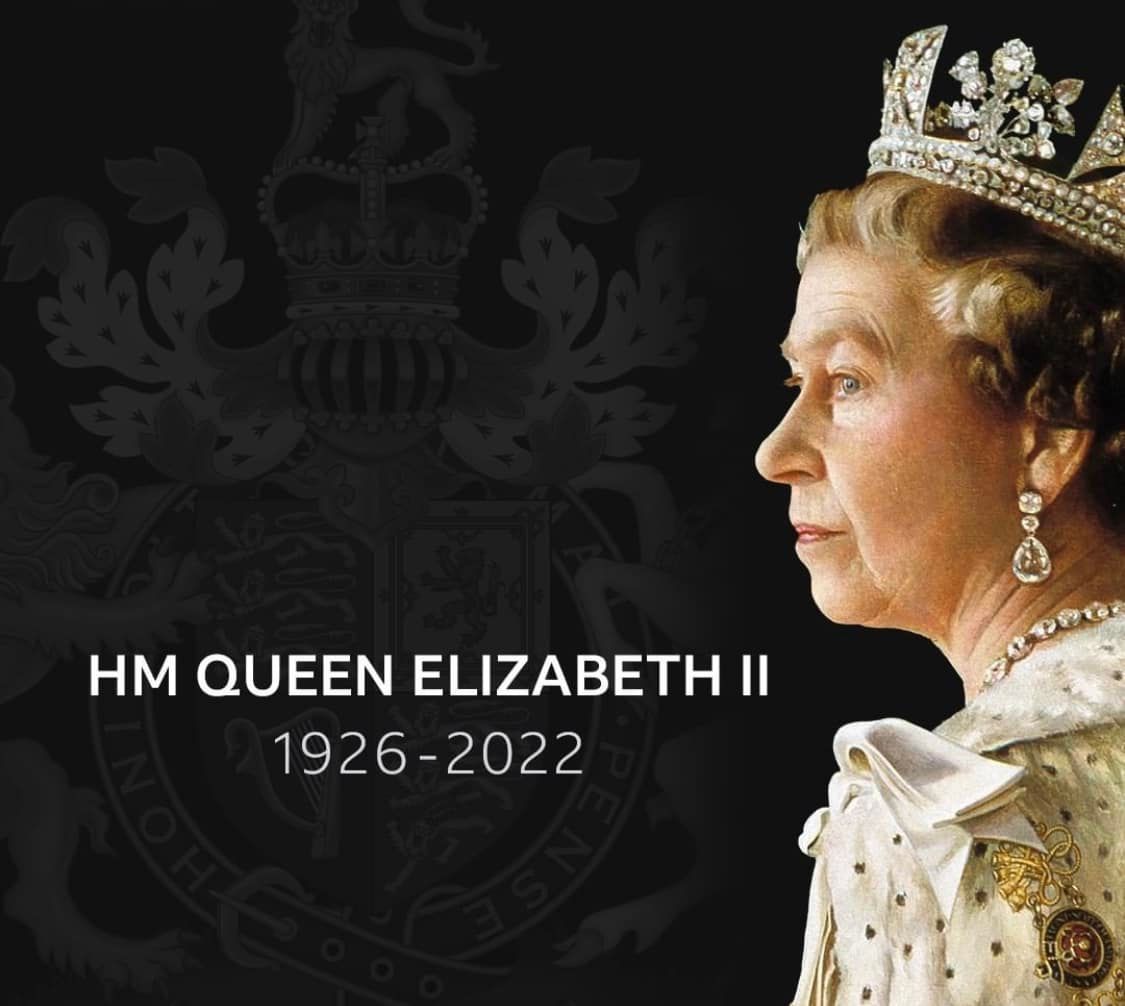 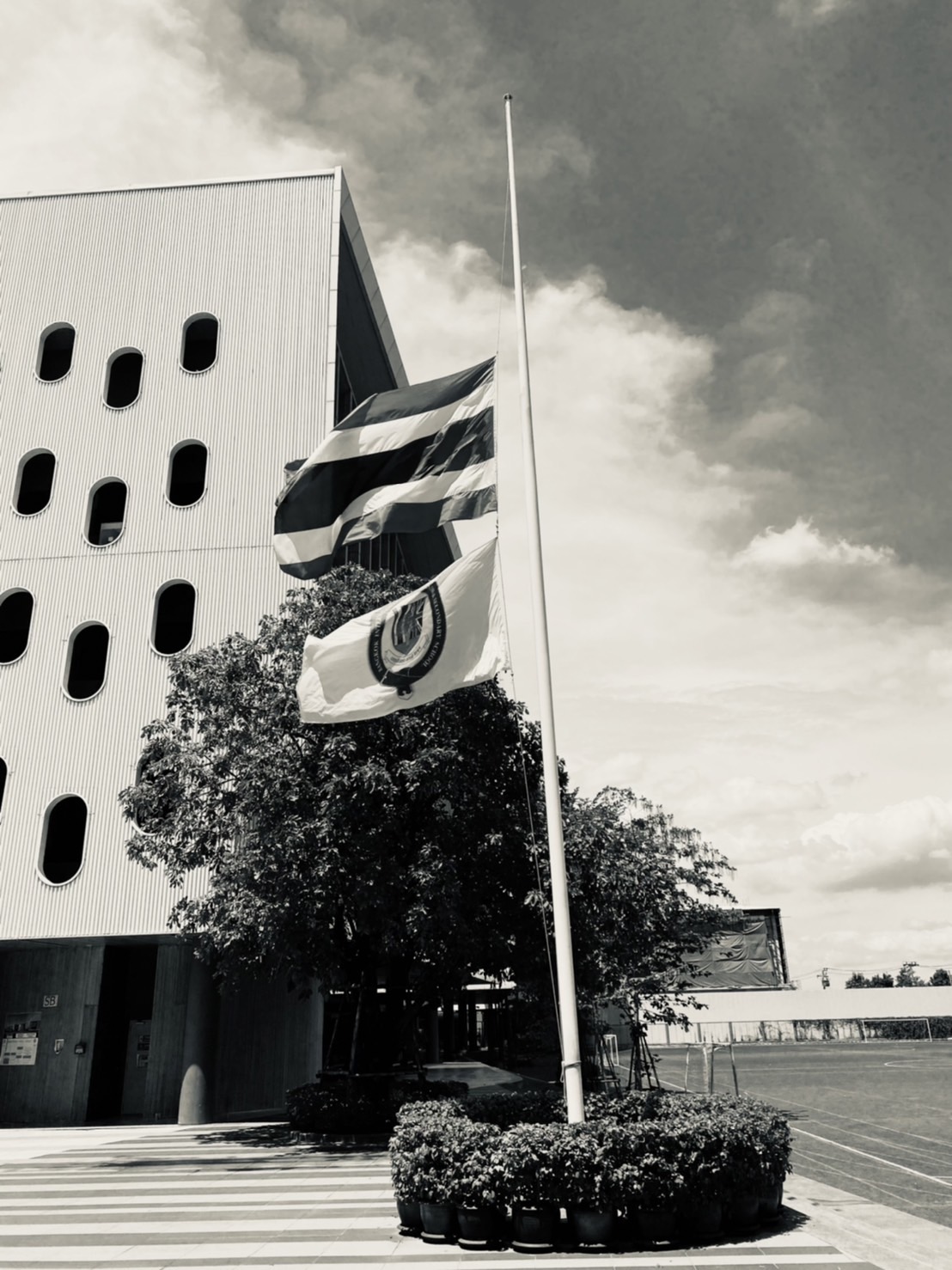 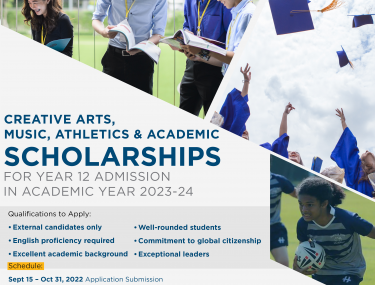 We are now accepting applications for our 2023-24 scholarship programme for entry in to Year 12 in ... 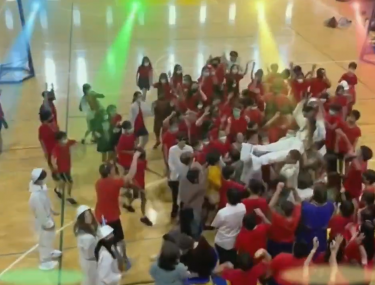 Congratulations to Sabre......Watch it here: 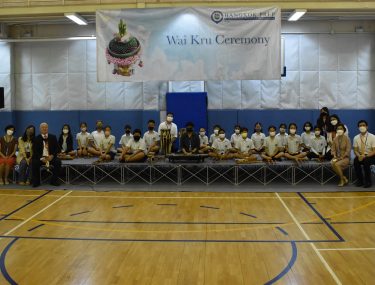 On behalf of Thai department, we would like to thank all the teachers and children to who made our Wai ...