On Wednesday 12th December the Reception students excitedly invited their parents to watch the Christmas production of ‘Ralph the Reindeer’. The performance showcased the hard work that has taken place throughout the term during our ‘Let’s Design’ theme. The students have had an active role in producing the performance, making decisions about the costumes needed, creating the props and the set, helping to choreograph the dances to the songs as well as making suggestions about what instruments to use to accompany the music. They were also keen to write invitations to their specialist teachers as well as Mr Owen and Mr Breen to the performances and were delighted to see them in the audience.

After a rousing performance, which ended in a standing ovation, the students joined their parents in the garden for refreshments and a picnic snack.

The entire Reception team couldn’t be prouder of the students, reflecting on how mature and independent they have become in the short space of Term 1. Many parents and older siblings also expressed their admiration of the Reception students and how impressed they were of the performance, the singing and acting. Well done Reception! 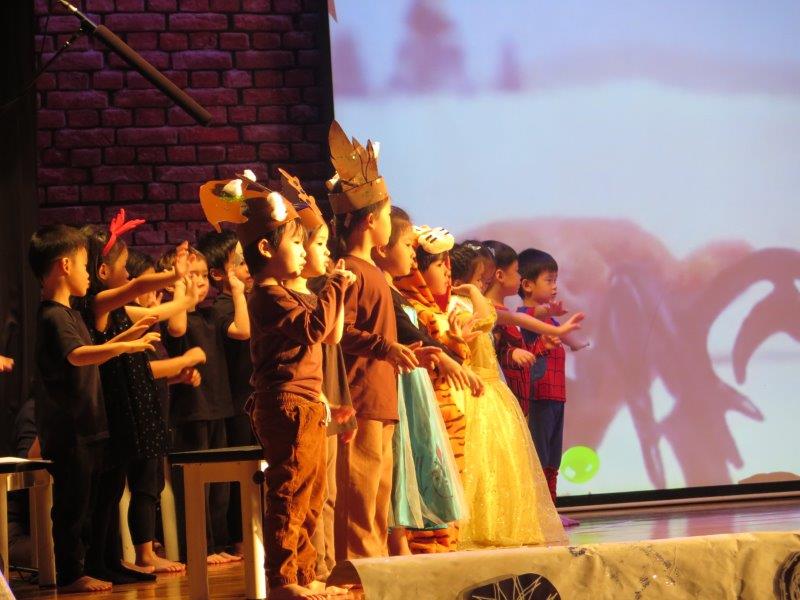 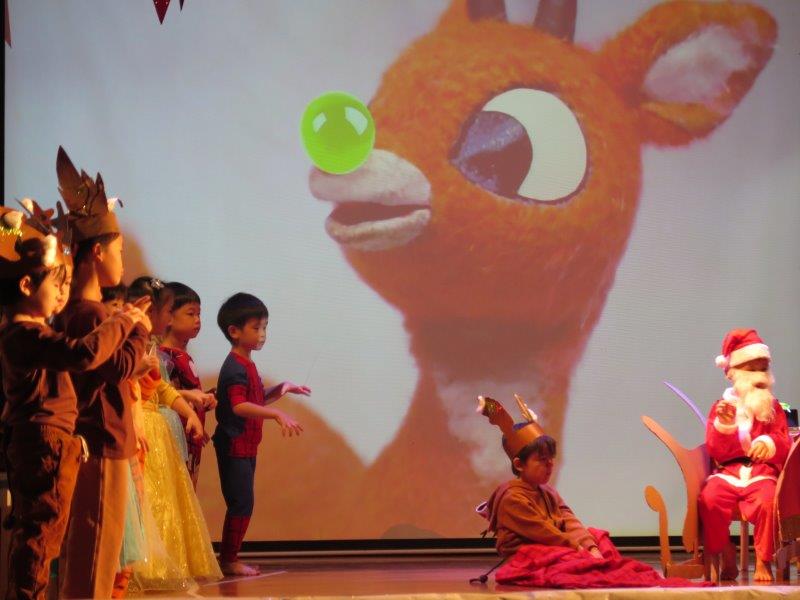 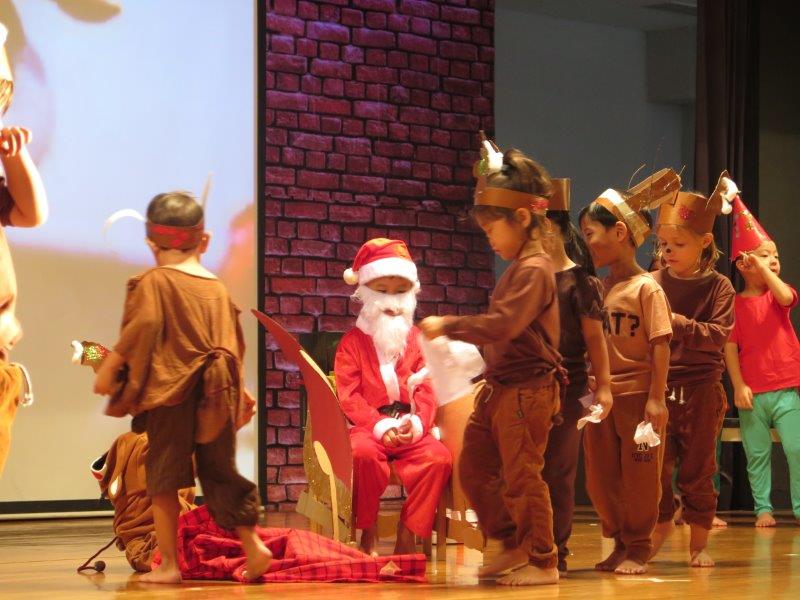 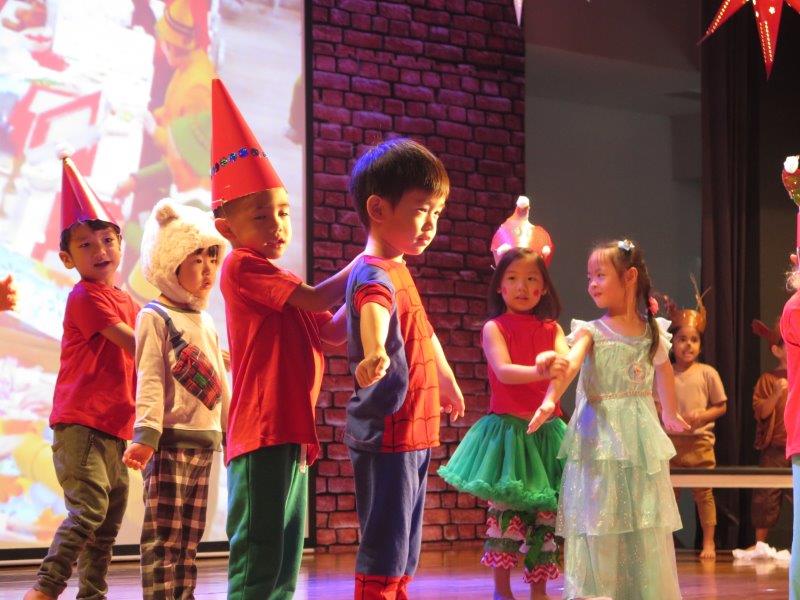 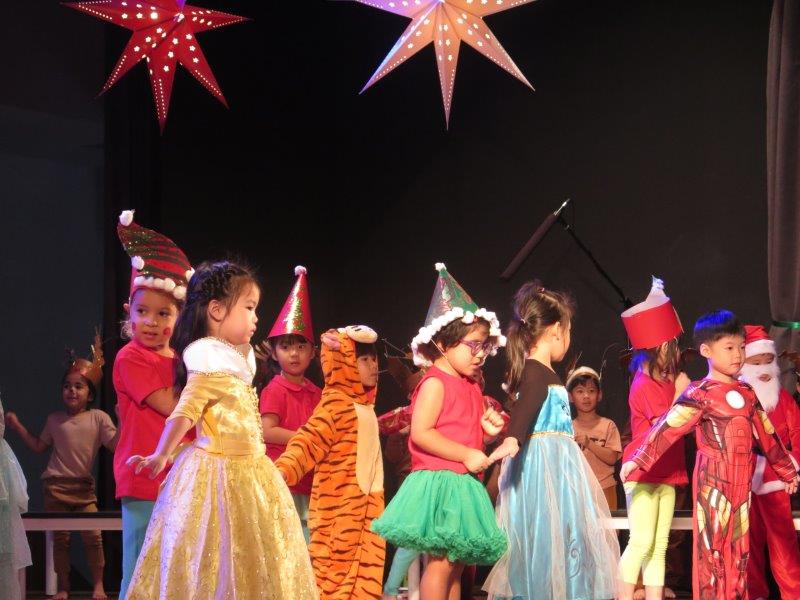 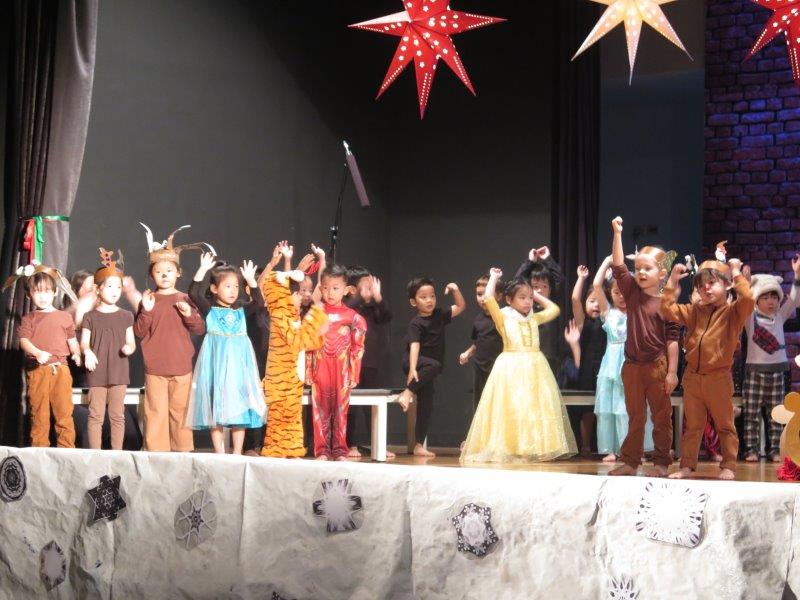 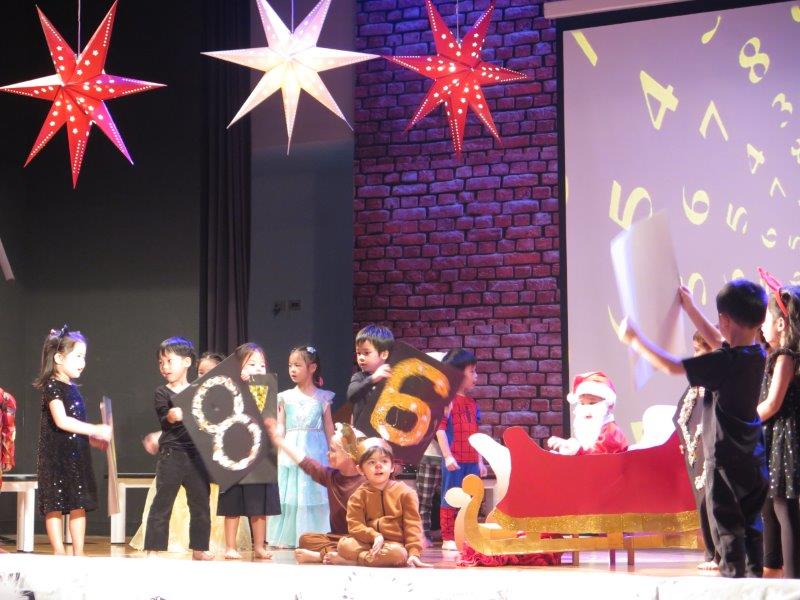 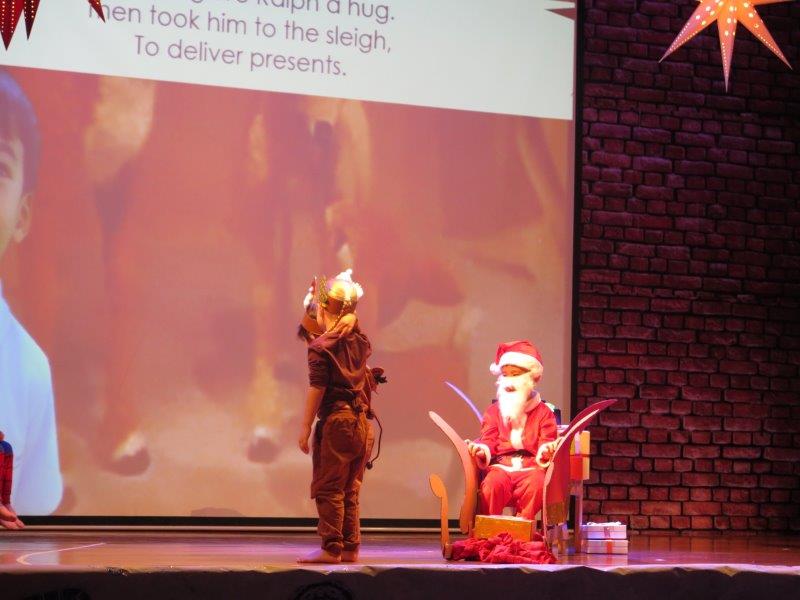 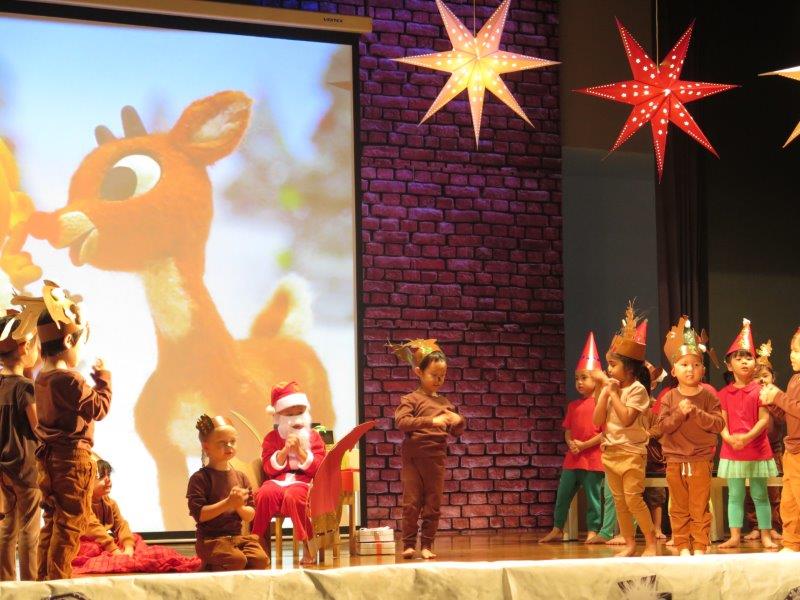 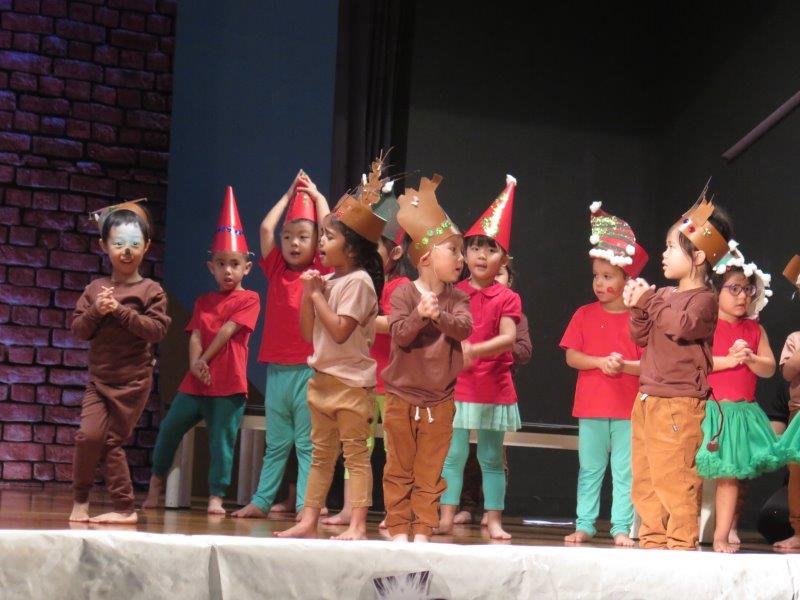 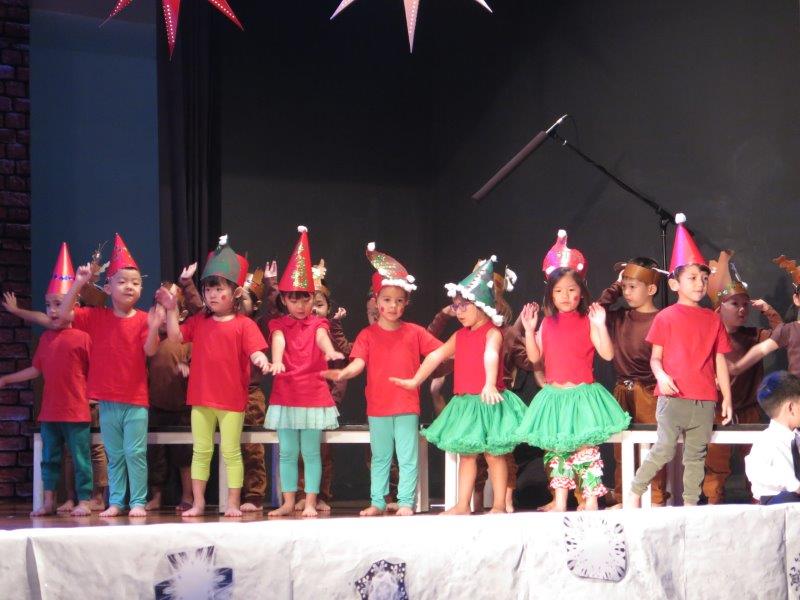