On Saturday 27th April our Primary FOBISIA team competed for the first time as a team in the Harrow Tball Festival. This was a perfect opportunity for the team to practice their game play before their upcoming FOBISIA competition on May 26-30th.

The boys’ team did a brilliant job communicating and improving their individual skills and game play throughout each of their games. Despite losing their 3 games, the scores were close and players feel more ready for their FOBISIA Tball competition.

The girls’ team played a rollercoaster tournament, and again despite losing their 4 games their personal and team growth was an important aspect of the day’s competition.

The FOBISIA team will compete in the HIS Football Festival on Saturday 11th May, in preparation for the FOBISIA Games later this month. Wish us luck! 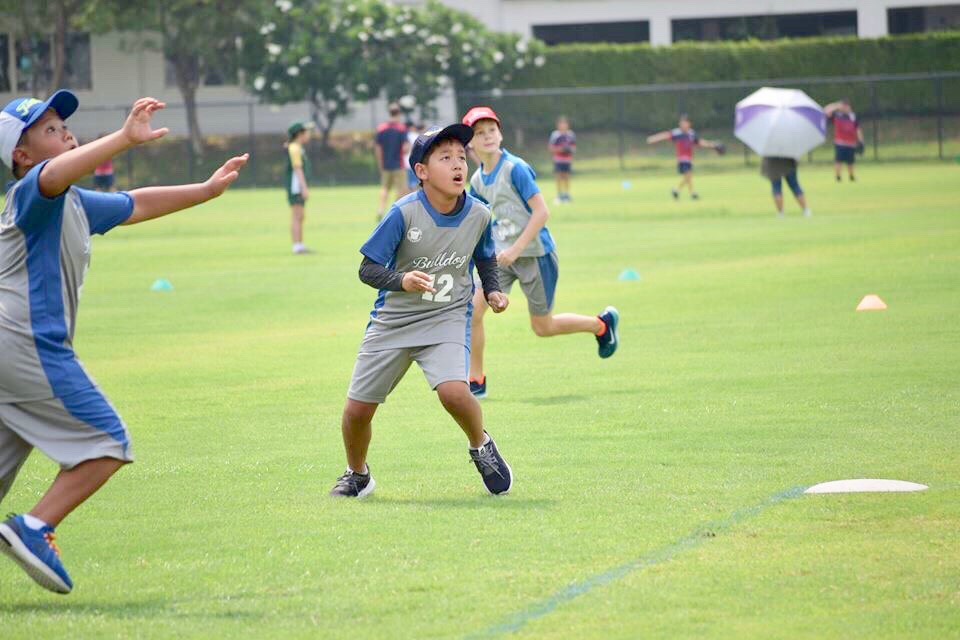 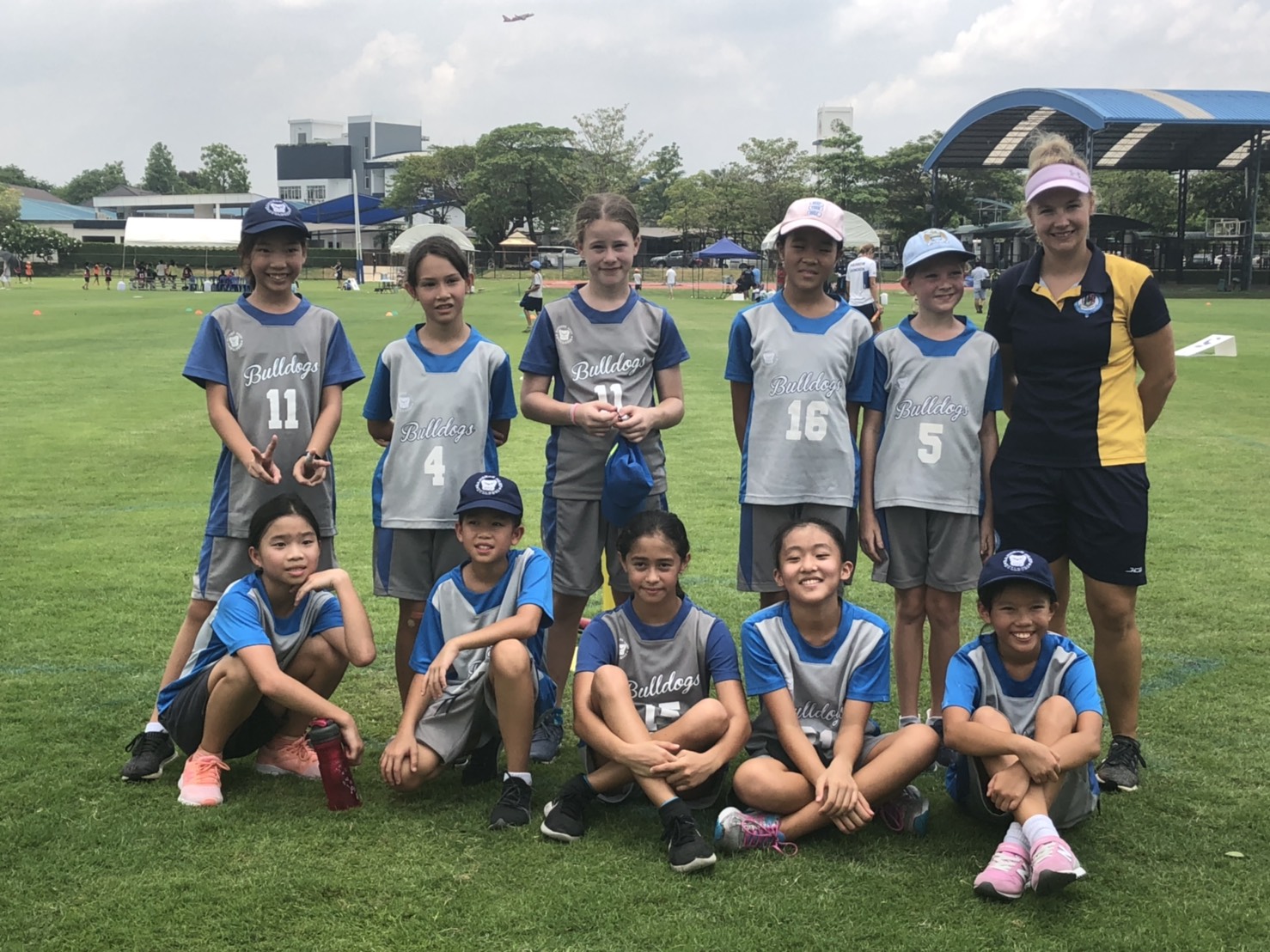 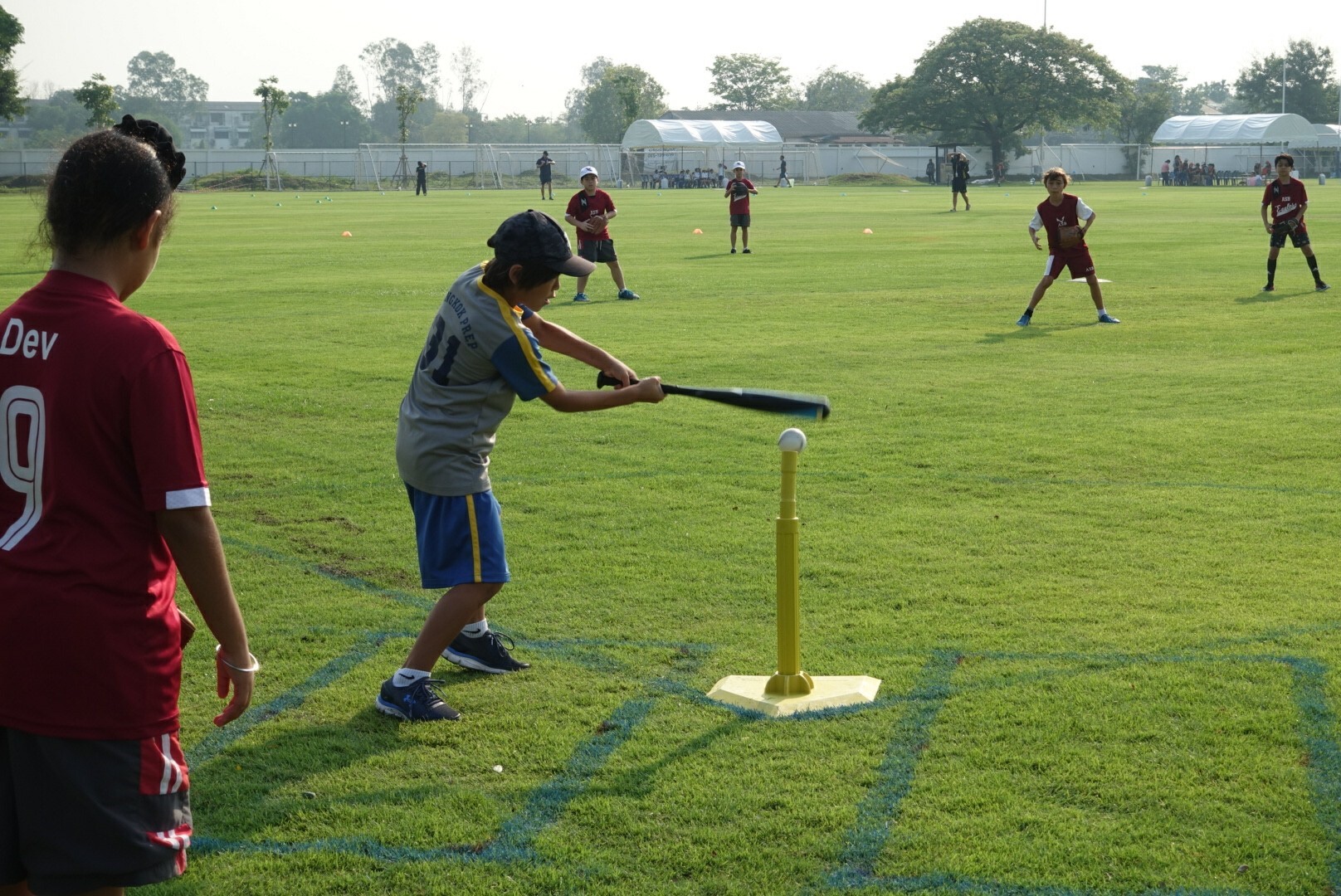 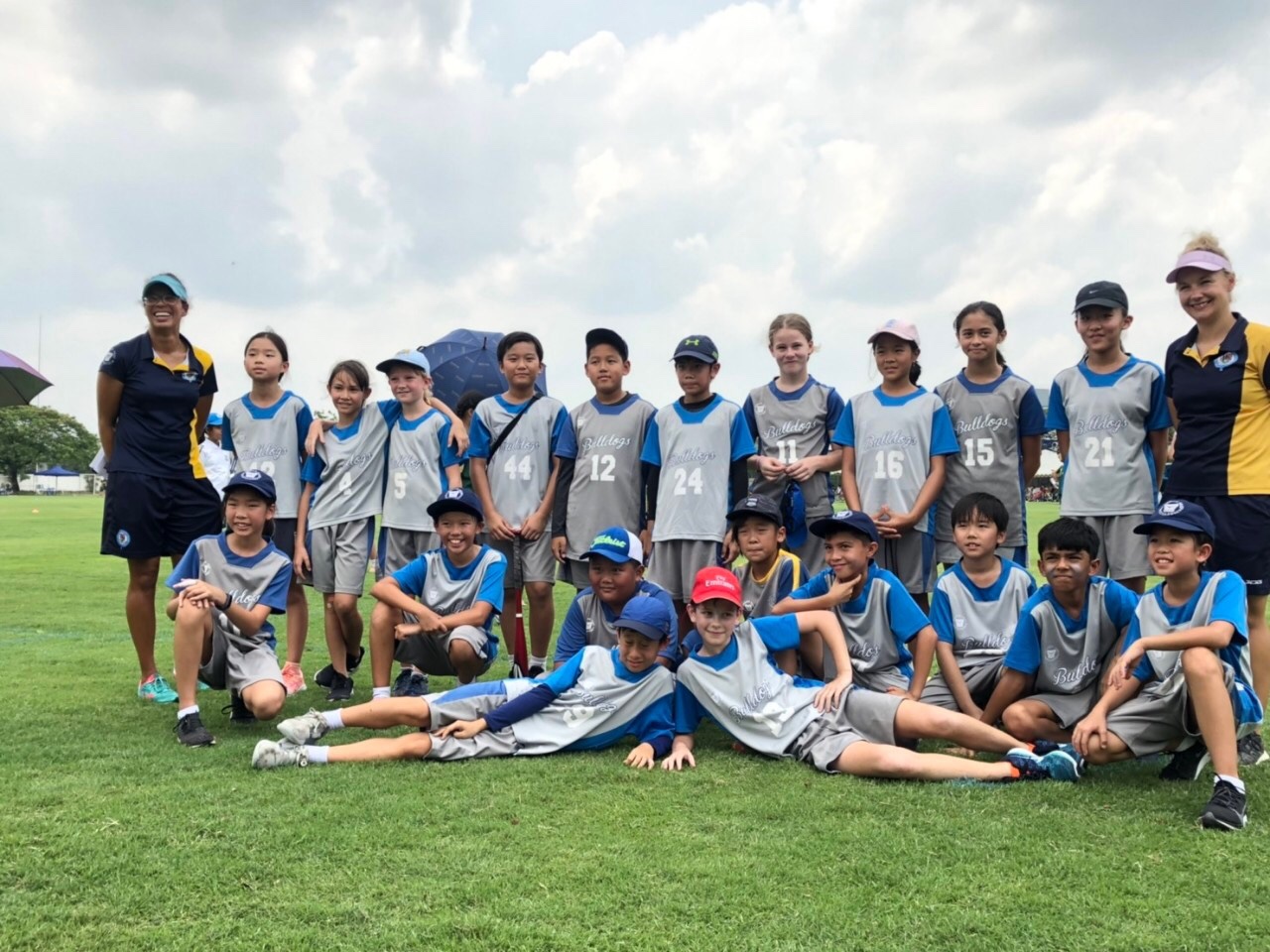 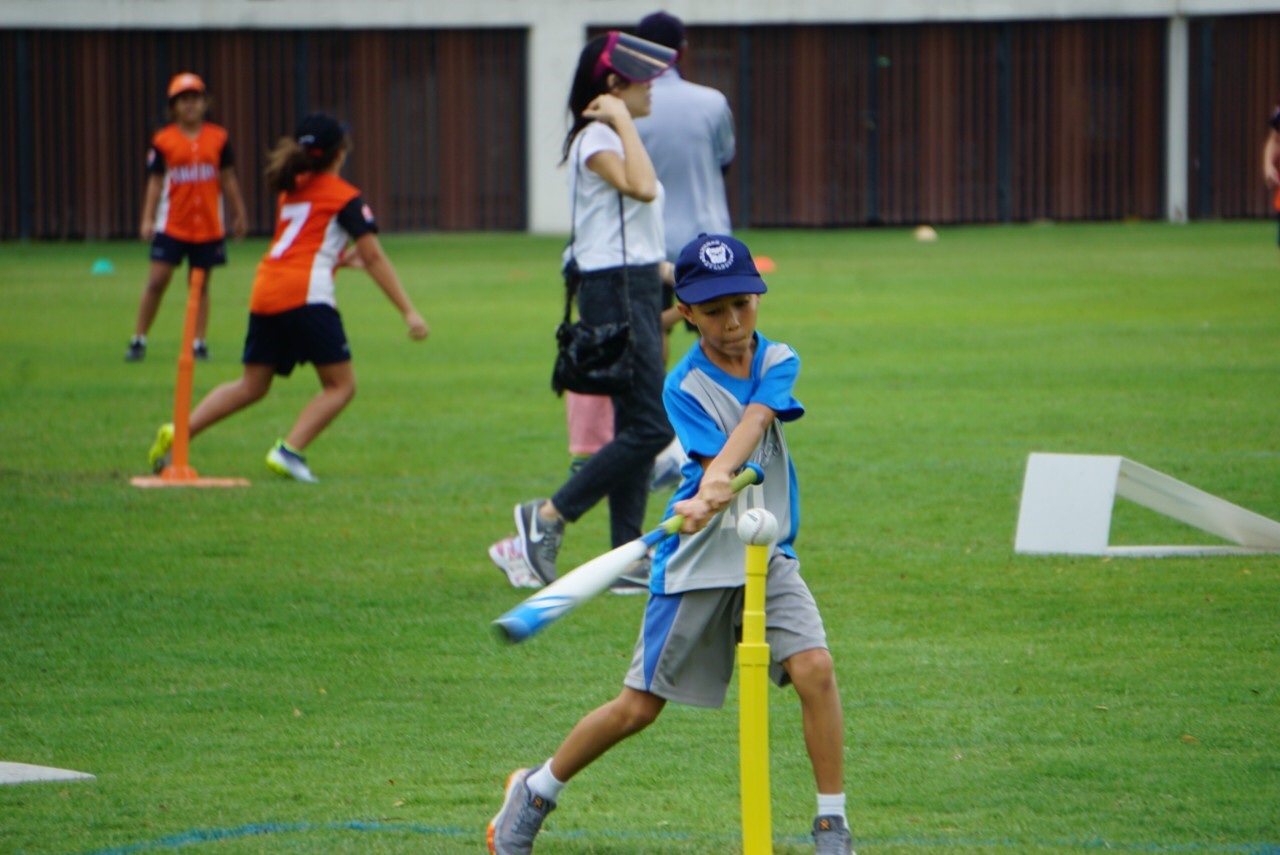 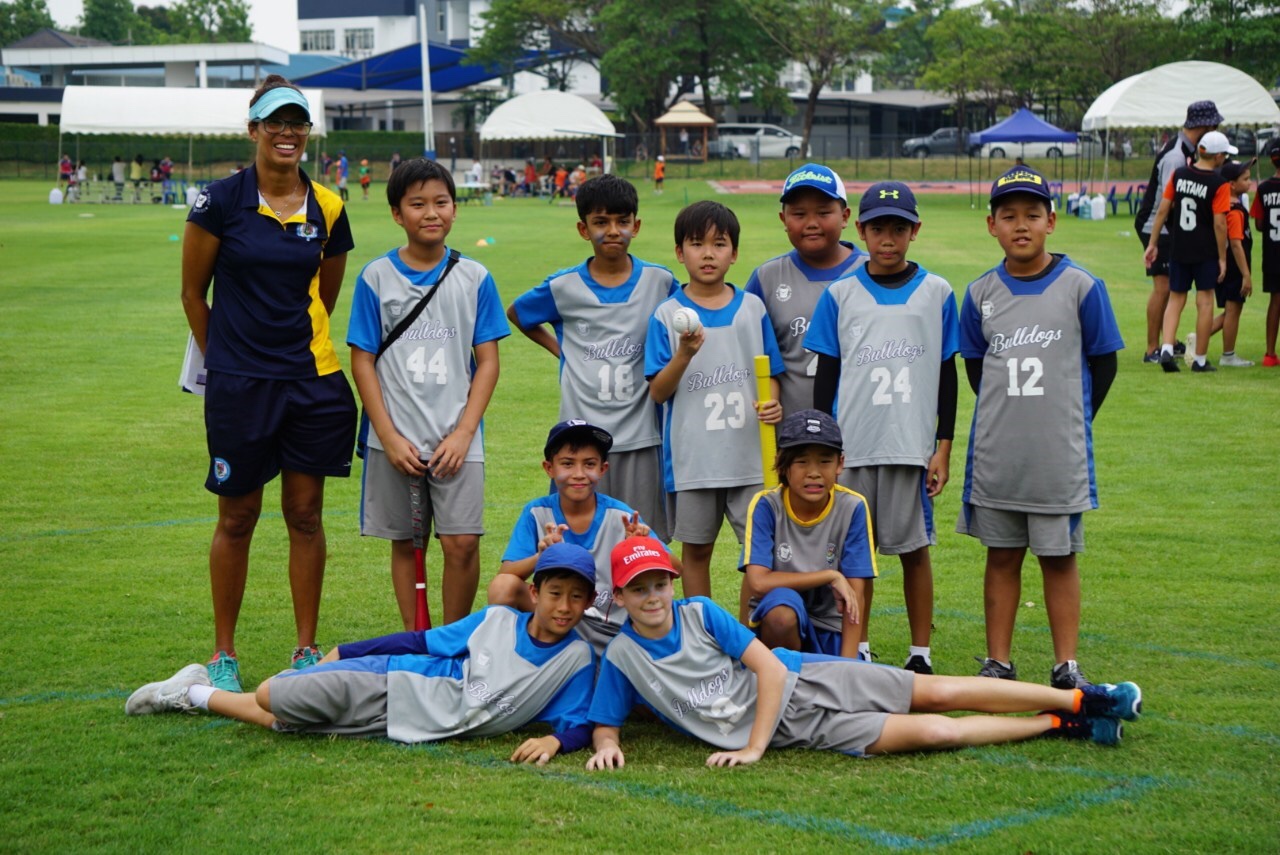