On the 27th and 28th of March students from Yr8, Yr10 and Yr11 participated in a virtual Model United Nations Conference, THAIMUN VIII.

The students acted as delegates of specific countries, debating a range of topics as members of different United Nations Working Groups. These included a huge range of topics for our students to get their teeth into including; a Historical Crisis Committee role-playing the attempted Mongol invasion of Japan, the United Nations Human Rights Council focusing on ways to combat systemic racism, and ECOSOC the Economic and Social Council, which debated how a global response to the Covid-19 pandemic could be developed.

Overall our students had a great time, although they had been a little apprehensive about how much fun they would have in a virtual conference rather than an in person one all of the students were able to get involved, have fun, and make some successful resolutions to help ‘win’ the debate for their block. The students have worked hard this term to prepare for the conference and their level of preparation and research enabled them to get involved in the Conference with more confidence and ultimately better outcomes.

Sadly, Covid-19 has limited our ability to participate in conferences this year with only THAIMUN being able to successfully make the switch to a virtual environment. As such, in term three the MUN club will seek to set up an internal conference replicating the G7 summit due to be held in the UK this June. Our topics will focus on global efforts to address climate change, combat the pandemic, and deal with the increasing erosion of democracy around the World. 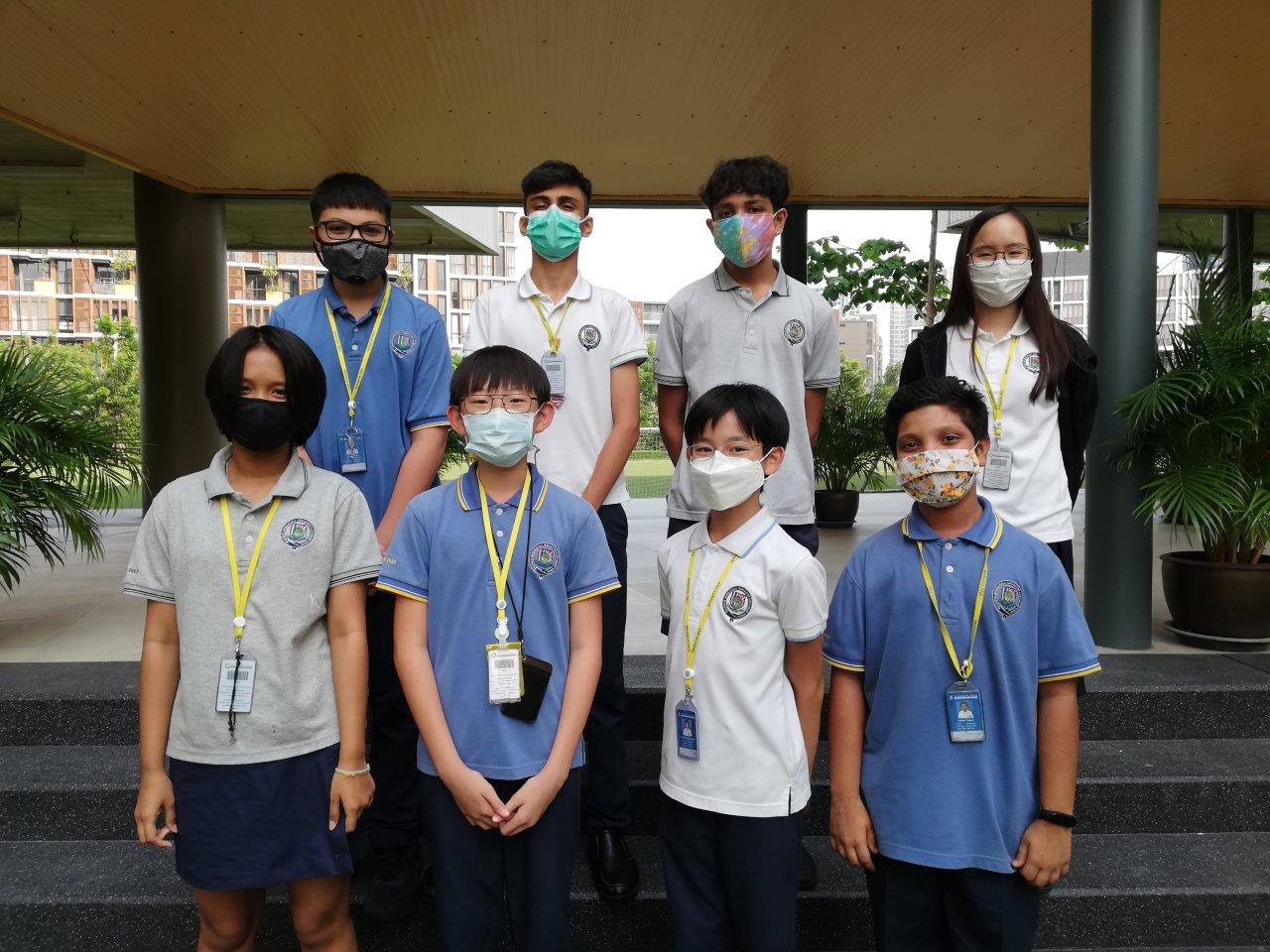