Last Friday saw Year 3 perform their Egyptian themed extravaganza, ‘The Greatest Egyptian Showman’. The show included songs from The Greatest Showman as well as fully choreographed dance routines and musical performances of ‘Money, Money, Money’ by Abba (brilliantly reworded by 3DC class teacher, David Cooke), ‘Reach’ by S Club 7, ‘Thunder’ by Imagine Dragons and ‘Walk Like An Egyptian’ by the Bangles. There were a number of outstanding solo performances from children from across the year group.

The show told the story of a fictional Pharoah, ‘King Khufu’, who demanded that slaves build a new bigger, taller, wider pyramid immediately after completion of their last build. The demoralised slaves felt underappreciated and that their true talents had been wasted. Over the course of the show, the slaves displayed a range of their talents and were gradually picked off by King Khufu to perform in his palace. Soon construction on the pyramid ceased due to the lack of slaves. Just after grand internal plans for the pyramid were unveiled, a horde of mummies descended upon the stage, scaring everyone but the King away. Finally, the King realised the error of his ways and made a vow to change.  The final scene saw King Khufu unleash his break dancing talents to whoops and cheers from the audience. Finally, the complete cast stood to sing the anthemic, ‘This Is Me’ by Keala Settle.

The Year 3 teachers and TAs are incredibly proud of the acting, singing, dancing and maturity of the Year 3 children. Special thanks go to the parents and guardians who helped the children with their costumes, learning of lines and for being a constant source of encouragement. As teachers, we cannot wait to see what the children can achieve next year. 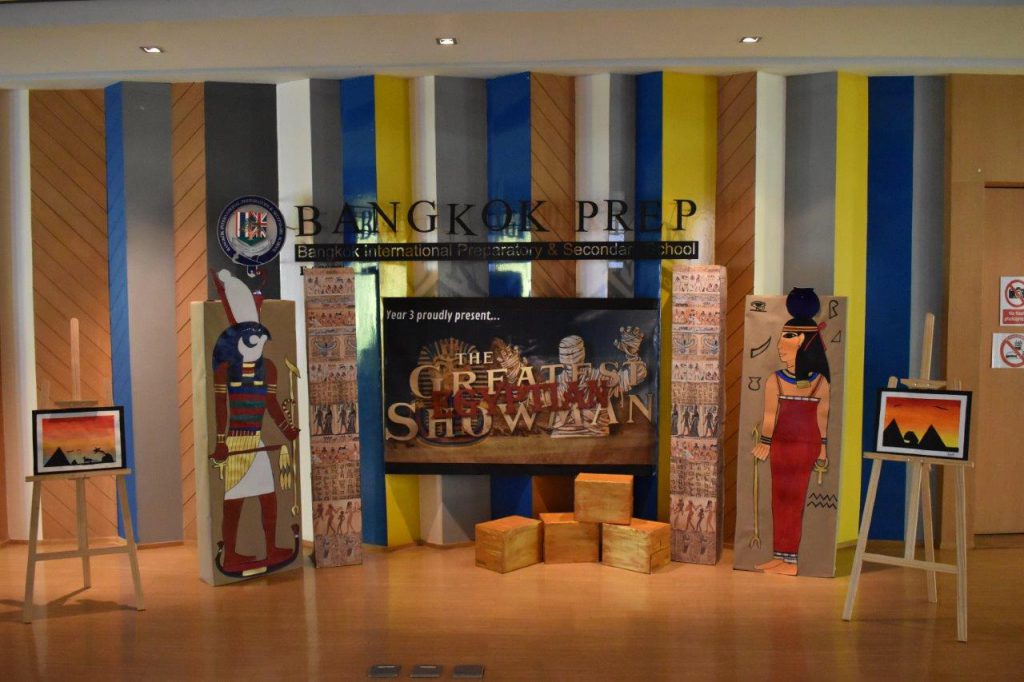 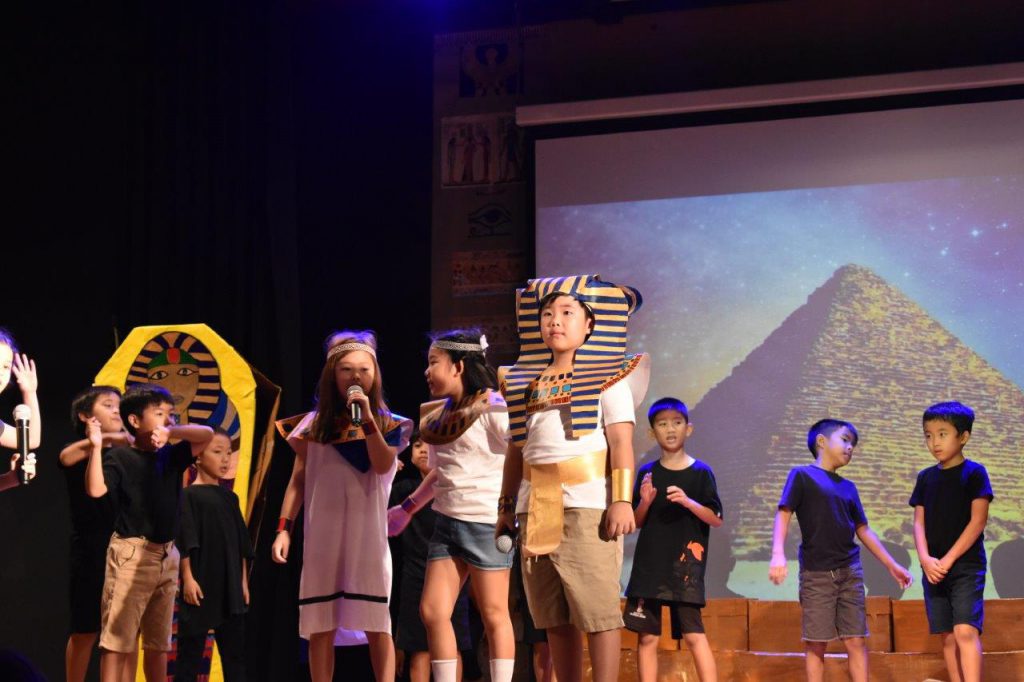 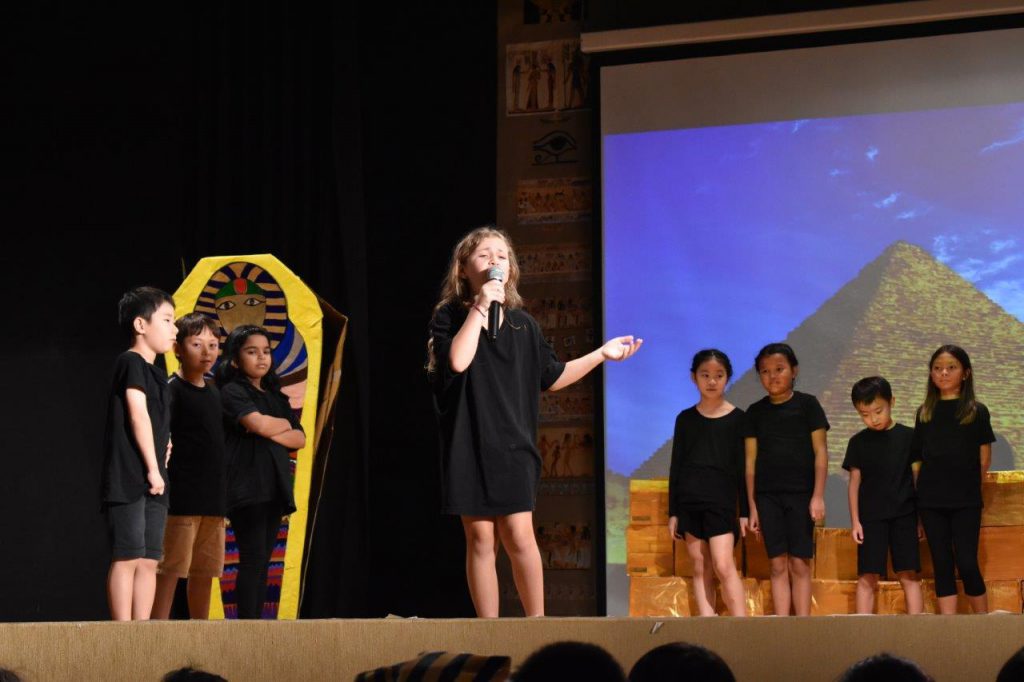 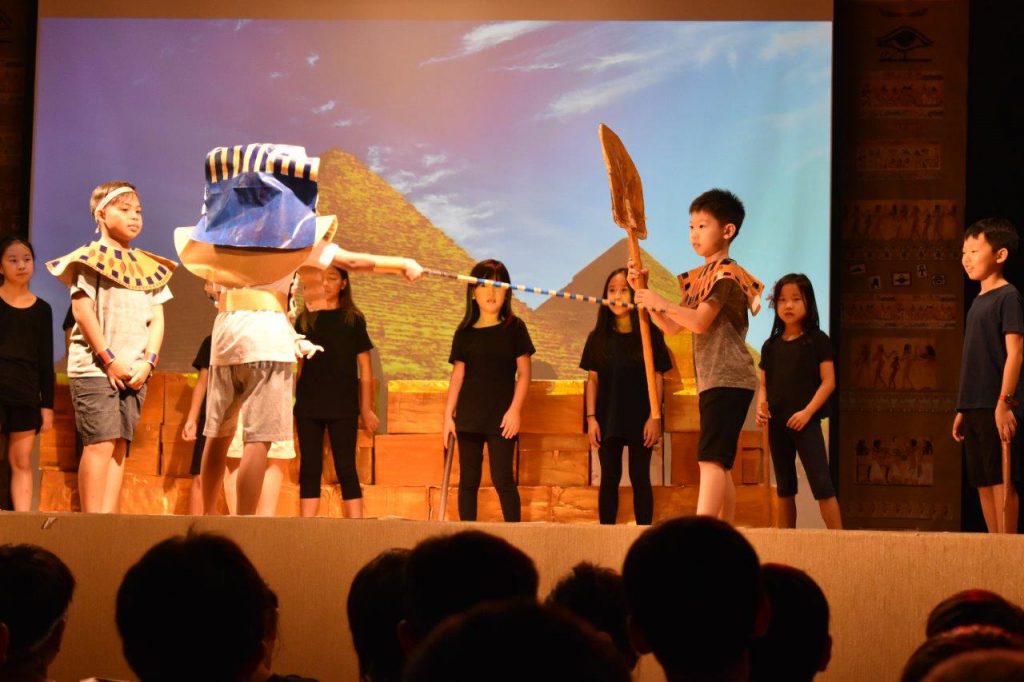 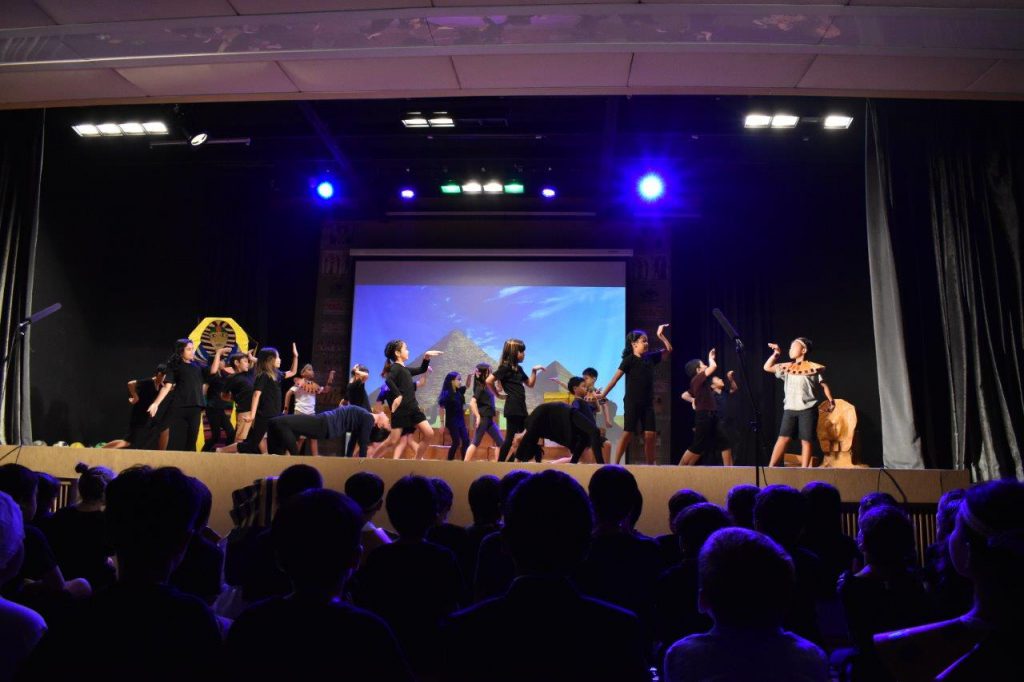 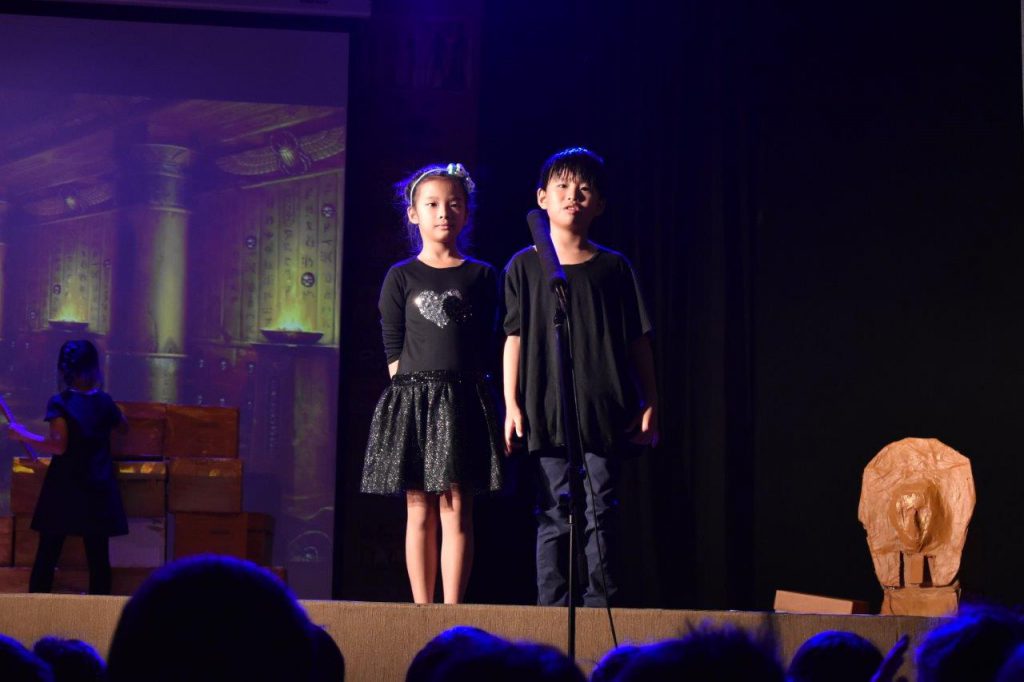 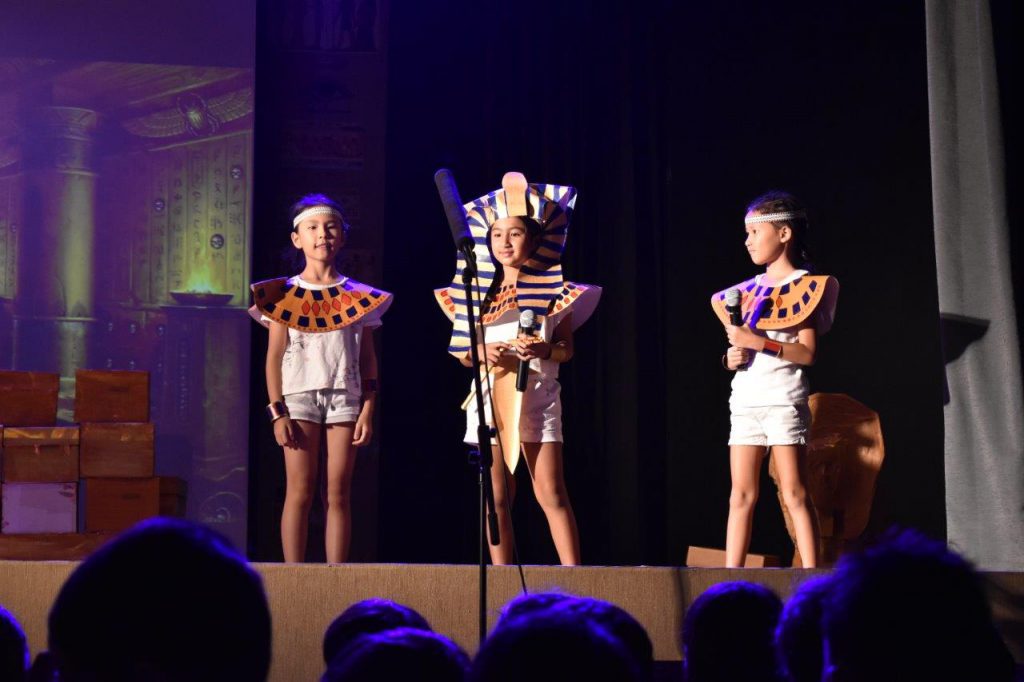 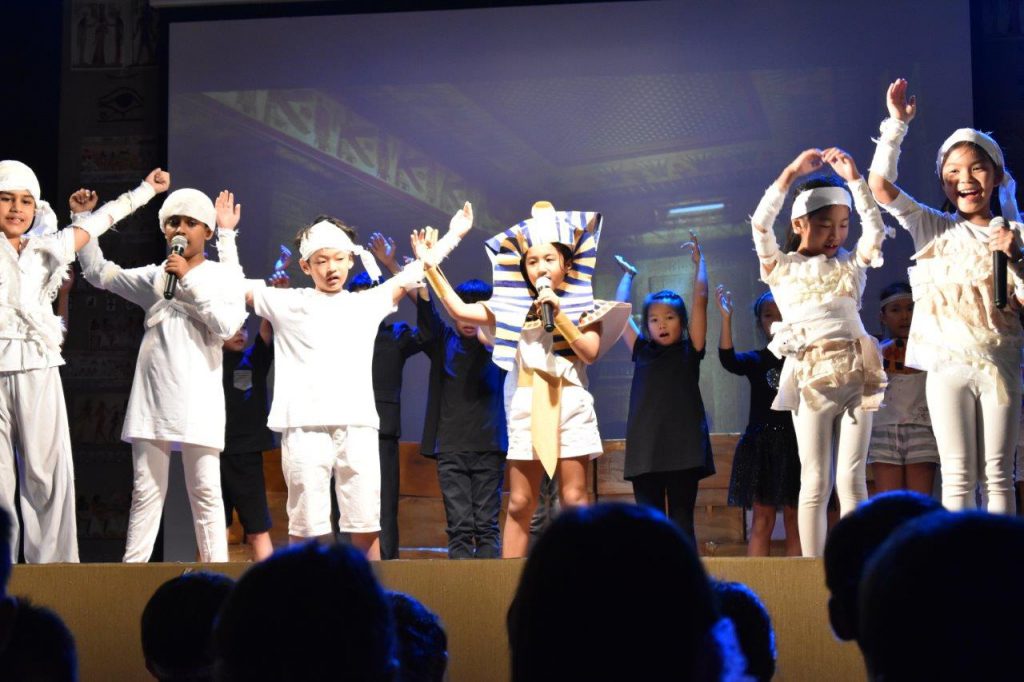 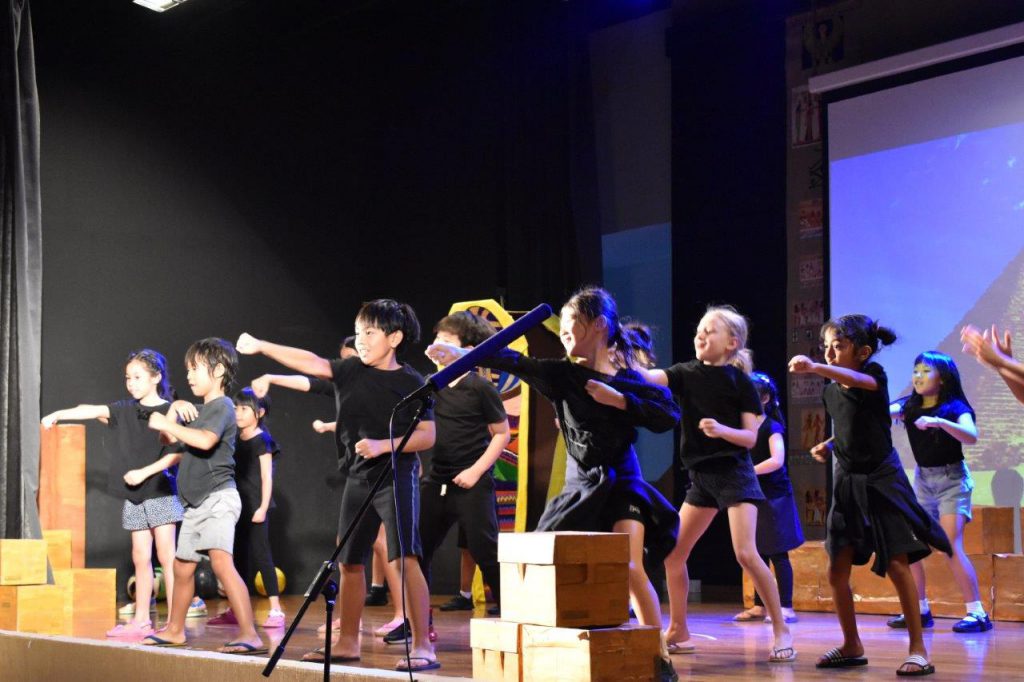 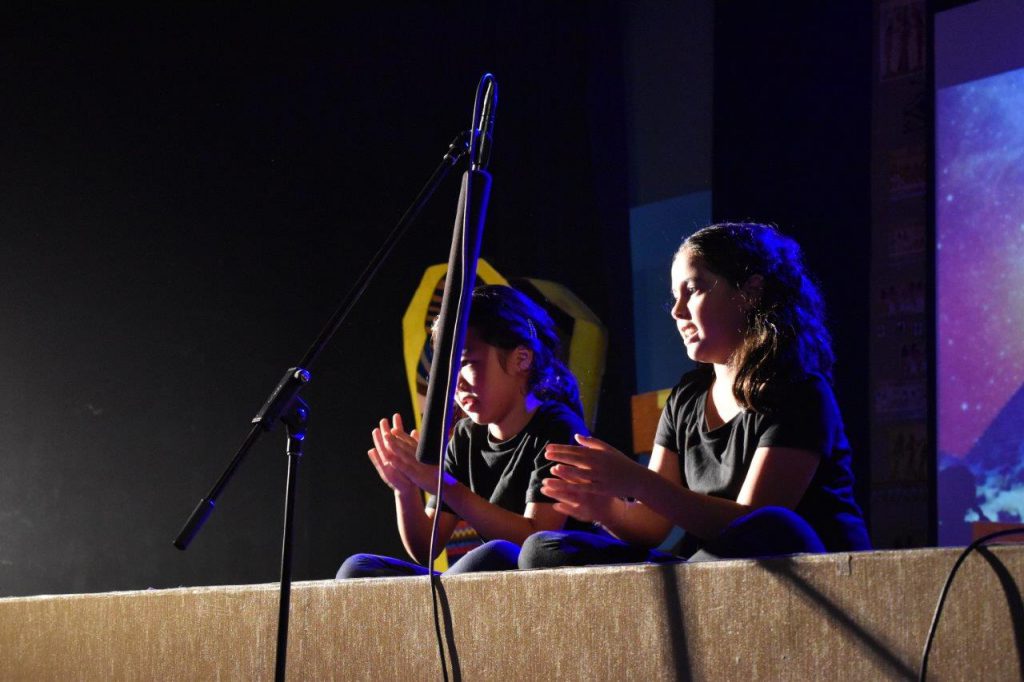 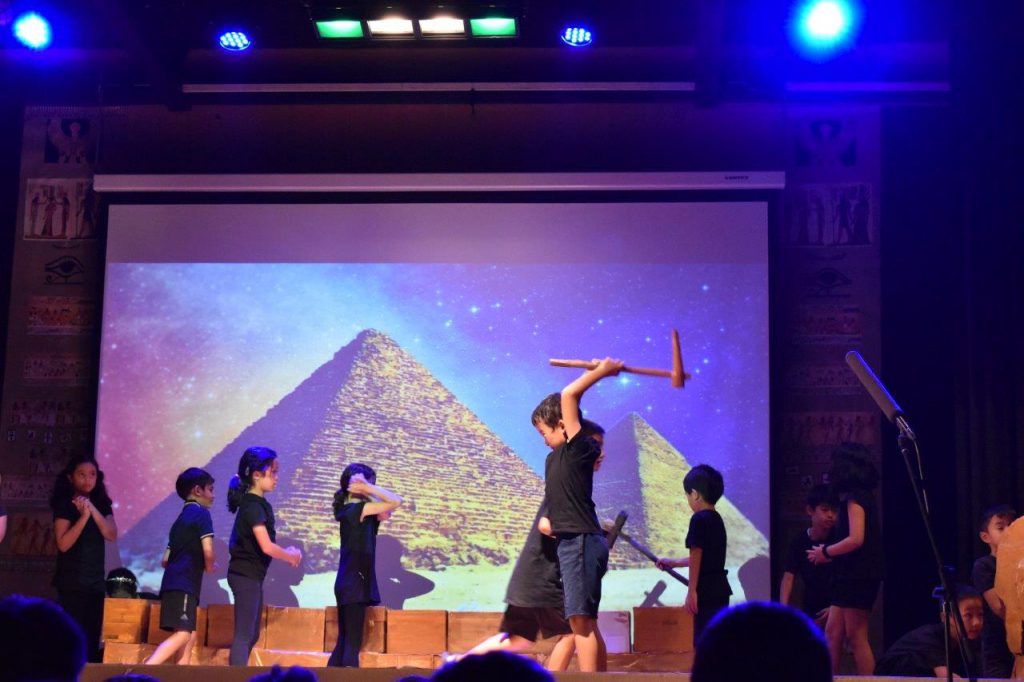 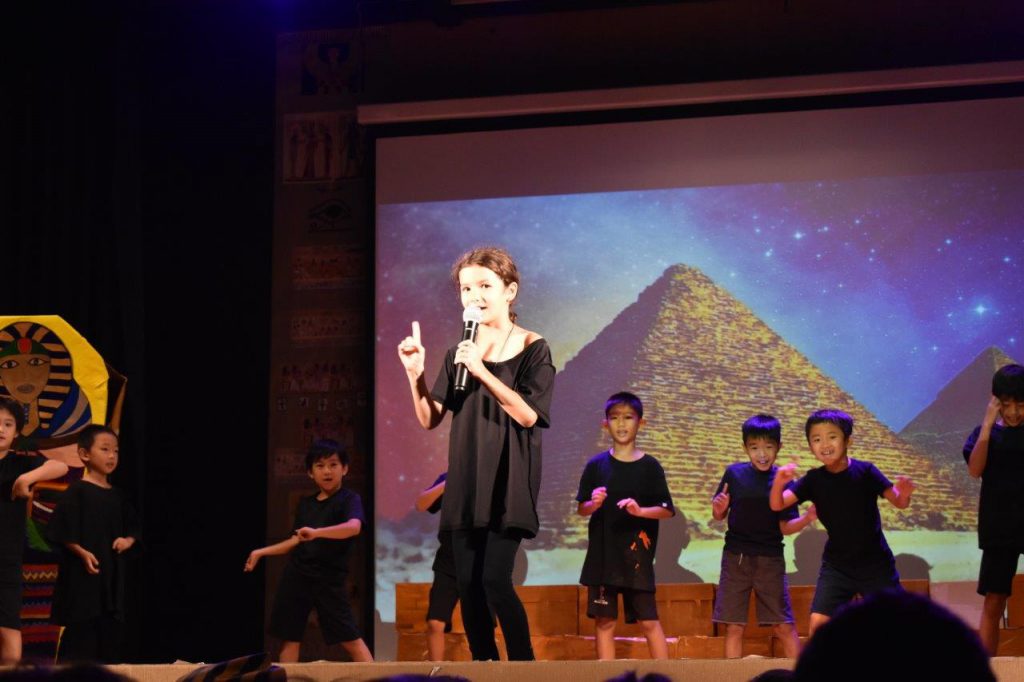 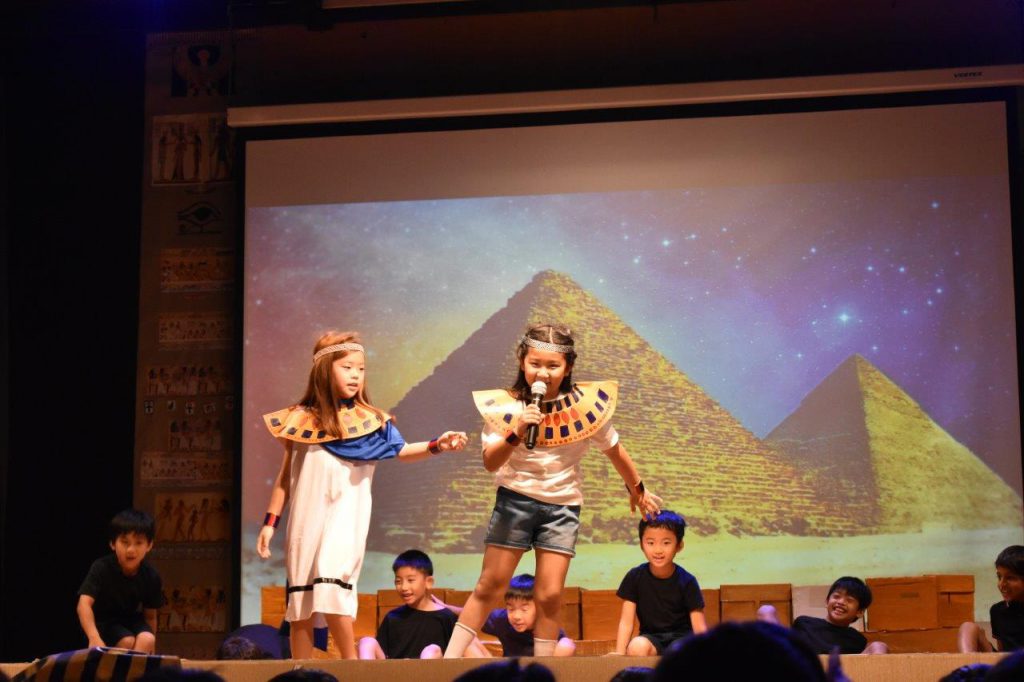 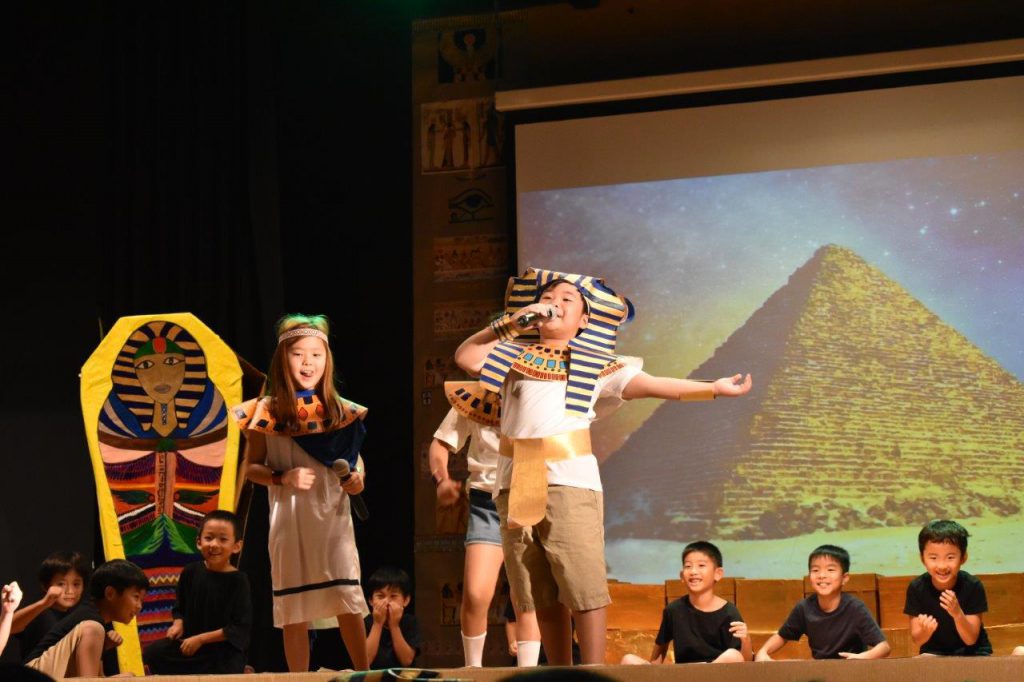