A steady start to the league campaign for Prep’s U11s as they won 1, drew 1 and lost 1 in round 1 the TISAC League Festival.

First up was STA 71. After a tight first half, Liu put Prep into the lead with an outstanding left foot drive from outside the area. However, despite the Bulldogs dominating the game, STA responded with a last minute equalizer. 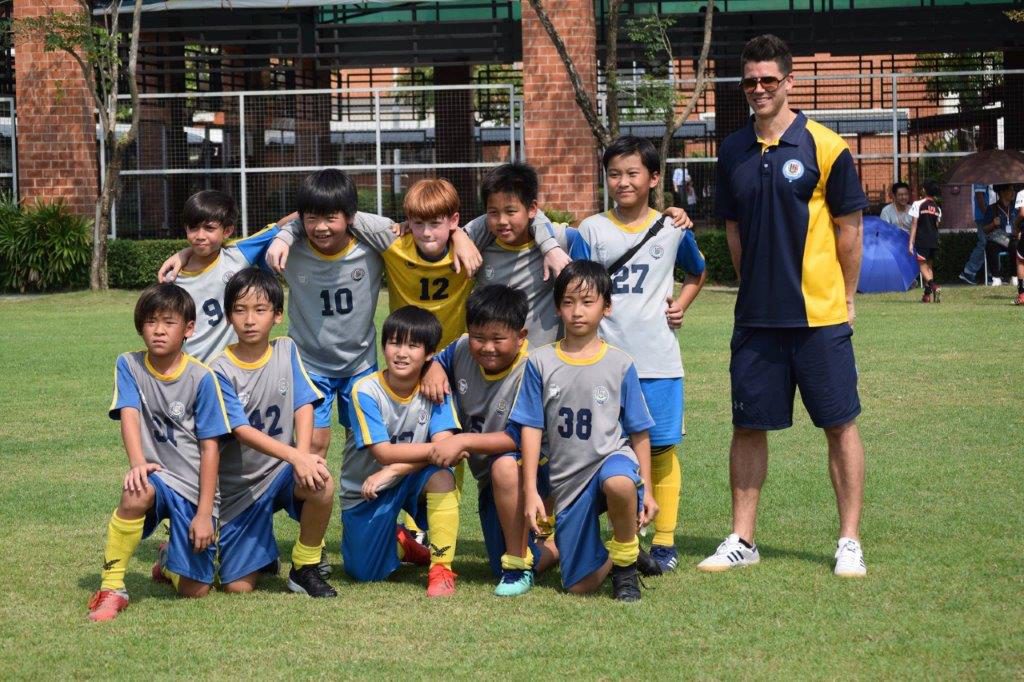 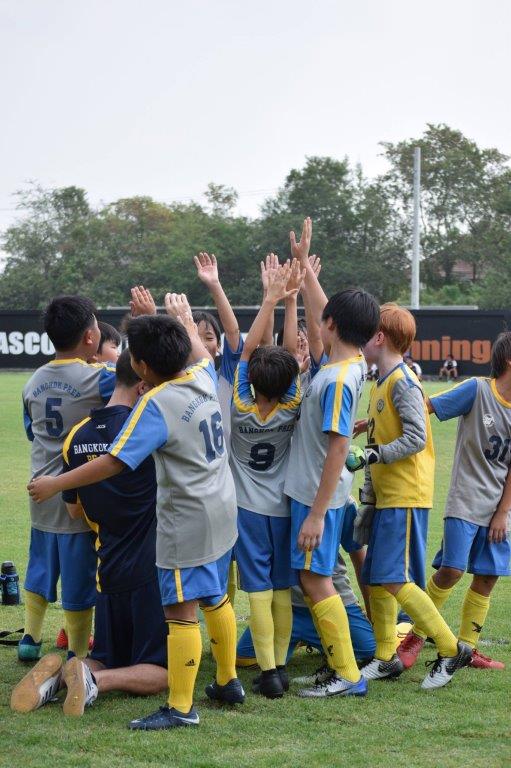