Our U9 Boys football team played in their first TISAC festival of the year on Wednesday 27th February and had a successful afternoon at Ascot. They began their campaign against St Andrews 71 and despite finding themselves 3-1 down, the Bulldogs showed plenty of spirit by fighting back to 3-3 at half time thanks to goals from Romeo, Imm and Vivek. By the second half, Prep had found their rhythm and two more goals from Darcy helped to seal a 5-4 victory.

Their second match was against Regents and resulted in an emphatic 7-0 win with a hat-trick from Romeo and Vivek and another goal for Darcy. Our final game of the afternoon got off to a slow start with the boys finding themselves 2-0 down in the first half. Makam provided an excellent flick to make it 2-1 at half time and get the Bulldogs back in to the game. The boys provided a dominant performance in the second half in which Oscar scored an incredible equaliser from just inside the opposition half. Milton (GK) and Francis played magnificently at the back to ensure that Prep remained unbeaten and ended the day at the top of the league. Go Bulldogs! 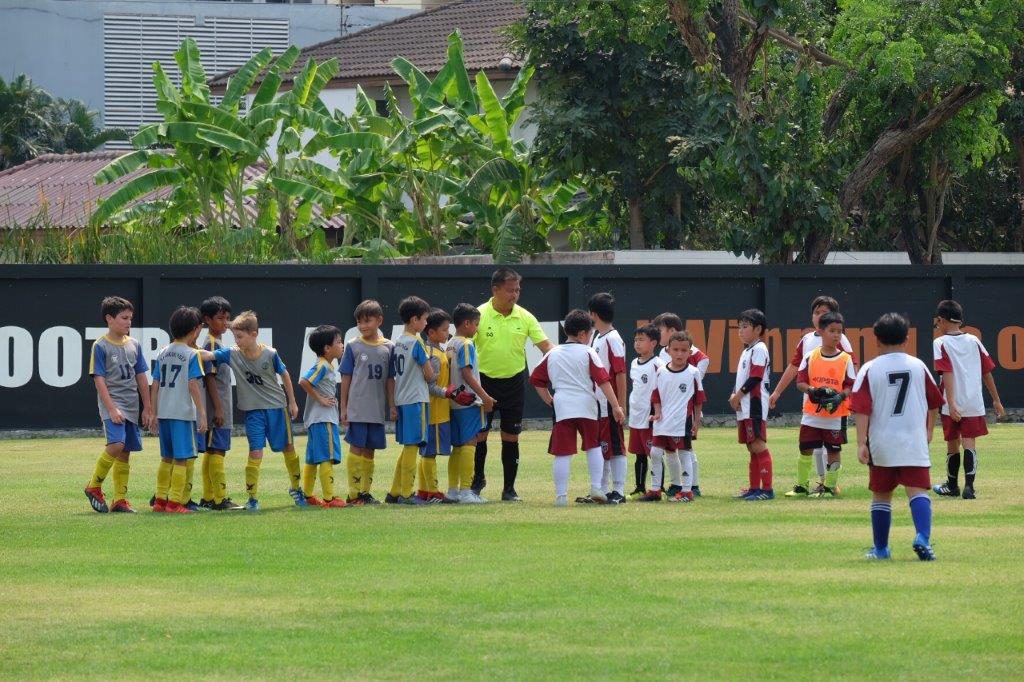 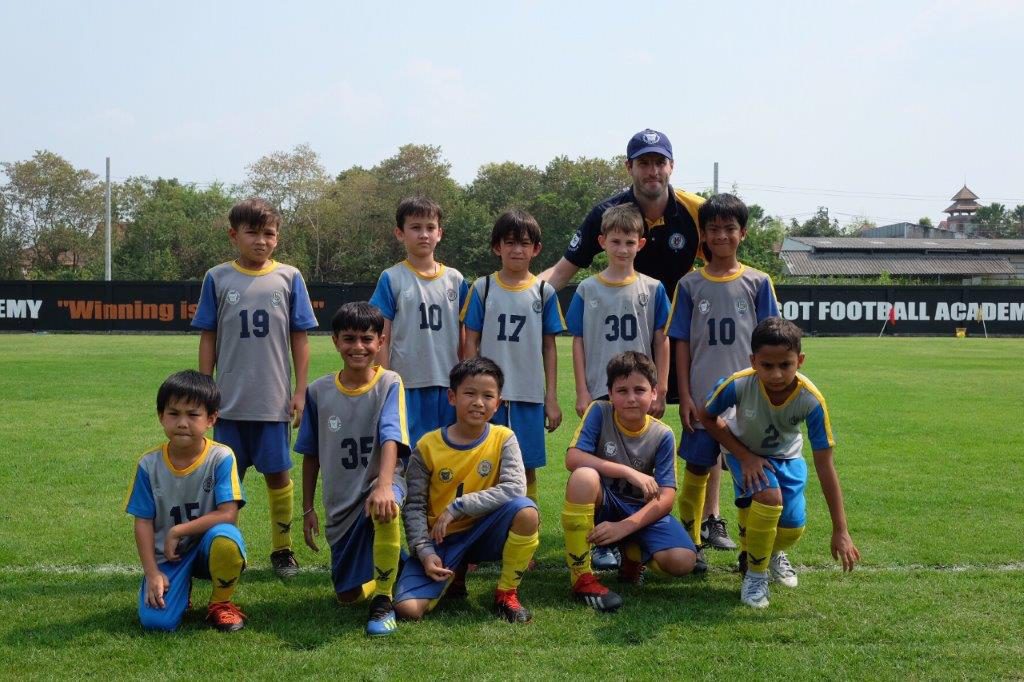 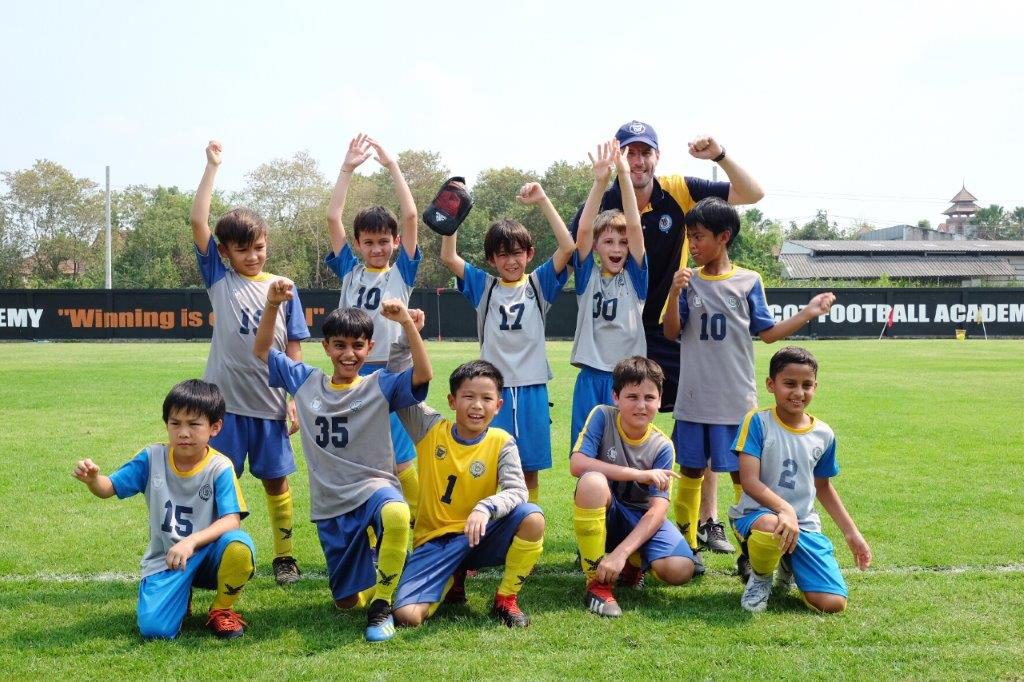