The U11 girls took part in their second TISAC festival this Tuesday at Soccer Pro. We played against STA, BCIS and Sathorn again. The first game was against BCIS who beat us again, but even with the first loss the girls bounced back and showed resilience.

The second game was a better start for the girls who managed to pass the ball around and had some pressure on STA’s goal. Unfortunately STA came out top of the game with a win. The final game was against Sathorn, the girls once again kept digging deep especially in the hot weather. Yura managed to score a blinder of a goal from the halfway line that went over the goalkeepers head!

Although the girls kept working hard and had some chances they were unable to beat Sathorn. Alexia gets a special mention for producing some superb saves and was my player of the festival! BKK Prep ended up coming 4th and will move forward ready for the TISAC tournament next week. 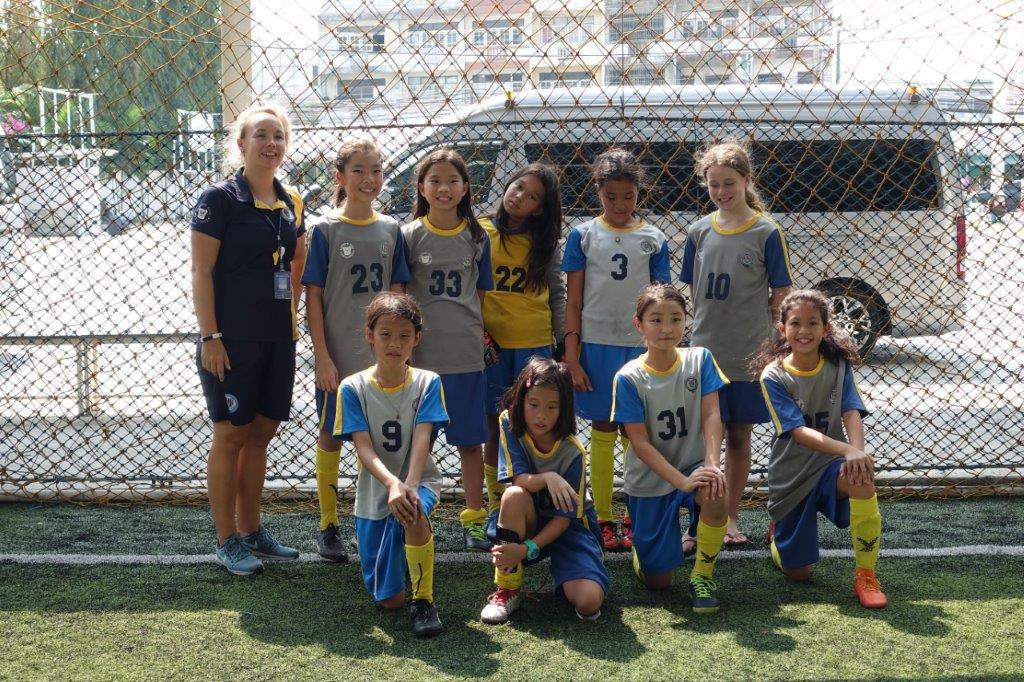 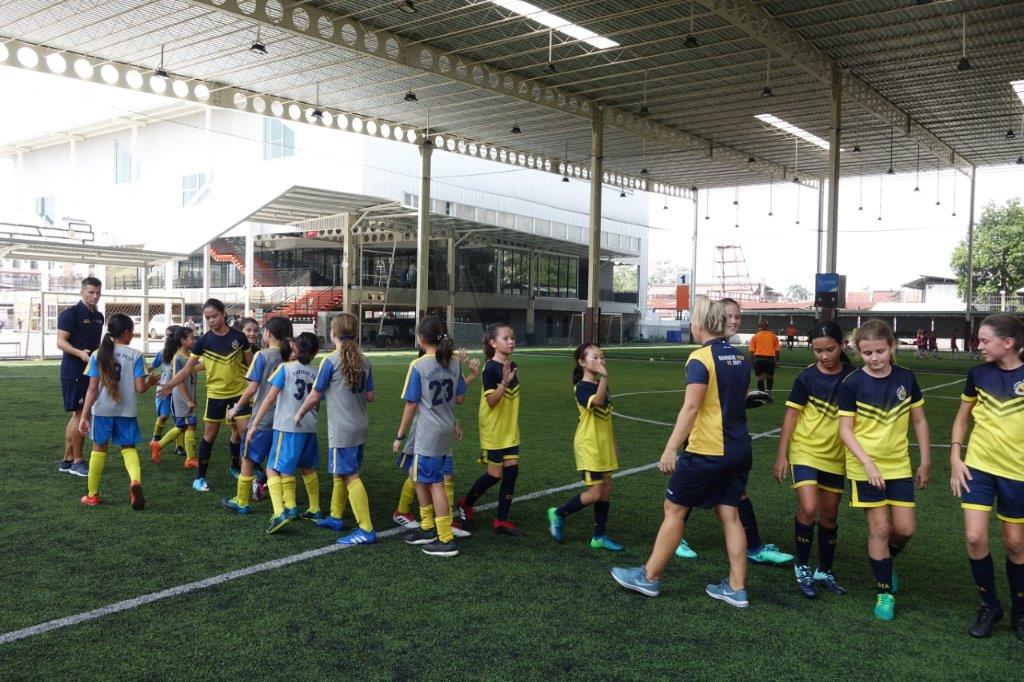 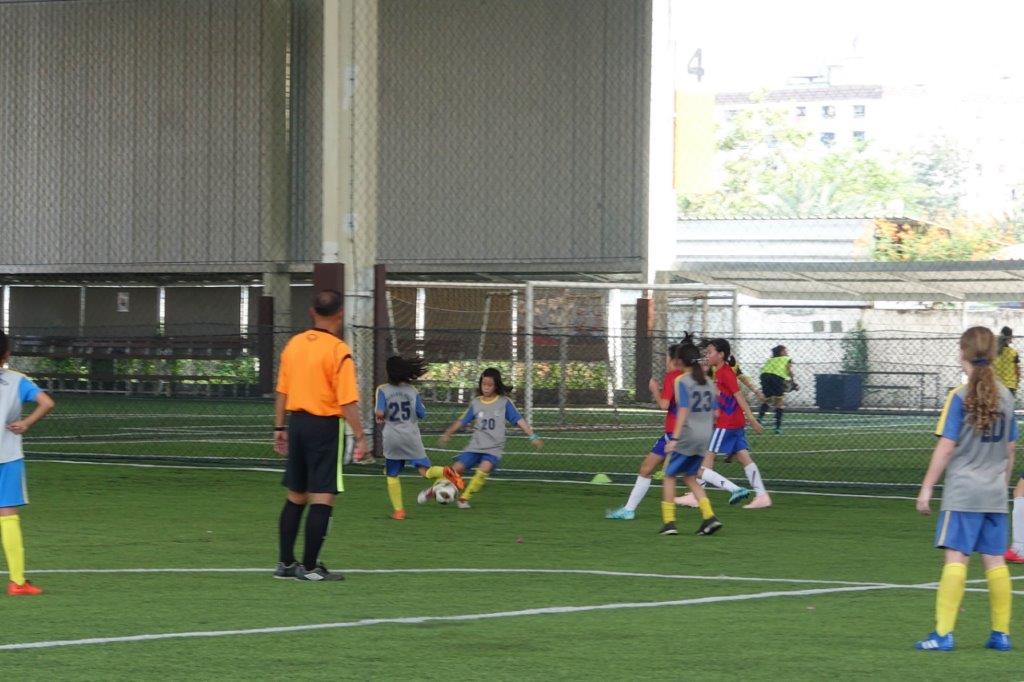 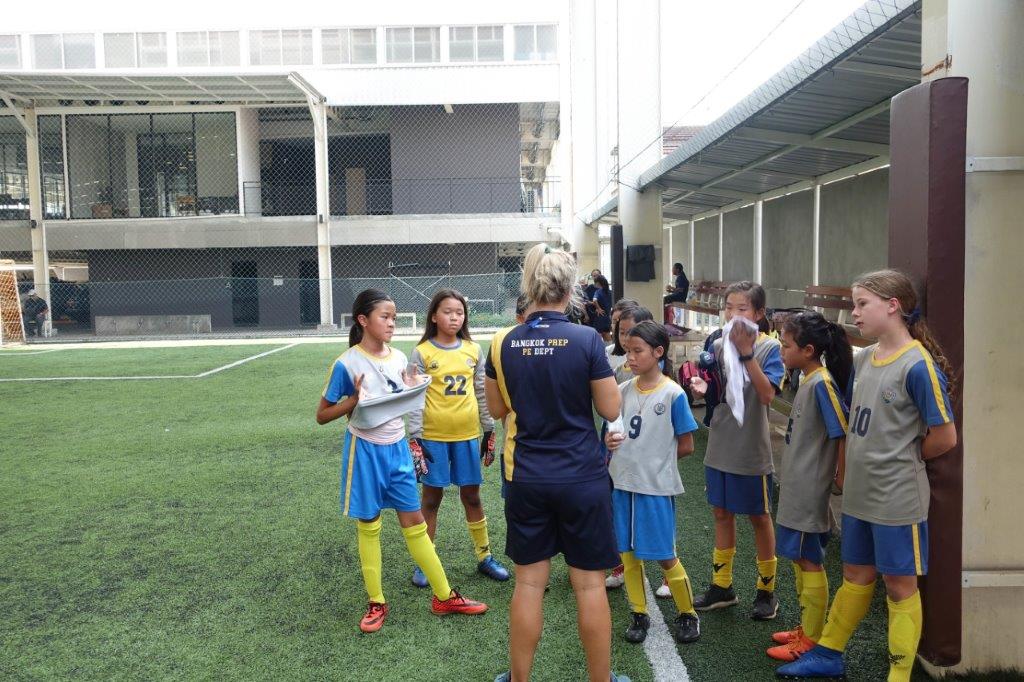 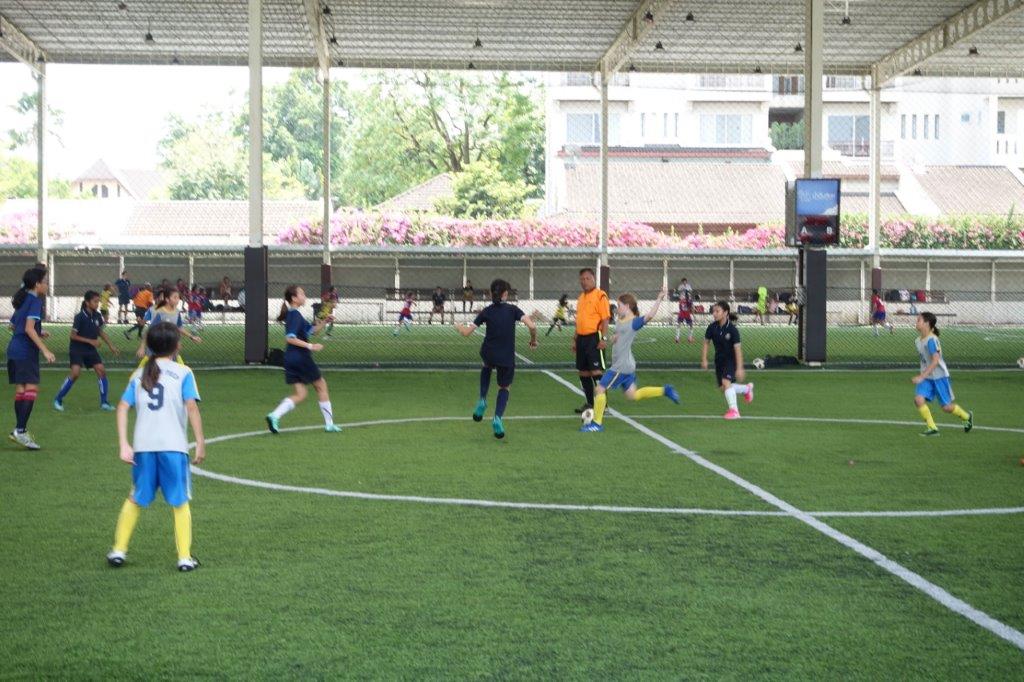 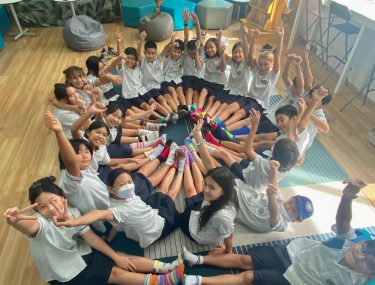 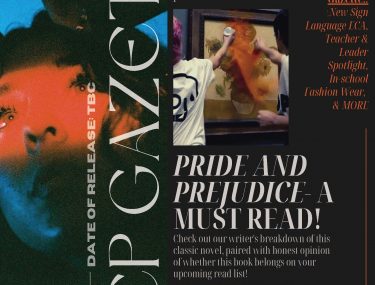 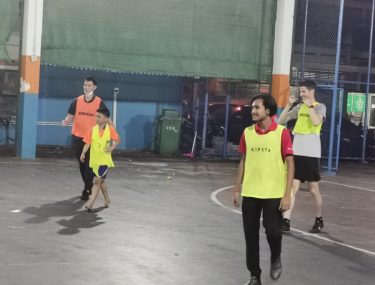