Early on Saturday morning the U11 Girls Football Tournament travelled to Bromsgrove for the final tournament of the season. Due to the timing of the tournament we had to ask for 3 U9 girls to play up in the U11 tournament; Elena, Kano and Seoeun stepped up (thank you very much girls!). The girls were in Pool B playing against Heathfield, BCIS and Regents. After a good warm up the team were ready to play their first game against Regents; they started strong and had a lot of possession due to great work in the midfield from Elena and Seoeun. Unfortunately Regents scored the first goal but the team came fighting back and Elena scored an equaliser. With minutes to go Pam managed to get the winner to ensure we started the tournament with a victory!

The next match we knew would be extremely challenging; having played BCIS in the festival the girls knew they had to work hard. The defence Proud, Nina and Kano worked hard to ensure they kept the ball out but we were unlucky and conceded a few goals. The midfield had a few chances but were unlucky. Lottie played well in goal and managed to keep a few goals at bay. The final score was 3-0 which was an improvement from the festival and we took the positives from the game.

Our final game was going to be a tough one against Heathfield, the girls started really positively. We had a change of goalkeeper, Pam kindly volunteered to go in goal so that Lottie could play outfield. We had a few chances but couldn’t seem to get the ball in the back of the net. However, Heathfield were stronger than us and managed to get a few goals past us. We kept battling hard and never gave up. Eventually a goal came from Elena to ensure the final score was 4-1.

The girls came third in their group, they represented Prep well and showed fantastic resilience. A special mention to the girls from year 4 who played; it was noted from other teams that they played extremely well and people didn’t notice that they were U9 players. As a coach I was very proud of the way their girls conducted themselves and played throughout the whole of the tournament. Well done girls! 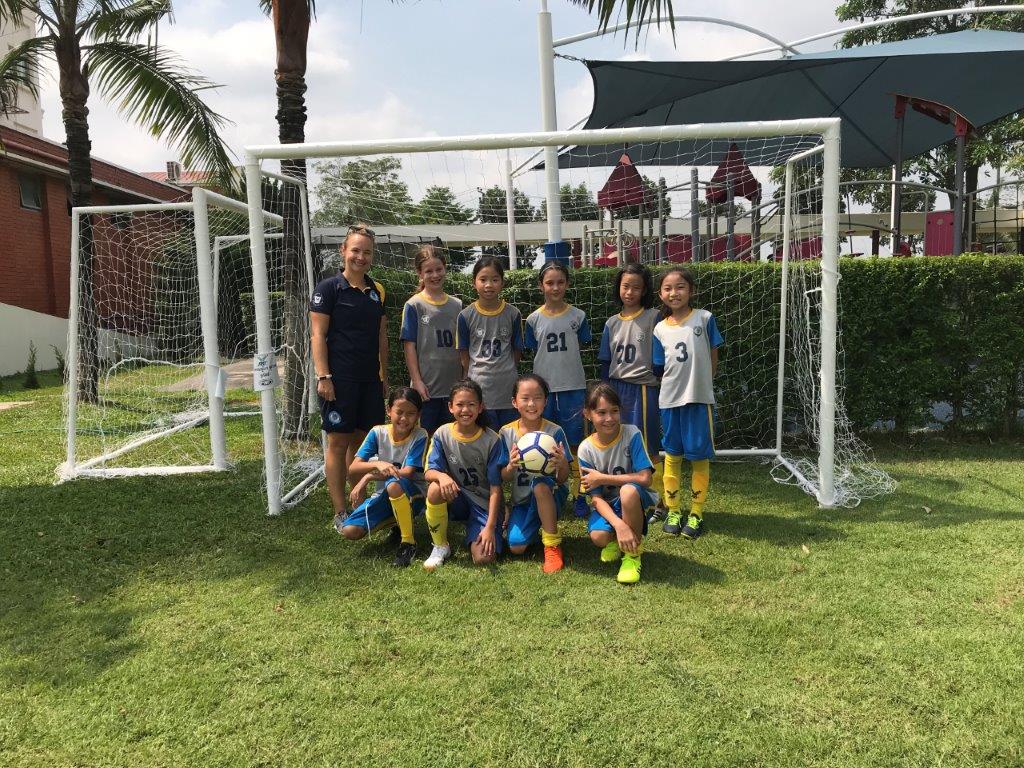