On Saturday 11th May, the girls U11 FOBISIA team took part in Harrow 7s tournament in preparation for FOBISIA at the end of the month. The girls were nervous as they had not all played together before and have had limited training sessions.

The girls started strong with a 4-0 win of STA B team, Lisa K, Ava and Yura x2 got the goals. After a short break the confident girls came up against Patana B team, it was a harder game with lots of battling but they came out the victors with a 3-1 win. Goals came from Lisa K, Lisa M and Pam. In the final game of the group the girls already knew they would be in the final with a chance to win the trophy; this helped them relax in the final group game. It was a tricky start against Harrow B team, their goalkeeper seemed to be keeping all the balls out of the goal. Eventually Yura scored, she then continued to get the rest of the goals and secured herself a hat trick!

After winning all three group games the girls were in the Final against Patana B team again. It was a tough match, there was no score for the first half and the girls started to get frustrated. After a team talk and discussing about finding space the U11 girls came out fighting. Praew finally got her first goal of the tournament and this was shortly followed by a goal from Yura. The final whistle blew and the girls had won the tournament, unbeaten and only conceding one goal. It was a really positive experience for the girls and also gave them from practice ready for FOBISIA at the end of the month. Well done Bulldogs!! 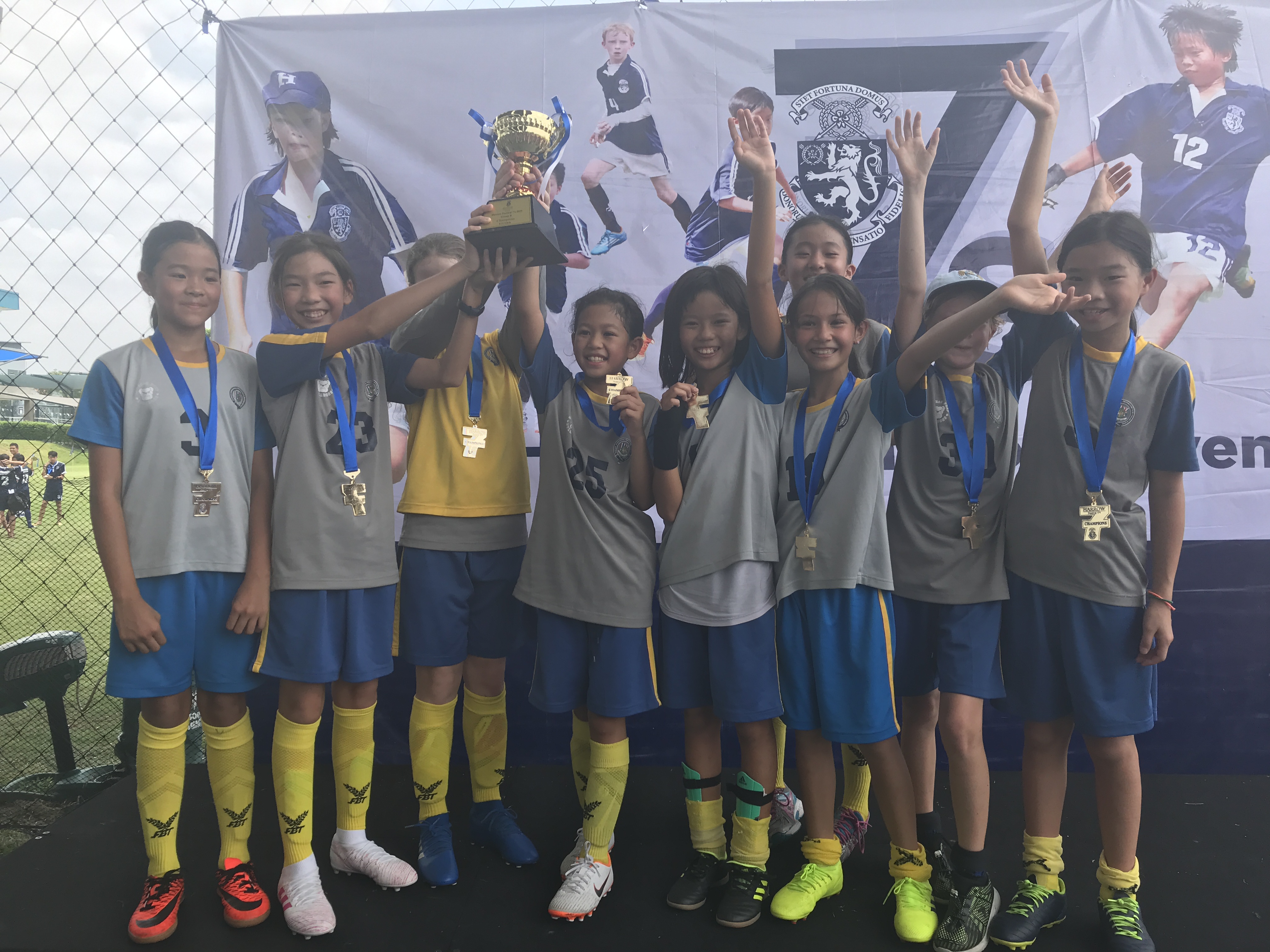 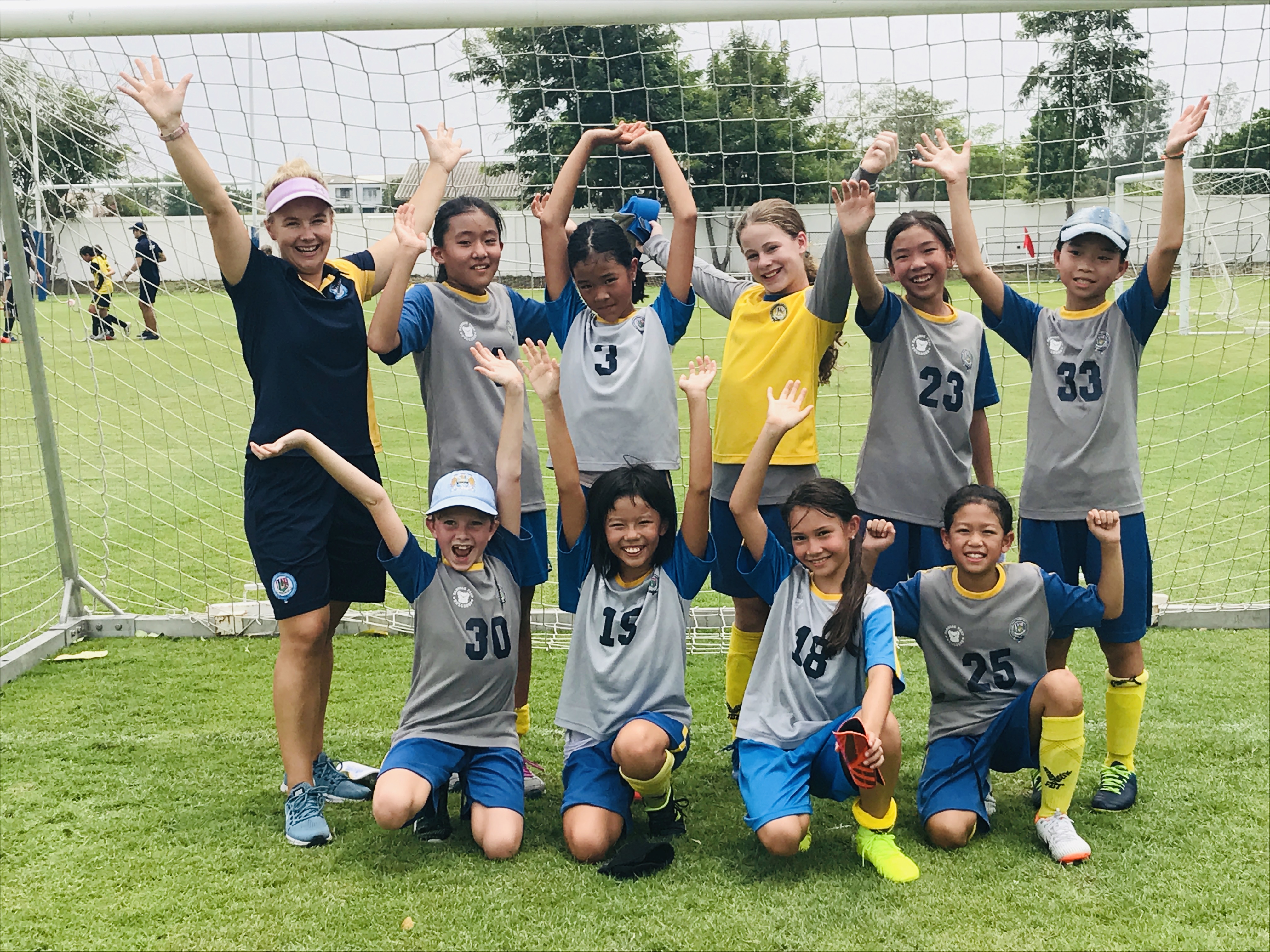 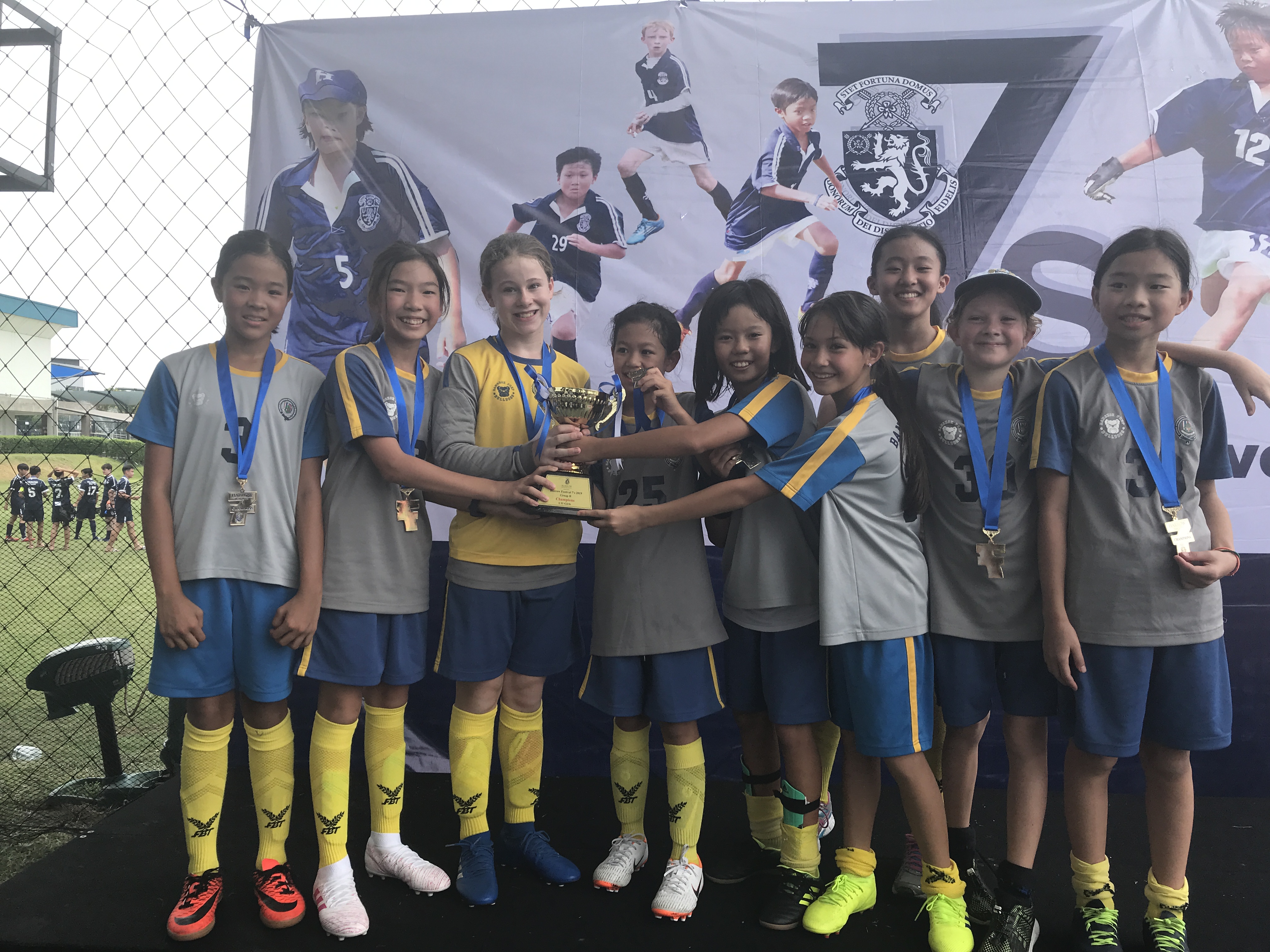