Congratulations to the team who participated in the U15 FOBISIA tournament last weekend. All of the students involved should be incredibly proud of themselves as they put their heart and soul into each event, which resulted in several outstanding performances. The tournament started with swimming where the team collected many individual and team medals.

One of the biggest highlights was coming 1st place in both the A and B girls freestyle relays. Coach Oat was over the moon about the amount of effort the team put in, resulting in an overall 2nd place. After swimming, the students moved onto compete in the athletics event where students were again collecting medals both in the field and track events. Many students showed a large amount of resilience and managed to dig deep to find the final burst of energy to push themselves across the finish line. The team finished overall 4th place, only 6 points behind 3rd place.

The competition continued on the second day for team sports, girls on football and the boys on basketball. Boys basketball started strong winning all of their games until the penultimate game where the boys narrowly lost against a very strong team resulting in an overall 2nd place. Meanwhile the girls were playing football where they were showing pure determination to build their defense and work as a team to draw several matches and not concede any goals against the overall winning team which showed how well they worked together, and finally ended in 4th place.

Moving into the final day of the competition all the students had high hopes for the boys football and girls basketball. The boys football team worked in the attack resulting in a hat trick and the boys’ team pushed themselves to their limits and ended up in 4th place.

To finish the tournament the girls’ team wiped the board clean, finishing with an outstanding team effort – resulting in an undefeated tournament and coming 1st place. Coach Andy was extremely proud of the overall effort put in from the girls.

Every member of the team put a large amount of effort into the tournament, in the build-up to the event, the students were all training hard, which paid off as the results from the tournament were outstanding. Please, can I also mention the hard work that the teachers and coaches put into organising the team and ensuring they were motivated at all times and performing their best.

Overall the team came back with some superb results and should be very pleased with their accomplishments at the U15 FOBISIA tournament.

An incredible effort from the students allowed us to achieve a best ever performance at the Games: 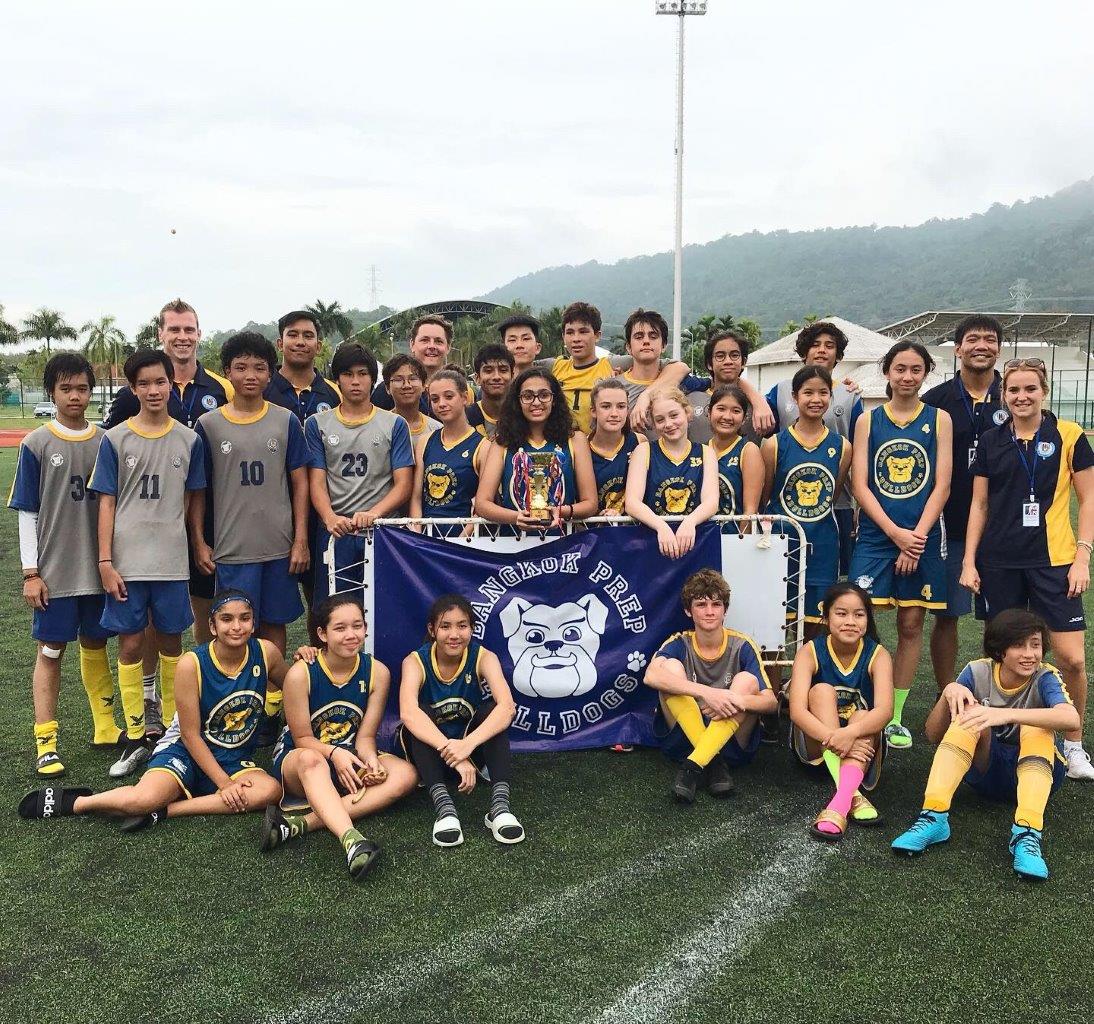 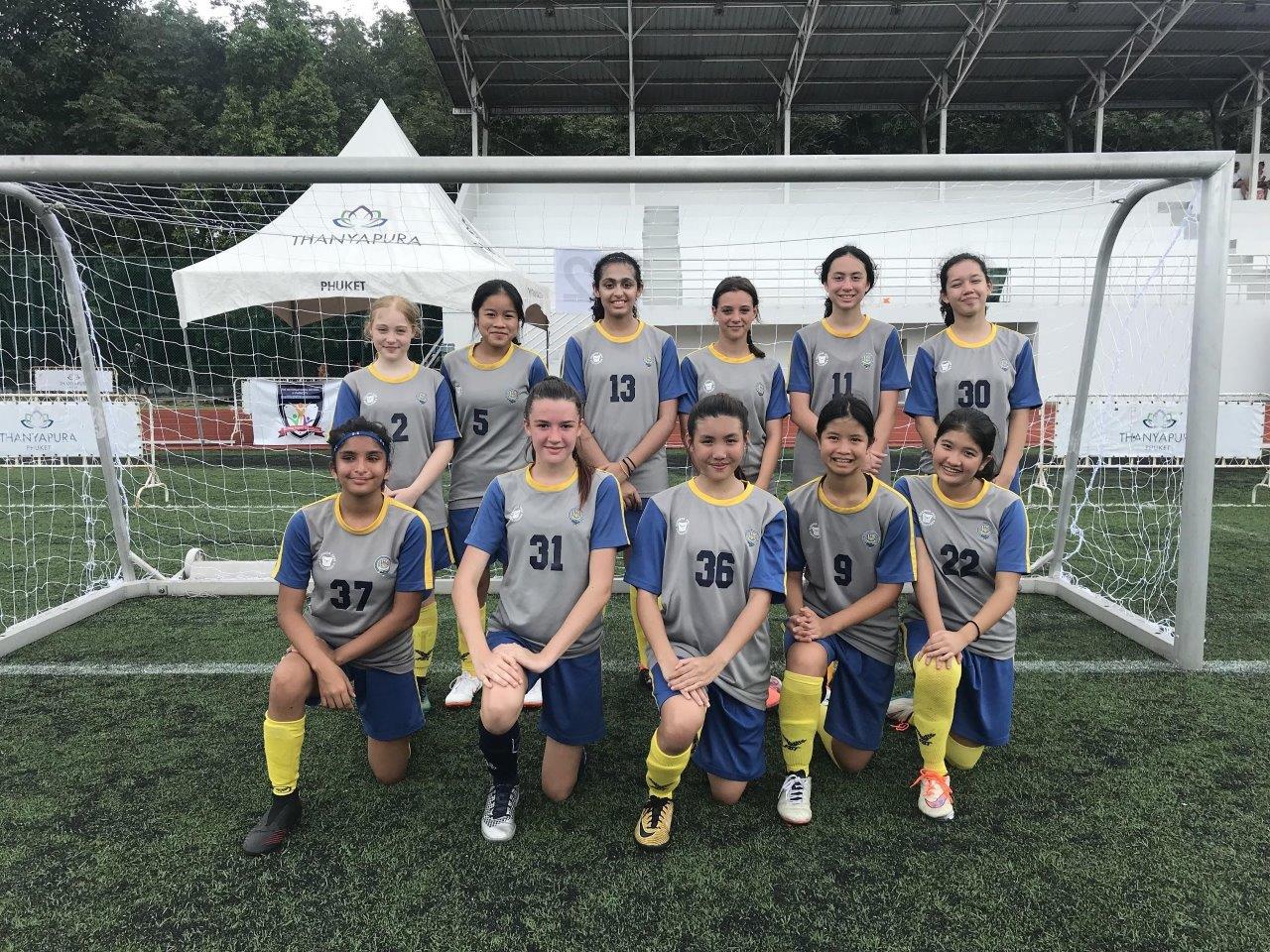 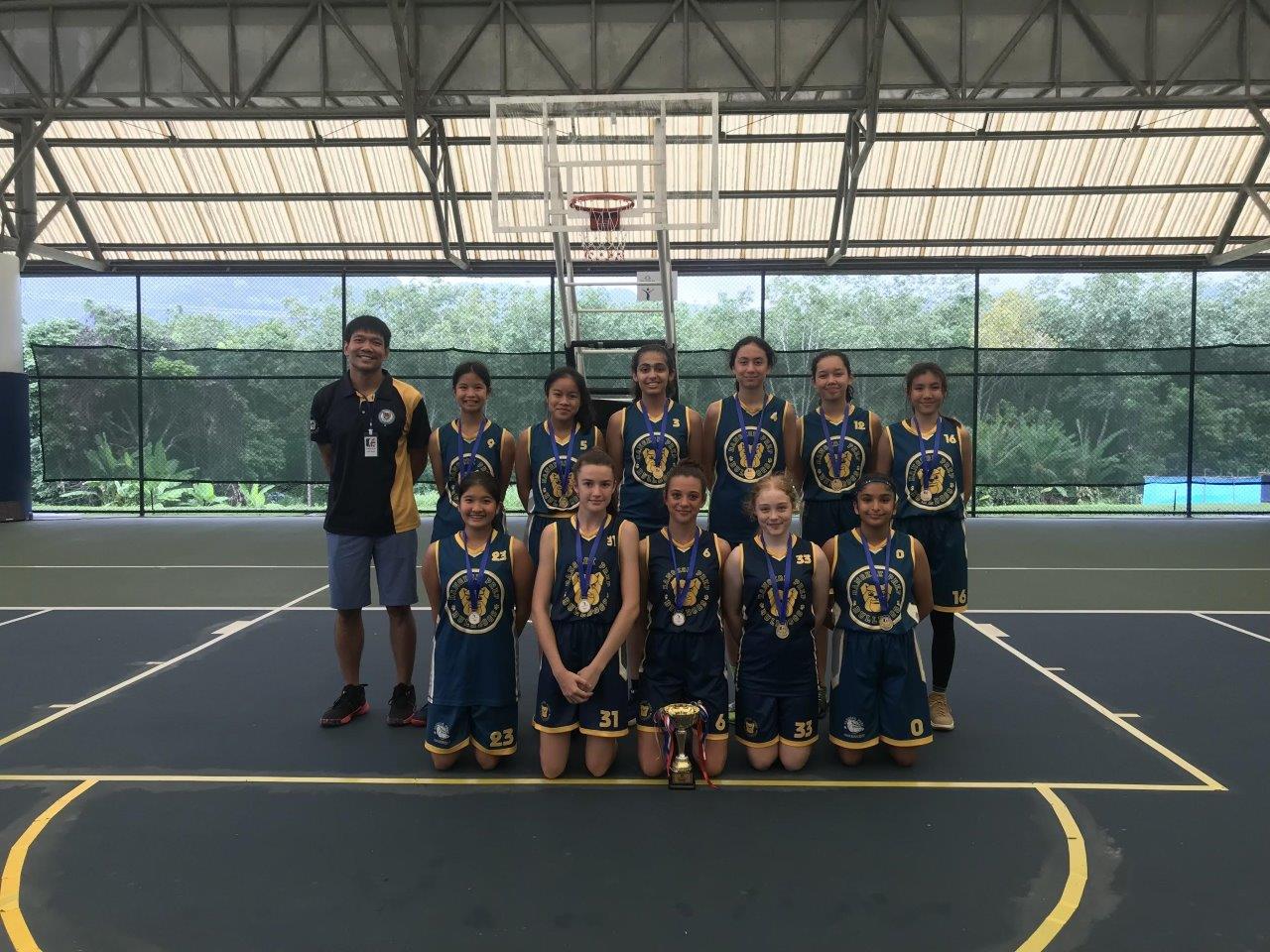 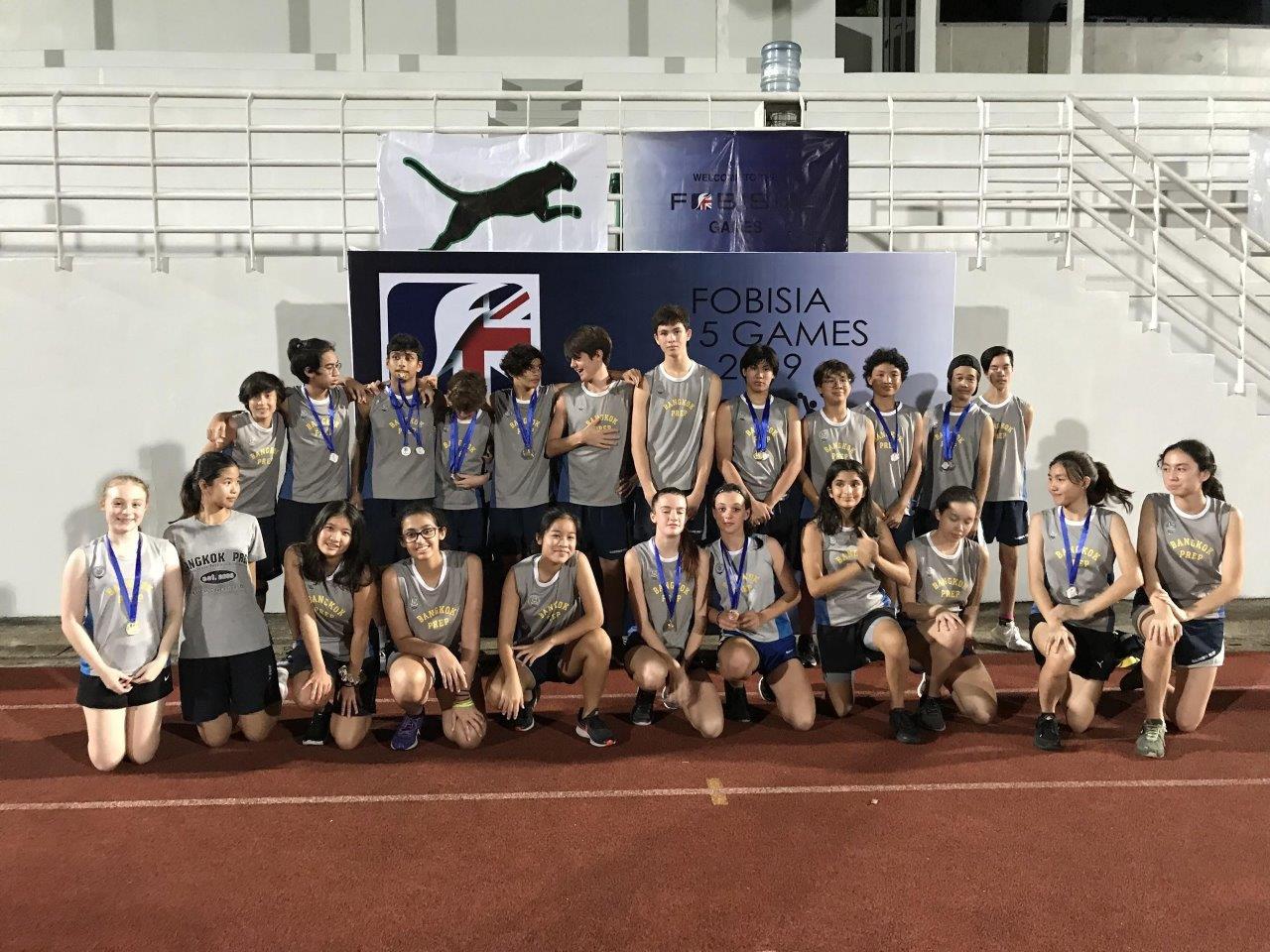