On Tuesday 5th March the U9 girls’ football team went to play the second part of the TISAC Football Festival at Soccer Pro, On Nut.

The girls got off to a great start taking victory with a 2-0 win against STA Blaze. Next the girls played St Andrews Sathorn but lost 1-0. In the final match the girls played STA Flames it was a great game and Prep put up a real fight but unfortunately lost 3-2 to STA flames.

As this was the final part of the TISAC Festival the overall results were announced and the girls came in 2nd place! A fantastic result for their first TISAC football competition and the girls had lots of fun! The full results are below. 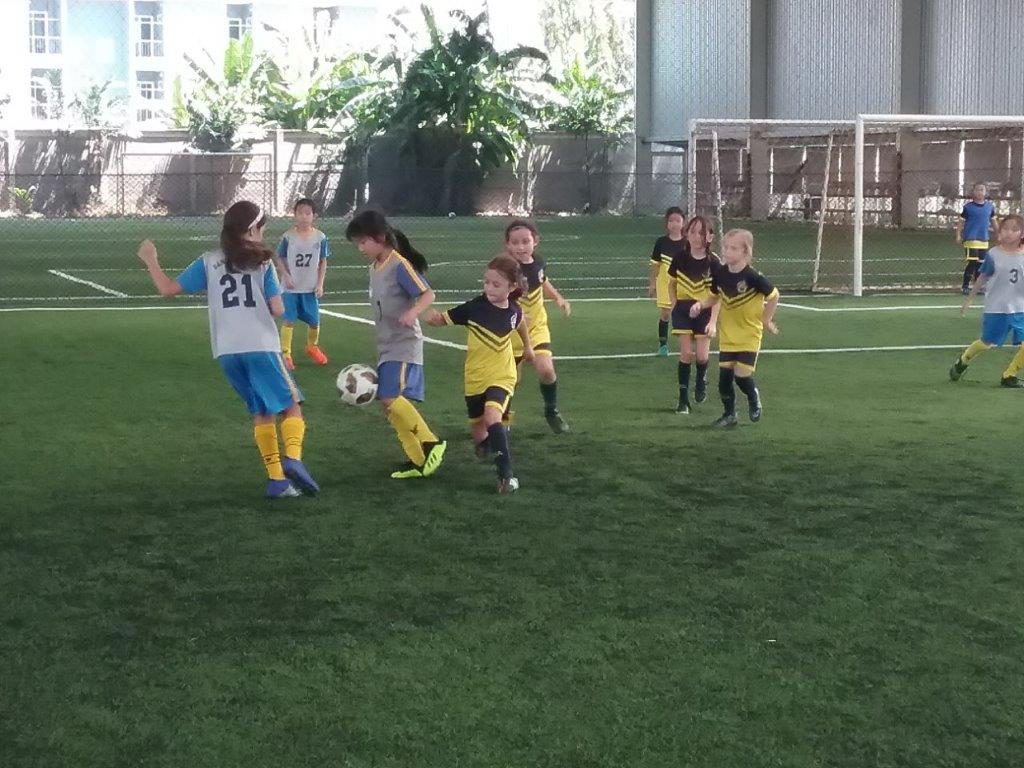 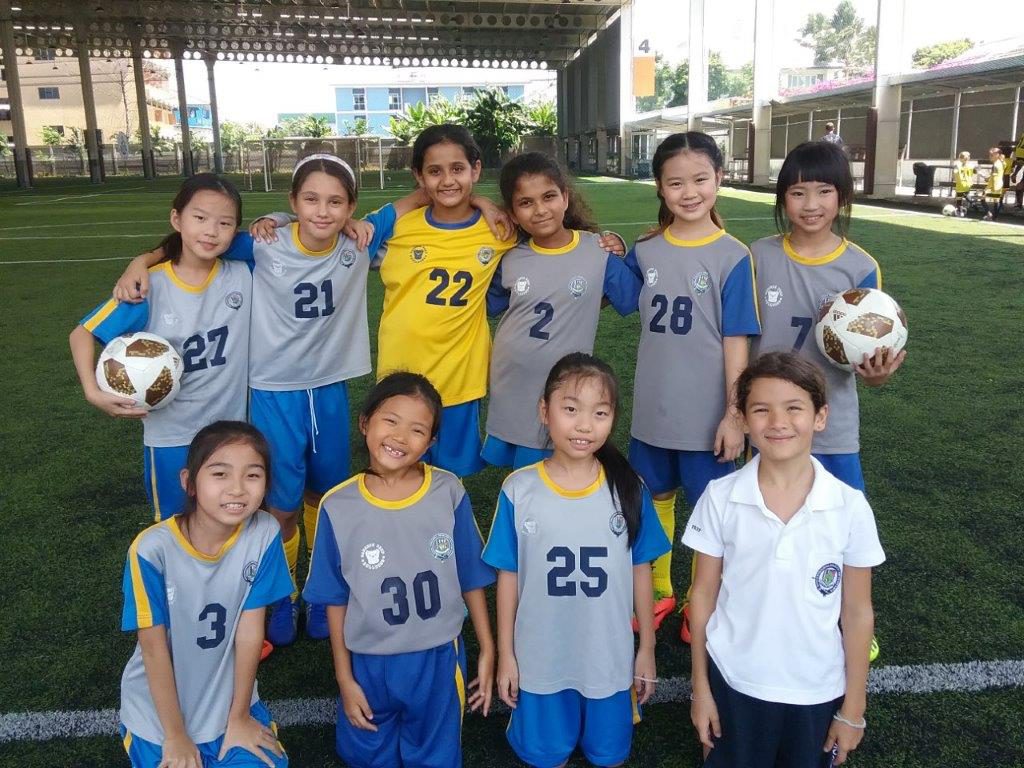 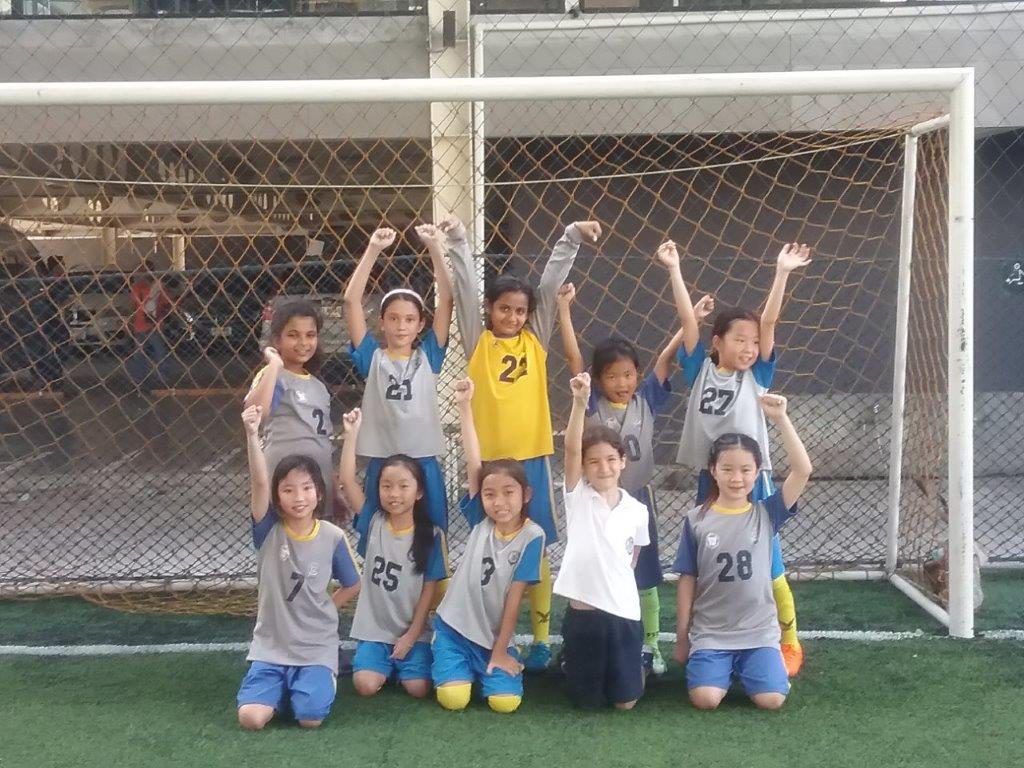 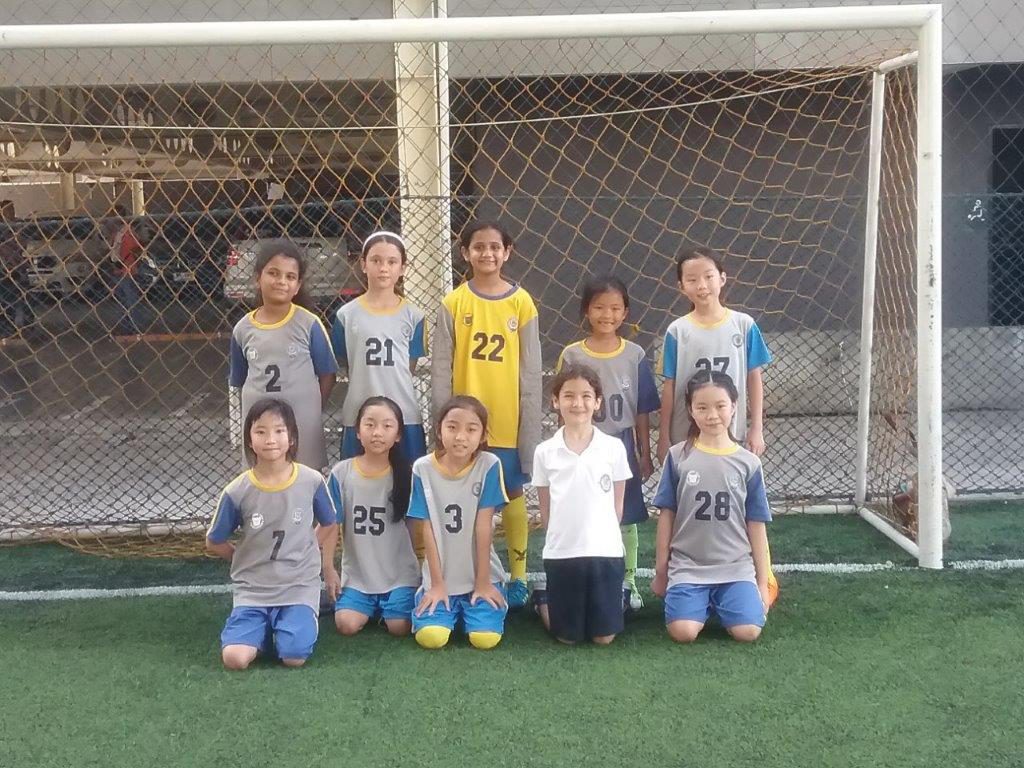 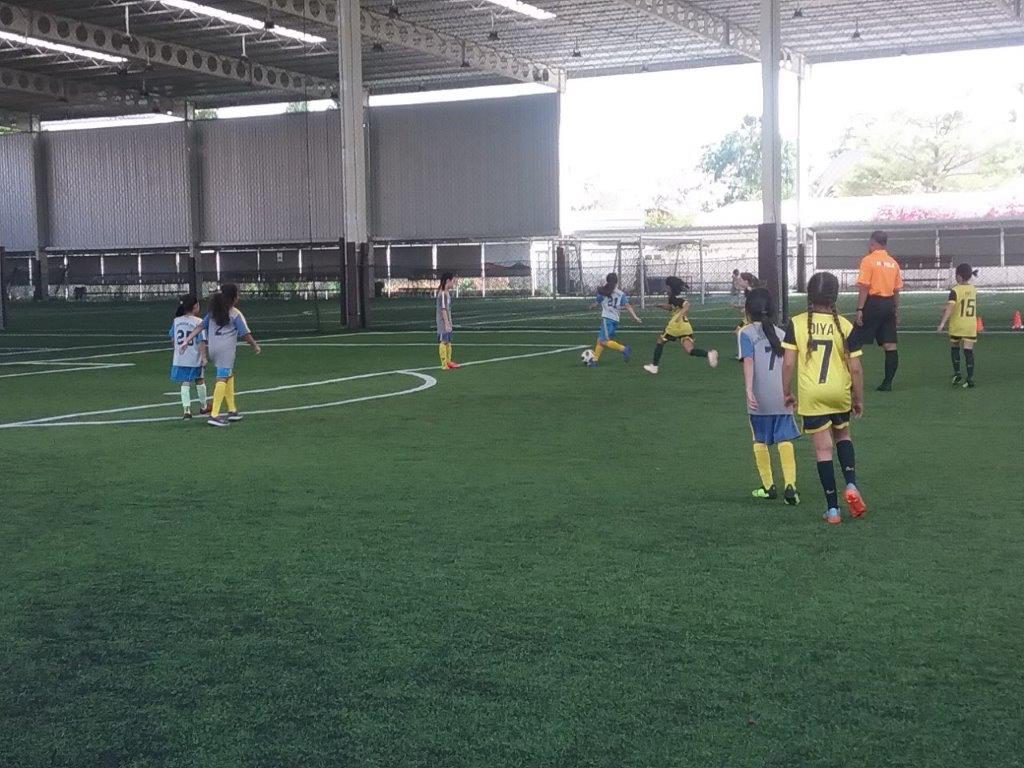