The U9 girls’ football team completed a successful season by finishing in 3rd place at their TISAC tournament. They showed a tremendous amount of ability and team spirit, showing just how much they have developed as players this year.

In their group, the girls started with a thumping 7-0 victory over St Andrews 107 with goals from Elena (2), CJ (4) and Seoeun. It was an extremely dominant display in which the girls produced some excellent passing football and a real eye for goal. Their second game was a slightly tenser encounter in which the girls came away with a 2-0 victory against St Andrews Dusit with 2 more goals from a prolific CJ.

In the third match of the group stage, the girls produced another convincing victory by defeating St Andrews Sparks 4-1 with goals from CJ (2), Seoeun and Elena once more. The girls’ final group game proved to be the toughest in which the girls didn’t quite find their rhythm and lost 2-0 to a strong St Andrews Sathorn side, meaning that they finished 2nd in the group and went in to the 3rd/4th place playoff.

The battle for third place was against St Andrews Blaze and after an incredible solo effort from Elena, the girls found themselves 2-1 up with minutes to spare before St Andrews scored a last-gasp equaliser, making it 2-2 and a joint third-place finish for both teams. A special mention must go to our often unsung heroes in defence (Bam and Ella) who displayed some tremendous tackling and courage at the back.

Well done to all of the girls for a fantastic effort. Go Bulldogs! 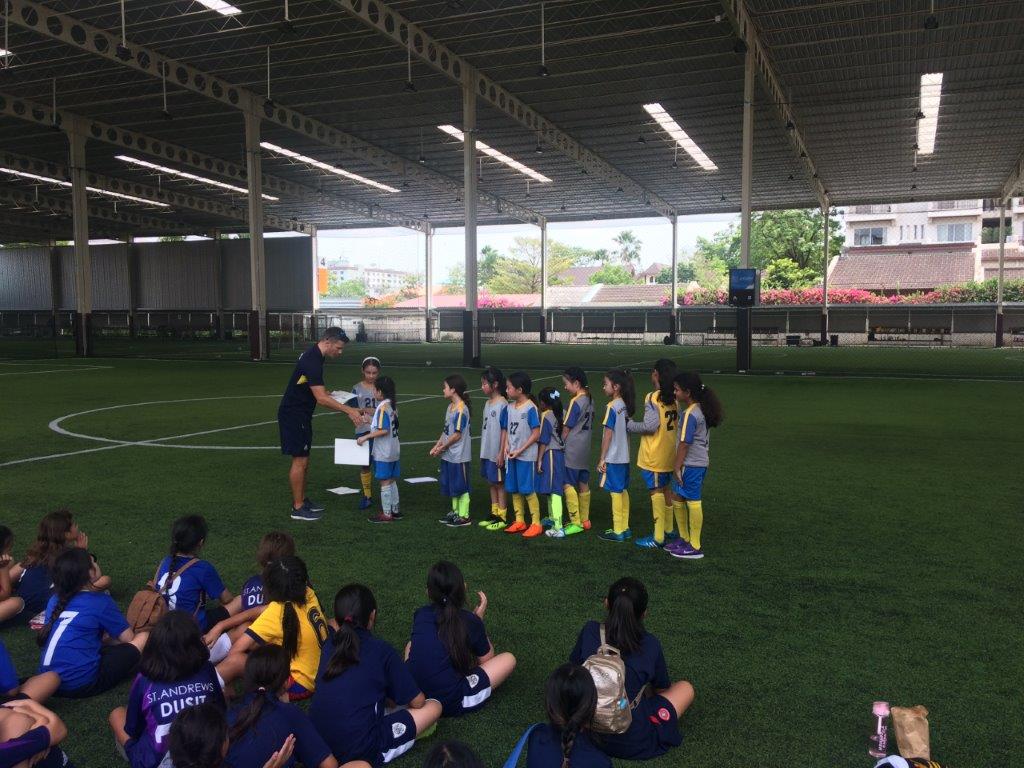 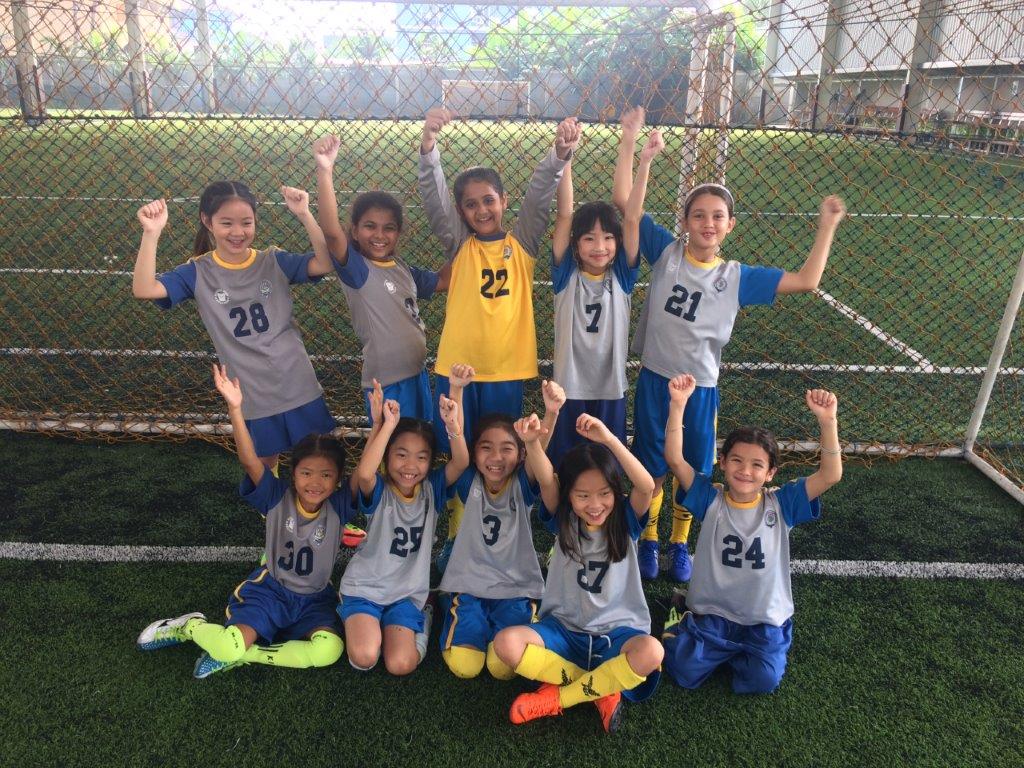 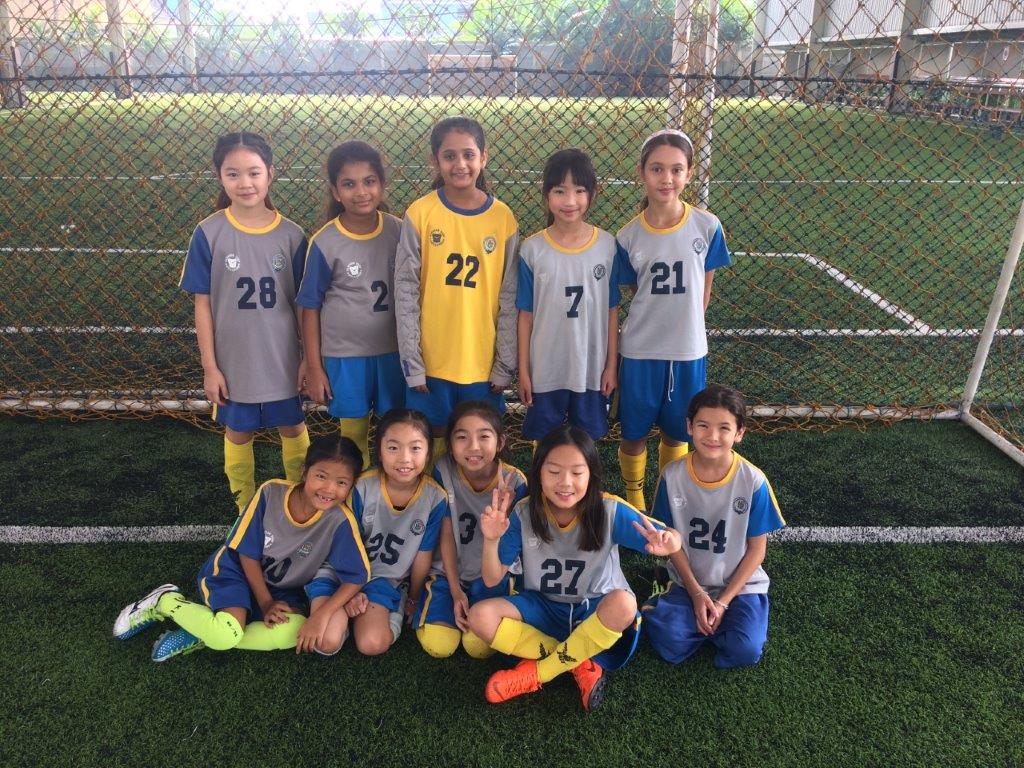 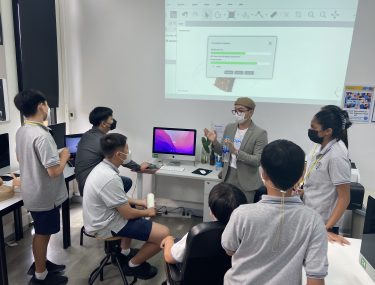 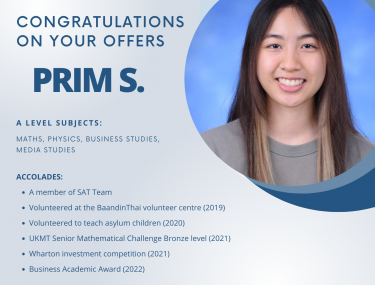 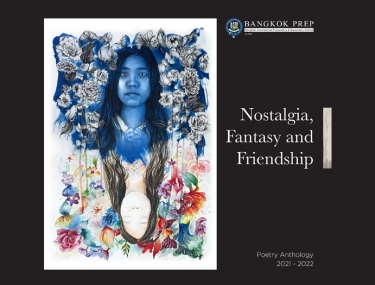