On Friday 29th November Year 5 perform their account of the ‘Fall of Montezuma!’ Their performance re-told the story of how The Aztecs, one of the greatest civilisations ever to exist, came to an end.

The story opened with Y5WF informing the audience of who the Aztecs were, their traditions, religion and how vast their empire truly was. Y5LS continued the story and touched on the pointless activity of war. They acted out how warriors and war played a large part in the dramas that became the Aztec civilisation. Y5MF then moved the story on and informed the audience that a Spanish general had arrived in Central America to conquer the indigenous people. Y5EW then took over and gave the audience an in depth history lesson, of the Aztec’s religious sacrificial offerings. 5KM continued with how Cortez, the Spanish general, was mistaken for an Aztec God and given an unusual welcome. It was during this scene that we learnt of Montezuma’s death at the hands of his own people. 5MF then finished our story with details of what the Aztecs had done for the world and how their legend lives on. The whole Year group then finish with a version of ‘This Is Me’.

It truly was an awe inspiring performance by our children. They all worked incredibly hard to learn their own lines and the lyrics to so many songs, well done!

We would also like to thank our amazing TAs who all worked so hard on our show with amazing outcomes and props produced.

Thank you also to our parents, who supported our performance with amazing costumes for their children.

I cannot wait to see what, as Year 6, the Year 5 children will do next year. 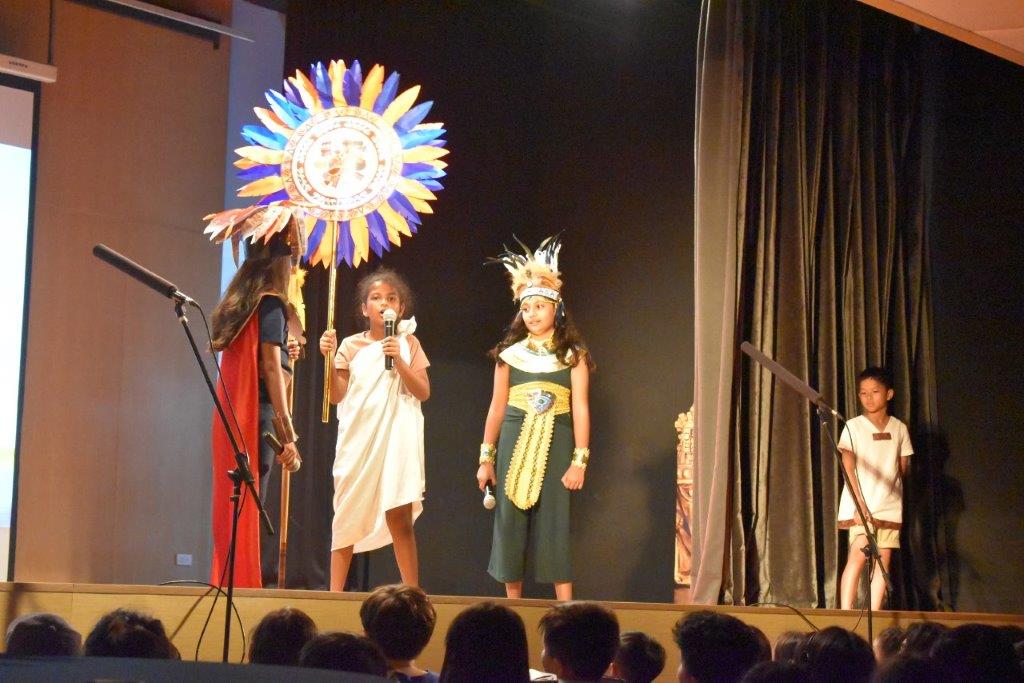 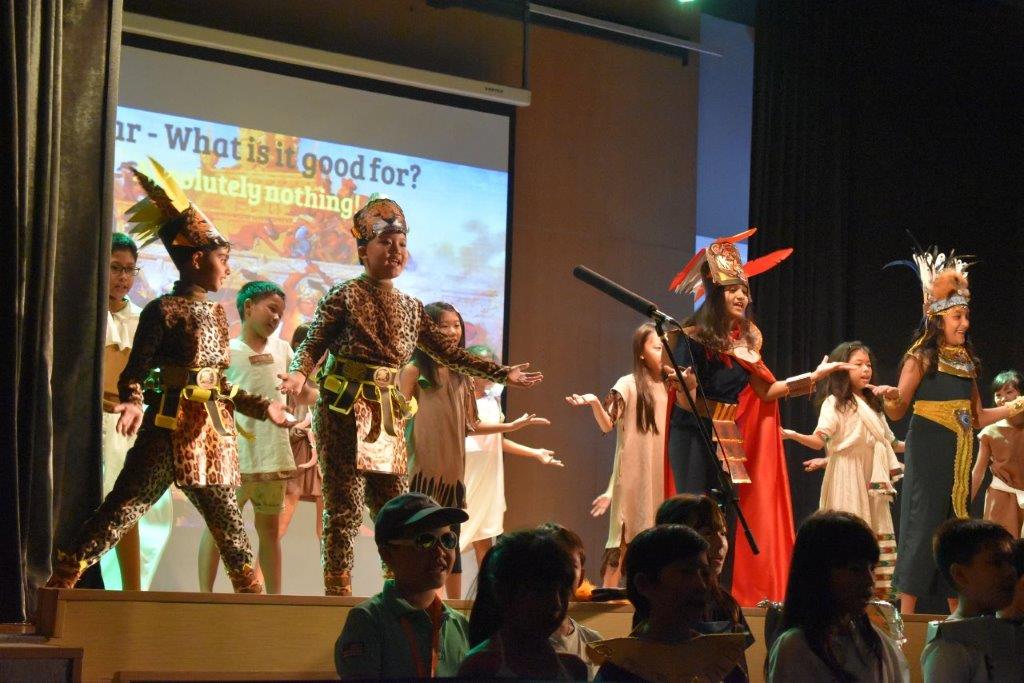 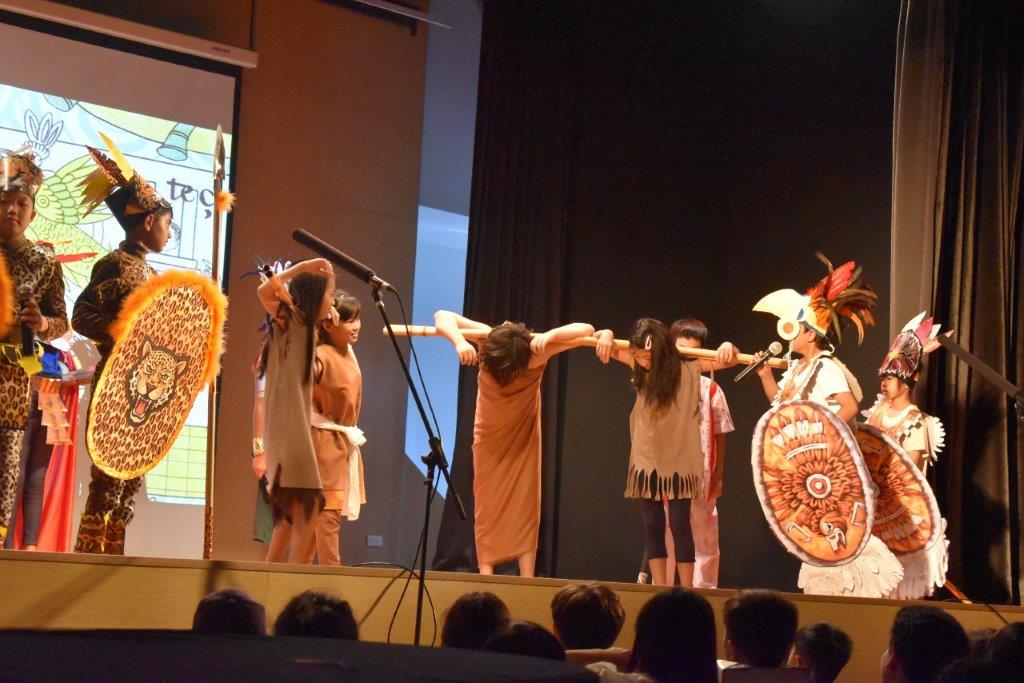 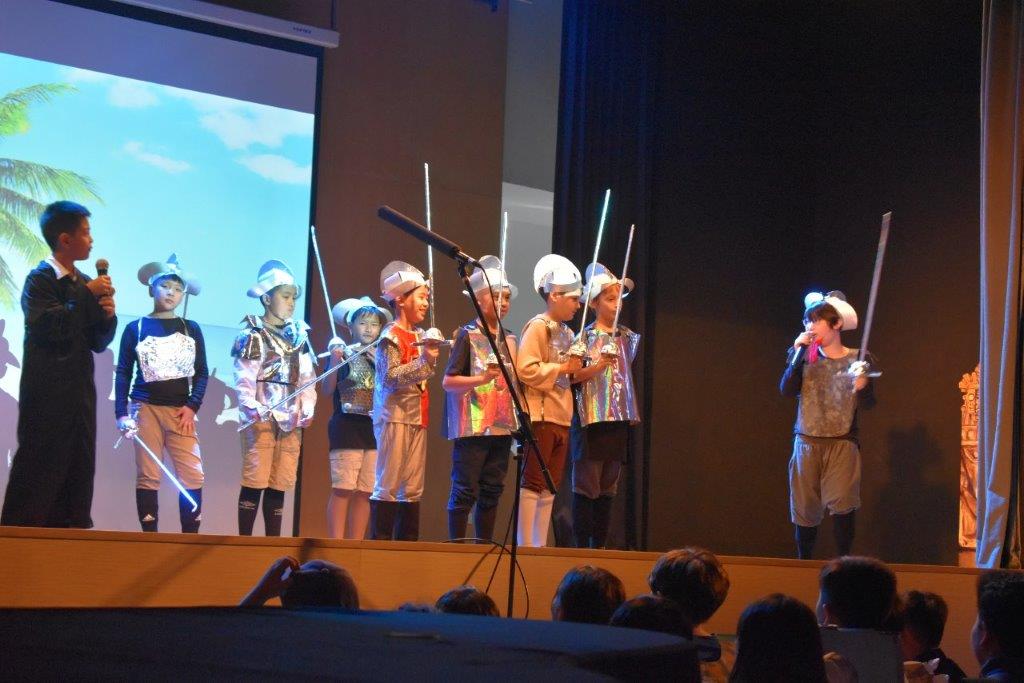 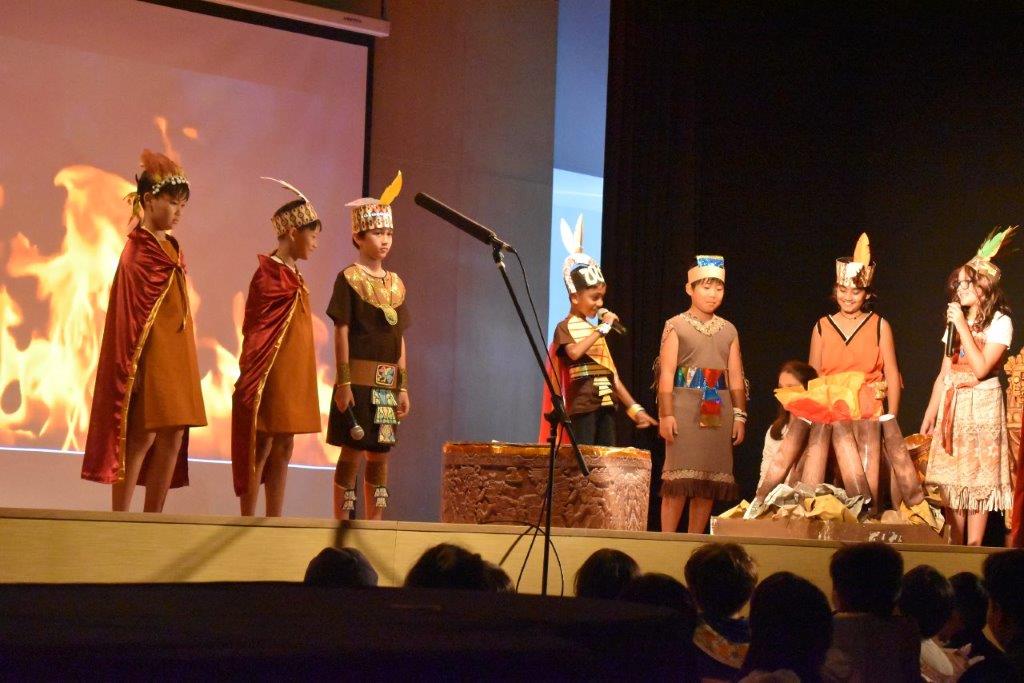 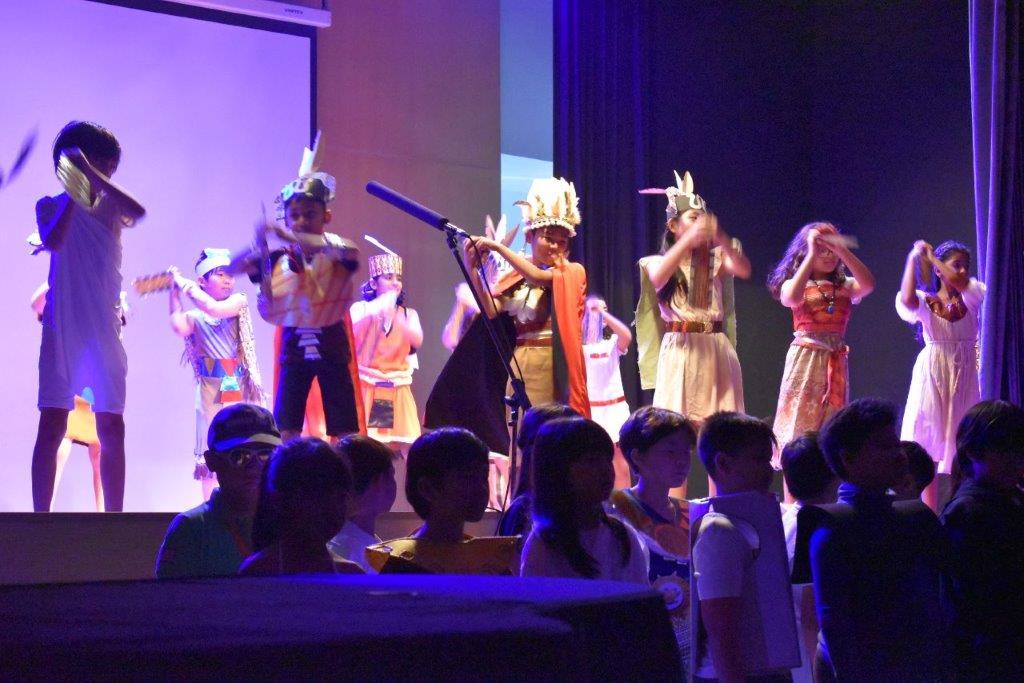 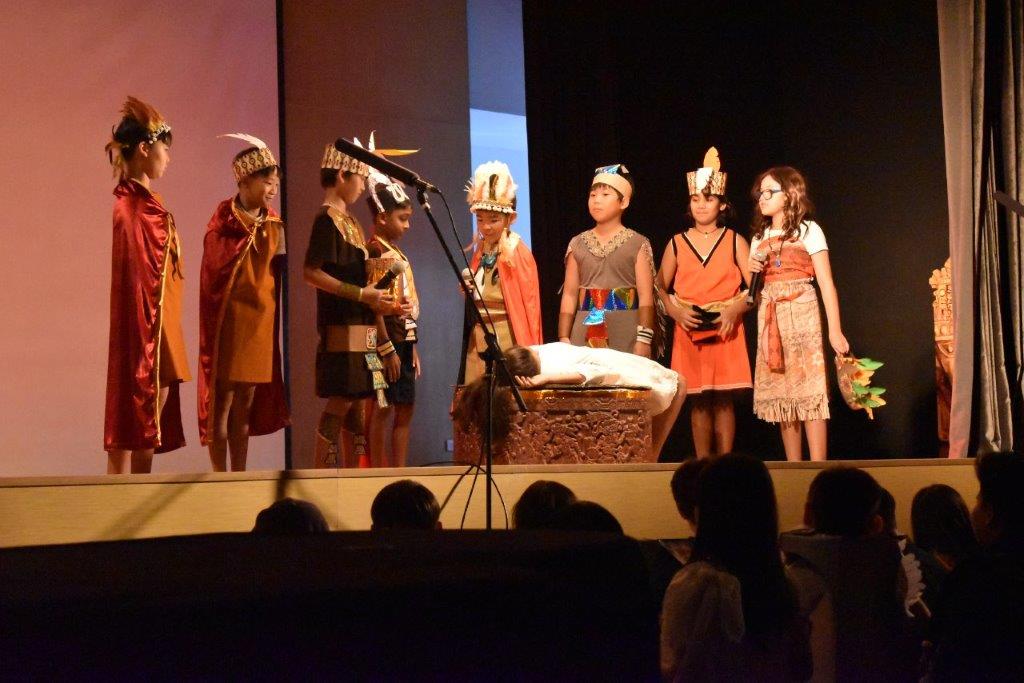 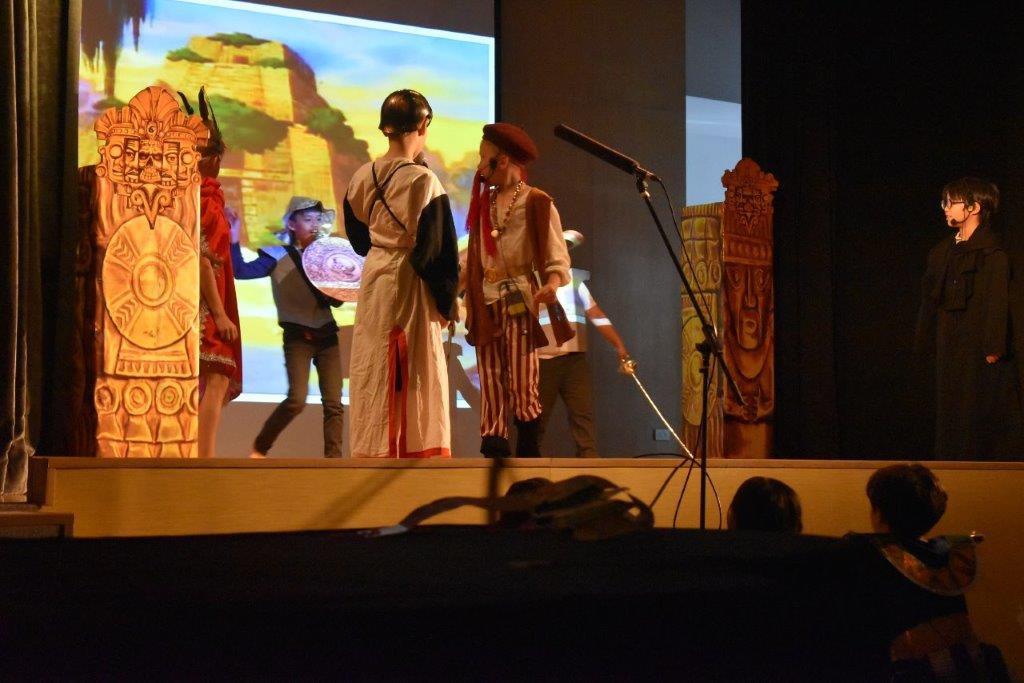 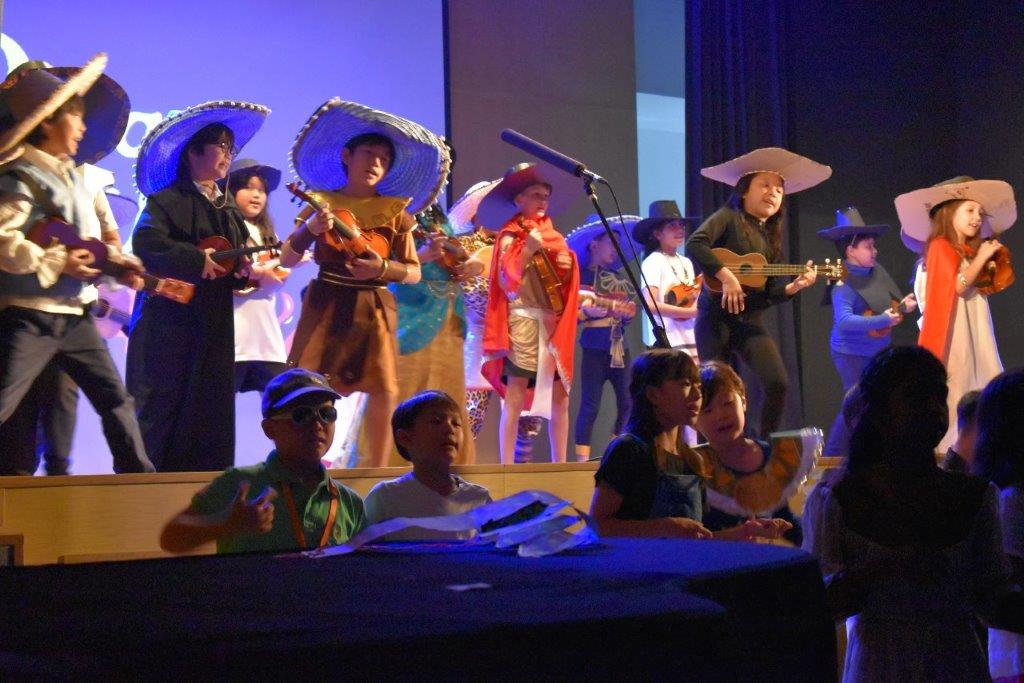 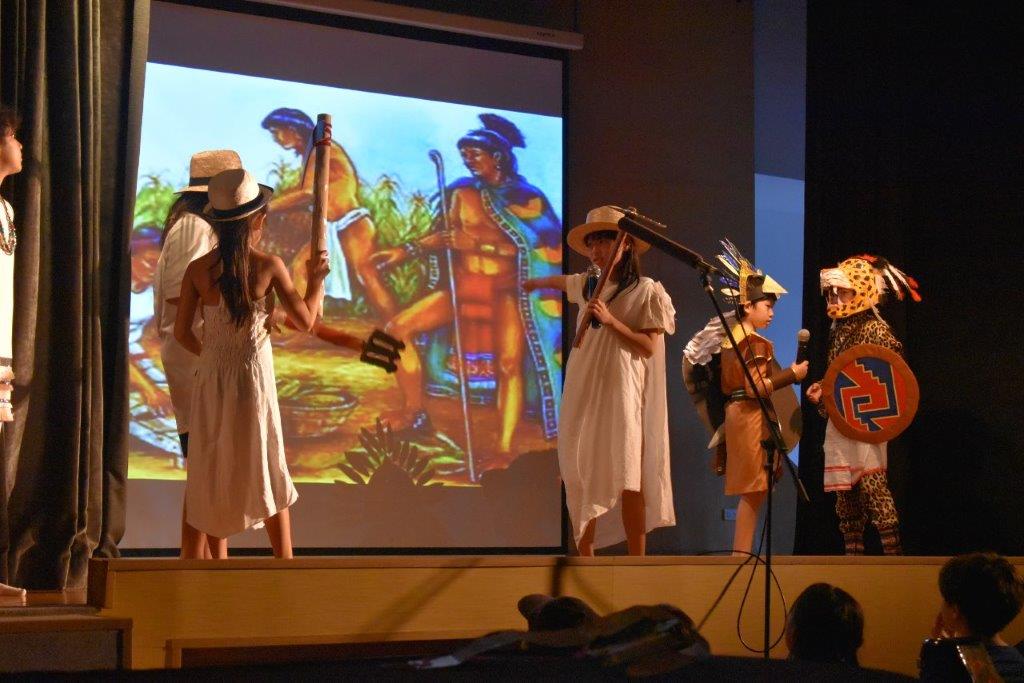 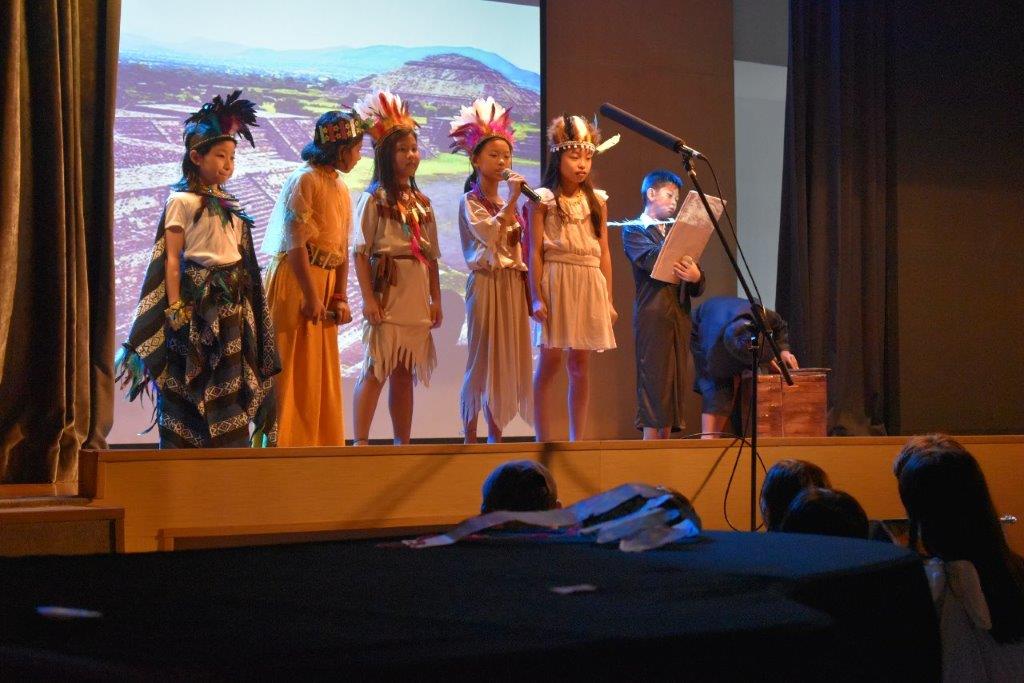 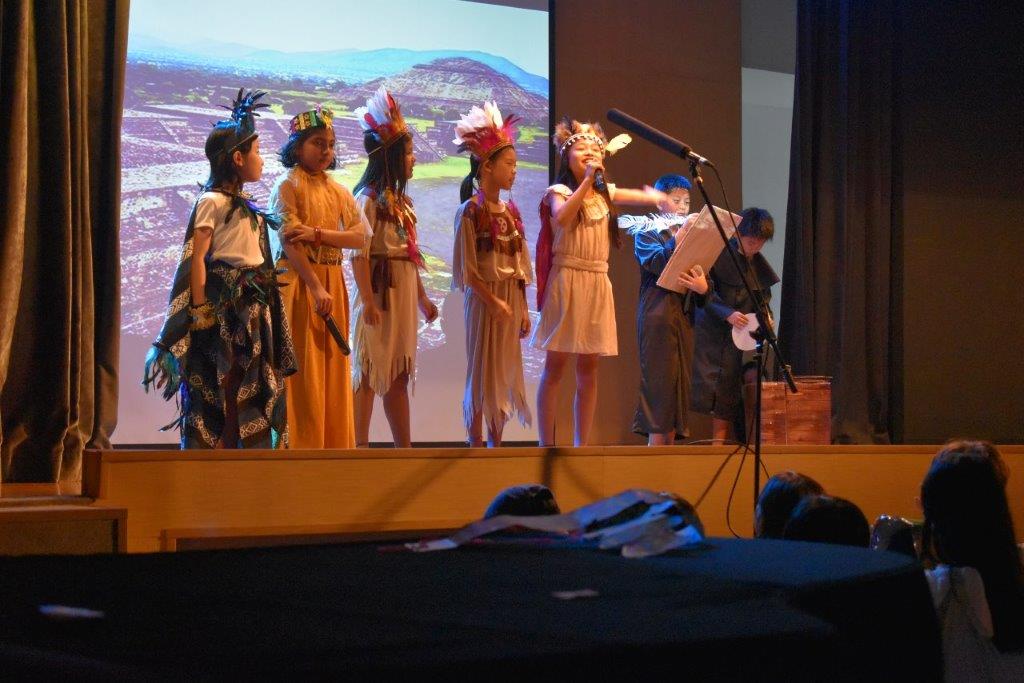 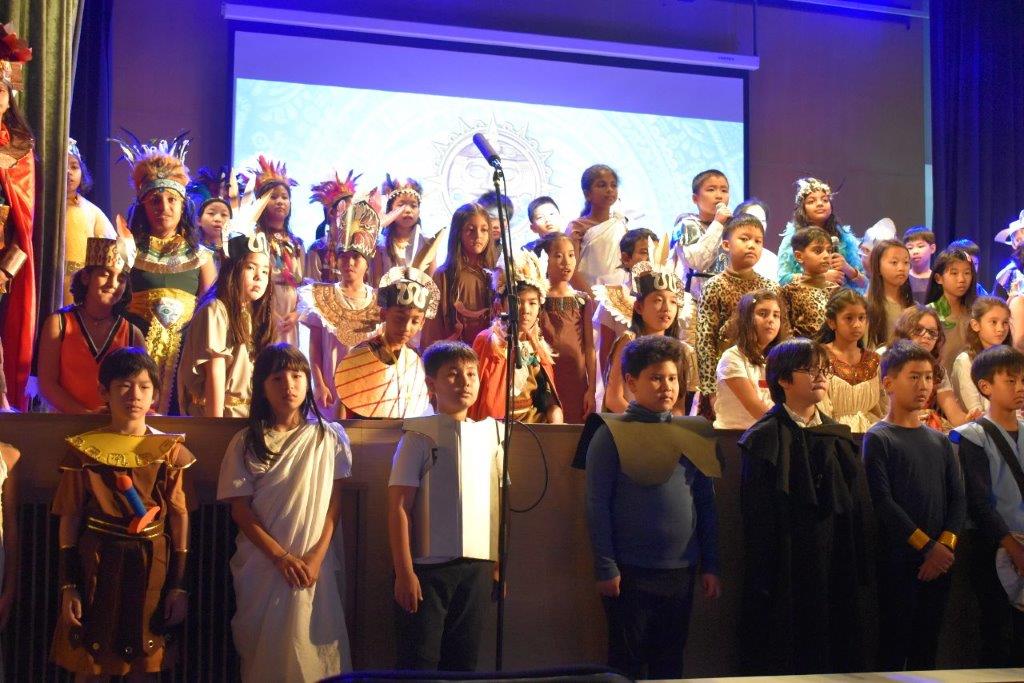 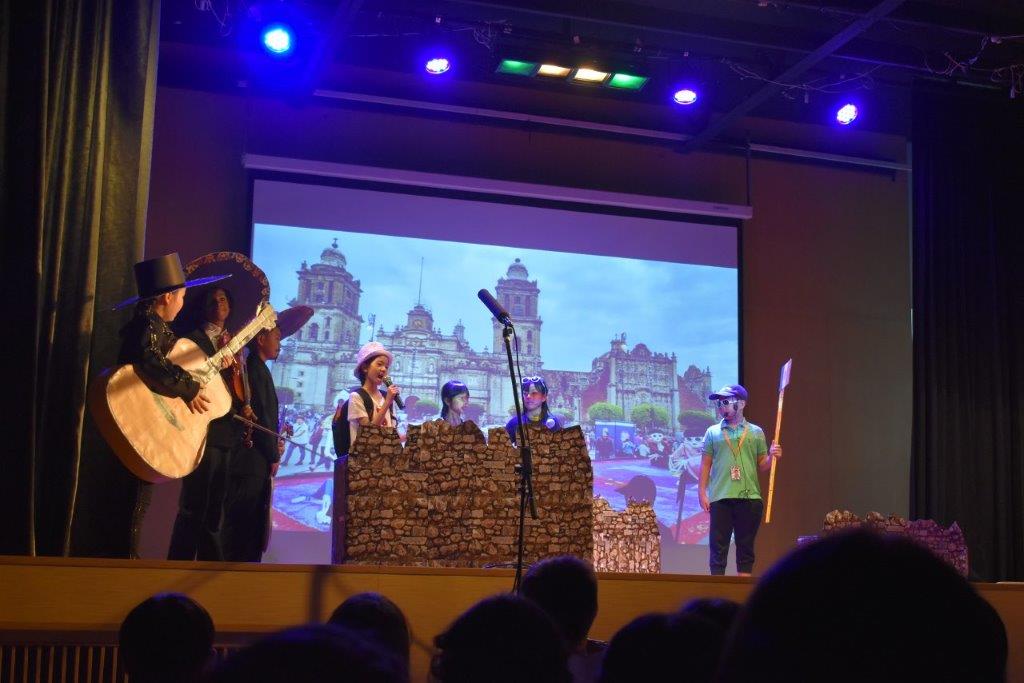 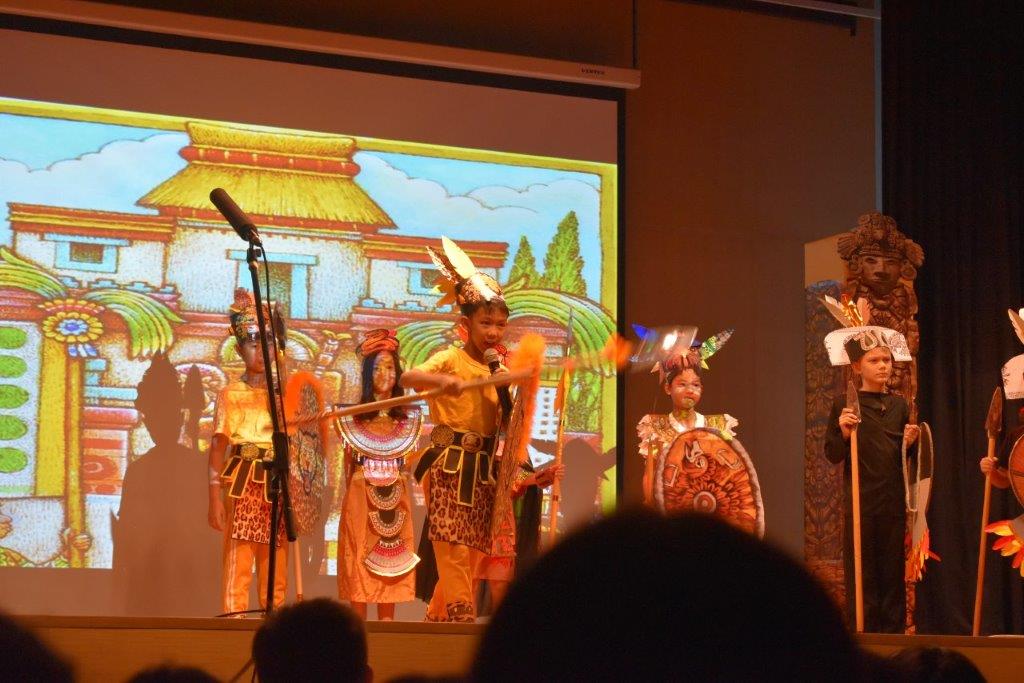 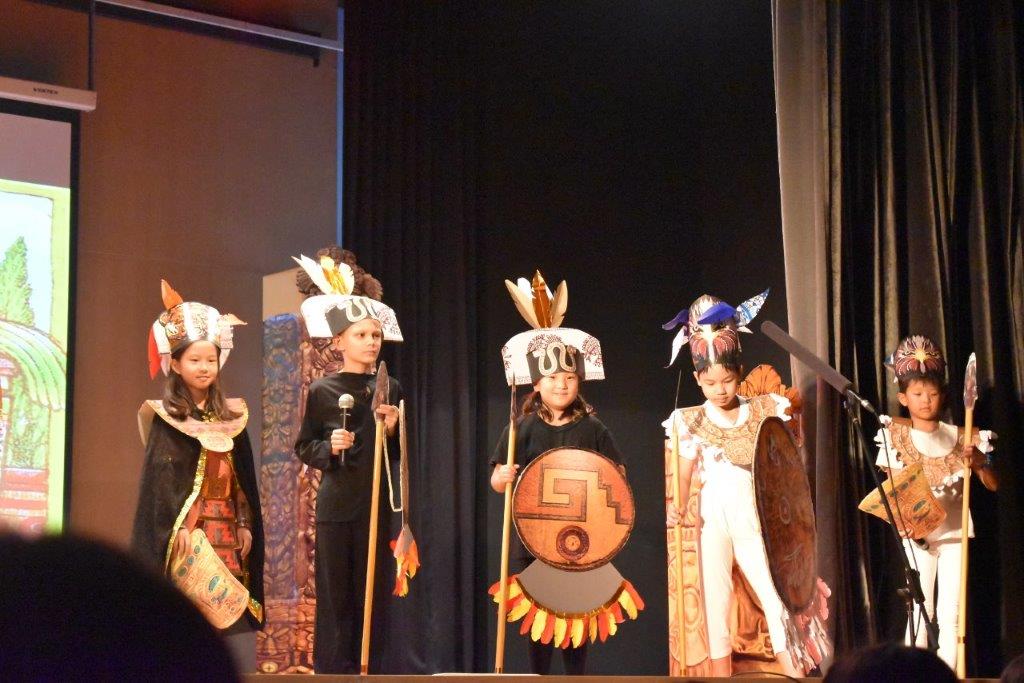