Last Friday, Year 3 returned to school a little taller, more independent and a lot wiser, after an exciting trip to Khao Yai. Memories had been made and the bonds between the children (and teachers) had strengthened.

Year 3 were waved off on Thursday morning by a crowd of parents displaying a mixture of pride, excitement and anxiousness! A very smooth journey out of the city saw the convoy of buses arriving at the Mingmongkol Energy Saving Park.

After leaving the Energy Saving Park we stopped for a well-deserved buffet lunch and the children stepped up and behaved wonderfully! Lots of food was consumed and energy levels were replenished.

After lunch, it was time to head to the Seven Sisters waterfall. In small, guided groups the children explored the area around the waterfall, finding what many believed to be the cave of a dragon! Each group took time to explore the natural beauty of the area, stopping to make notes, sketch or just observe the surroundings. Many of the children had a chance to try skimming stones on the river. A highlight was seeing two large turtles sunbathing on the river bank.

Next up, we checked into the hotel. The children could not believe that they were actually staying in a proper hotel, making every effort to make full use of the facilities in the rooms. Year 3 have never looked as clean and fresh as they did when they headed downstairs for a delicious meal by the swimming pool and under the stars.

The evening saw us move upstairs to the conference room to watch a film and rest. Mr Cooke even treated Year 3 to a brief display of his spectacular dance moves. There were many weary eyes well before the end of the film and before long all children were back in their rooms and it wasn’t long until all the children were fast asleep.

The teachers were met with wide smiles from the children in the morning. The children had slept well and even the teachers had managed at least a few hours of uninterrupted sleep. The teachers were delighted that the children had shown such maturity overnight. The children in one room had set their airconditioning to 16 degrees (probably trying to recreate the freezing conditions felt by Ernest Shackleton on his Antarctic adventures!), so the teachers were met with an icy blast and children wearing all their clothes. Breakfast was a big hit, with toast flying out of the toasters and the chef struggling to keep up with the demand for eggs. The hotel commented that they have never got through so much orange juice; presumably, the children knew they’d need to have high energy levels for their elephant adventure.

After breakfast, it was time to head to the Elephant Sanctuary, where the children were told about the evolutionary history of the modern-day elephant and closely compared the human and elephant skeletons. The teachers were impressed by some of the excellent observations by many of the children. There was much excitement as the children had the opportunity to spend time feeding the elephants and watching them have a bath. The Year 3 team had time to meet with the director of the Elephant Sanctuary to arrange a way for Year 3 to support their elephant ambulance initiative. More details on this will follow over the next couple of week

Stomachs rumbled as we left the sanctuary, so before heading back to school, we devoured lunch at yet another restaurant.

Traffic was kind to us as we headed back to the school. The children were excited to see their families and to tell them about the exciting experiences that will live with them forever.

The teachers and staff that accompanied the children on the trip were very impressed with the behaviour and attitude of the children who were a credit to the school. 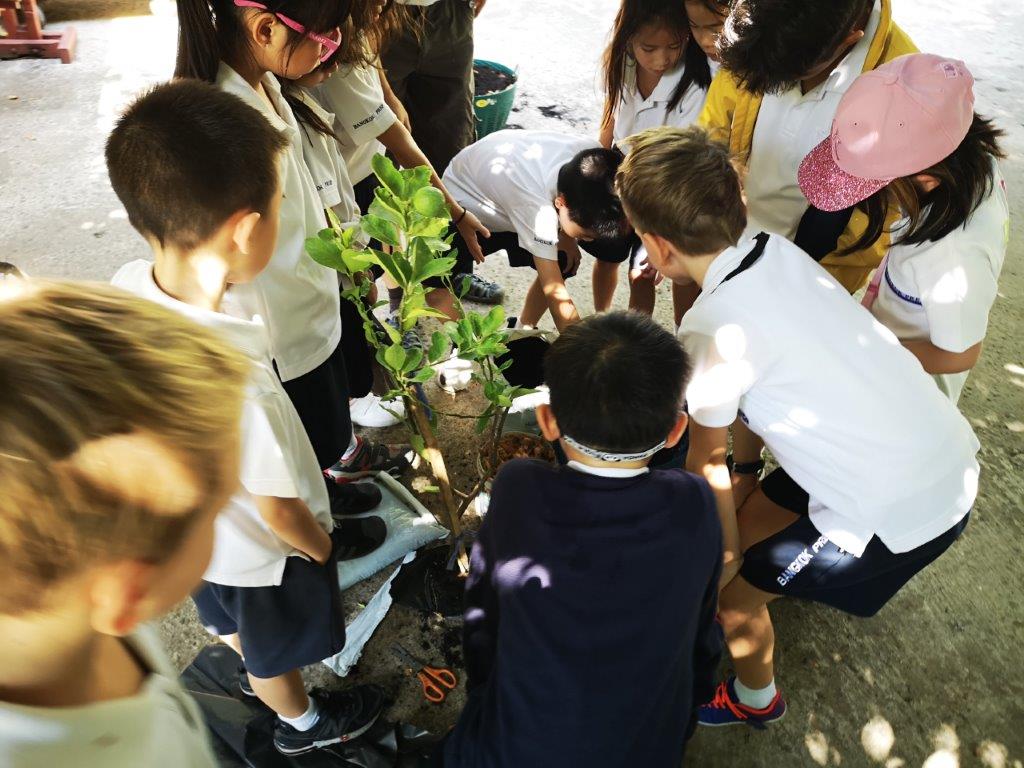 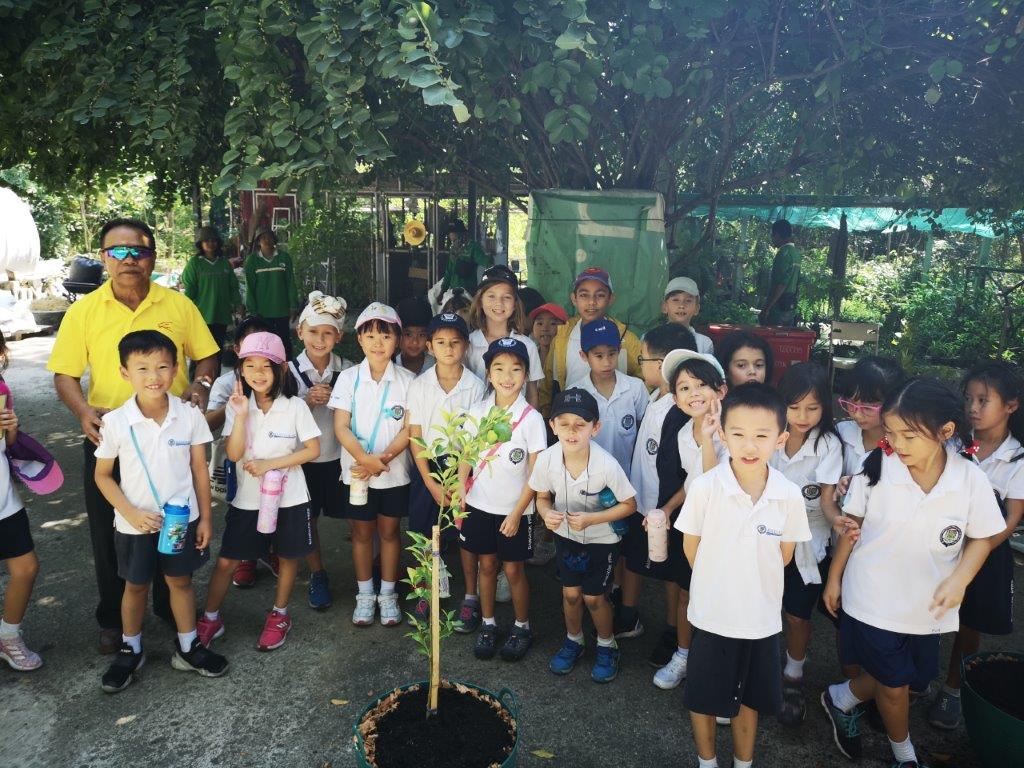 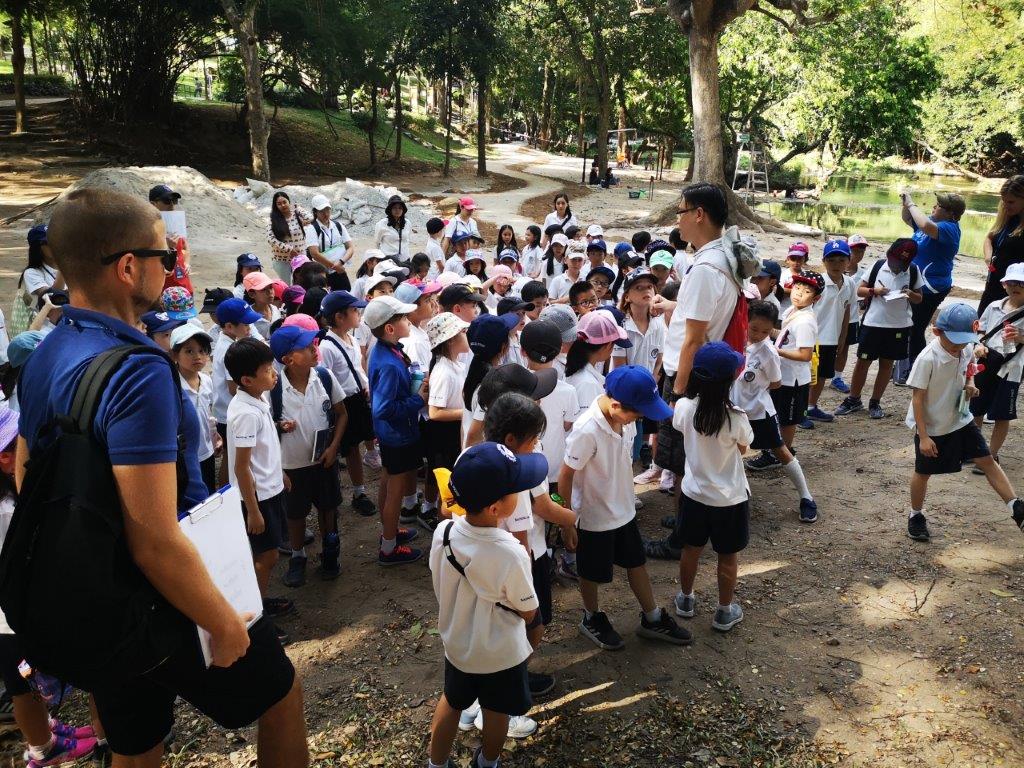 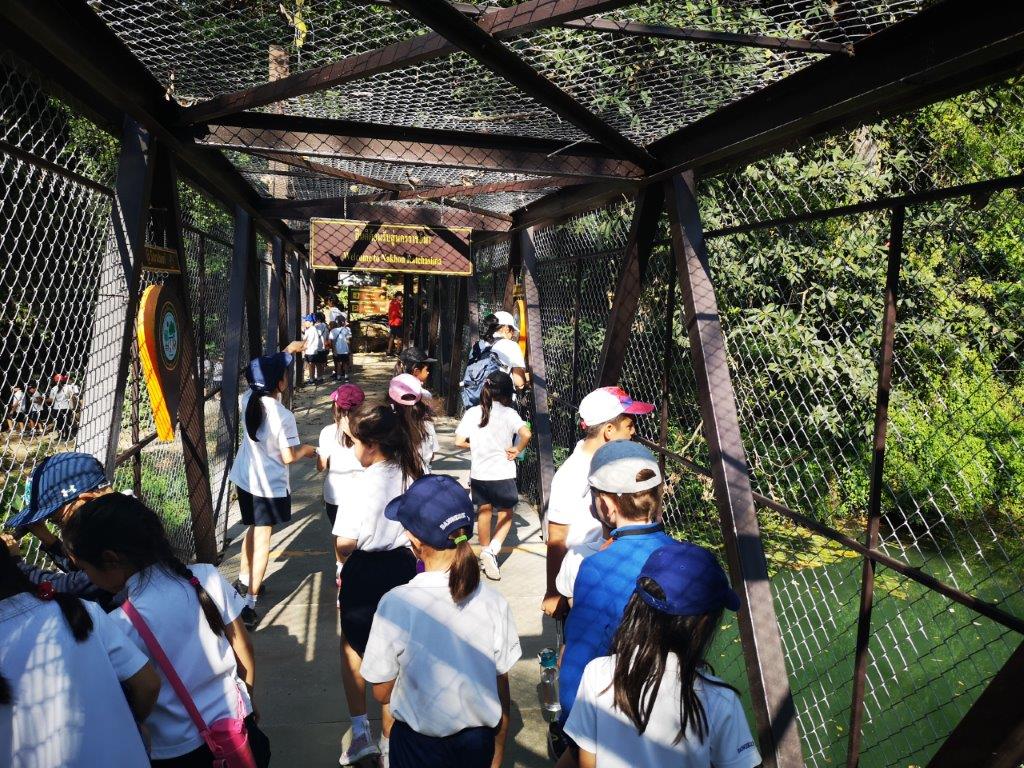 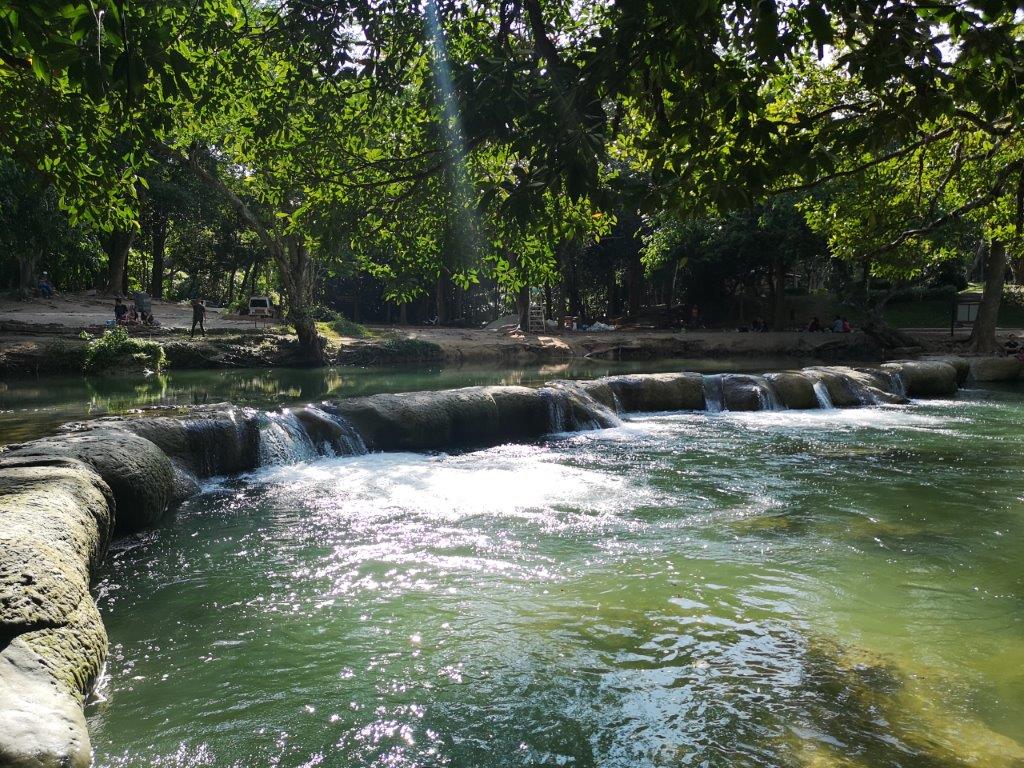 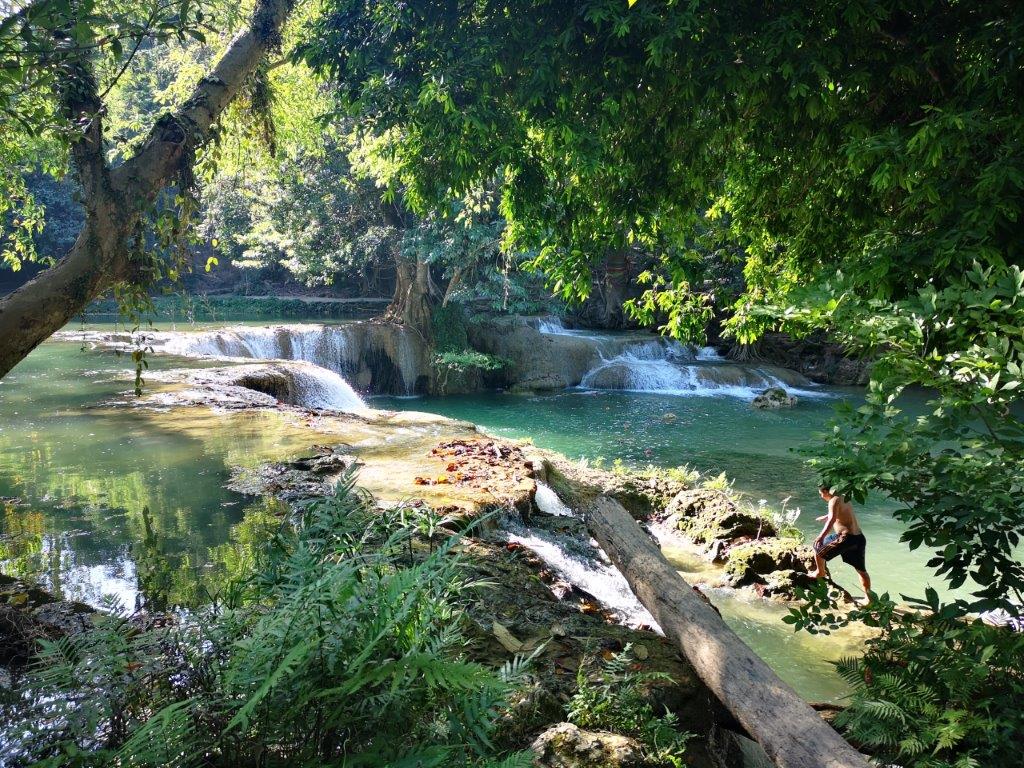 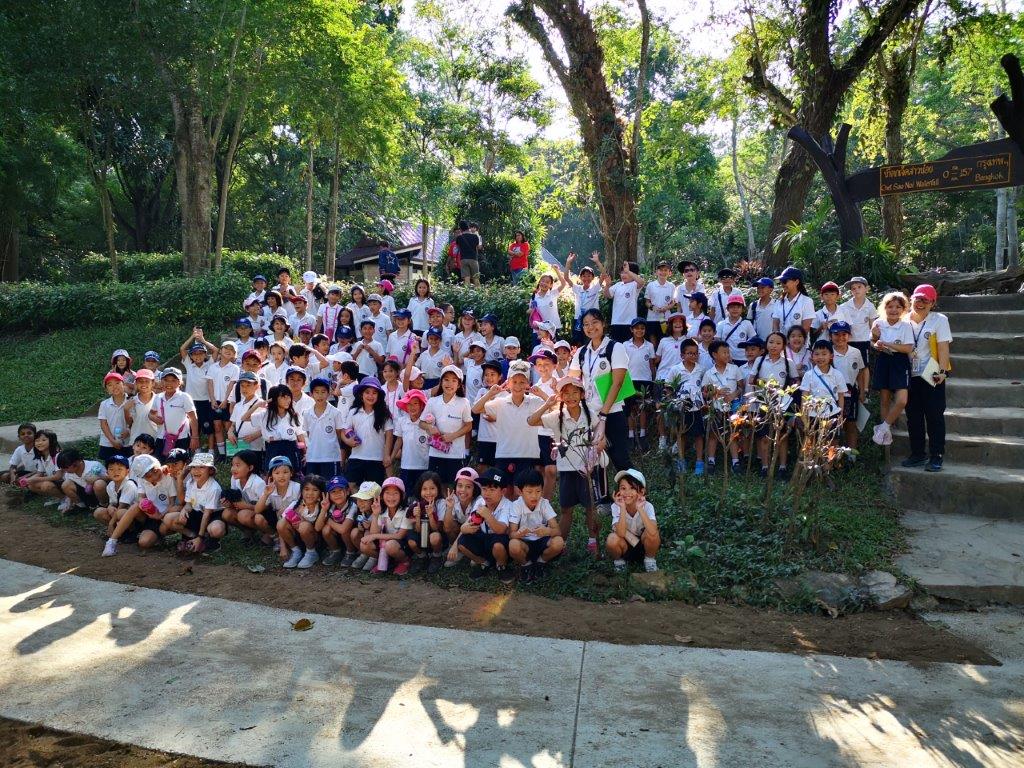 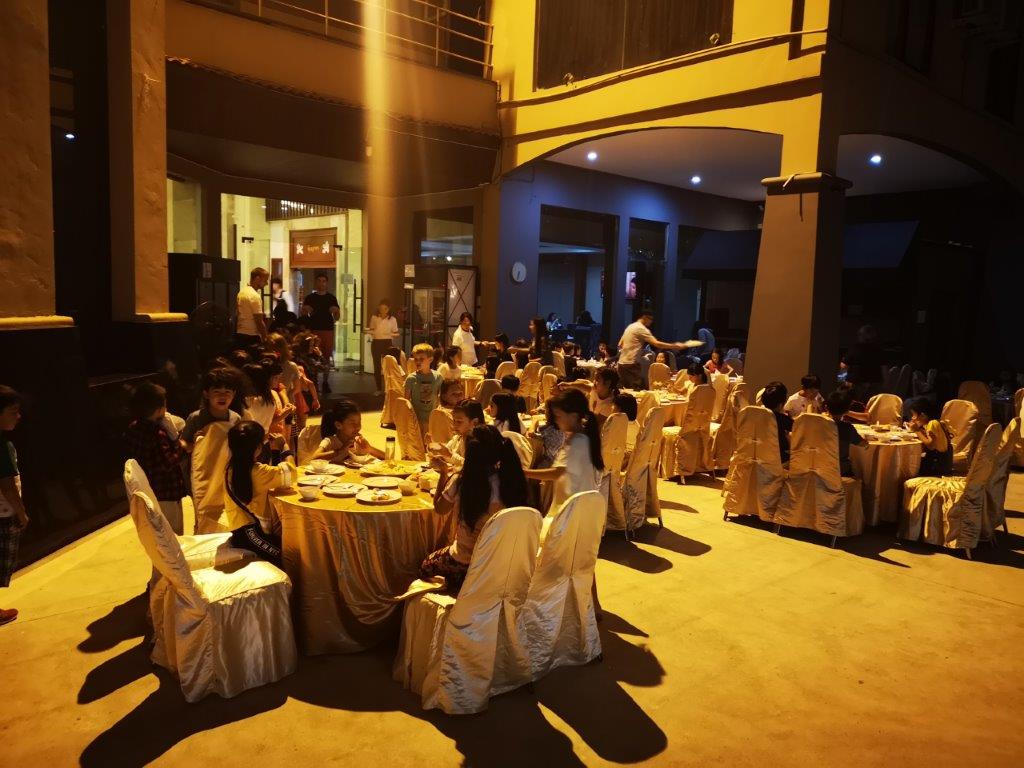 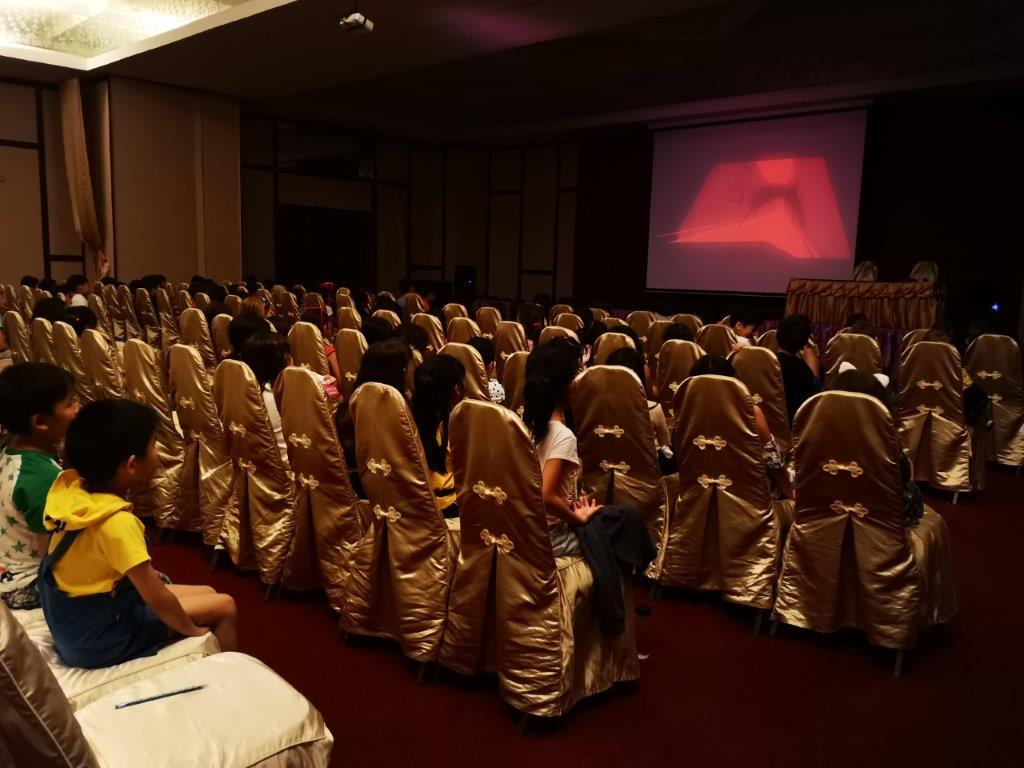 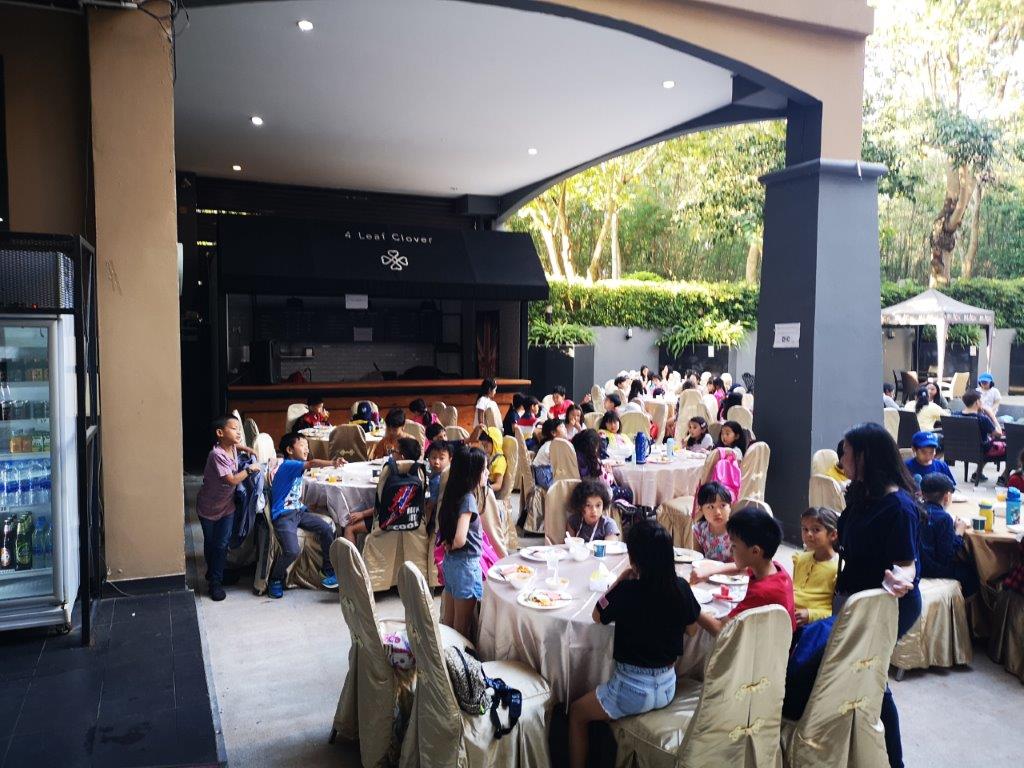 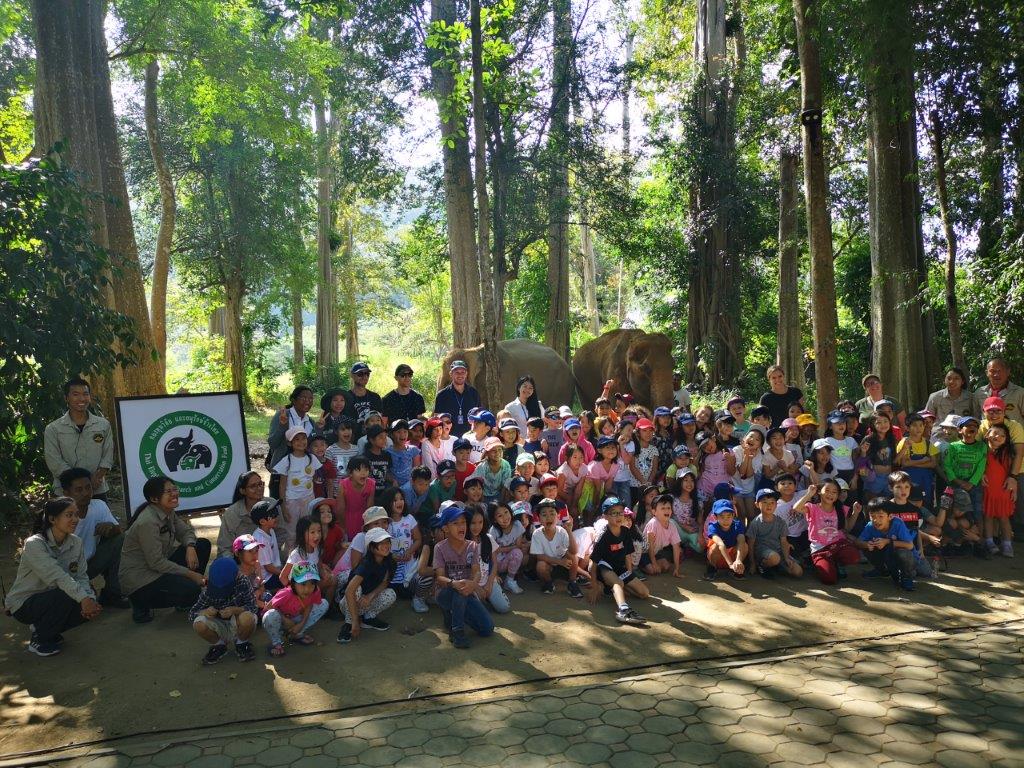 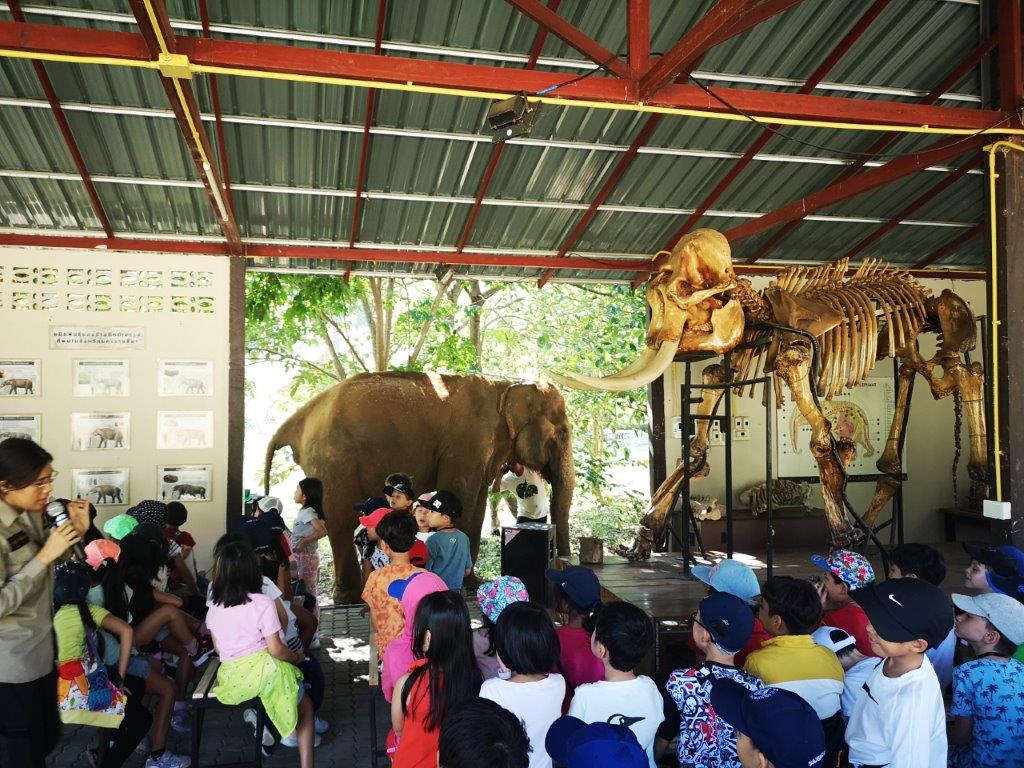 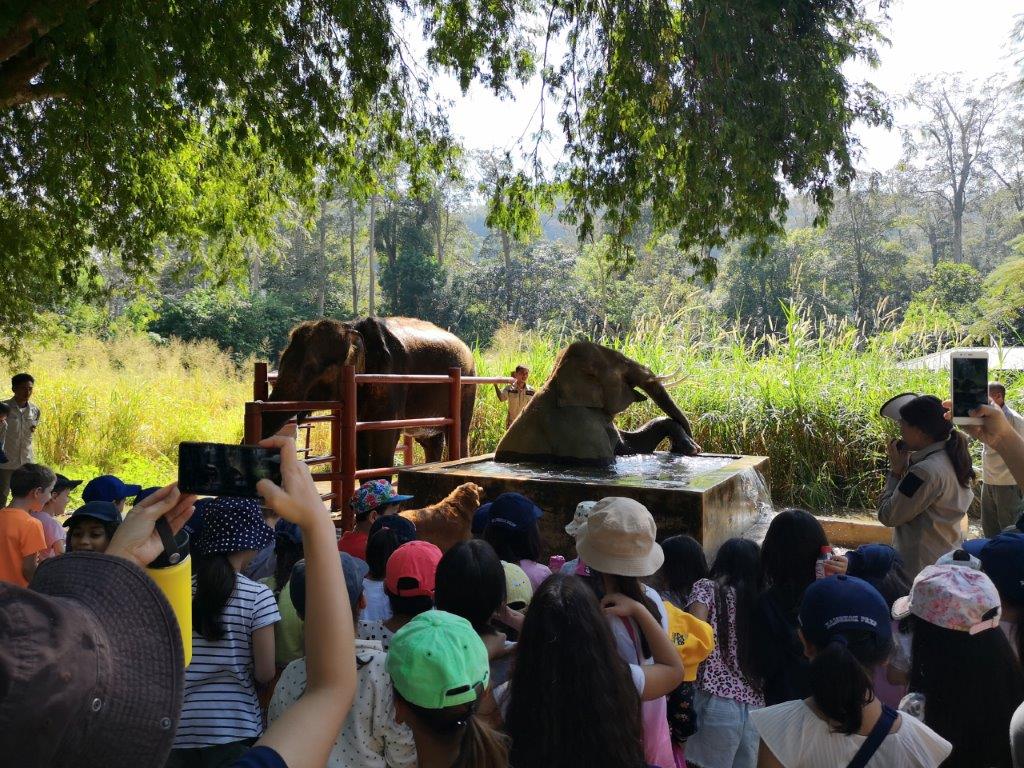