We were incredibly proud of all of the Year 5 children at the end of last week as they showcased an array of talents in our production of A Christmas Carol. Without question, they all thrived on stage and sang their hearts out. The audience were treated to some ghostly dancing, jolly dancing, superb acting, beautiful singing and expert puppetry, which hopefully got everyone into the Christmas spirit nice and early.

The overriding theme of our production was confidence. When we were initially doing our casting for the show, various children tentatively raised their hands to put themselves forward for major parts in the production. It makes us tremendously proud to witness their courage and the remarkable rate at which they have transformed into natural performers. The children paid careful attention to their characters and really made us believe in their performances.

We owe a great deal of gratitude to our fantastic TAs (Ms Amm and Ms Taime), who have done a wonderful job in creating props and building brick walls in the auditorium. We are also grateful to our sound and light technician Mr Bird who has helped us a great deal during rehearsals and the show itself. Our class parents have worked tirelessly to find or even make the superb costumes and I’m sure you’ll agree that the children looked fantastic.

The final word must go to the children of Year 5. We had very high expectations of them during the production process and they have exceeded those expectations. They have collaborated as a team and have developed their confidence a great deal. Well done Year 5! 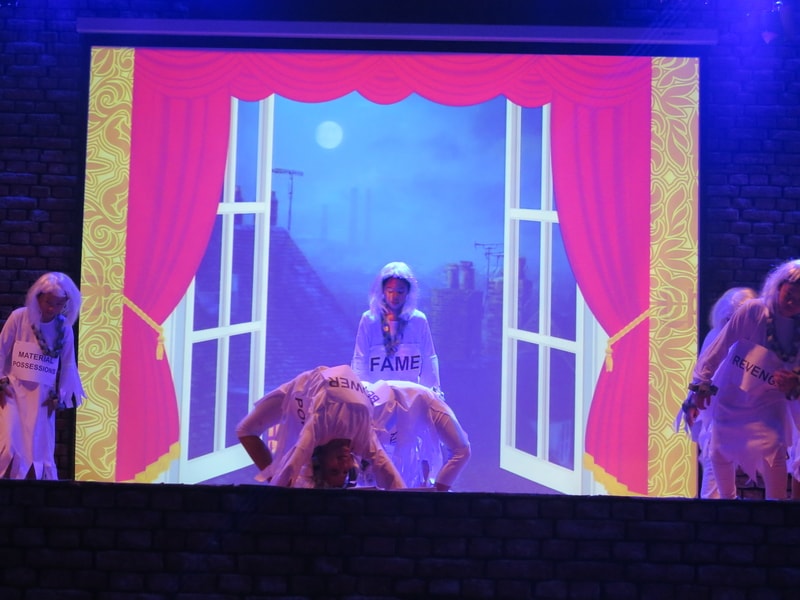 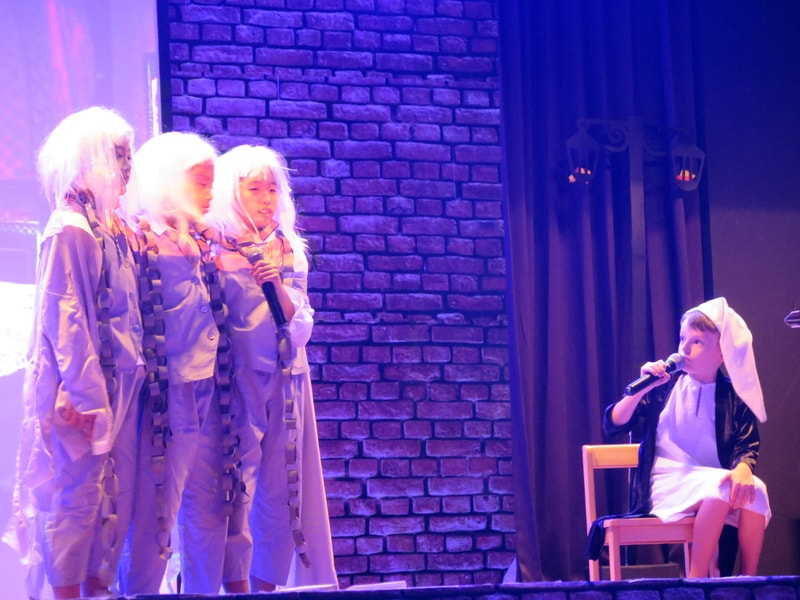 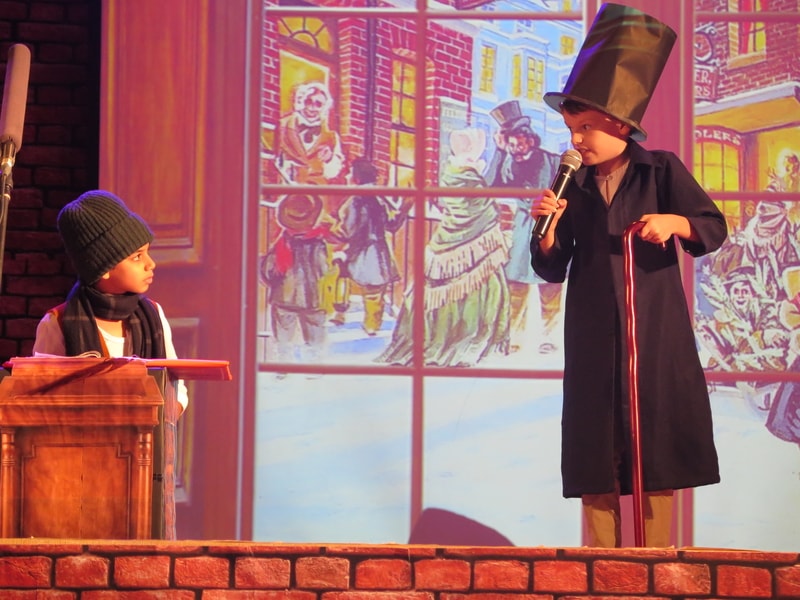 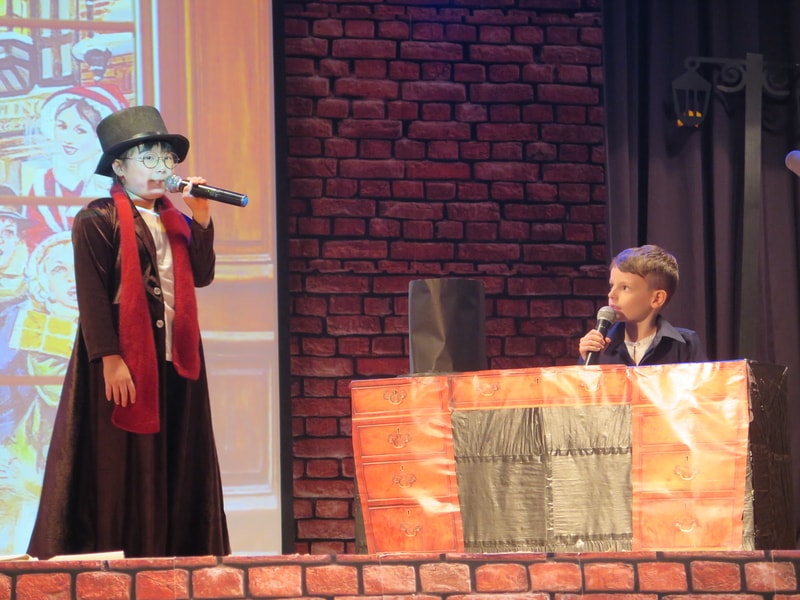 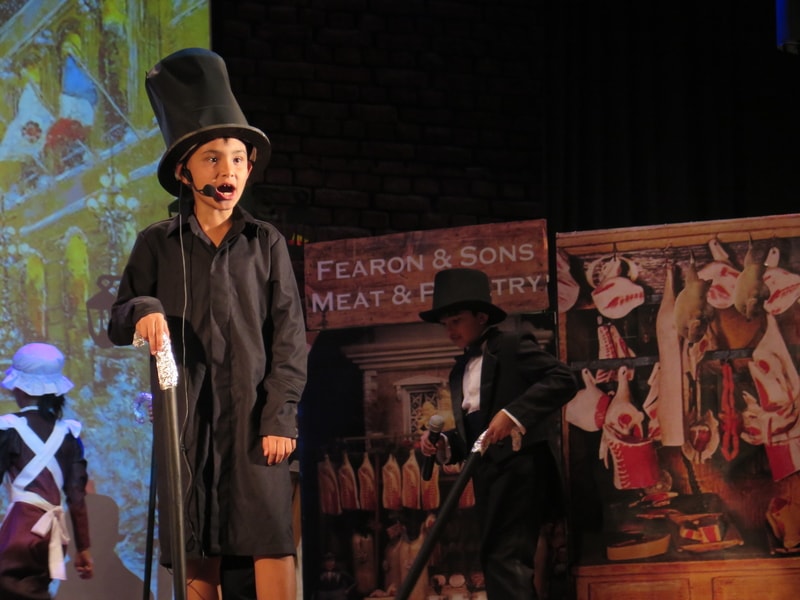 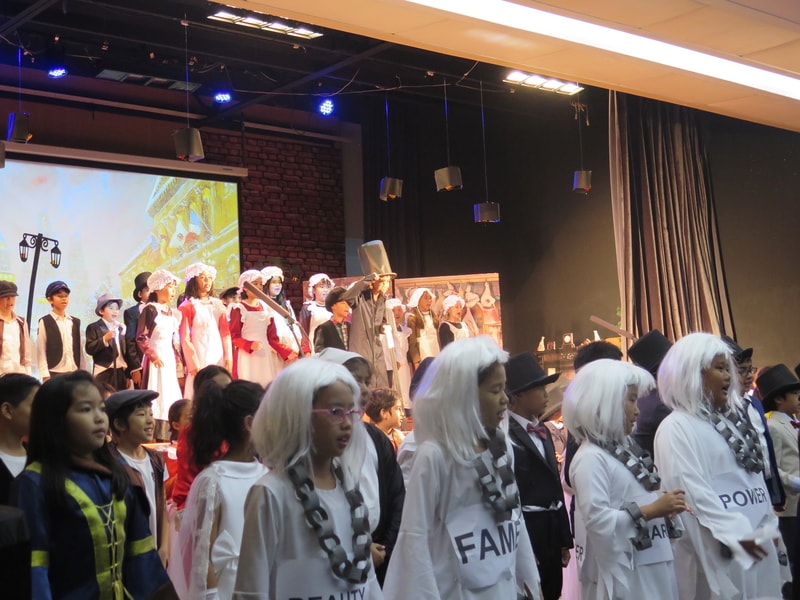 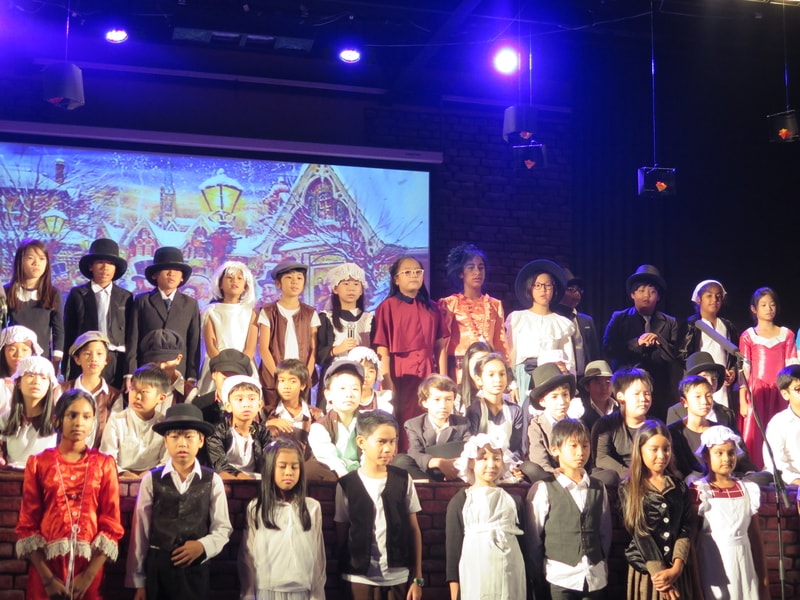 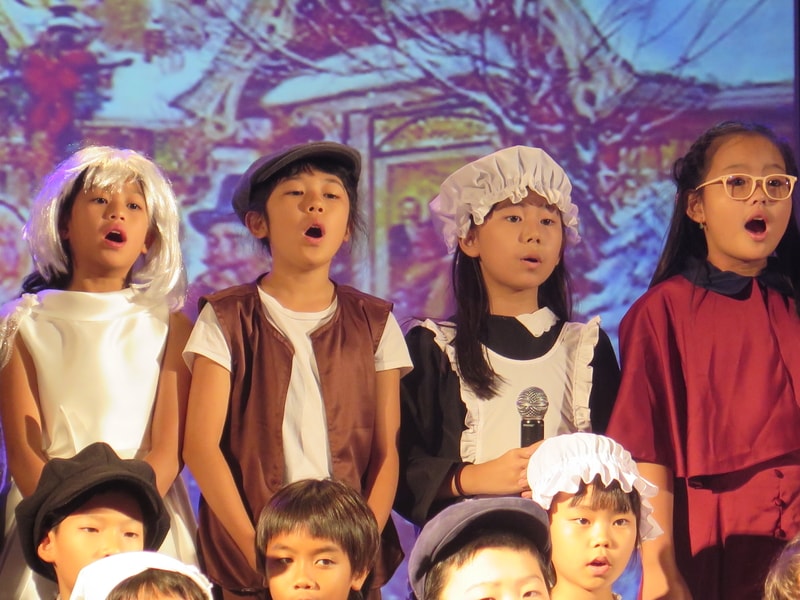 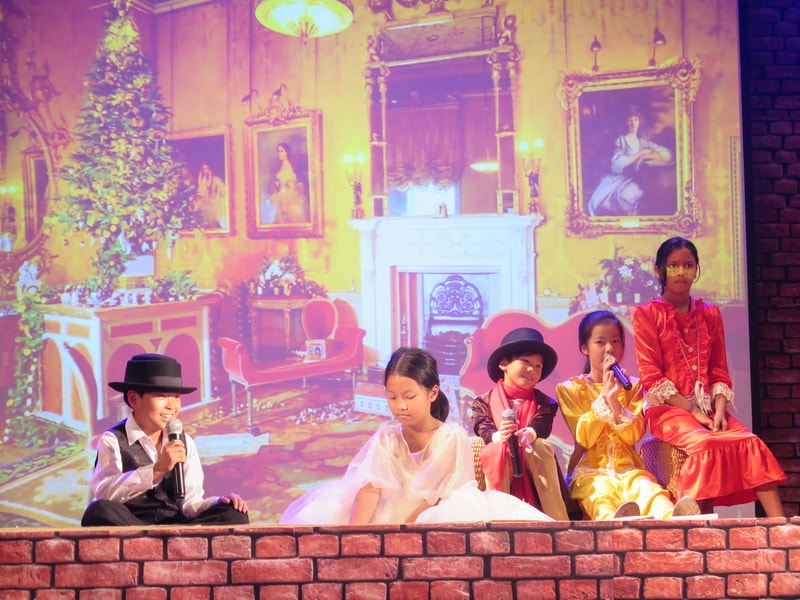 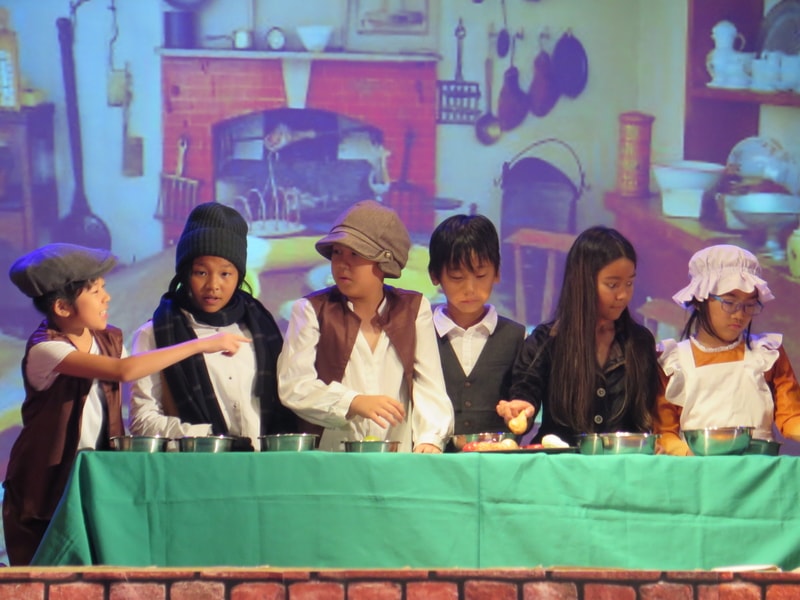 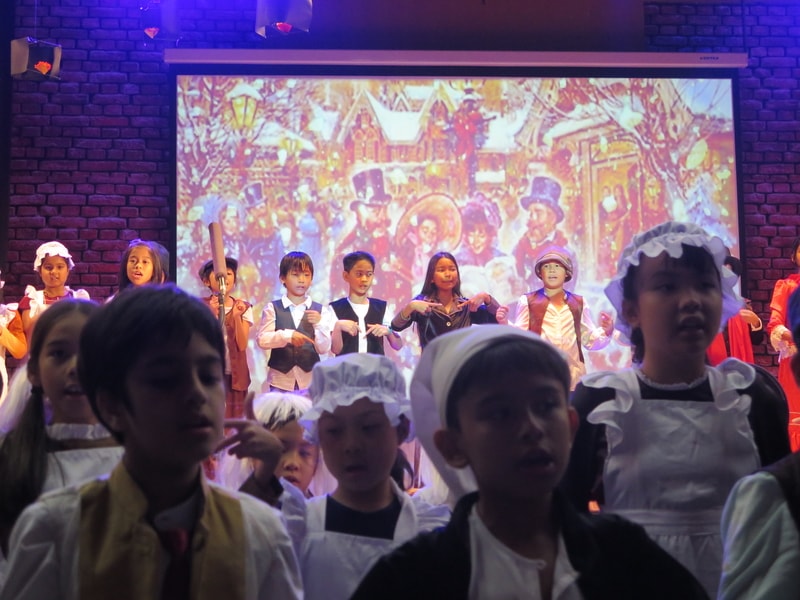 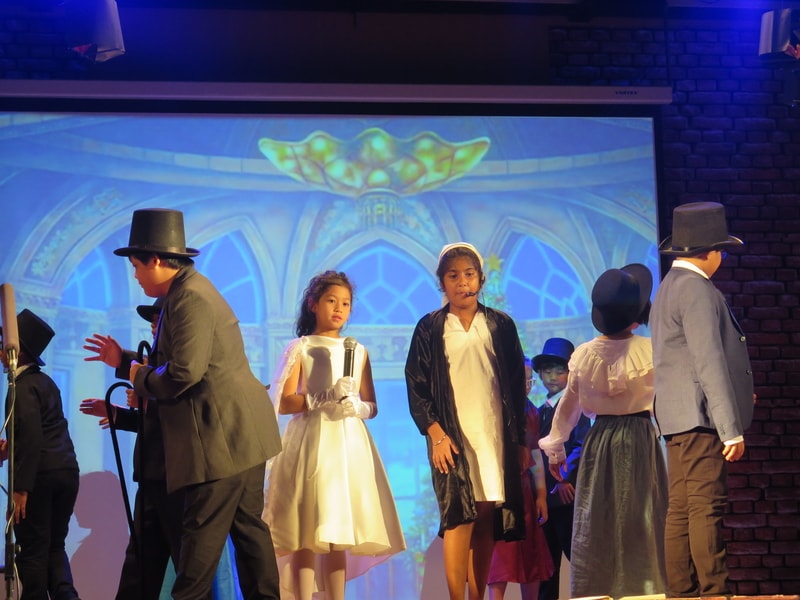