On Thursday 11 May 2017, Khun Gen, myself and four students set off to The British School of Beijing to compete in the annual FOBISIA Secondary Maths Competition. After a very difficult and fiercely contested selection competition that was held during Term 1 the successful students were Pahn (Year 7), Rishabh (Year 7), Brin (Year 8) and Khing (Year 8).

After a very comfortable journey and a good night’s sleep the competition started with two individual rounds. Round one was open ended problems and round two consisted of multiple choice questions. All questions were incredibly challenging and kept all 120 or so students engaged and enthralled. After these two rounds I calculated that Khing was most definitely in the top 10 – a great achievement!

Round three was also individual and was based around geometry and the theory of pentominoes. The results of this round were not shared publicly with us. The afternoon saw the students from all over Asia mix together and solve the very popular Tarsia puzzle. All groups managed to complete this challenge with relative ease, to the great surprise of the hosts!

The day ended with a tour of the school and the chaperones picking a place to hide out for the final challenge of the day. Each team had to navigate the school, find the chaperones and solve some incredibly difficult challenges. Again, the points achieved were not divulged publicly, but Bangkok Prep had only failed to find one of the questions in the allotted time.

The evening saw us taken to a local Chinese restaurant where we were treated to astronomical amounts of local cuisine. All of the team members tried various dishes and left feeling incredibly full and again ready for some sleep!

Day two was the team challenge day. The events consisted of two relay challenges, a QR code challenge and the construction of a catapult. Bangkok Prep excelled in both relays and the QR challenge, but the biggest achievement came in the construction round where our catapult fired an eraser a huge distance. Only two schools managed to out-shoot us!

The evening saw us return to the school for the final dinner and medal presentations. I was quietly confident of a good result in the team challenge as we had performed very well throughout the entire day. The top three schools were announced and then special mentions were given to three other schools that had score over 200 points.

Bangkok Prep were included in this, and our final score left us fifth. A huge achievement by the team! The highest individual performance came from a boy from a school in Vietnam.

All four students performed incredibly well over the two days of competition and came together as a team. It was a real pleasure to accompany such talented mathematicians to such a prestigious competition. Here’s hoping for a top three finish next year! 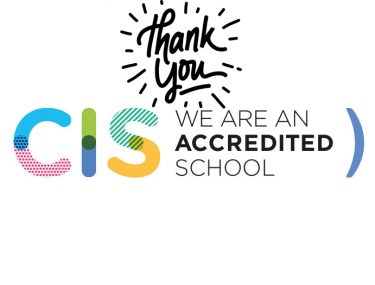 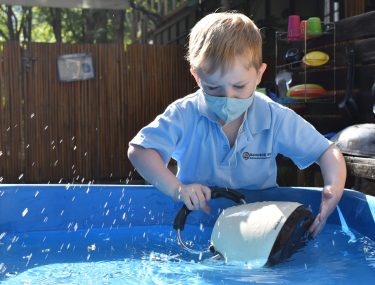 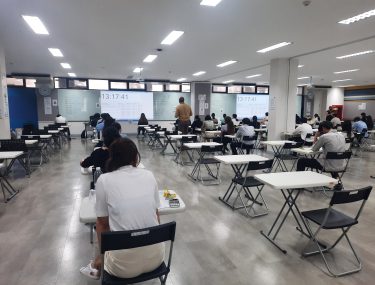