A Look All Thailand's School Curriculums
Skip to content 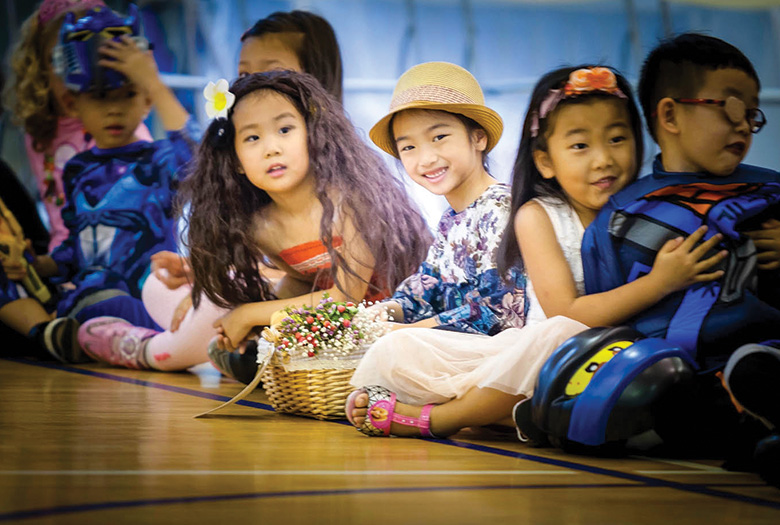 A Look At The School Curriculums in Thailand

Thailand is one of the most cosmopolitan countries in the world. As expat families flock to the country, there is also an increasing need for quality international schools that will provide the best education that money can buy. Luckily, there are a large number of institutions in and around the city of Bangkok that cater to the needs of expat families. These institutions offer a wide selection of curriculums that parents can choose from. Below is a rundown of different curriculums offered by international schools.

The British curriculum is officially known as the National Curriculum of England. This is the curriculum that we at Bangkok Prep International School in Bangkok teach. This complicated curriculum is the programme used by state schools in the United Kingdom, as well as by several international schools in Thailand and other parts of the world. Children begin Year 1 when they reach 5 or 6 years old. During Key Stage 1 (which lasts for two years), children learn core subjects such as English, mathematics, science, geography, history, music, computing, physical education, and more. When they enter Key Stage 2, ancient and modern foreign languages are introduced into the curriculum. Assessments are conducted twice: once at the end of Year 2 (Key Stage 1) and another at the end of Year 6 (Key Stage 2). The subject Citizenship is added in Year 7 when the child begins Key Stage 3. During Key Stage 4 (Year 10 and Year 11), an emphasis is placed on science, mathematics, English, computing, and physical education. Once they reach Key Stage 4, students study subjects available in the International General Certificate of Secondary Education or IGCSE programmes. English, science, and mathematics are considered core subjects. Computing, citizenship, and physical education are considered foundation subjects. Students also have the option to study arts, humanities, modern foreign languages, as well as design and technology. At the end of Key Stage 4, students will take the IGCSE examinations. Those who plan to go to the university will enter Key Stage 5 or Sixth Form, and are required to take Advanced Level classes for another two years. 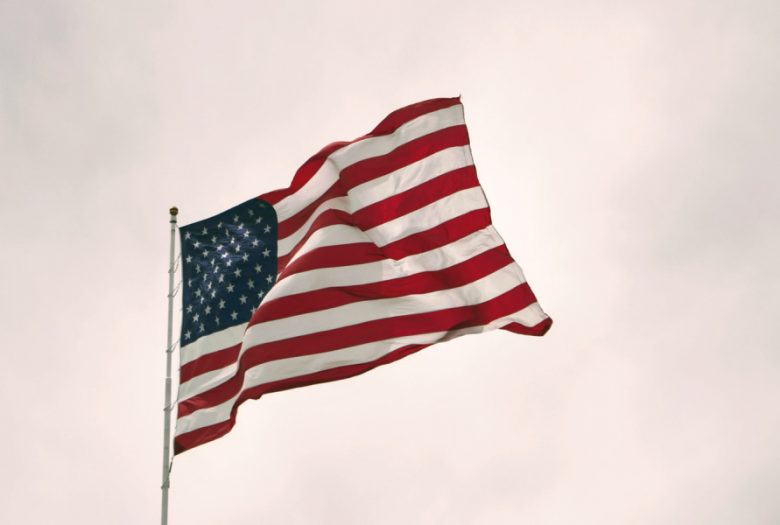 International schools that follow the "American-style" curriculum admit children between the ages of 5 and 18. Kindergarteners (pre-schoolers) learn drawing, letters, numbers, shapes, colours and more. But the emphasis is placed on play-based learning as the children are between the ages 5 to 6. Elementary school (also known as primary or grade school) begins when a 6 or 7-year-old child enters first grade, and ends when the child leaves sixth grade. Junior high or middle schools begins when a 12 or 13-year-old child enters seventh grade. High school starts when 14 or 15-year-old children enter ninth grade, and usually lasts until the child turns 18. During Grades 11 to 12, international school students have the opportunity to take International Baccalaureate (IB) classes or Advanced Placement (AP) courses in preparation for university placement. Students who wish to enrol at a US college or university need to take the SAT or ACT at Grade 11.

In contrast to the National Curriculum of England, a unified national curriculum does not exist in the United States. States and even districts are allowed to create their own programmes of study. In Thailand, international schools that follow the "American-style" curriculum also develop their own programmes of study. The schools' curriculums usually vary from one institution to another. But one thing in common among some of these international schools is the adoption of the Common Core, a set of academic standards that places an emphasis in English language arts/literacy (ELA) and in mathematics. International schools who follow the "American-style" curriculum should comply with the standards set by certain international academic organisations to be accredited. Some of these organisations include New England Association of Schools and Colleges (NEASC), Western Association of Schools and Colleges (WASC), Middle States Association of College and School, and New York State Board of Regents.

Parents who want a truly international education for their children can opt for the International Baccalaureate (IB) programme instead. Today, more than 4,000 schools worldwide use the IB programme in teaching students. What sets the IB framework apart is the emphasis on encouraging students to think independently and critically. IB students are encouraged to be multilingual, as well as examine ideas in both domestic and global contexts. A school needs an authorization from the International Baccalaureate before the programme can be taught. A school which has been authorized by IB is called an IB World School. The IB curriculum has three programmes: the Primary Years, the Middle Years, and the Diploma programmes. The Primary Years programmes or PYP is open to students aged 3 to 12. During this stage, students are encouraged to become active participants in their own learning. The Middle Years programmes or MYP is designed for children aged 11 to 16. This curriculum comprises eight subject groups, and is designed to provide more challenge for the adolescent learners. Students have the option to undergo an external assessment to gain an IB MYP Certificate. The International Baccalaureate (IB) Diploma programmes (DP) is open for students between the ages of 16 and 19. The DP curriculum comprises of core courses, such as the theory of knowledge, service, activity, creativity, and extended essay. This curriculum also consists of six subject groups. An assessment examination is conducted at the end of the Diploma programmes.

Canada, like the United States, does not have a unified national curriculum. Canadian curriculums and even grade structure vary from one province to the next. But that doesn't mean that there's no such thing as an international school patterned after the Canadian education system. Some Canadian international schools offer their own curriculums, while others offer the International Baccalaureate programmes. Some schools offer a mix of Canadian-style curriculum and IB programmes. (Note: Even grade levels and their terms vary from province to province. The grade level used by the province of Alberta and Nova Scotia is used as an example.) Children aged 6 to 7 begin formal schooling when they enter Grade 1. Elementary school lasts until Grade 6 when the children reach 12 years old. When elementary ends, children enter junior high school which lasts from Grade 7 to Grade 9. Children enter senior high school which lasts from Grade 10 to 12.

The reach of the Australian curriculum is a bit limited when compared to American or British curriculums. Currently, there are more than 100 international schools that use the Australian curriculum, and most of them are located in Southeast Asia. The national curriculum was introduced in Australia back in 2012, and it is still evolving. International schools adhere to the curriculum issued by the particular state on which they had patterned their programmes. Although the educational stage terms and groupings vary from one state to the next, the varying Australian curriculums still have some things in common. For example, 1st Graders enter Prep or Kindergarten between the ages of 5 and 6. This stage is called Primary School, and it lasts until Grade or Year 6 for children aged 11 and 12. The next stage begins at Grade or Year 7 for children aged 12 to 13. In some international schools, Secondary School lasts until Grade or Year 12. Secondary School ends when children reach 15 or 16 years old. They then enter Grade or Year 11 of college or senior secondary.

Other curriculums in Offered by International Schools.

Apart from British, American, Canadian, Australian, and International Baccalaureate programmes frameworks, there is also a wide selection of international schools that follow other curriculums. Some of these include the French, Singapore, Japanese, Chinese, Indian, Swiss/German, and Korean.